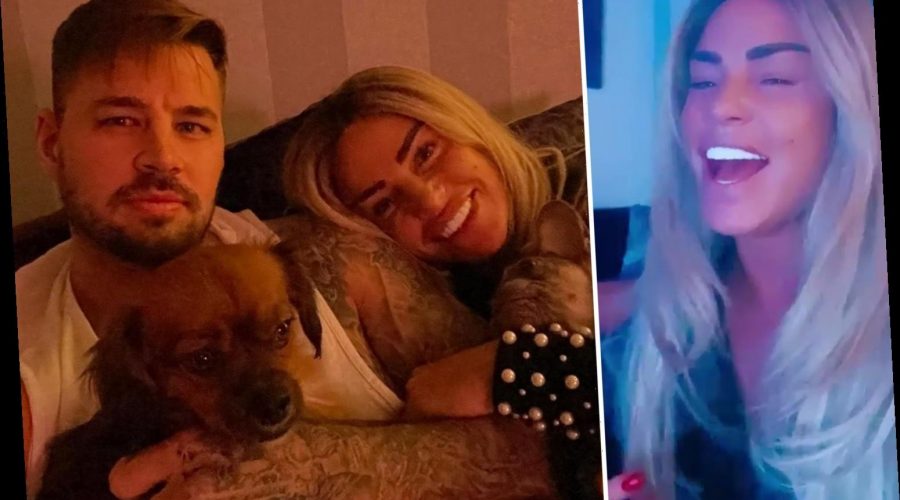 CARL Woods called his girlfriend Katie Price an "absolute s**t singer" as she blasted out some bars on the sofa last night.

The straight talking car dealer, 31, didn't sugarcoat his evaluation of the 42-year-old star's singing skills as she showcased her pipes. 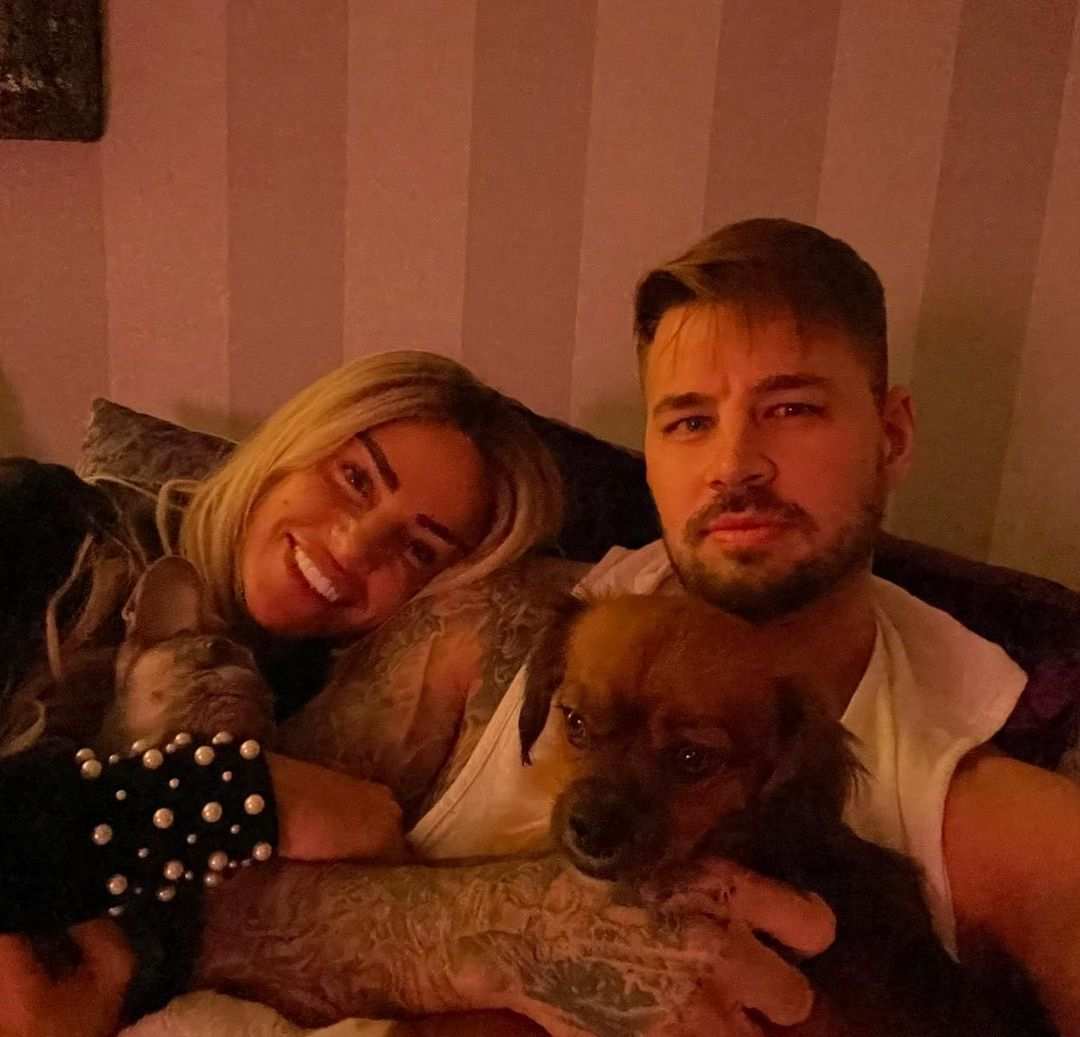 Katie – who has long harboured dreams of being a pop star and released her single Heartbroken last year – told fans she'd love to appear on The Masked Singer or The Voice as she watched Saturday night TV.

"So we're watching The Masked [Singer] and he genuinely reckons I can't sing," Katie told fans on Instagram Stories.

Kate then belted out You're Gonna Love Me by Jennifer Hudson from Dreamgirls but Carl wasn't impressed. 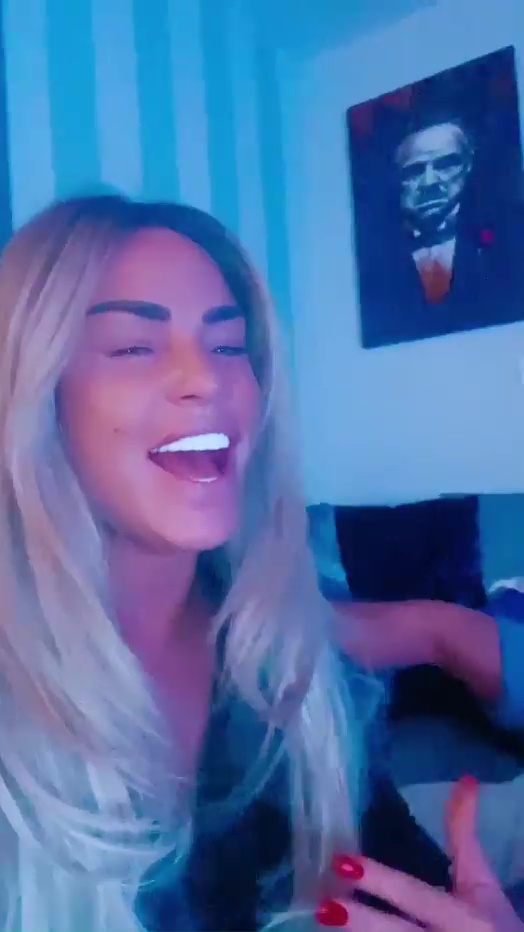 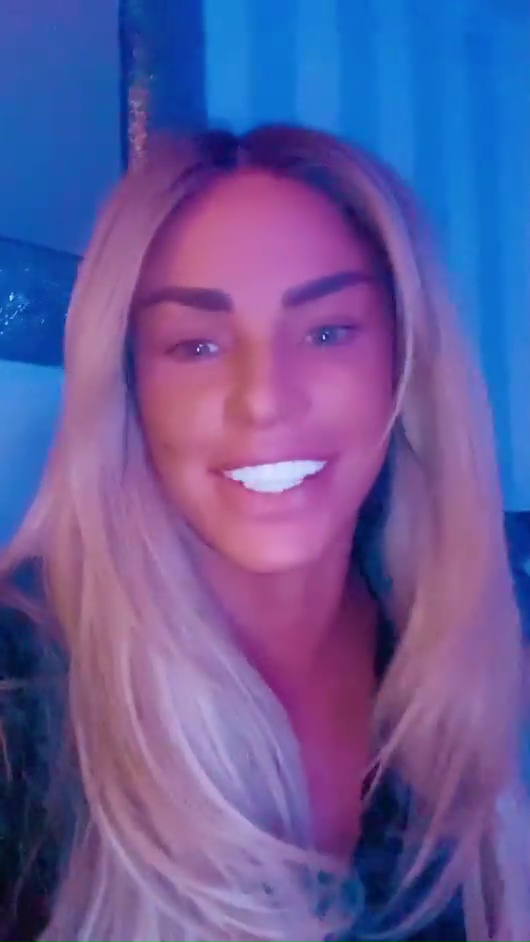 "I mean you've got to admire her for trying, she actually believes she can sing," Carl quipped.

"Not good you can't," he continued.

"This is Katie begging to go on the programmes so producers if you're watching and you need some s**t singers this one here is gagging for it."

The 42-year-old star has just celebrated her first sober Christmas after quitting booze and drugs. 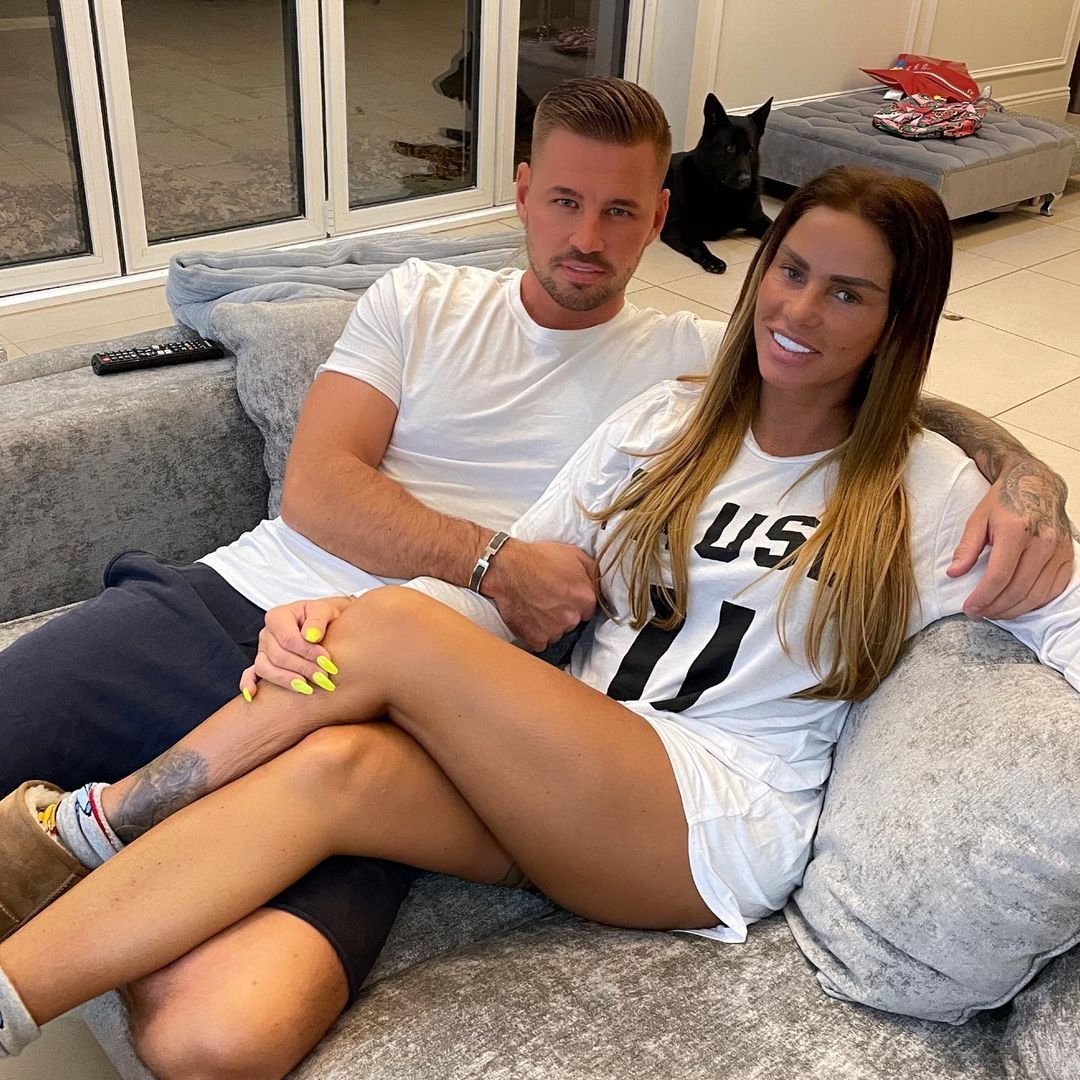 And on Friday night Carl joked things were "about to get wild" as he enjoyed an alcohol-free beer at home.

"When she don't drink no more so neither do you," he wrote.

"It's about to get wild @katieprice."

Katie couldn't be happier to put her party lifestyle behind her after settling down with her new boyfriend. 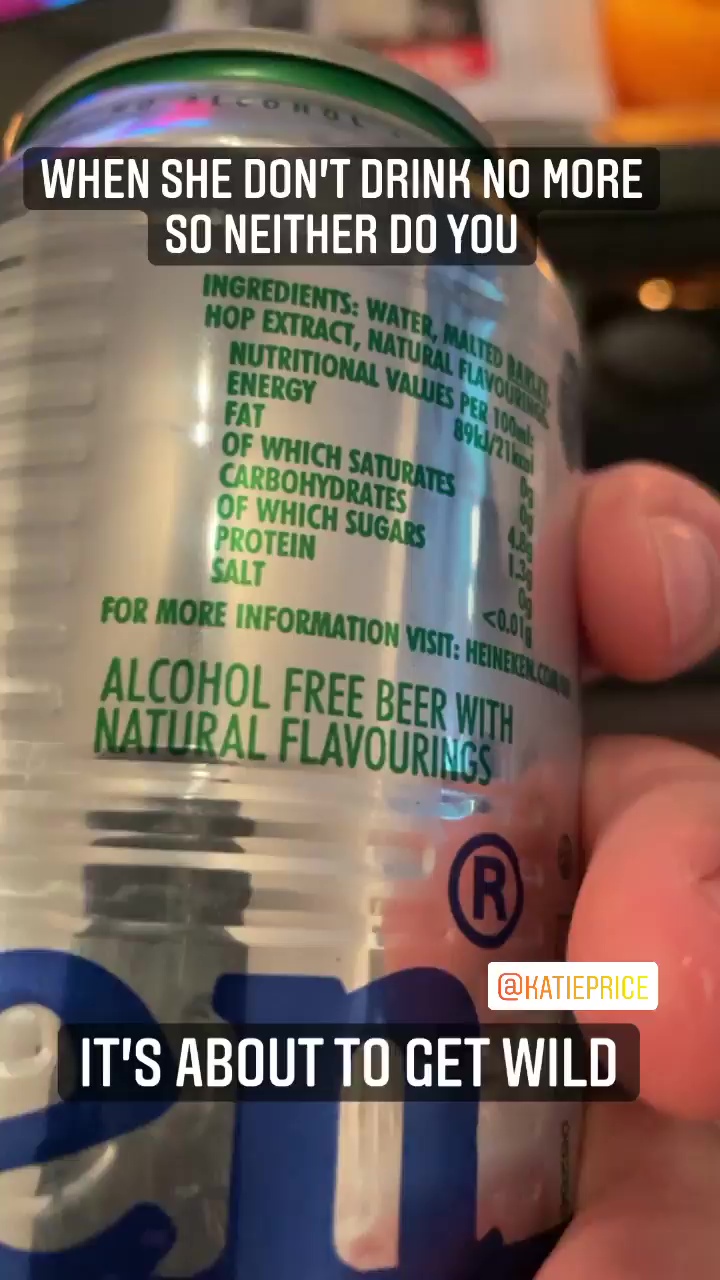 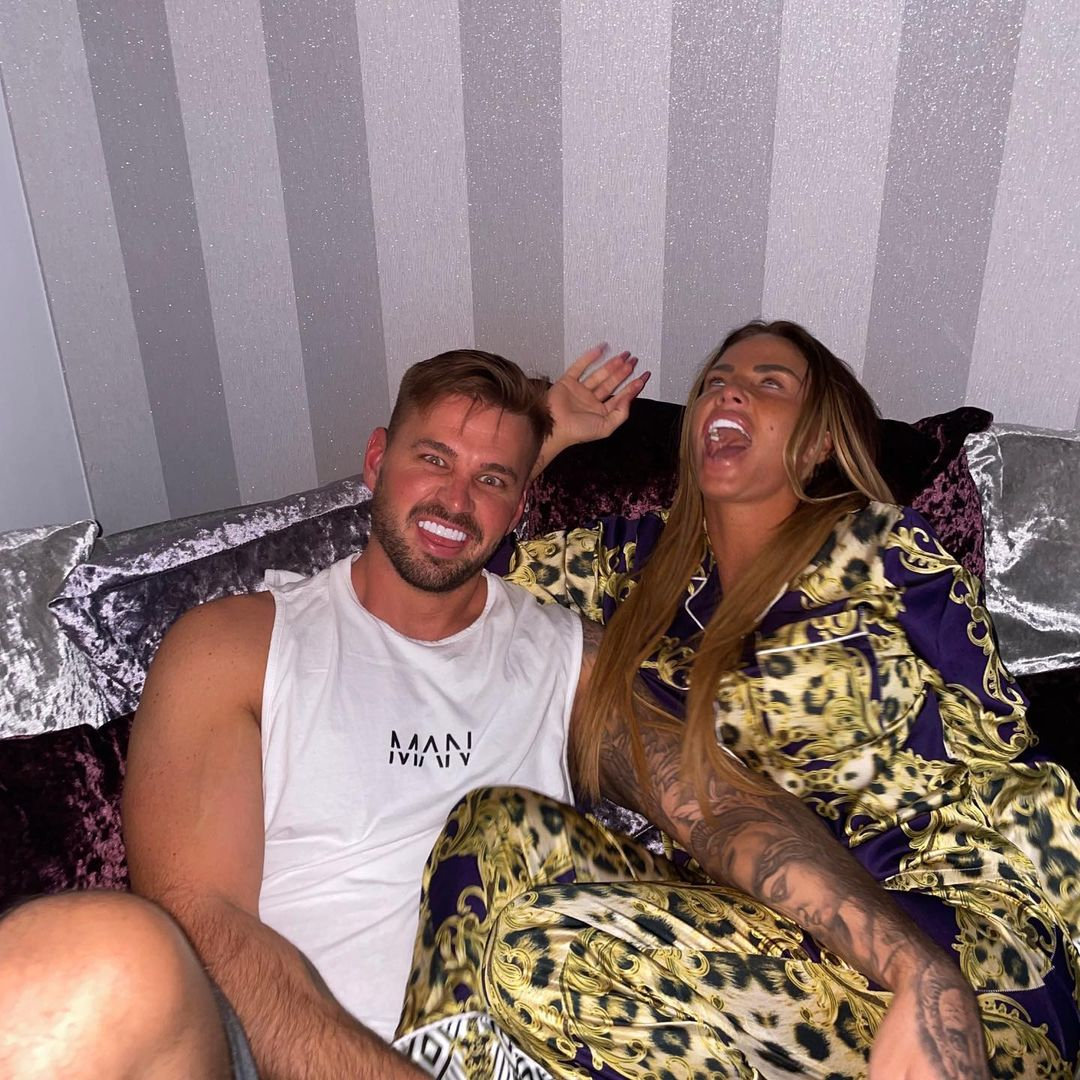 "I’m happy and the kids have seen a difference," the mother-of-five exclusively told The Sun about her sobriety. 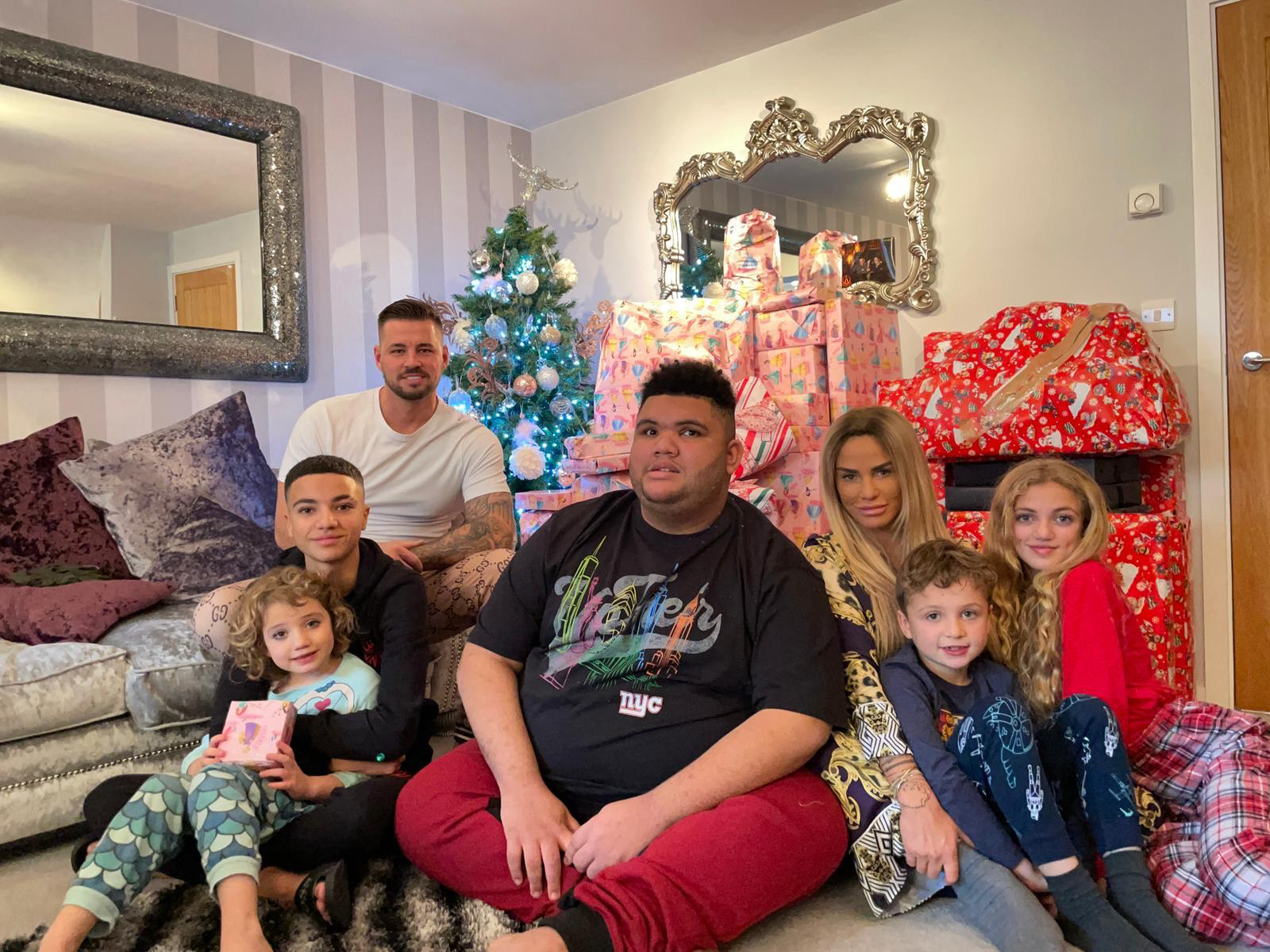 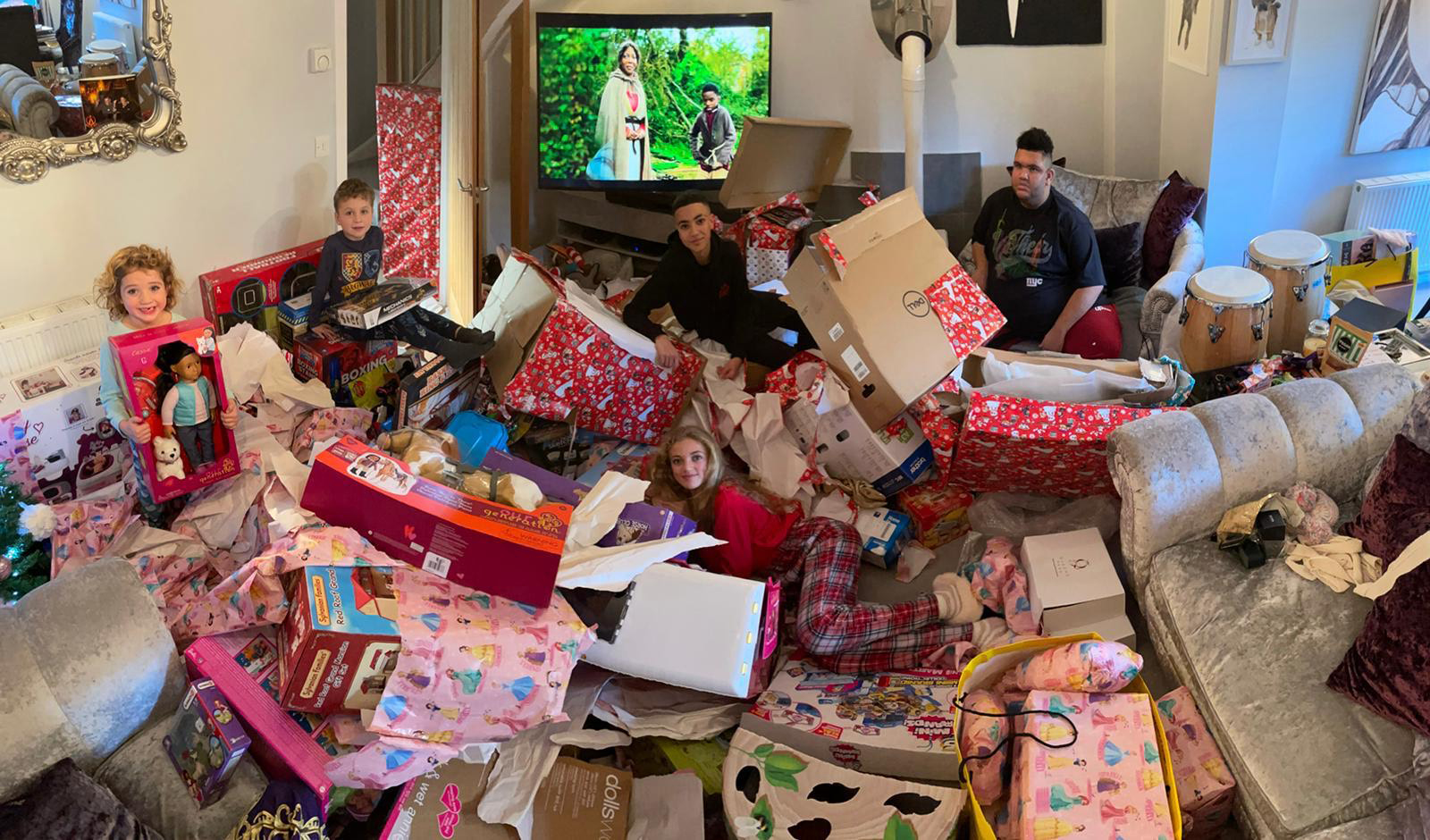 In fact, Katie has cut alcohol from her home entirely, adding: "There’s no alcohol in my house at all, we don’t drink. This is just the new normal for me.

"I look back to how I was, and I would never ever wish that on anyone. I never knew when I’d had enough and I’d become all exhibitionist — I don’t ever want to be like that again.

"I’ve grown, I’m stronger and I don’t need to run away or numb my emotions any more.

"It’s been a bad year for a lot of people, but for me it’s been a good year because I’ve met Carl and I sorted myself out." 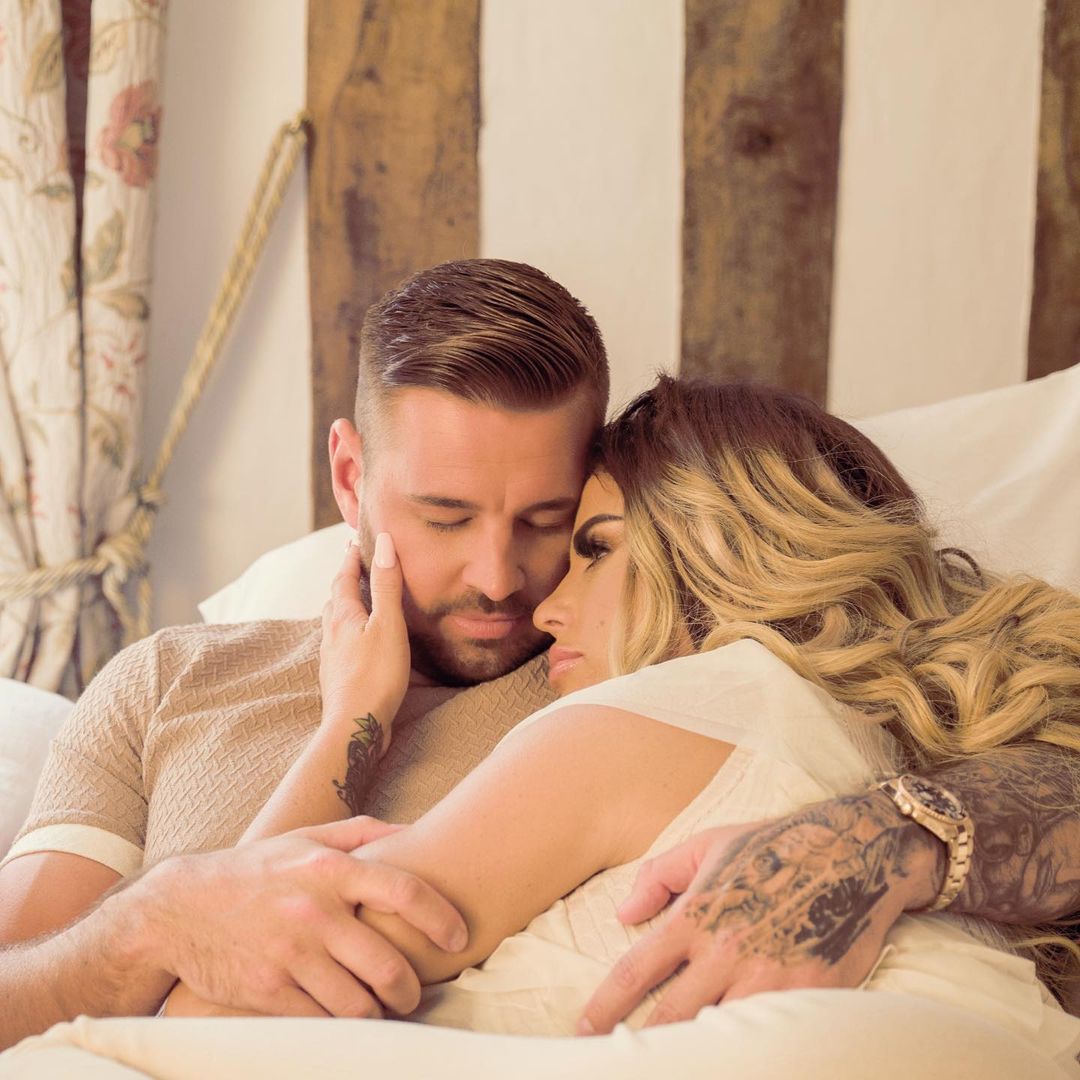 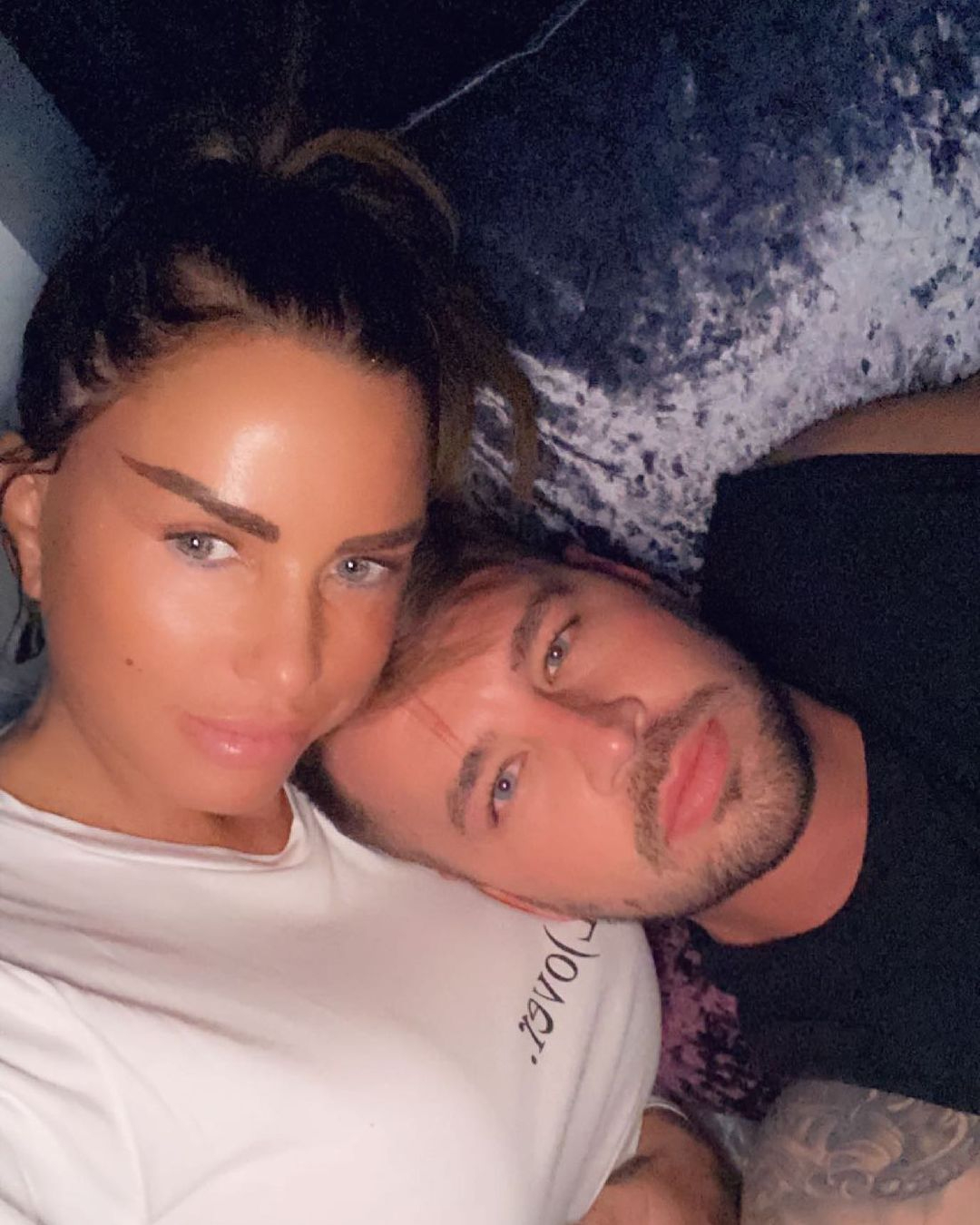 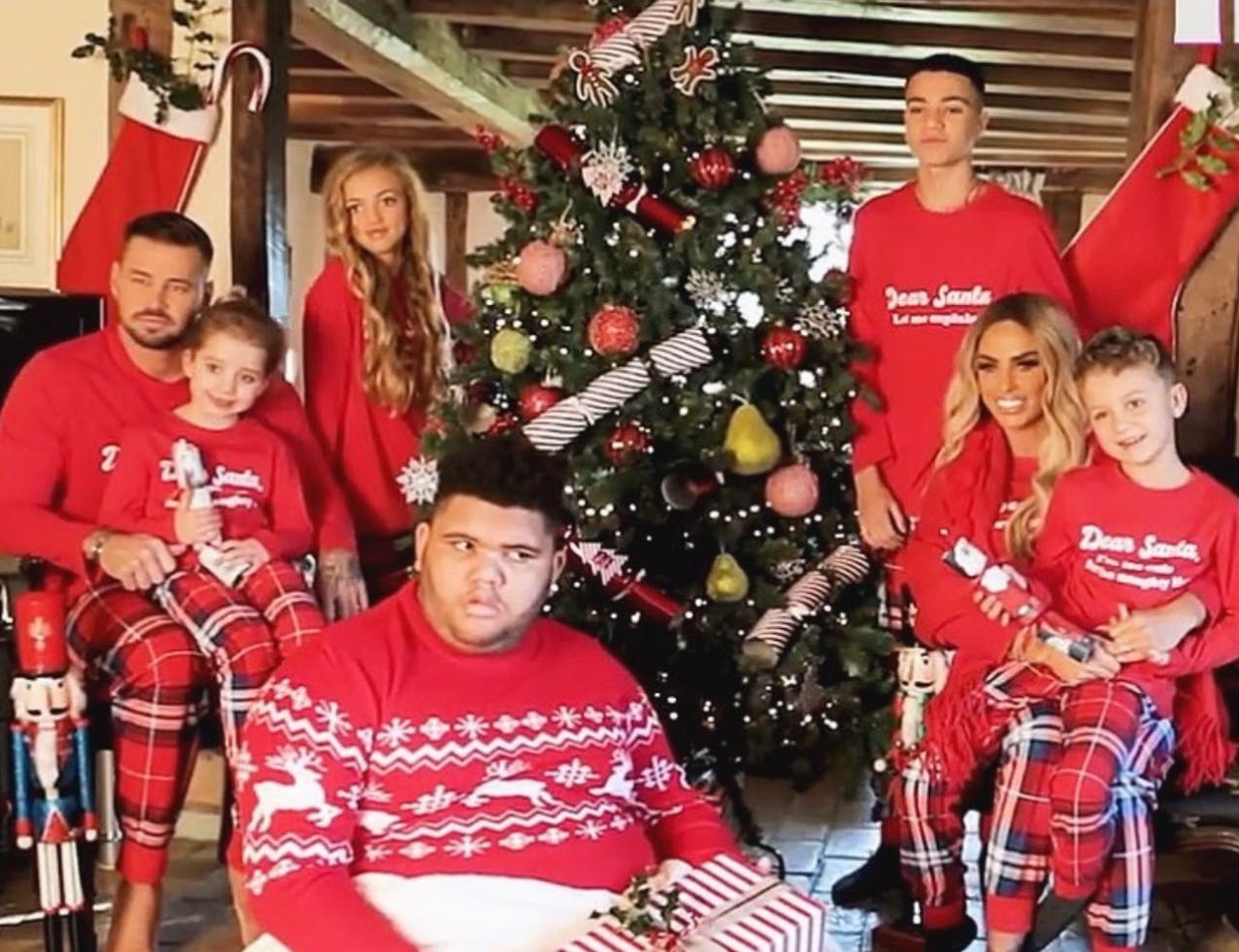 Instead, Katie enjoyed a low-key Christmas after moving into Carl's home, celebrating with all five of her kids – 18-year-old Harvey, 15-year-old Junior, 13-year-old Princess, seven-year-old Jett, and six-year-old Bunny.

And Katie also revealed that she hopes the New Year will see the arrival of baby number six – as well as a wedding.

She gushed: "It’s all happened really fast but I know Carl is the man for me. He’s The One and I couldn’t be happier — look at me!

"It would be amazing to enter the New Year with a baby on the way and a ring on my finger. We’ve been trying — I’ll find out if I’m pregnant on the 29th because that’s when my period is due."