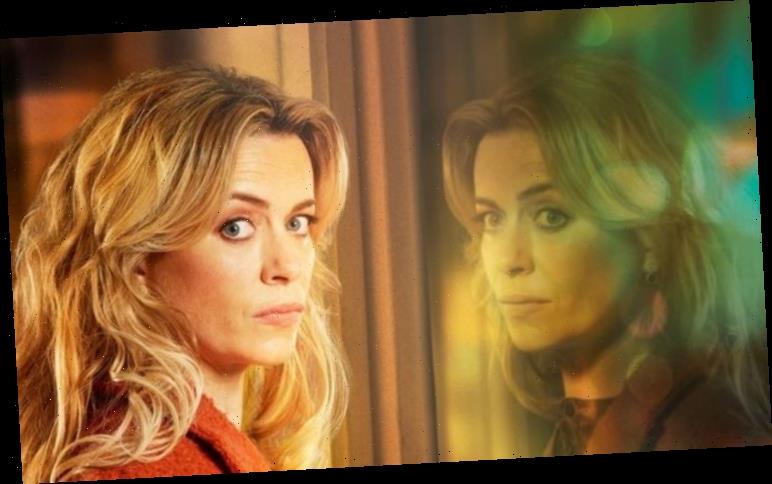 Who is in the cast of Keeping Faith season 3?

In the new series, Faith will visit the Royal Court of Justice in London to fight the toughest case of her career.

She will be arguing in favour of 14-year-old Osian to choose his own care.

Myles is best known for playing Gwen Cooper in the Doctor Who spin-off series, Torchwood, starring alongside John Barrowman.

She is also well known for portraying Mrs Jenkins in ITV’s Victoria and Gwen Parry-Jones in A Very English Scandal.

Most recently, Myles starred in the Alibi drama, We Hunt Together as DS Lola Franks.

In We Hunt Together, Myles starred alongside Babou Ceesay, Hermione Corfield and Dipo Ola. 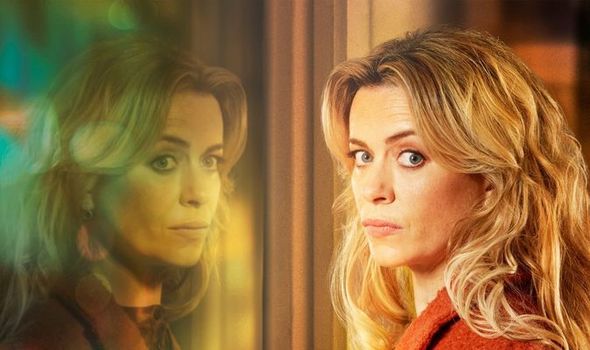 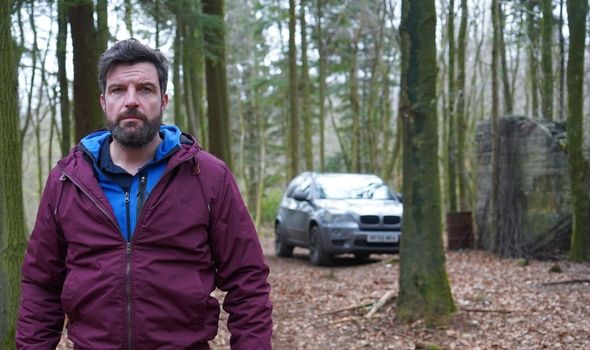 Bradley Freegard has reprised his role as Eve’s husband Evan.

Keeping Faith fans may be interested to know Myles and Freegard are married in real life.

Keeping Faith fans will most likely recognise Freegard from his role as Gethin Williams in EastEnders.

Freegard has landed the role of King Canute the Great in the Vikings spin-off series, Vikings: Valhalla 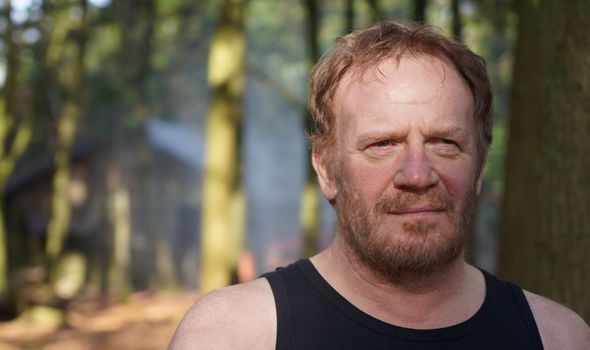 Mark Lewis Jones is back as Steve Baldini in Keeping Faith season three.

Keeping Faith fans may also know Jones from his role as RoB morgan in Stella and Kinney Edwards in Gangs of London.

Jones was recently announced as the latest member of the Outlander season six cast.

He will star as Tom Christie, alongside Sam Heughan and Caitriona Balfe. 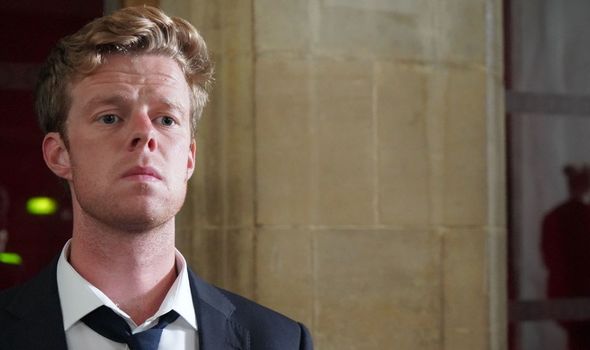 Imrie will take on the role of Rose Fairchild, who she described as “tough, regretful, ruthless… wants to make amends with her past but has left it all too late.”

Viewers will most likely recognise Imrie from her role as Una Alconbury in the Bridget Jones film series and Madge Hardcastle in The Second Best Exotic Marigold Hotel.

She is also well known for playing Maggie Pitt in Hangups, Phil in Better Things and Kettle in Patrick Melrose.

In the new series, Mike will be battling for his son’s right to choose his own care.

Aubrey has previously starred in Made in Dagenham, The Gospel of Us and Kiss Me First.

27/03/2021 TV & Movies Comments Off on Keeping Faith BBC cast: Who is in the cast of Keeping Faith?
Lifestyle