KERRY Katona has revealed she wants to record a song with Katie Price and thinks it could get to number one.

The 39-year-old former Atomic Kitten singer had the idea after seeing Katie team up with X Factor star Sam Bailey – and was even considering joining them on the track. 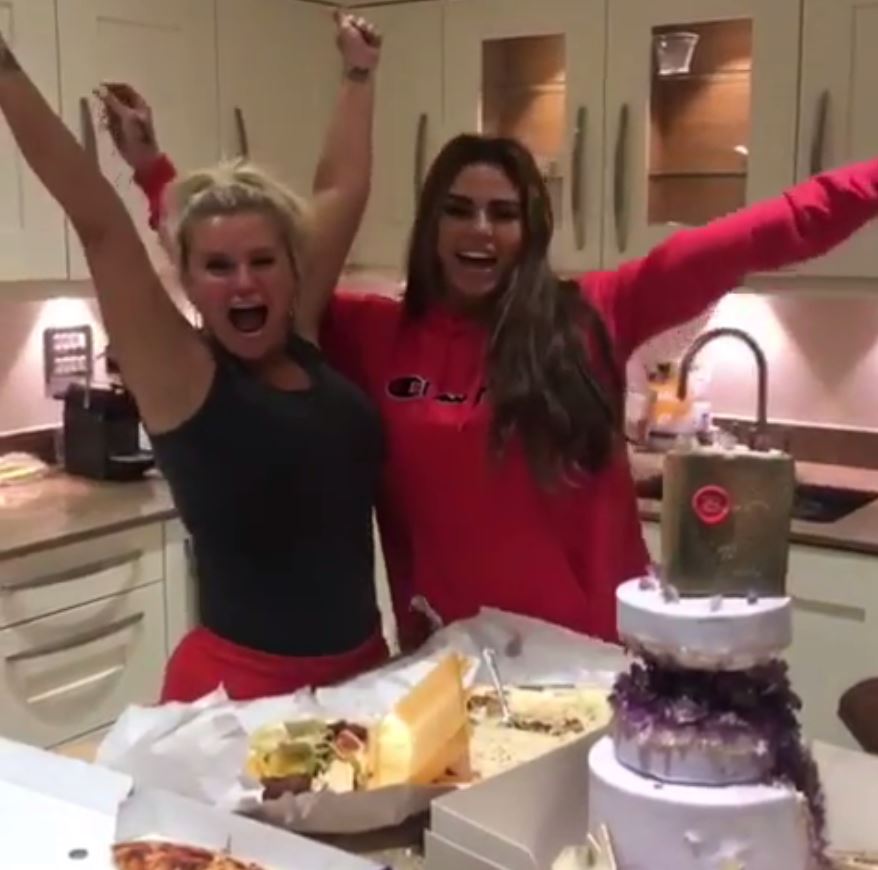 Writing in her new! Magazine column, she revealed: “I’m loving the fact my mate Katie Price has teamed up with another good friend of mine, Sam Bailey, to record a single.

“For a brief second I thought about joining the fun, maybe recreating the glory days of being in a girl band, but let’s face it, I’m not worthy of humming in front of Sam!

“And can you imagine the criticism we’d get if me and Katie did a single together? Dear God. Mind you, it’d have number one written all over it, wouldn’t it?”

Last week Katie, 41, told her fans she was recording with the X Factor winner alongside producer Rick Live. 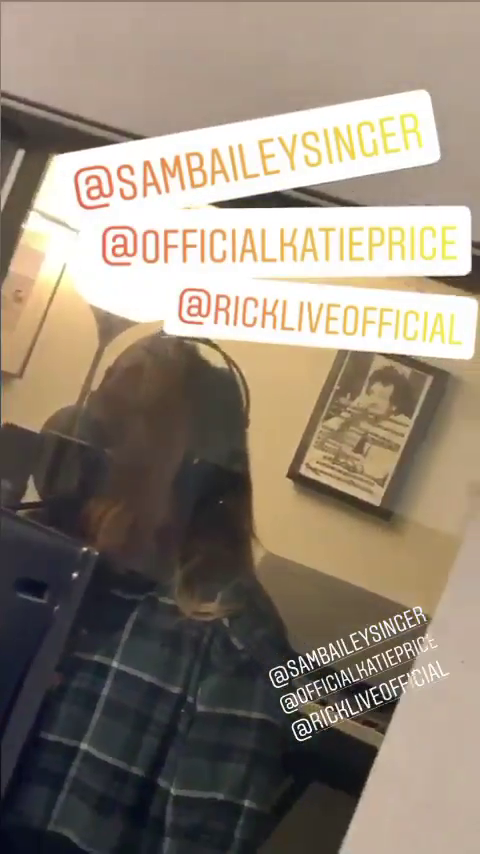 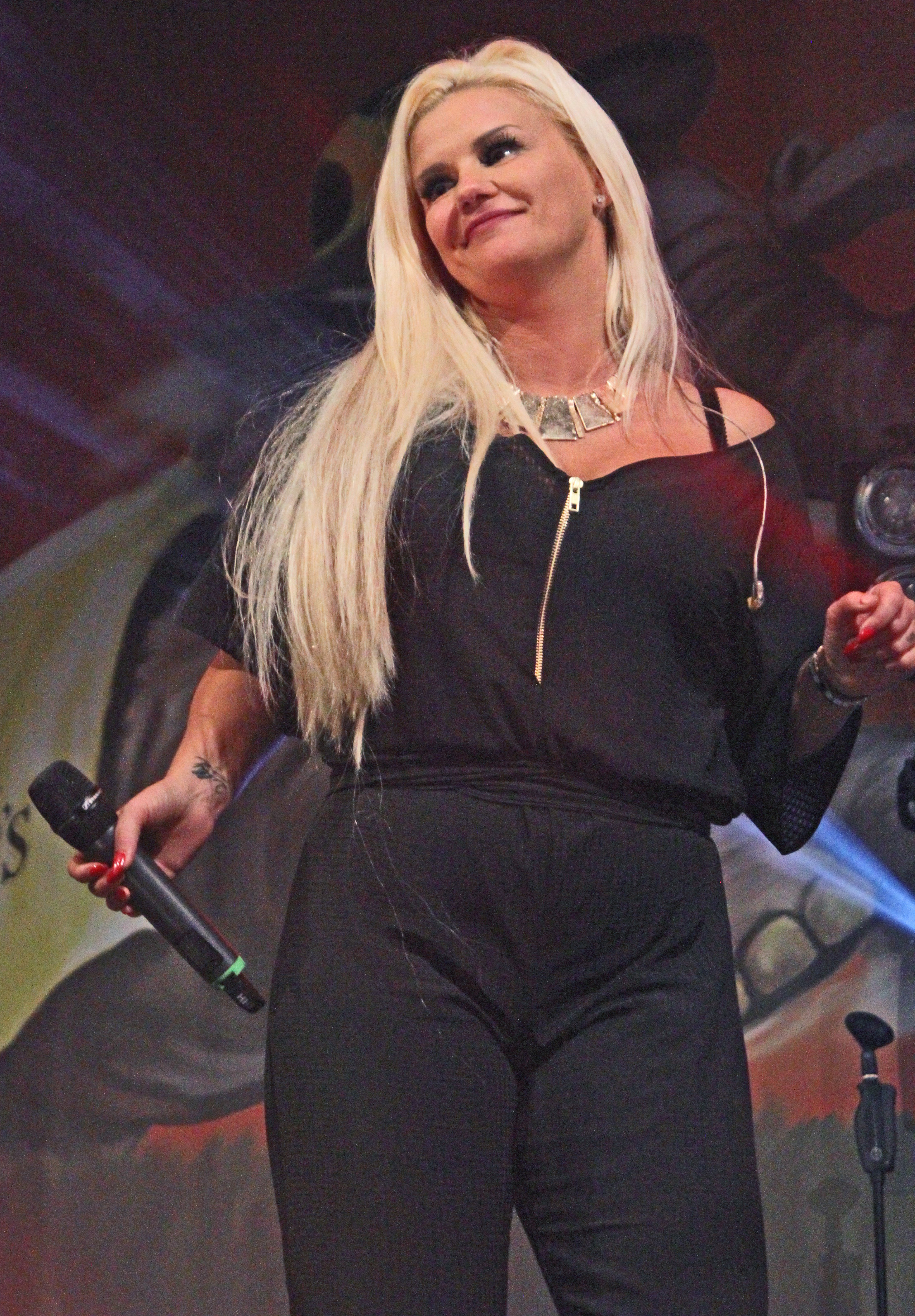 She posted a clip of them all in the recording studio, telling fans:  "Coming soon! So excited."

She then shared a link to her summer track Hurricane – which only reached number 63 in the iTunes chart before dropping to 158.

The mother-of-five announced plans for a full studio album last month, even claiming that she had worked with Ed Sheeran on a track.

She said on Loose Women at the time: "Someone already, he’s an A-lister, he has two top ten hits at the moment, who has co-written a song for me and my album as well. 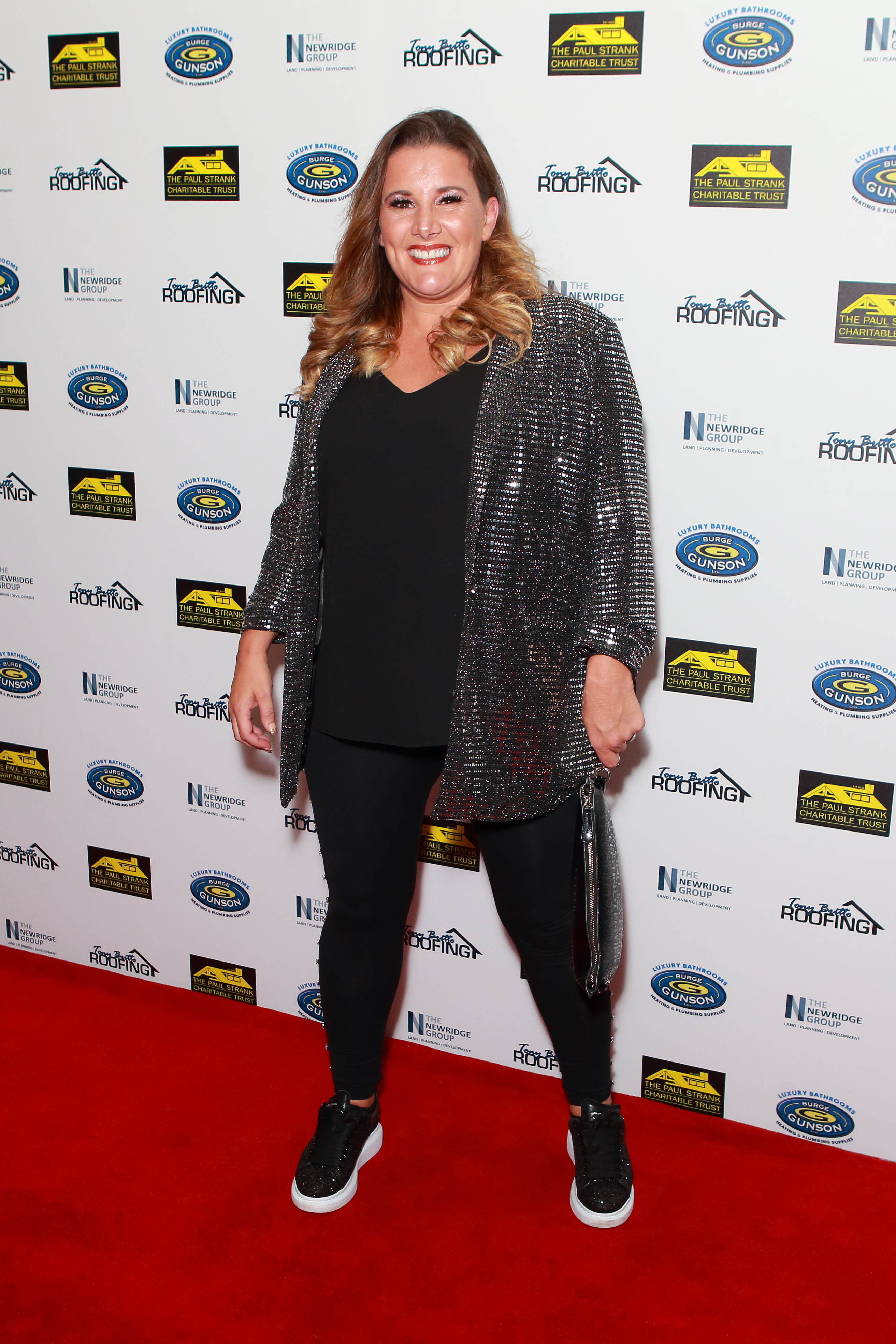 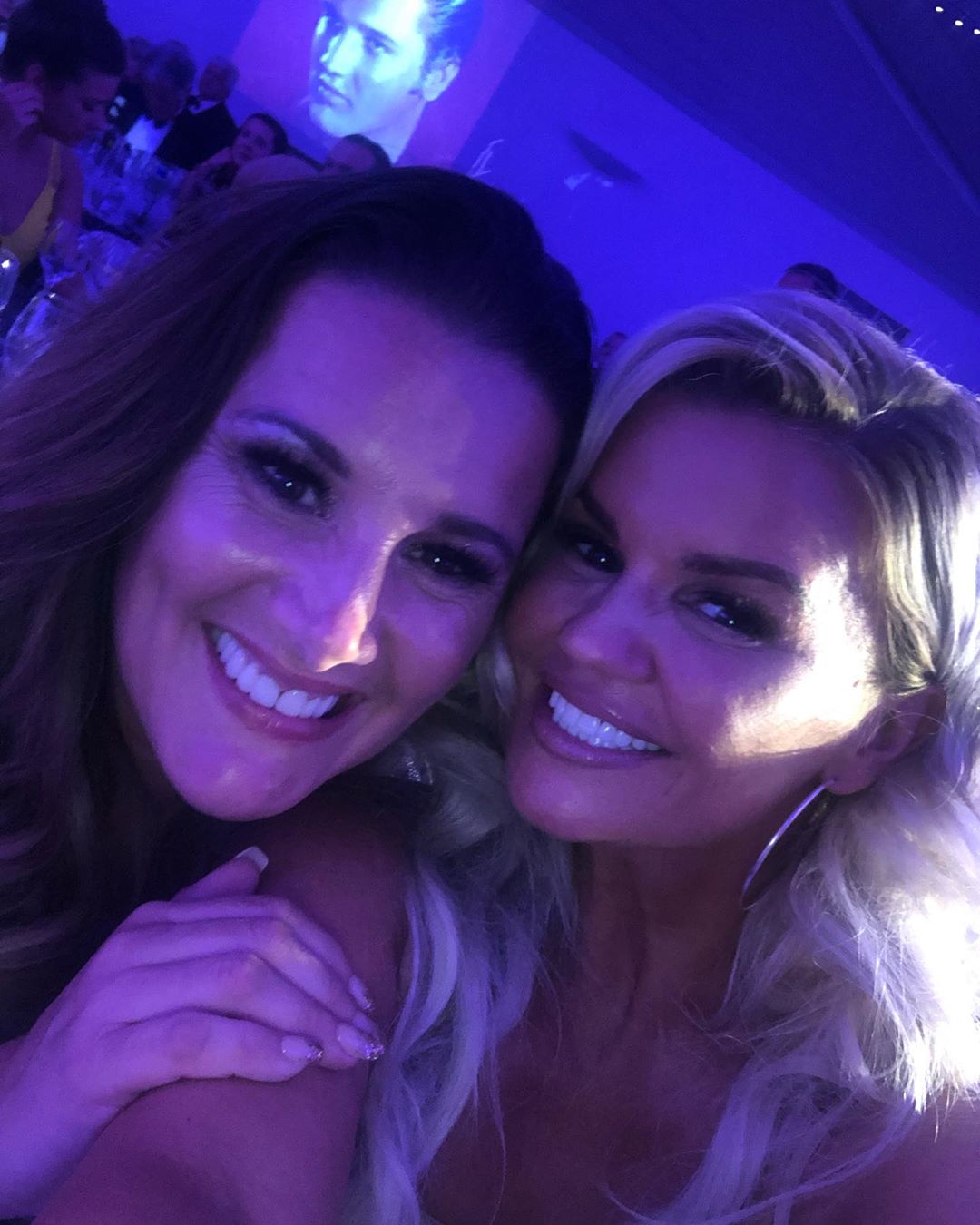 But Katie was left with egg on her face when Ed's rep denied he ever worked with the wannabe songstress.

The ex glamour model's first attempt at pop stardom was when she tried to represent the UK in Eurovision back in 2005.

She also famously teamed up with then-husband Peter Andre to release an album of love sings called A Whole New World in 2006.

Meanwhile, Sam Bailey won The X Factor back in 2013, landing the Christmas number one with a cover of Demi Lovato's Skyscraper. 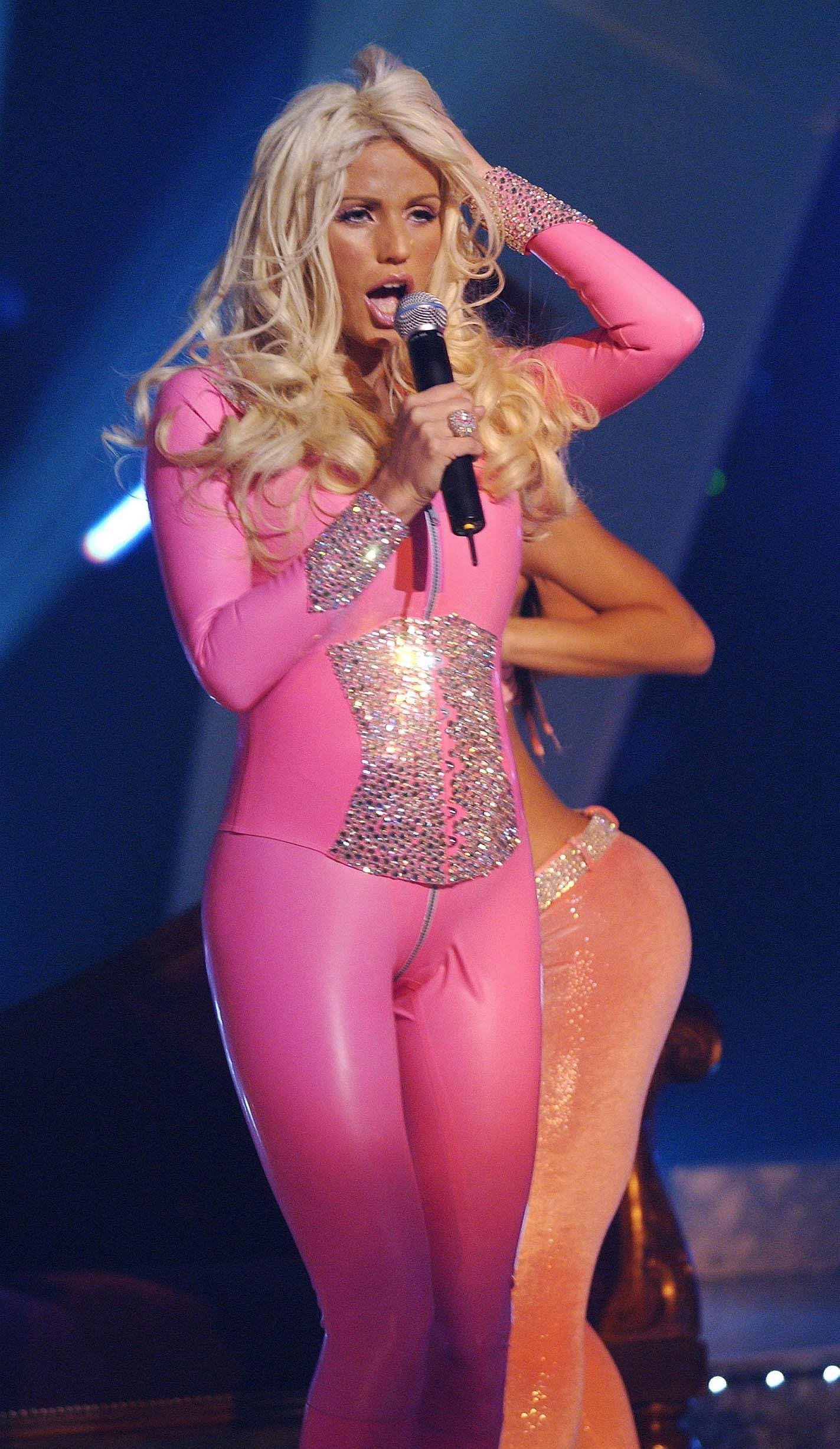