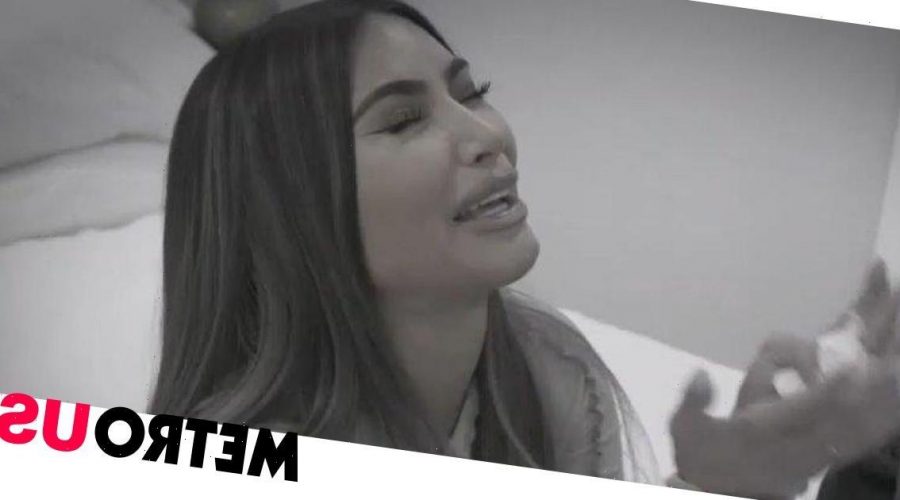 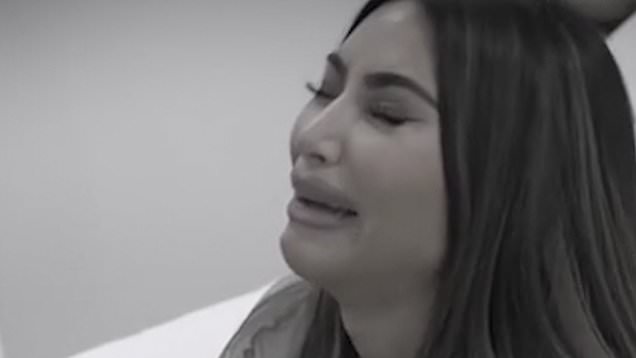 Kim Kardashian revealed she ‘feels like a f**king failure’ as she broke down over her marriage to Kanye West ending.

The 40-year-old filed for divorce from the Gold Digger rapper in February, six years after they tied the knot.

On the penultimate episode of Keeping Up With The Kardashians, she wept about their relationship to her siblings, insisting that he ‘deserved someone that can support his every move’.

Things began with the gang arriving at a swanky home in Lake Tahoe for a family trip, where the mum-of-four kicked off over a plate of cookies.

‘Kim has been struggling privately behind camera about her relationship,’ Khloe Kardashian told the camera.

‘And it’s tough because Kim is clearly redirecting so much of her frustration and sadness and anger, and you know, sometimes you just take things out on something that has nothing to do with what you’re going through. It’s not the cookies fault.’ 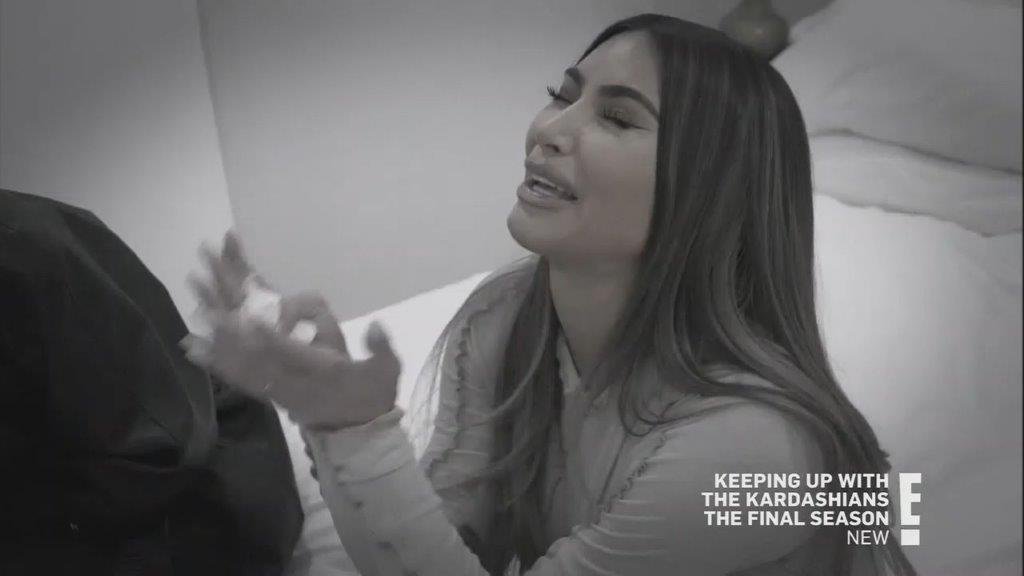 Footage then showed her breaking down to sisters Kourtney, Kendall and Kylie Jenner, over the state of their marriage.

‘I just, like, honestly can’t do this anymore,’ she sobbed, stating she was ‘stuck’ while her estranged husband moves to a ‘different state every year’.

‘I think he deserves someone that can go support his every move, and go follow him all over the place, and move to Wyoming. I can’t do that.

‘He should have a wife that supports his every move and travels with him and does everything, and I can’t.

When asked how things were between them after an unaired row, Kim told Khloe in Tahoe: ‘There’s no fighting. Like, now, it’s all calm. I just roll with it.

‘There’s honestly nothing to talk about. I mean, I won’t live with the fighting stuff. Like if it was constant.’

Kim and Kanye said their ‘I dos’ in a lavish ceremony in Italy in 2014, with scenes from their big day playing out on Keeping Up With The Kardashians.

After a few turbulent months, the businesswoman filed divorce papers at the beginning of the year, with the musician later offering his legal response and reportedly agreeing to her request for joint custody.

The latest episode of KUWTK is the first time Kim has publicly addressed speculation over their split, but an insider revealed she is ‘coping well’ through it all.

‘Kim and Kanye are getting along,’ a source told People. ‘They have both stayed true to their commitment to make the best situation for the kids.

‘Kim is very happy that they have managed to keep things calm. She thinks Kanye is a good dad.

‘She wants him to be able to spend as much time with the kids as he wants.’

Keeping Up With The Kardashian is available to stream on HayU, with new episodes dropping on Fridays.