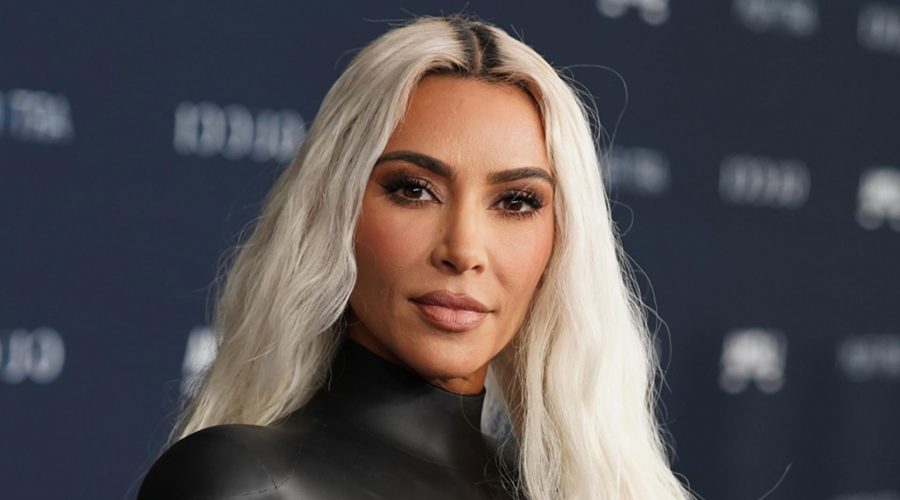 KIM Kardashian has taken heat from fans for standing by Balenciaga after the company was slammed over controversial new ads.

The star has been known to sport pieces from the fashion house during outings, at events, and more. 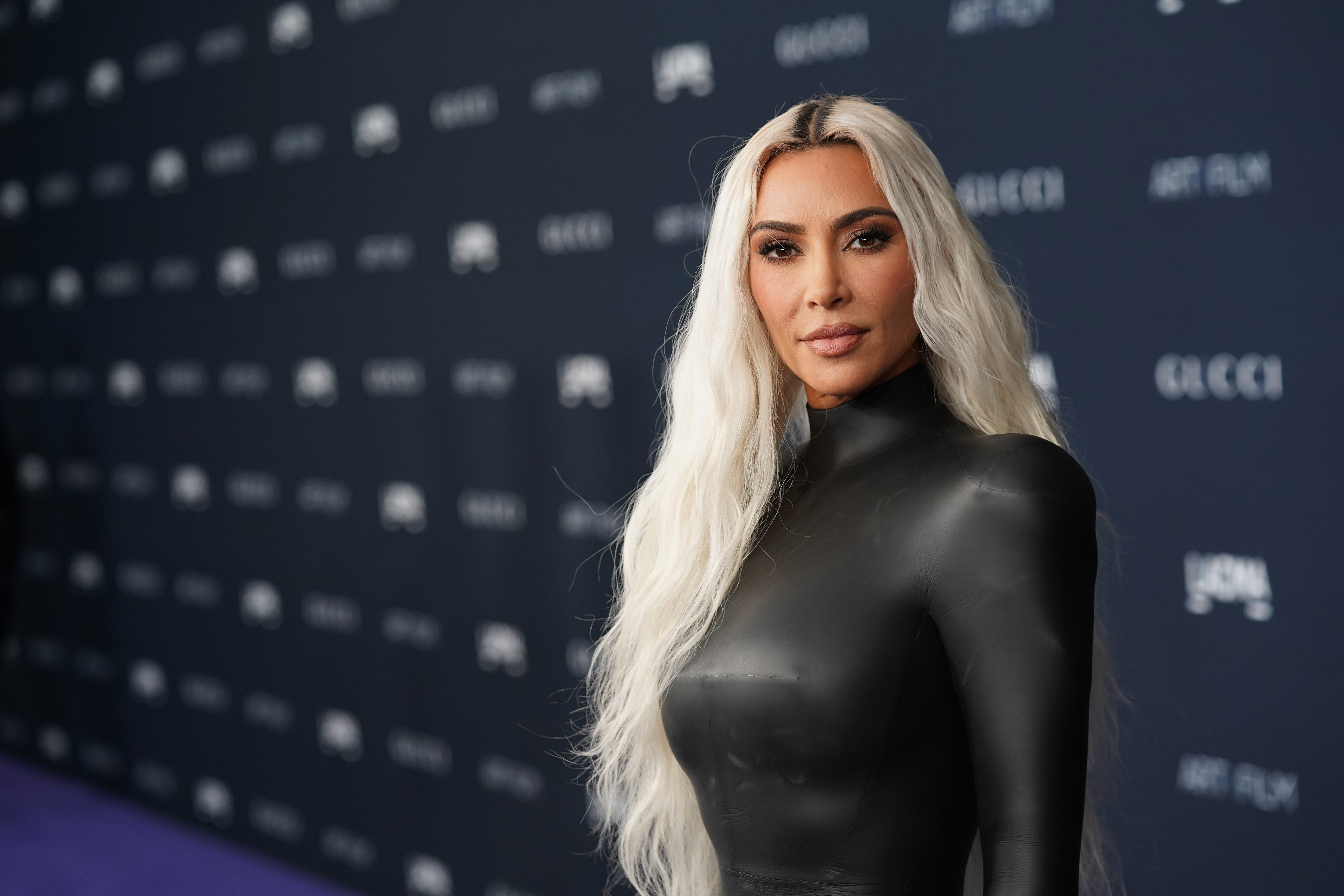 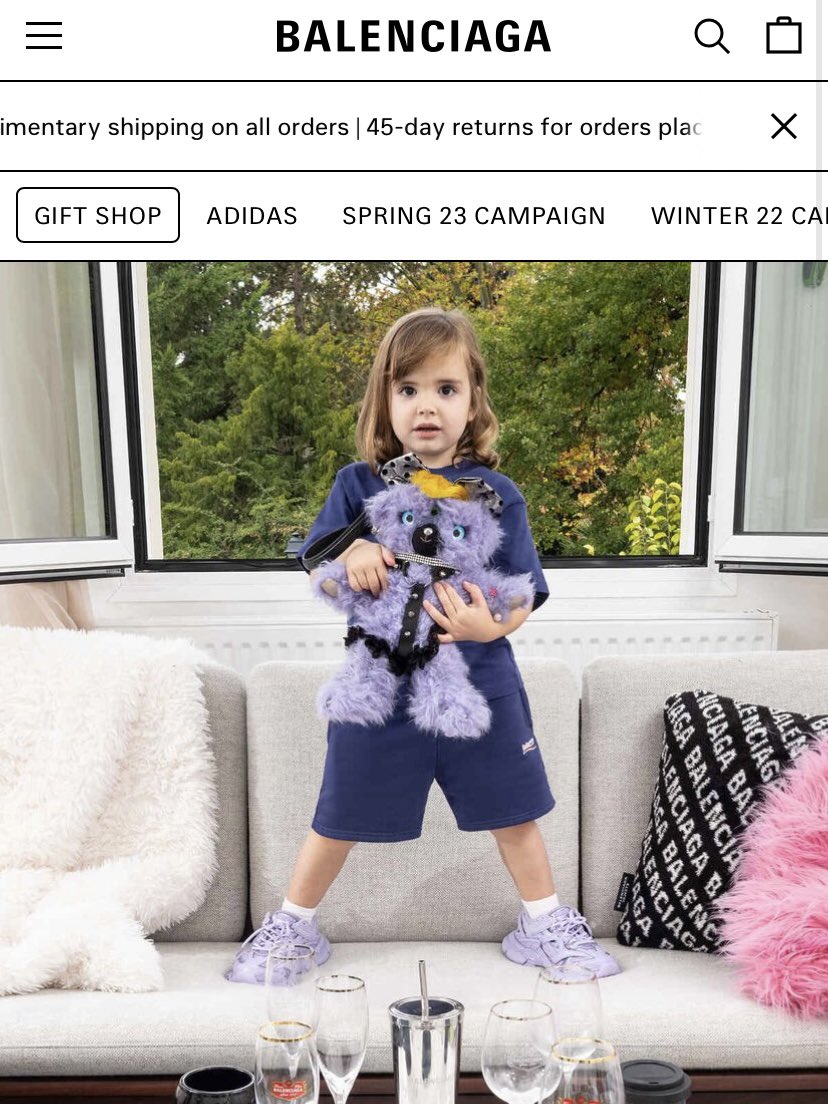 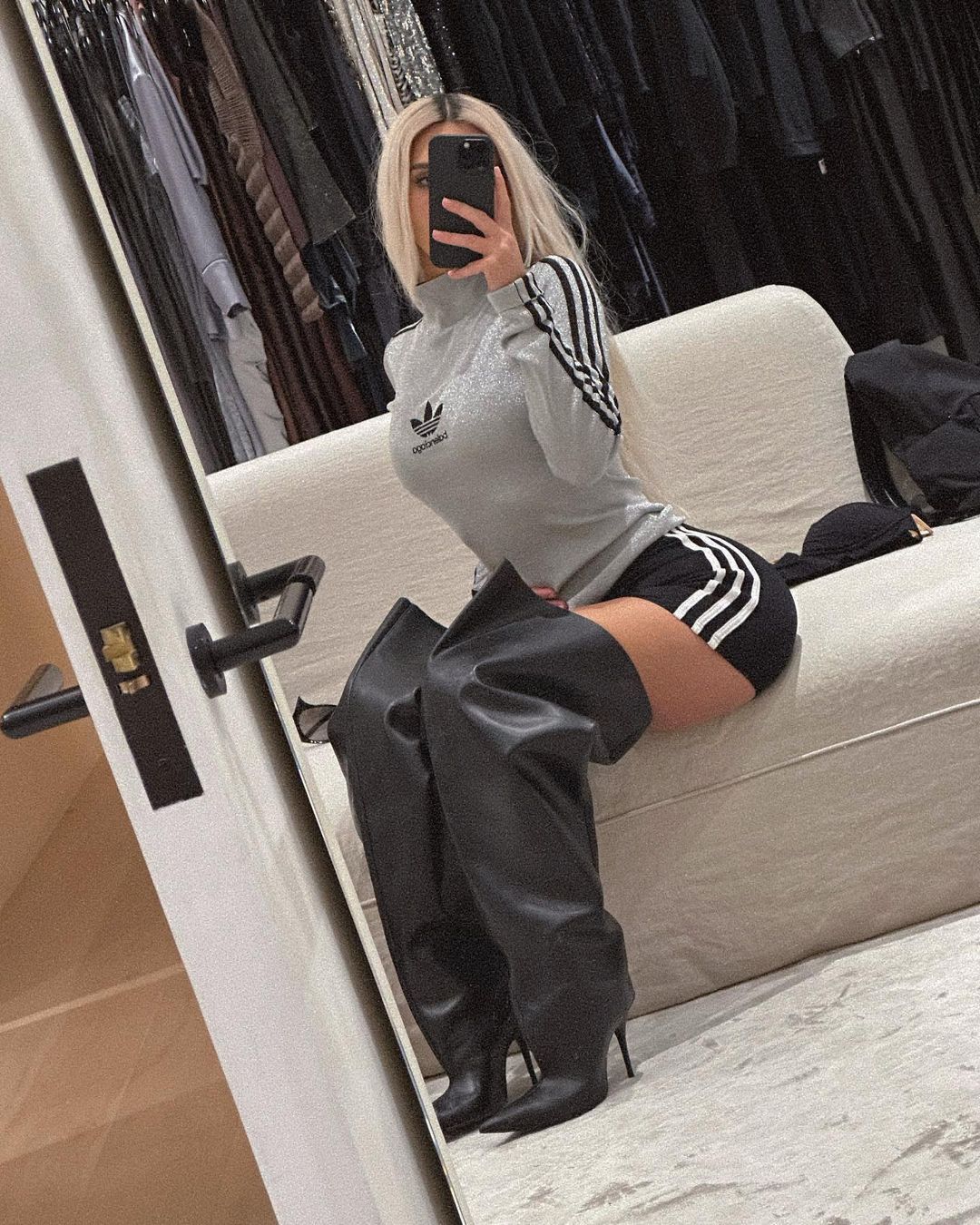 Earlier this week, Kim, 42, took to Instagram to share a photo of herself sporting pieces from the Adidas x Balenciaga collaboration – seemingly in an effort to shade ex-husband Kanye West, who was dropped by both brands.

The plan backfired, however, and the SKKN mogul herself came under fire for supporting Balenciaga amid a scandal.

Fans ripped the high-fashion brand over a series of ads featuring kids, one of which also showed what appeared to be documents pertaining to a child pornography case in the Supreme Court sitting on a desk.

According to a Fox News report, photographer Gabriele Galimberti said the pics were part of a series called "Toy Stories."

Kim's photo was shared on Reddit, with fans taking a chance to react.

"She's not about to denounce s**t. They will stay quite like Astroworld," one critic commented.

Another critic wrote: "Kim publicly said she would eat s**t to stay young. There is literally nothing she wouldn't do for fame and money! The sad part is she has much more money than she could spend in a lifetime. She probably lives off her money making her money and she'd still sell her soul for 1 dollar. I'd never expect her to put children in front of that!"

"She's just so ignorant and vapid," a third hater wrote.

Someone else added: "This whole thing is really gross. Hopefully she’ll get called out for sexualizing her own daughters, for clicks, too. They deserve so much better."

At the beginning of the week, the Skims mogul seemingly took aim at Kanye, 46, online.

The TV personality posed while sitting in her closet, showing off her thin legs in the massive leather over-the-knee boots.

Kim paired the look with an Adidas long-sleeved top and matching shorts from the brand to flaunt her curvy but fit figure.

The TV star captioned her post with a simple: "Hey."

Fans were convinced that the post wasn't innocent, as they recalled her ex-husband Kanye West's recent battle with the sportswear brand.

"Is she trying to get Kanye’s attention with those boots," one wrote on Reddit.

"I saw this on ig and screamed there’s just no way this isn’t a jab at Kanye after what happened today and with the boots, fit, AND caption, right?!??" a second agreed.

A third claimed: "Adidas?! This is an obvious jab at Kanye."

In late October, the rapper was dropped by Adidas after making a string of anti-Semitic slurs online.

The company announced that they were cutting ties with Kanye over his "harmful" and "dangerous" comments.

The rapper sparked global outrage that month after making a string of antisemitic slurs, which Kim and her family slammed on social media.

Shortly after, Adidas revealed they were ending their collaboration with Ye.

The company said in a statement: "Adidas does not tolerate antisemitism and any other sort of hate speech.

"Ye’s recent comments and actions have been unacceptable, hateful and dangerous, and they violate the company’s values of diversity and inclusion, mutual respect and fairness."

They added: "After a thorough review, the company has taken the decision to terminate the partnership with Ye immediately, end production of Yeezy branded products, and stop all payments to Ye and his companies. adidas will stop the Adidas Yeezy business with immediate effect."

It concluded: "This is expected to have a short-term negative impact of up to €250 million on the company’s net income in 2022 given the high seasonality of the fourth quarter."

Adidas began its Yeezy collaboration with Kanye in 2015.

He also incensed the public by making antisemitic comments and wearing a "White Lives Matter" T-shirt to a fashion show.

On October 7, Kanye wrote on Instagram: “Ima use you as an example to show the Jewish people that told you to call me that no one can threaten or influence me.”

Defcon is a military term used as an alert system by the US armed forces.

Under the Defcon 3 warning, the military must be prepared to launch operations within 15 minutes of the warning.

During an interview with Piers Morgan, Kanye refused to apologize for his tweet. 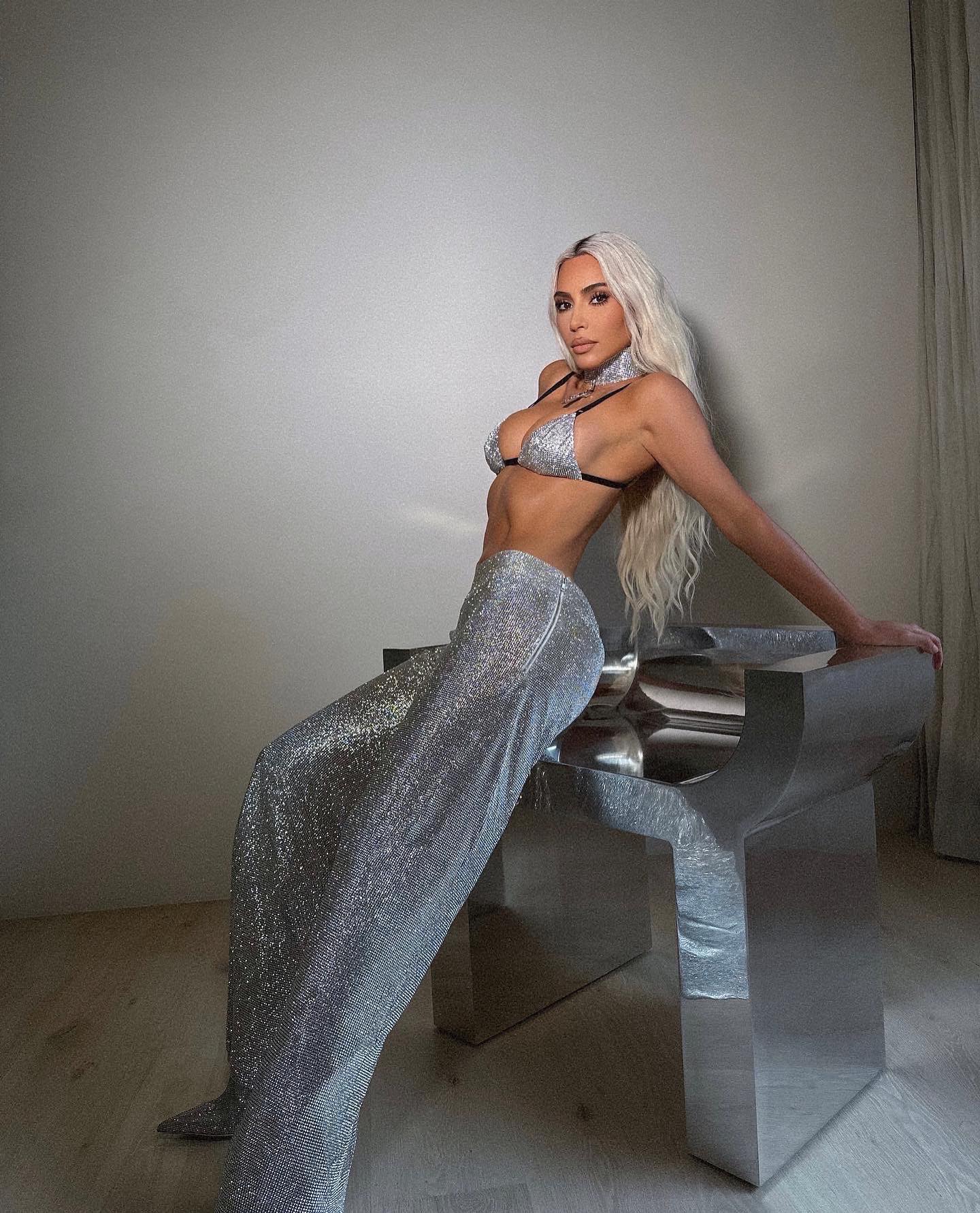 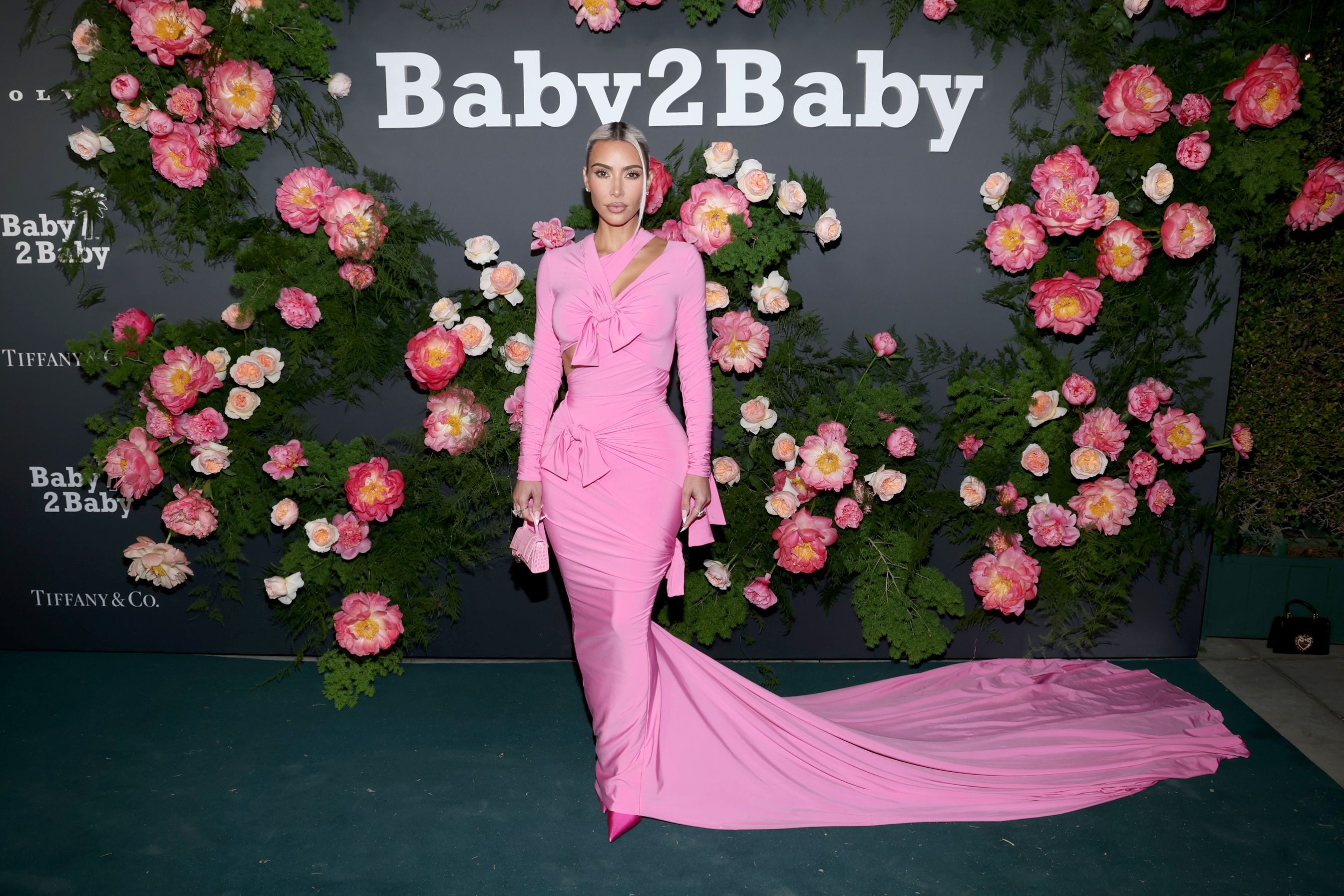 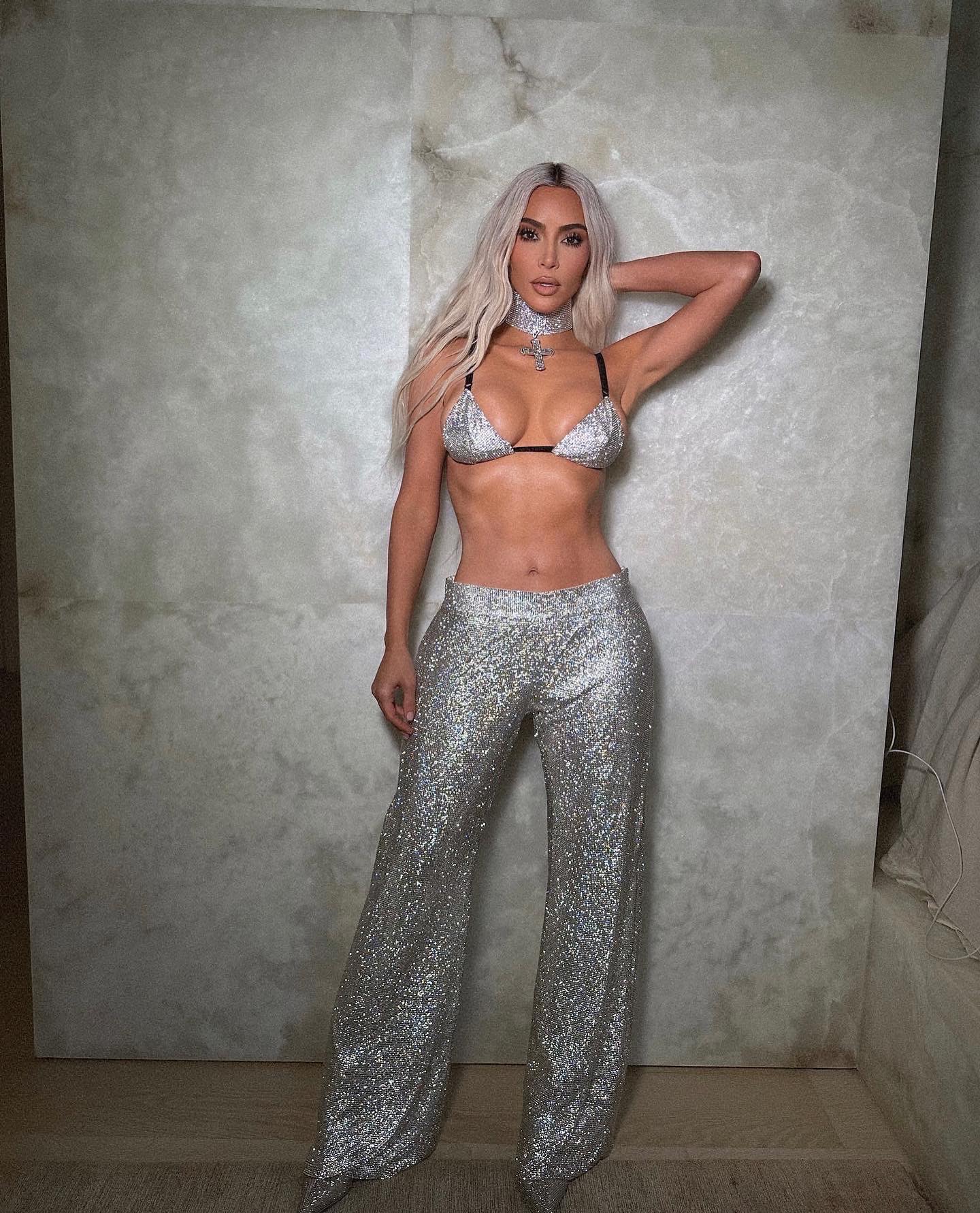