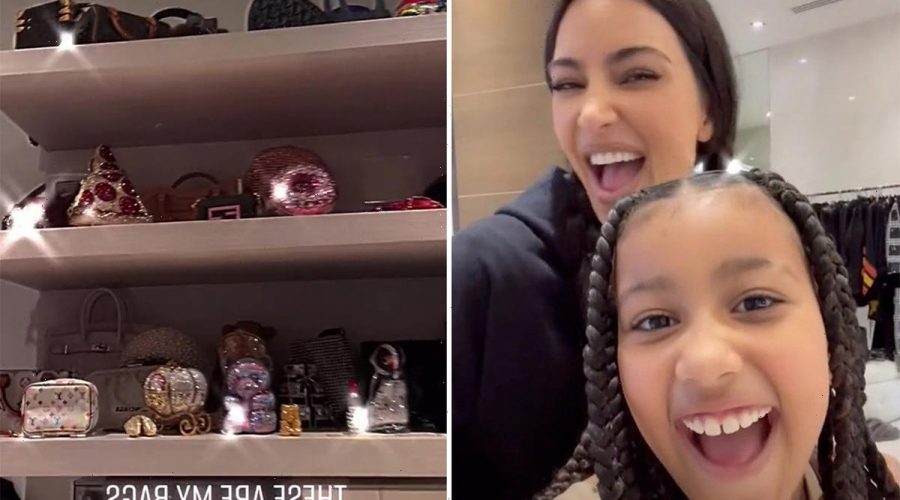 Sharing a video of her shimmering collection on TikTok, North proudly declared: "These are my bags". 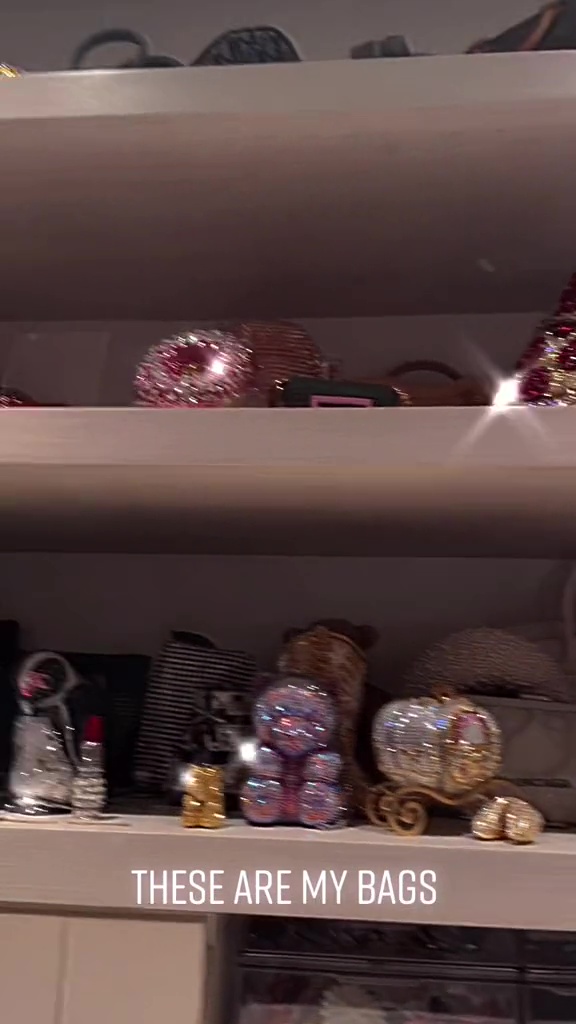 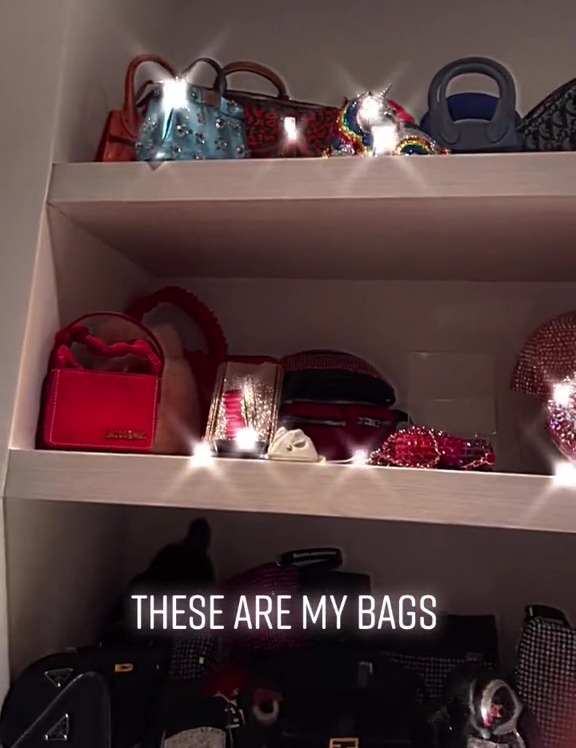 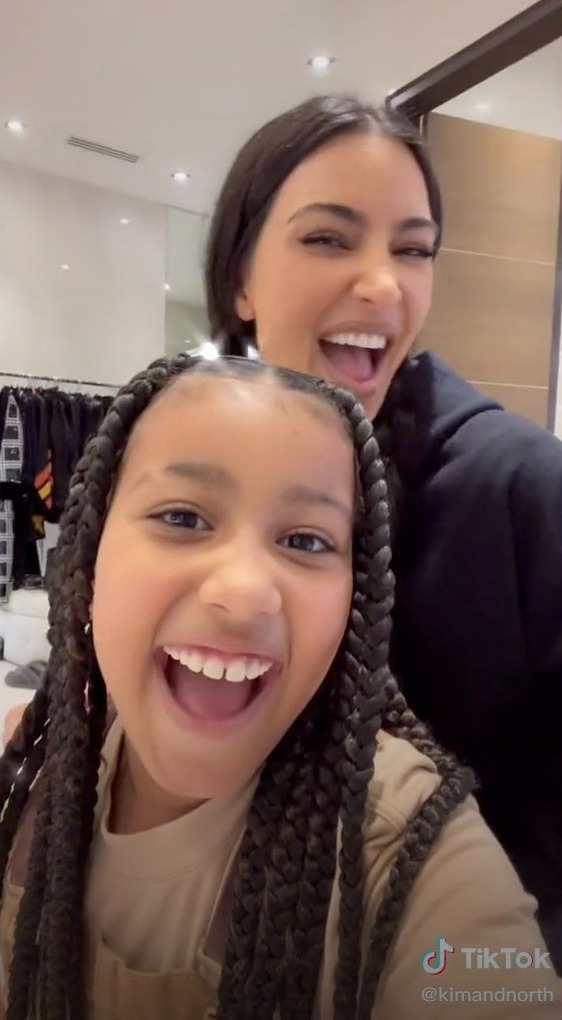 The fun and vibrant kid-friendly designs are certainly eye-catching, particularly the pepperoni pizza slice by Judith Leiber that retails for a cool $5,700.

The Hungarian-American is clearly one of North's favourite people in fashion as she also owns a Cindarella-esque pumpkin carriage bag and a gummy bear design by, both of which sell for more than $5,000 each.

A third, slightly cheaper, food-inspired Leiber design is also visible on her shelf, a $4,200 doughnut bag complete with sprinkles.

Some of Kim's favourite brands were on display too from Balenciaga to Louis Vuitton and Dior, with each item worth thousands.

Earlier this week mum-of-four Kim yelled at North for filming her lying in bed on TikTok Live.

Kim – who was lying in bed in her pajamas and scrolling through her phone – poked her head up and yelled: "No stop, you're not allowed to!"

North replied, "Ok, bye," and turned the camera away from her famous mum.

A woman's voice – who fans believed could be the children's nanny – responded: "I don't know."

Kim shares four kids with ex-husband Kanye West, 44, who she filed for divorce from in February.

The exes are parents to North, Saint, six, Chicago, three, and Psalm, two.

While Kim has moved on and is currently dating Saturday Night Live star Pete Davidson, Kanye has made it clear that he wants her back.

Just days ago, Kanye begged Kim to get back together at his concert with Drake.

The rapper repeatedly rapped: “I need you to run right back to me” before adding: “More specifically, Kimberly.”

While the plea made the crowd wild as they screamed with excitement, Kim doesn't seem happy with the shoutout.

After the concert, Kim filed to become legally single from Kanye after he "embarrassed her" with his pleas.

An insider revealed to Hollywood Life: "This is absolutely true regarding Kim filing documents to become legally single and change her last name back to just Kardashian." 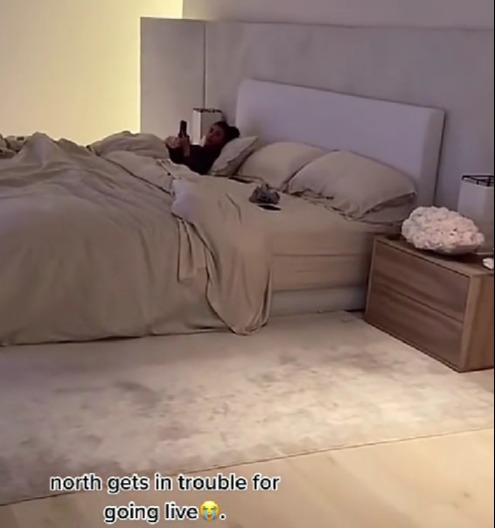