REAL Housewives of Atlanta alum Kim Zolciak has her 18-year-old daughter Ariana following in her footsteps.

The teen had mastered her angles as she posed up a storm in a bikini on the beach, on Friday. 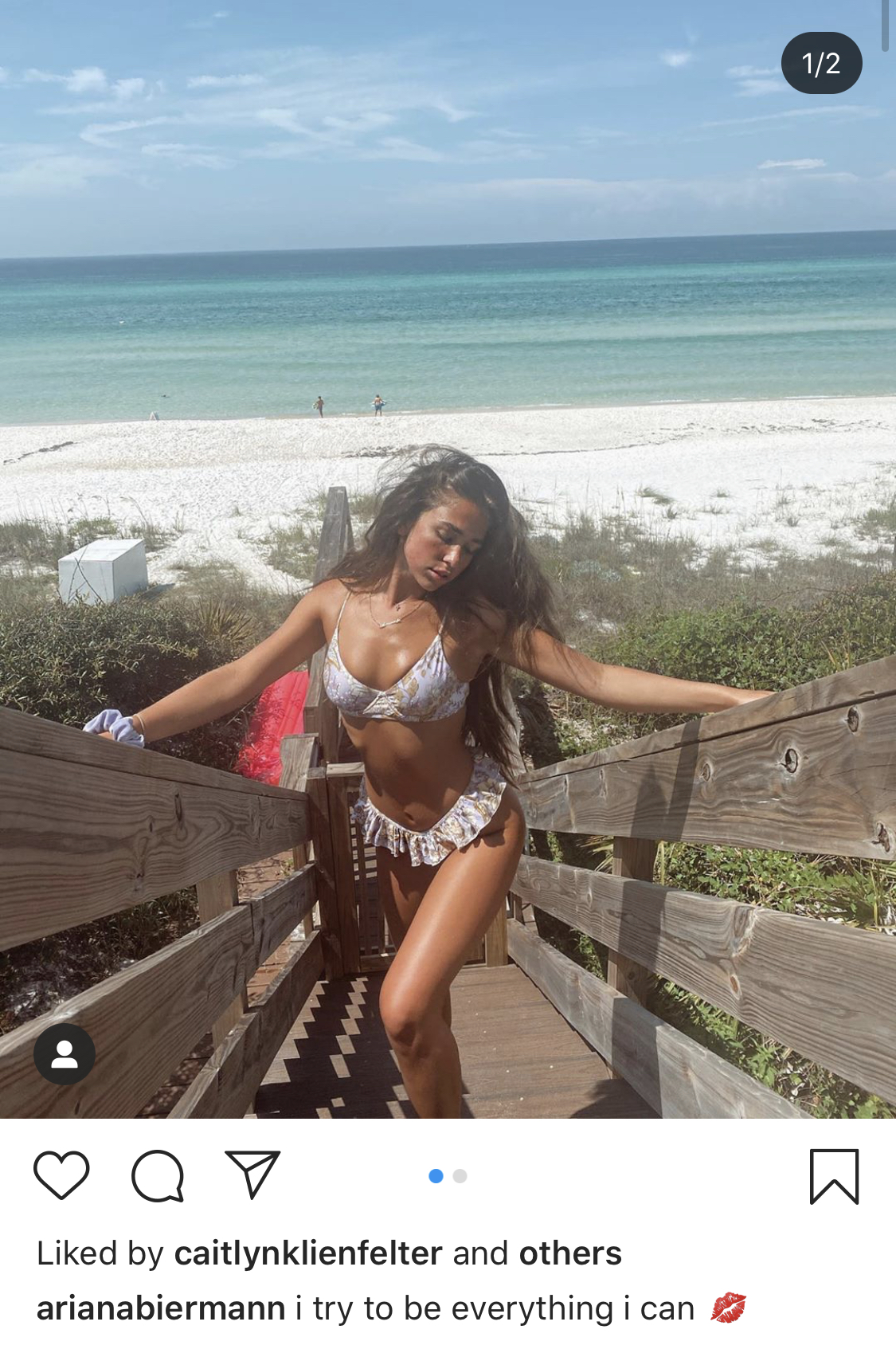 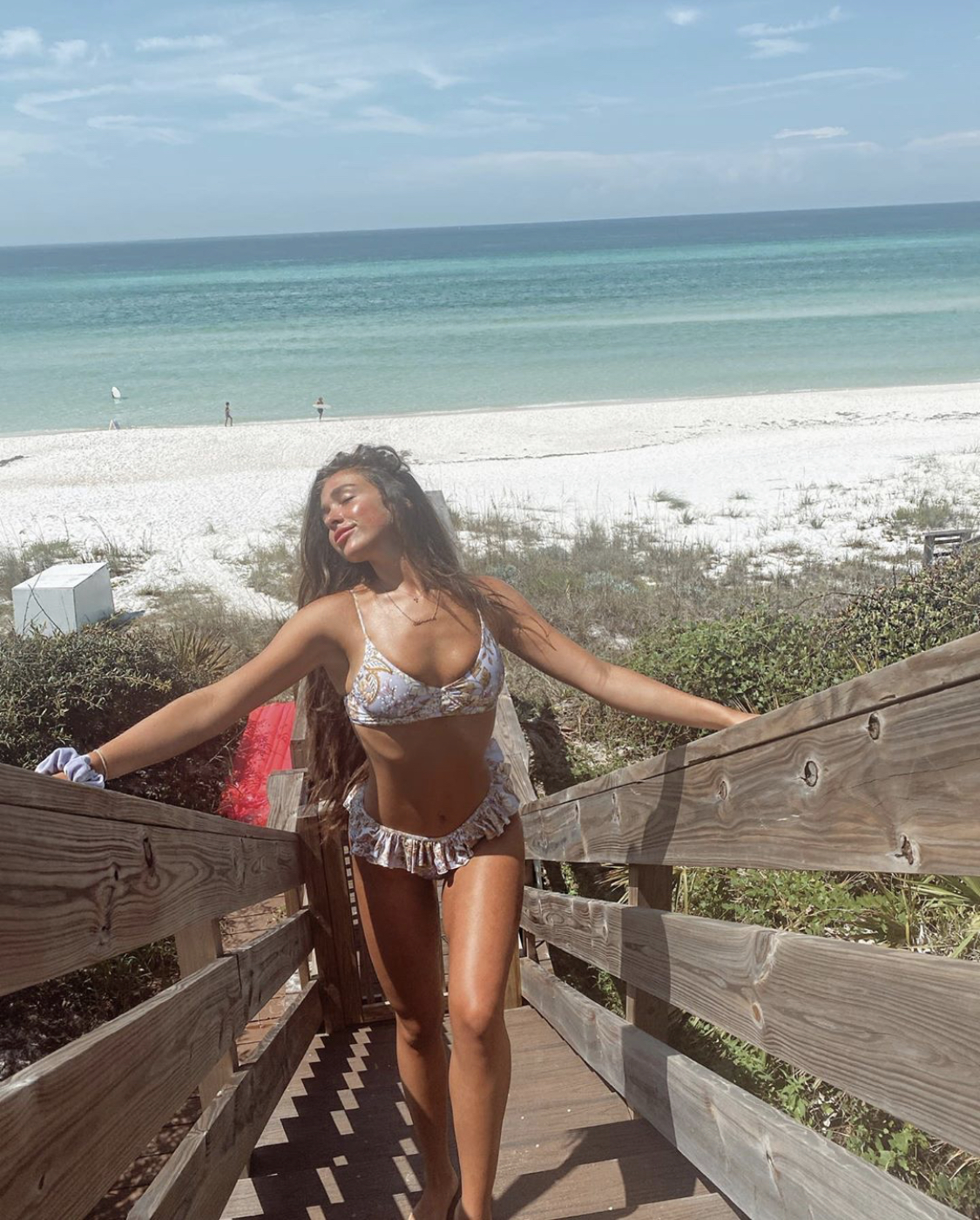 The reality star's daughter shared snap of herself soaking up the sunshine.

She captioned: "i try to be everything i can."

The Georgia native was unmistakably her mother's daughter, as she perfected her Instagram image.

Kim has been getting her daughters involved with plugging her swimwear range, Salty K. 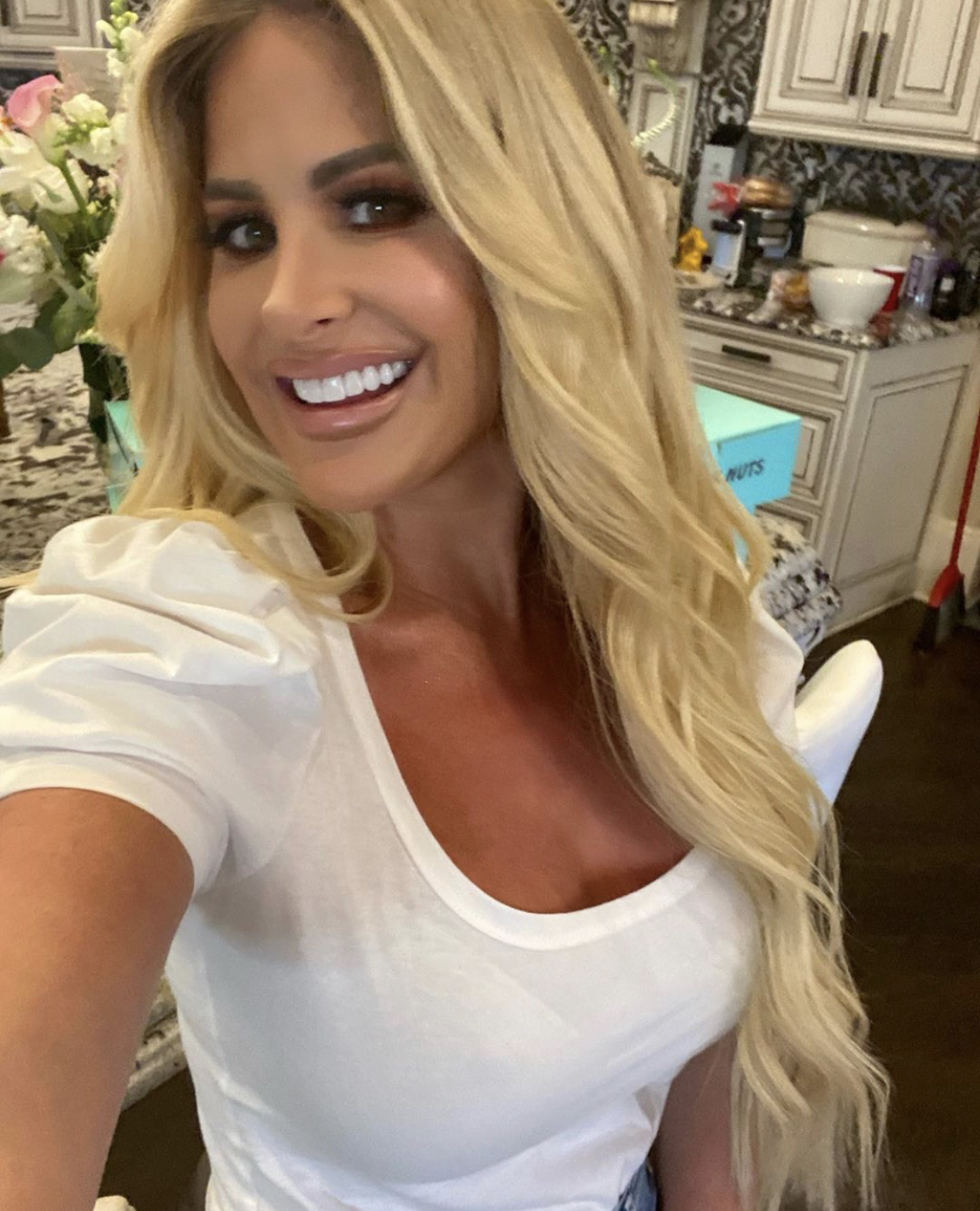 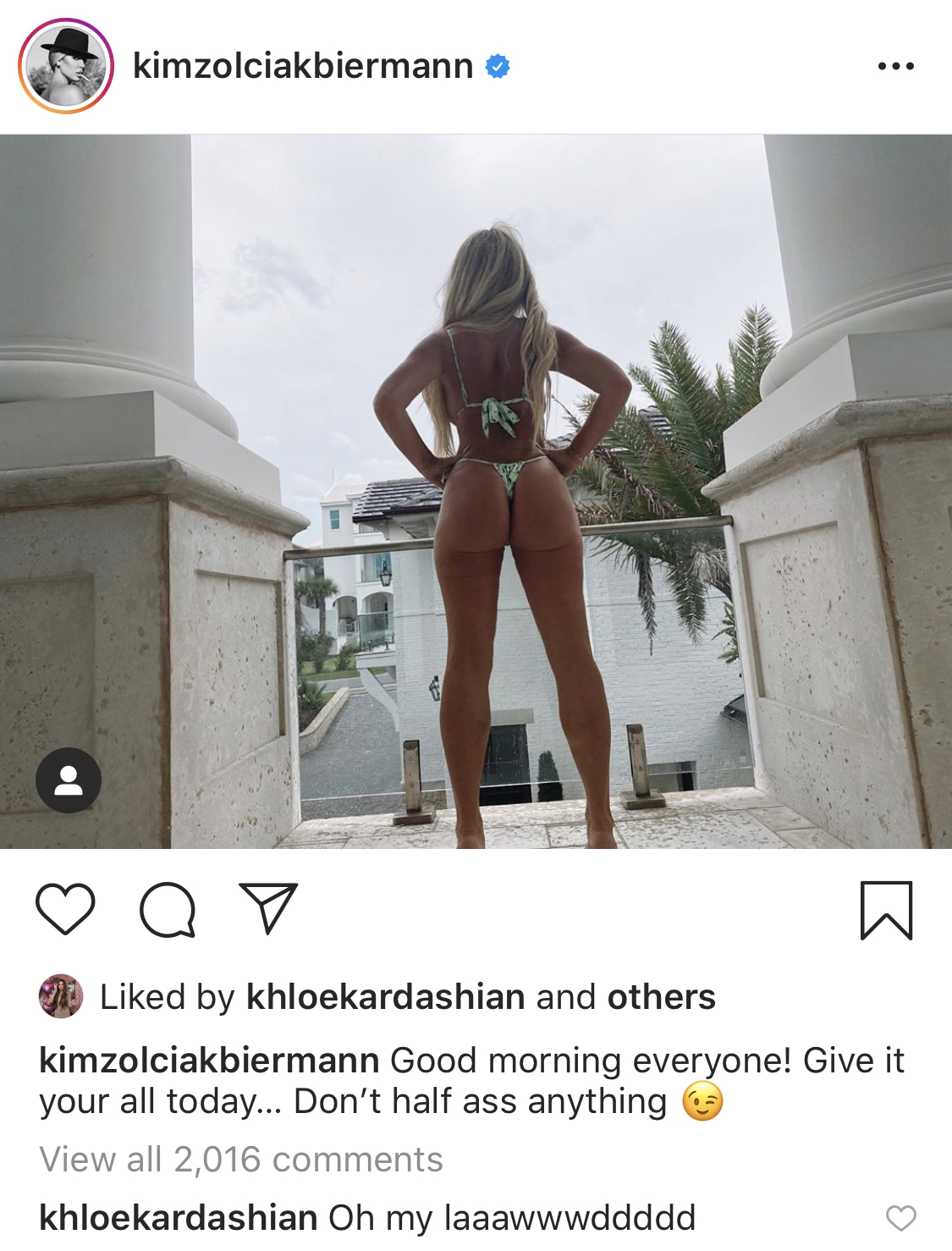 It comes after her older sister Brielle, 23, was slammed for getting too dark from tanning, in a new bikini pic she posted.

In the controversial pic, Brielle is seen lying face-down on a blue polka-dot towel.

Her skin appears to have gotten very tan from sunbathing.

She commented: "I actually was only going to keep it up until we sold out of our bikini 🙂 never did anything wrong.

"I can't help how tan I get from laying out sun up to sun down at the beach everyday!" 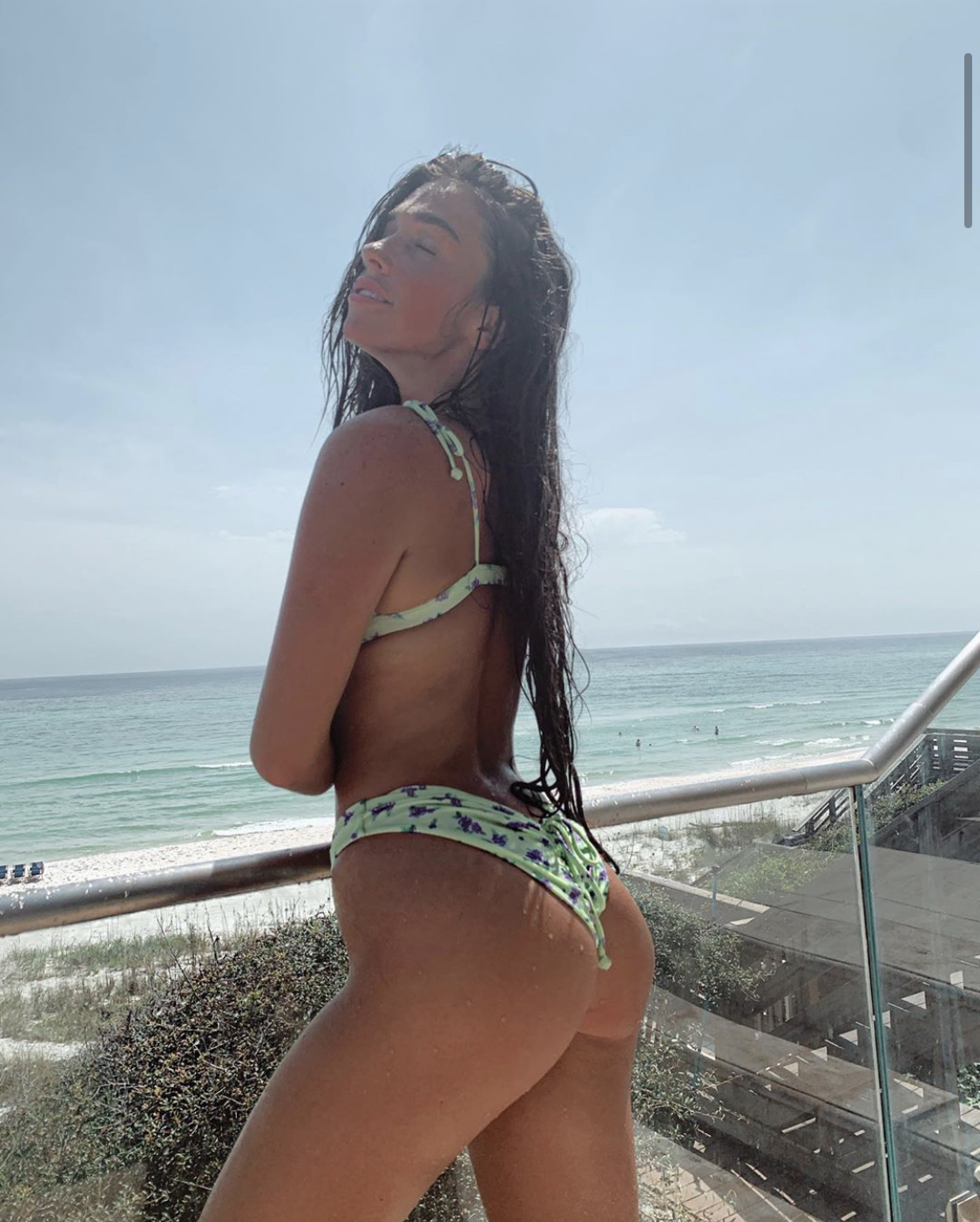 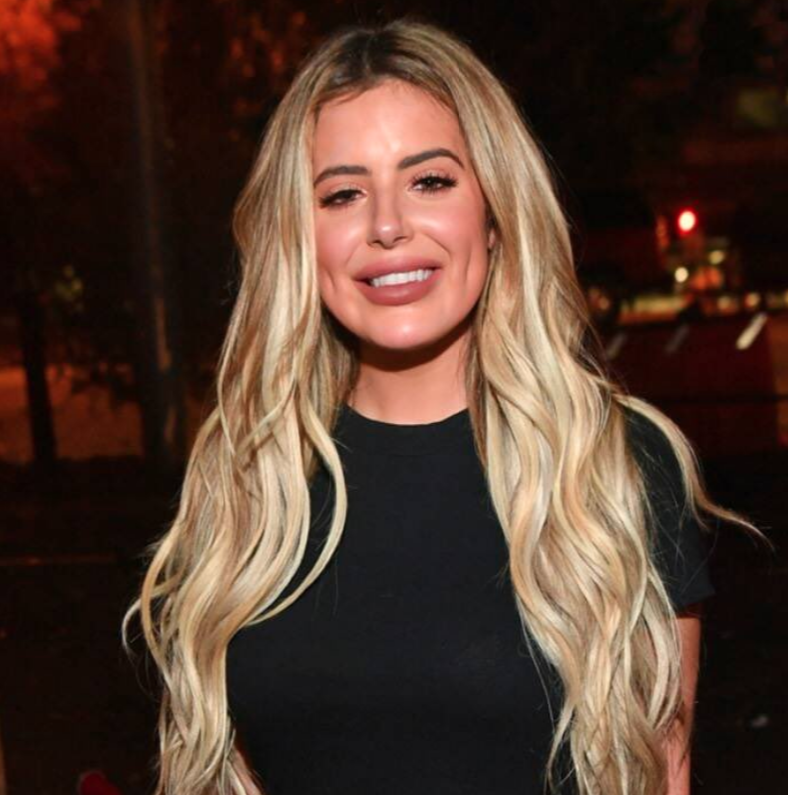 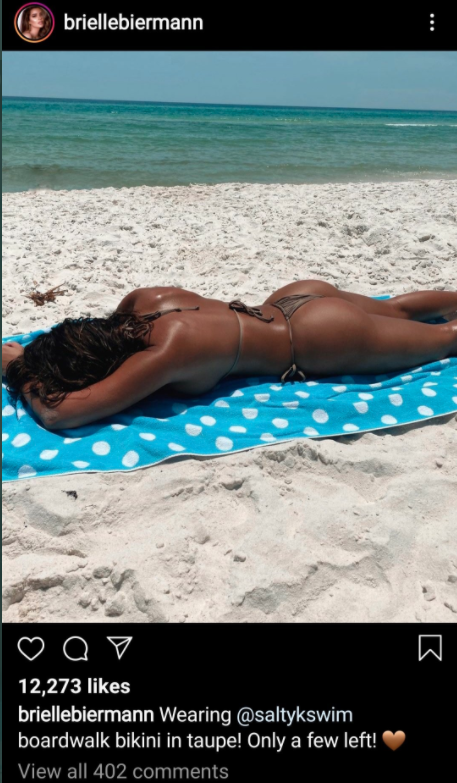 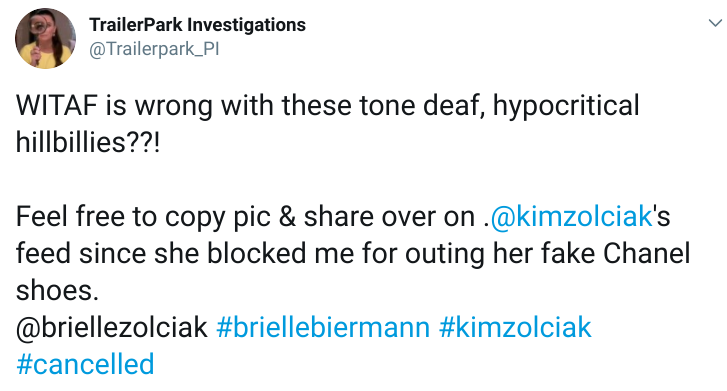 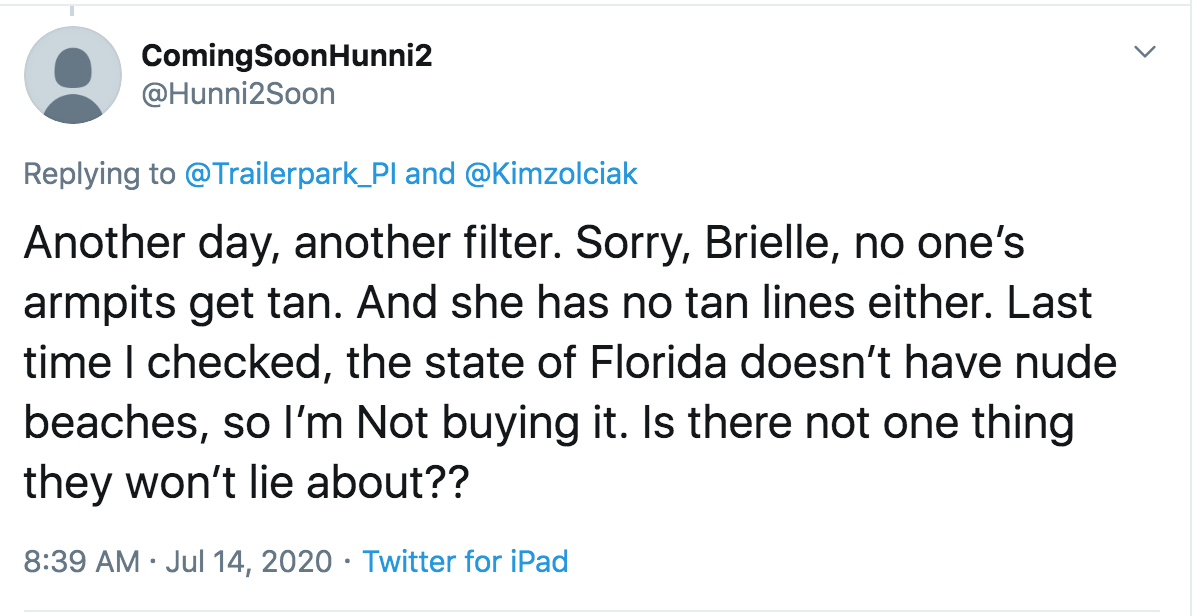 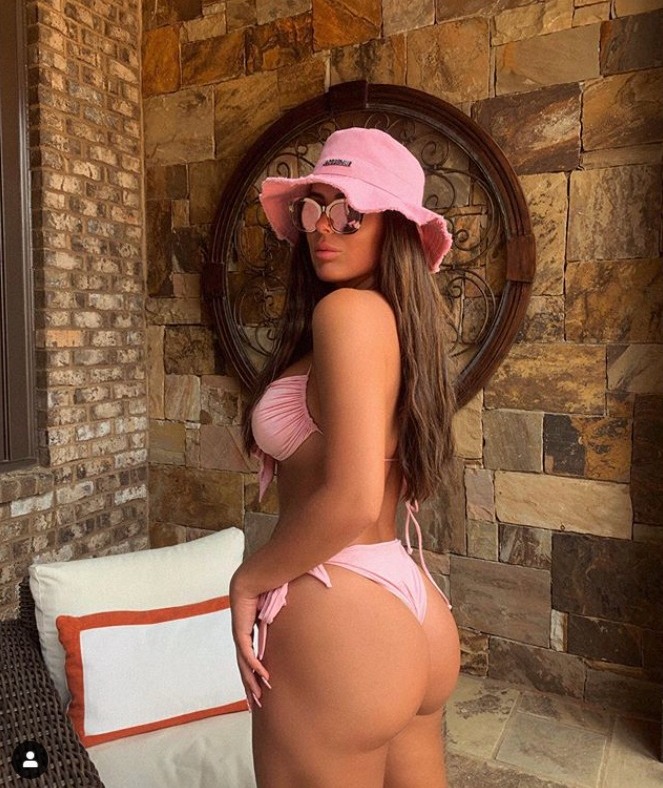 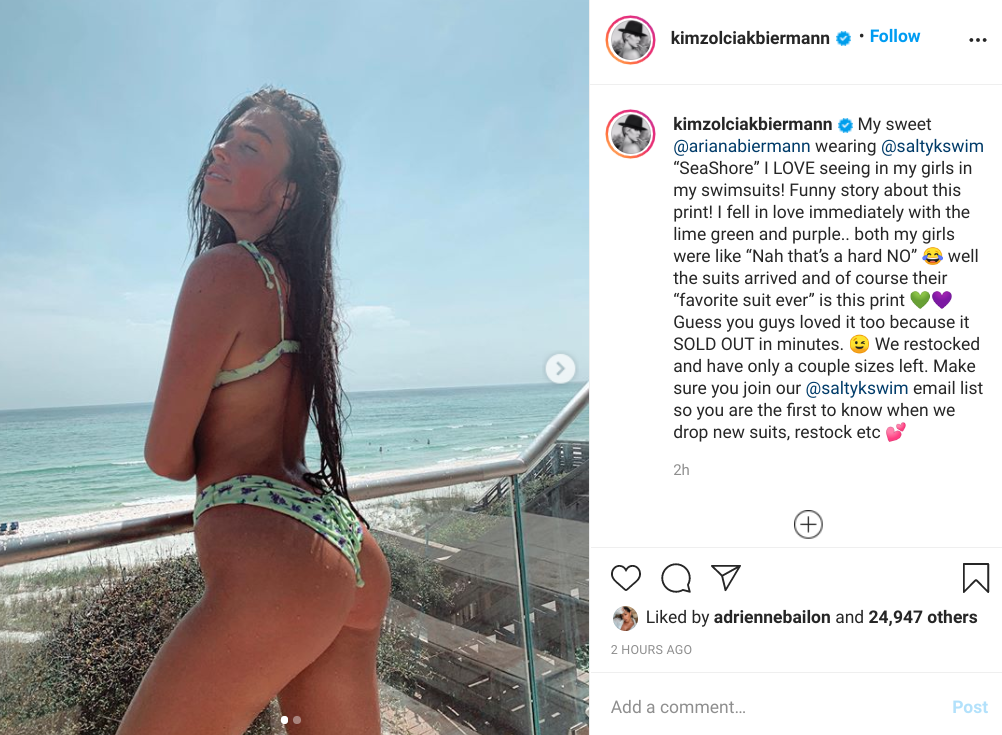 But that didn't stop followers from bashing her.

One wrote: "WITAF is wrong with these tone deaf, hypocritical hillbillies??!

"Feel free to copy pic & share over on @kimzolciak's feed since she blocked me for outing her fake Chanel shoes."

Others wrote: "lol brielle biermann tried it. she really tried it but the comments got so flooded so fast. like girl just embrace being white. i hate being the color of milk too but you don’t see me black fishing. 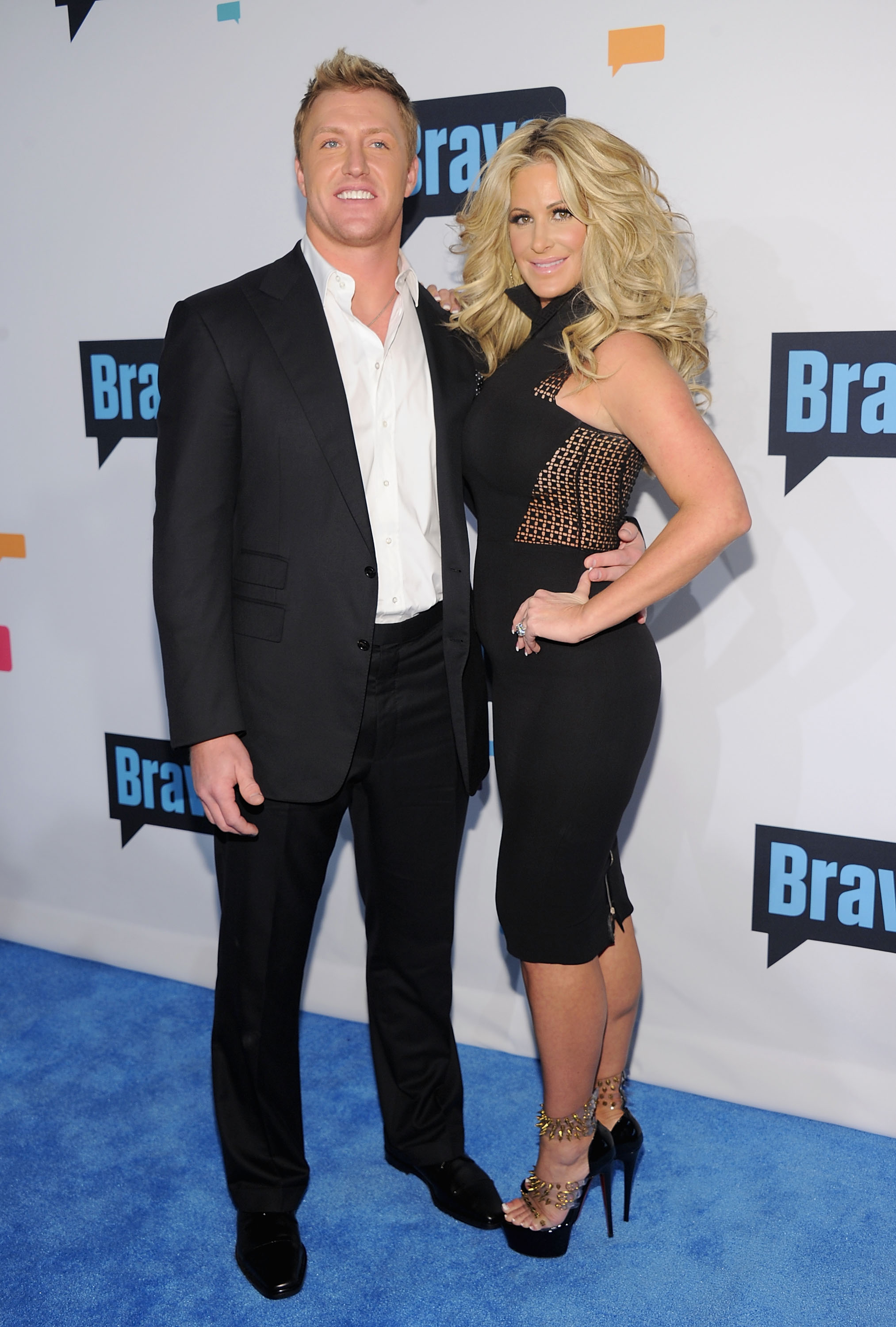 Brielle and her younger sister, Ariana, have been helping to promote her mom and RHOA alum Kim Zolciak's new swimsuit company, Salty K.

Her eldest daughters are from her first marriage, to Daniel Toce.

She is now married to Atlanta Falcons football player Kroy Biermann, and they share four children of their own – Kroy, Kash, Kaia and Kane.