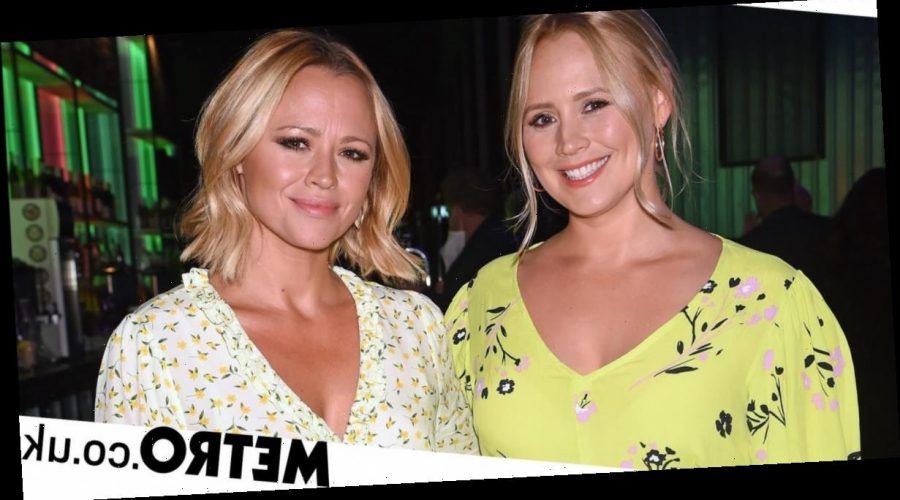 Emmerdale star Amy Walsh has revealed that she turned to her sisters, Girls Aloud star Kimberley, and former soap star Sally, for advice on her birth scene.

Things have got all the more dramatic for Amy’s character Tracy Metcalfe in recent scenes, with the realisation that the baby is on its way two weeks early after her waters broke.

The actress wanted to bring lots of different experiences to the scene, chatting to some amazing women in her life.

When Ranvir Singh asked on Lorraine if she’d spoken to Kimberley about her experience, Amy affirmed: ‘I spoke to both my sisters, I spoke to my best friend.’

She added: ‘My best friend said, “I couldn’t sit down throughout the labour, I had to rock side to side,”‘ with the star revealing that she added that specific experience to the scene.

However, Amy recalled that she’s received some pretty brutal descriptions of giving birth, laughing: ‘Labour’s been likened to murder, like being beaten up by a boxer…’ 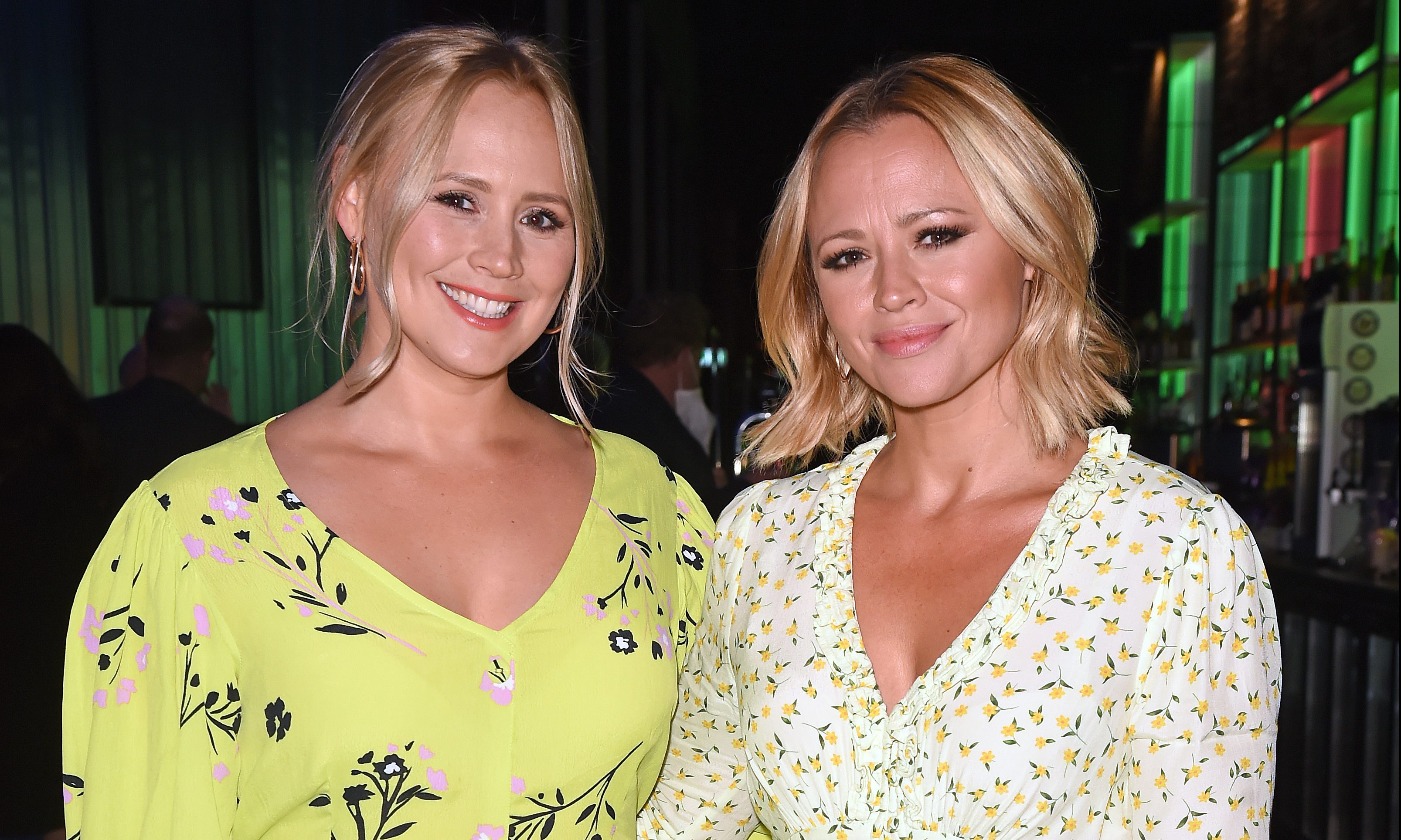 Meanwhile, she teased that it might be slightly hard to watch, adding: ‘It’s not pretty!’

The actress joined Emmerdale in 2014, and revealed she’s still loving it, partly due to the ‘freedom’ she has in the role.

‘You have to take that ownership [over the character],’ she explained, when Ranvir suggested she’s got to the point that she plays the character ‘by instinct’.

‘The way you play it, there is quite a lot freedom,’ she added.

Amy and her co-star Jurell Carter (Nate Robinson) previously opened up about the birth scene and what it means for the pair’s relationship.

Jurell said: ‘Nate and Tracy haven’t have the best luck or fortune in life, but I know they wear their heart on their sleeve and they’re very passionate people.

‘Their passion is always out of love, and I think they just want to have that beautiful family unit and their intentions are in the right place, they want to do their best for Frankie and grow up together as a family, I think they’ll be amazing parents.’

Amy added: ‘I think Jurell’s totally right, they haven’t had the best start, either of them, or the best family set up/foundation, but I think what’s why they both crave it so much.

‘They have each other now and have that opportunity to have that family unit. And they’re getting through these hurdles like good relationships do, which is just making them stronger and stronger. Tracy’s got so many faults, I’m sure they’ll flare up but I do think they will both strive to do their best for that child.’