KOURTNEY Kardashian wowed in a red gown in new photos with Travis Barker and her future stepchildren from her Christmas bash.

The KUWTK star – who fans think is pregnant with Travis' baby – got into the festive spirit in a sheer floor-length number as she posed at her $8million LA mansion. 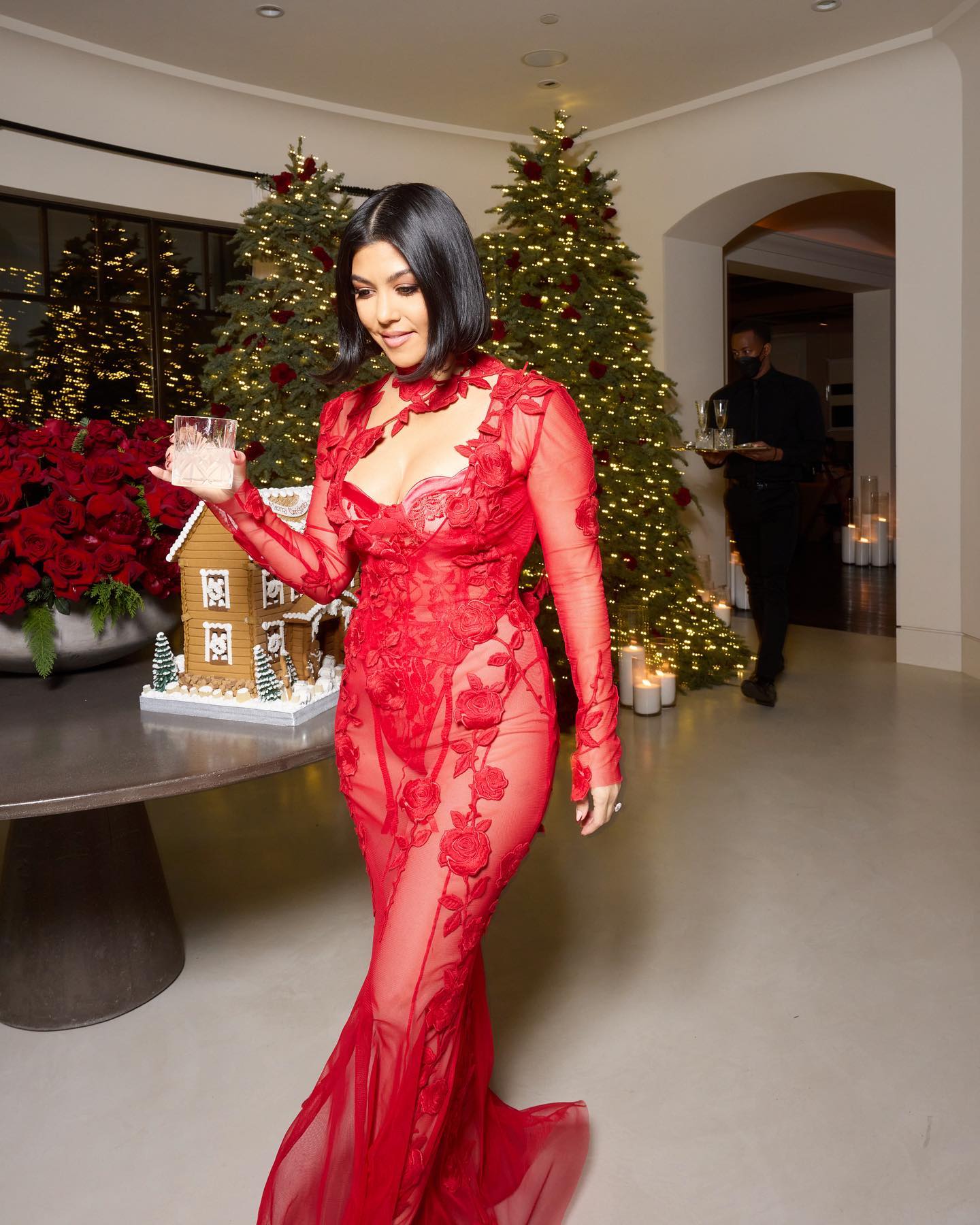 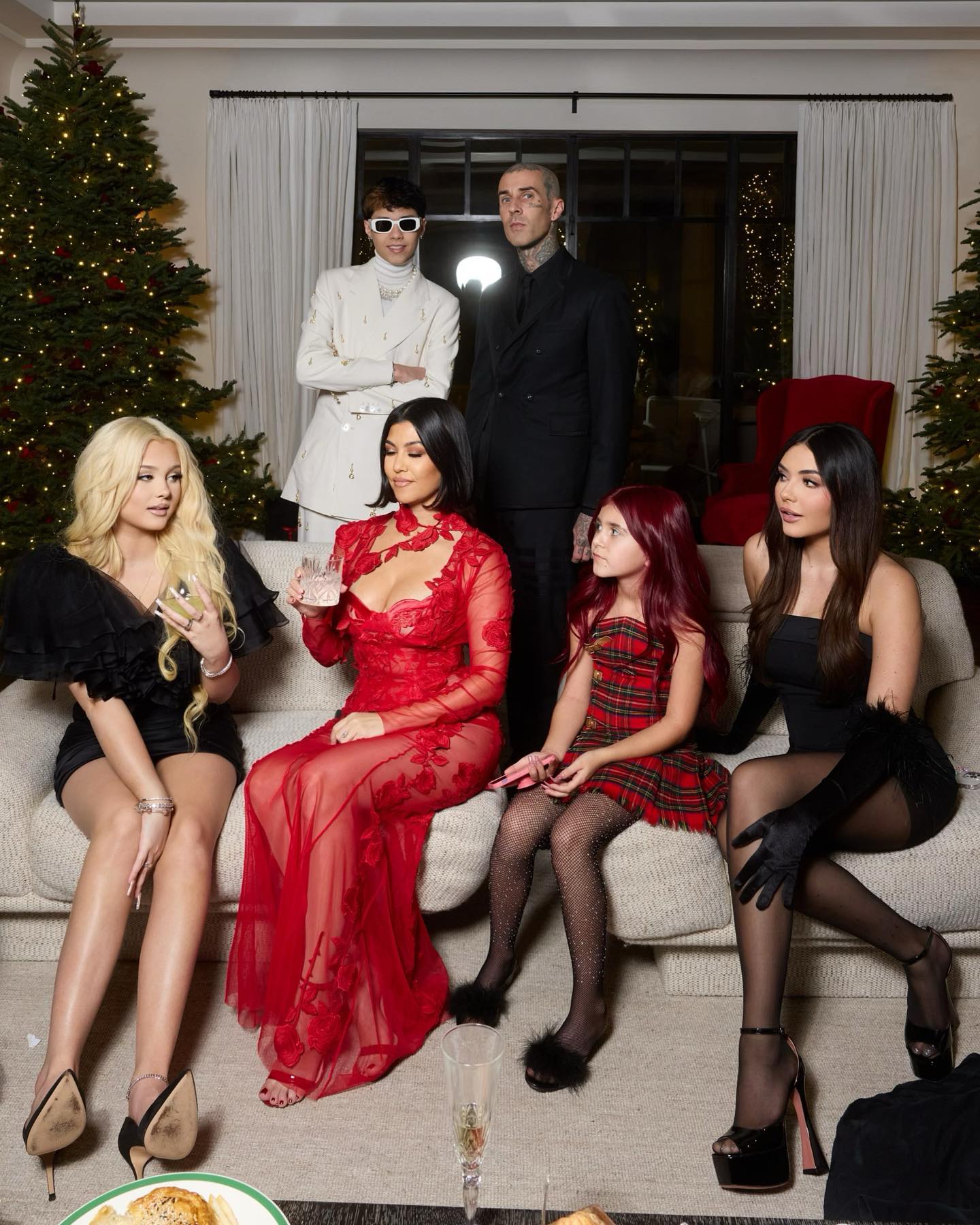 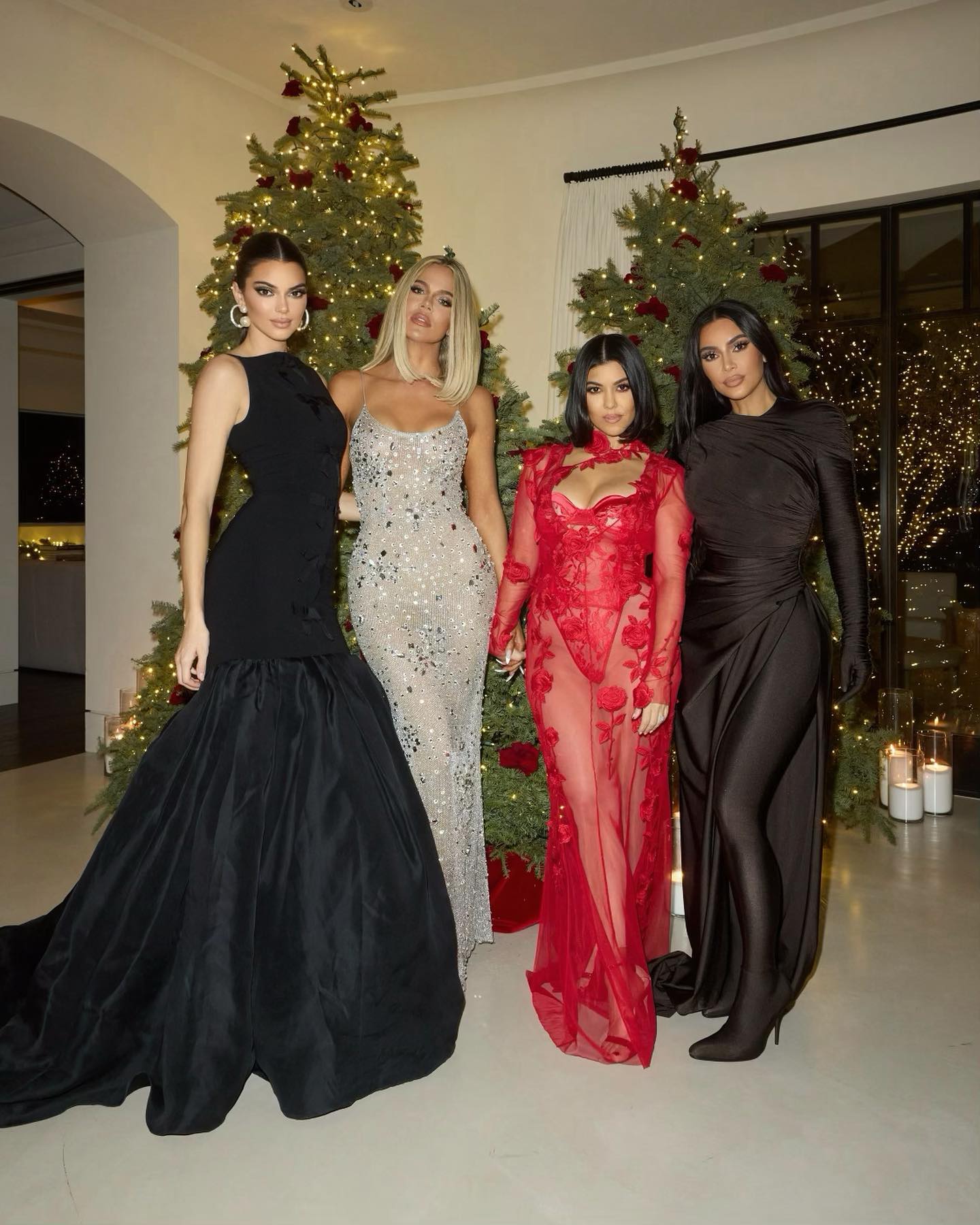 Kourtney, 42, posed on the couch with her daughter Penelope, nine, as well as Travis and Travis' children – son Landon, 18, and daughter Alabama, 16.

Kourtney also shared a snap with her sisters, with Kendall, 26, opting for a classic black gown, Khloe, 37, shining in a silver slip dress and Kim, 41, donning a Balenciaga look.

Kourtney captioned the sweet photos: "‘Twas the night before Christmas."

She has been raising eyebrows in recent weeks by fuelling rumors that she could be pregnant with Travis' baby.

Carol Vorderman, 61, stuns as she shows off famous curves in thigh-split dress 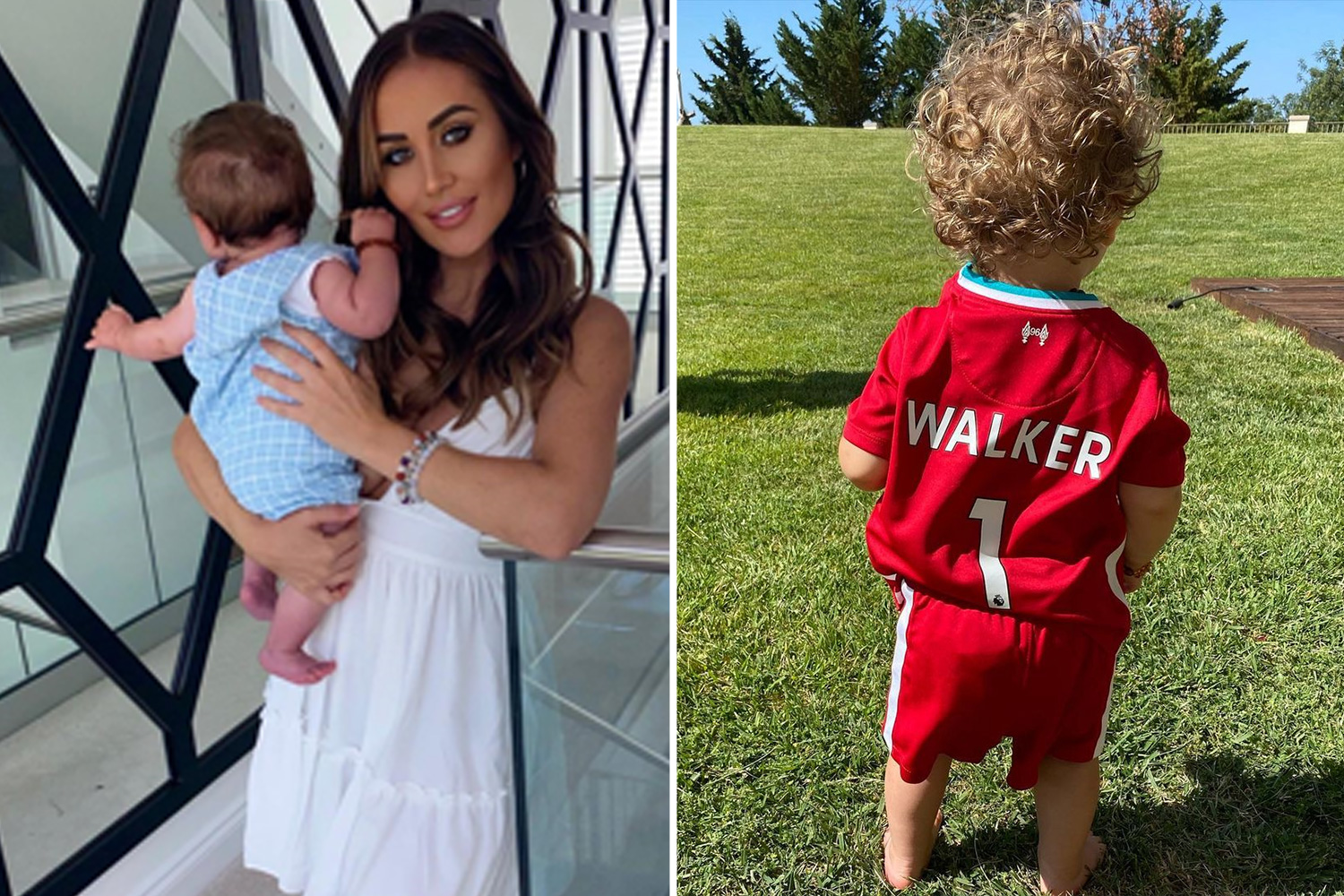 She sparked baby speculation earlier this month when she showed off a kitchen closet stuffed with her huge junk food collection.

The E! star panned through the large closet situated in her $8.5million home, showing off a series of chips, cookies, and candy from the brand Bussin Snacks.

After the pair went official in February, fans have noticed many clues that could point to a potential pregnancy.

This wasn't the first time she's made strange meal choices, having previously indulged in a martini made of water.

The Poosh founder held the coup glass that was filled with small white flowers to flavor her non-alcoholic beverage.

Also over the summer, Kourtney was pictured eating sushi without fish, as she went for a vegetarian roll with avocado instead.

"I haven't eaten meat or fish in 7 months and I feel amazing," she wrote about the dinner choice.

The star has also opted for baggy clothes on several occasions, and on one recent Disney trip wore baggy pink pants to conceal her belly. 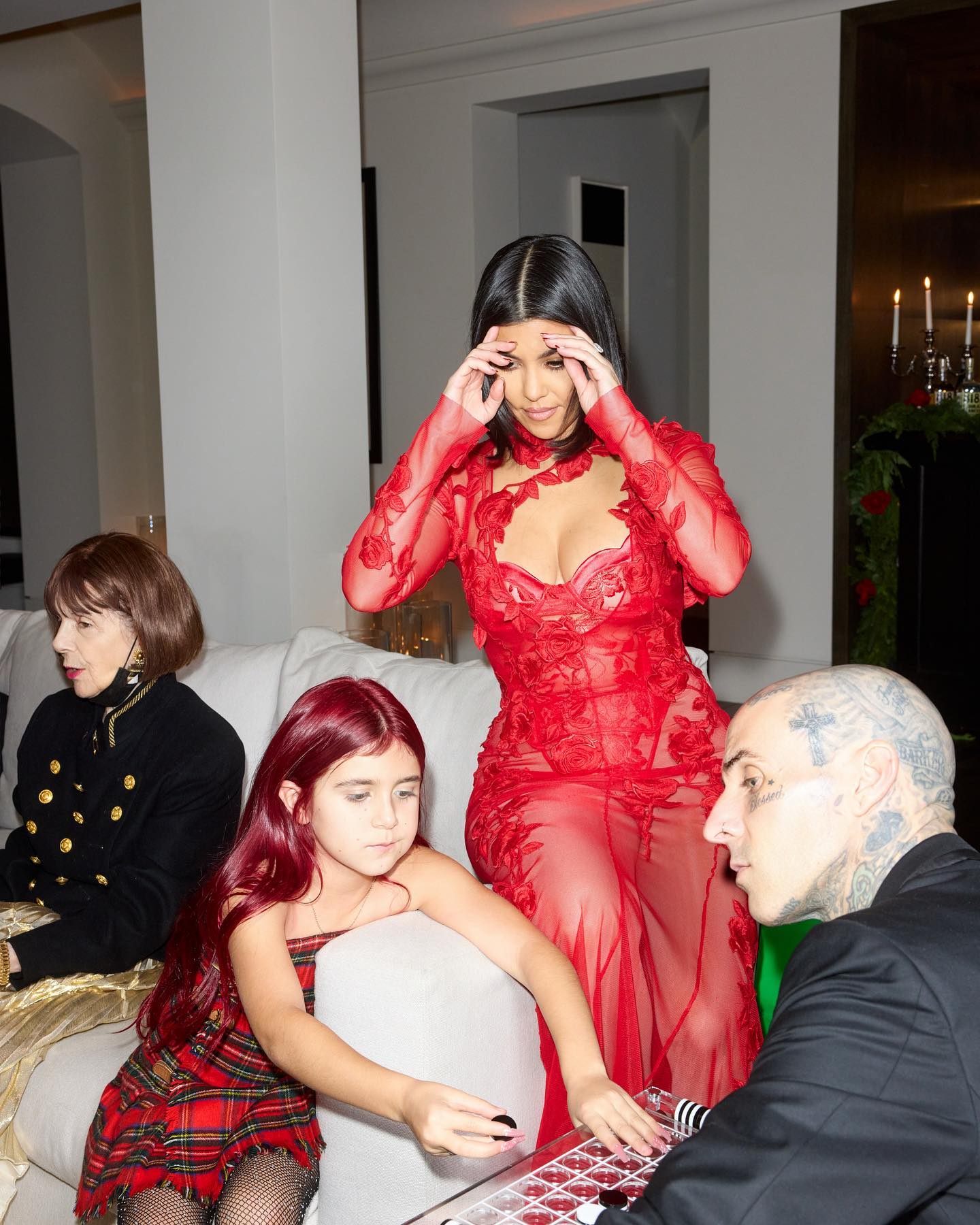 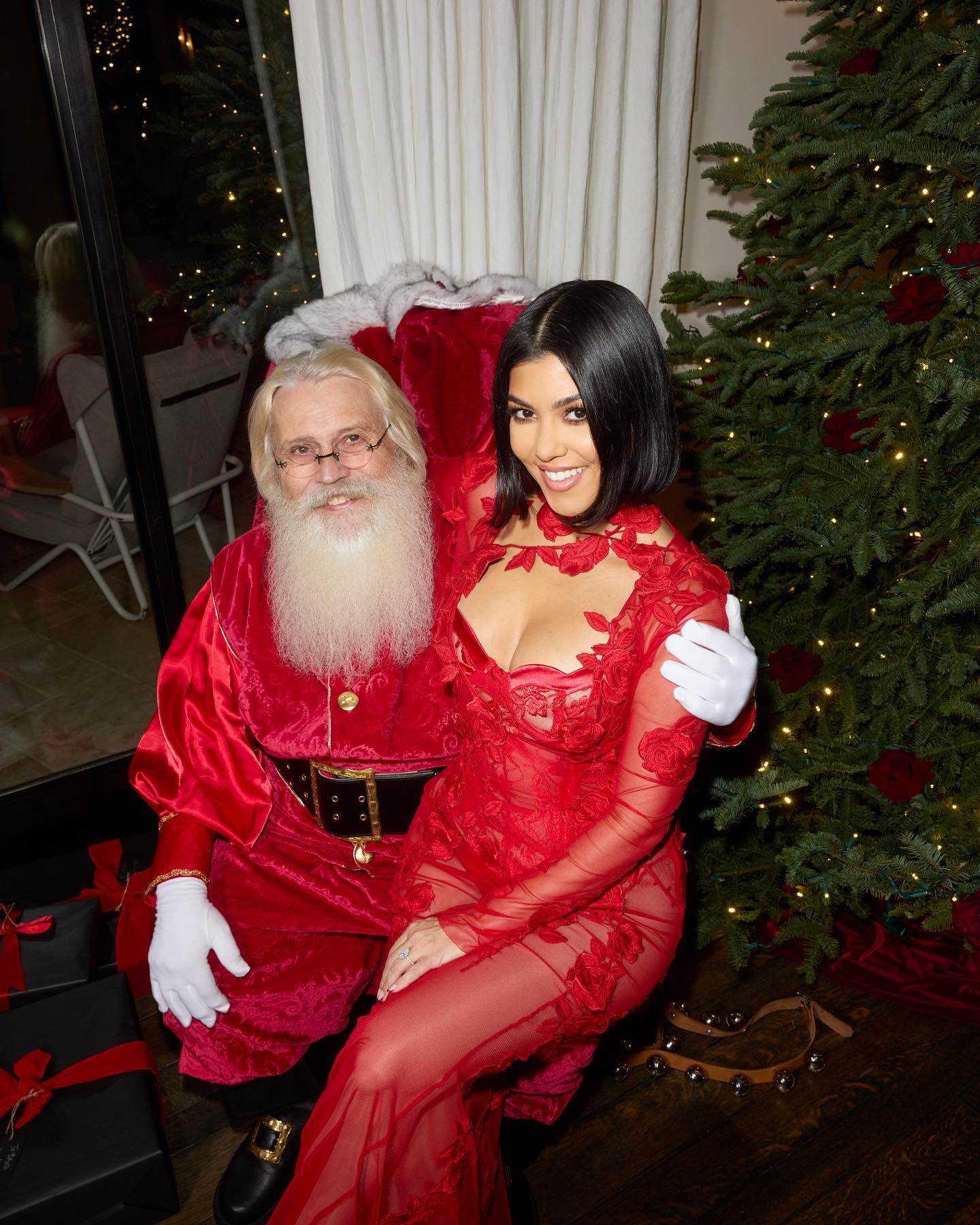