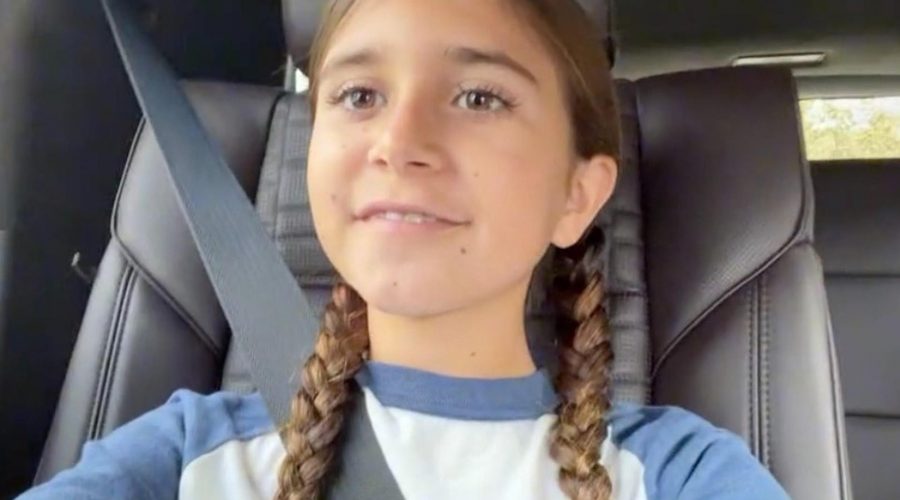 KOURTNEY Kardashians daughter, Penelope, has posted a TikTok looking more grown up than ever.

The tween is looking more like her famous mom as she approaches her teenage years. 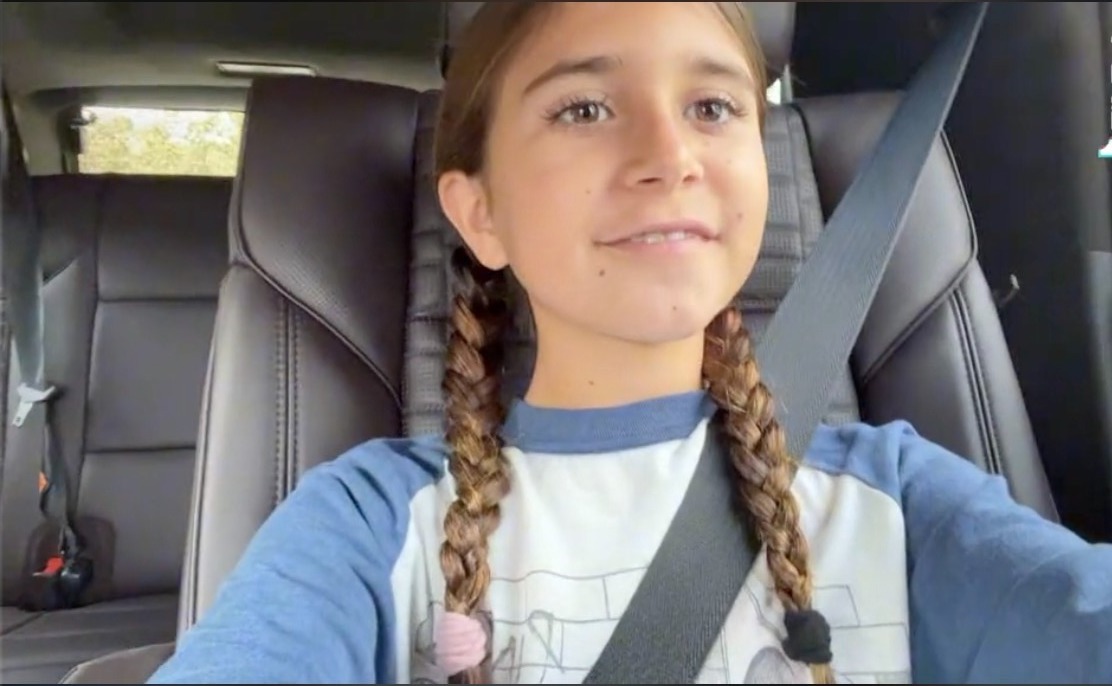 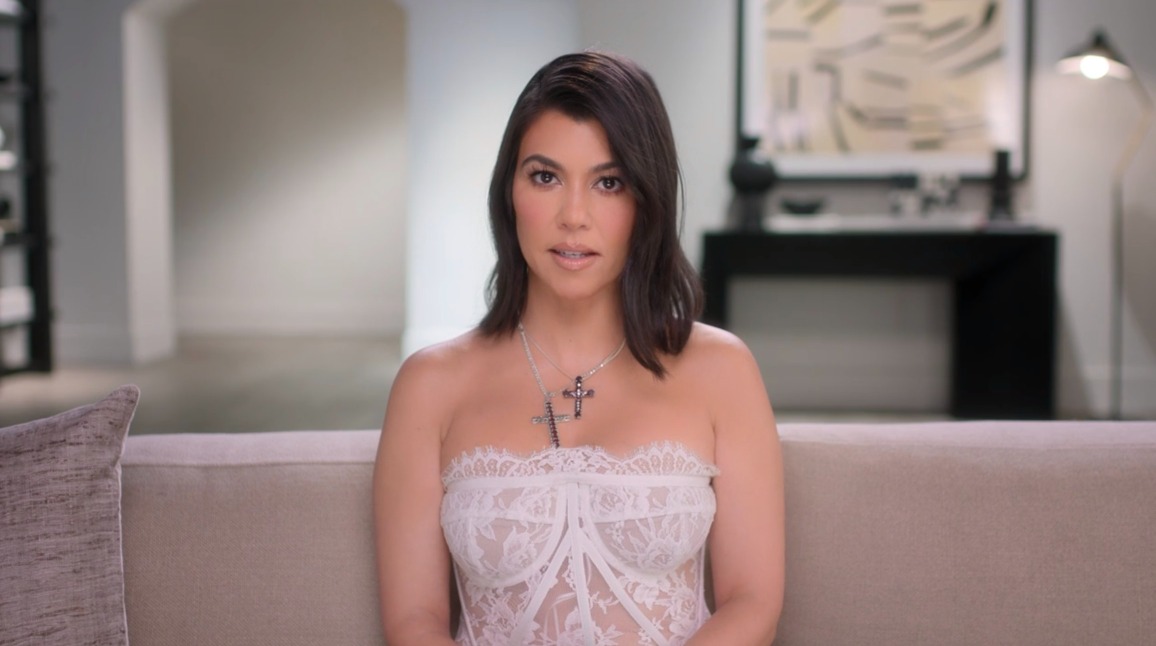 In the video, Penelope, 10, films her self lip syncing to a sped up version of Ed Sheeran's Thinking Out Loud.

The Poosh founder’s only girl sits in a car while singing straight to the camera.

Her brown hair is tied back in double braids, as her hazel-green eyes sparkle.

Penelope had blonde hair when she was born, and her color has slowly changed to a dark brunette over the years. 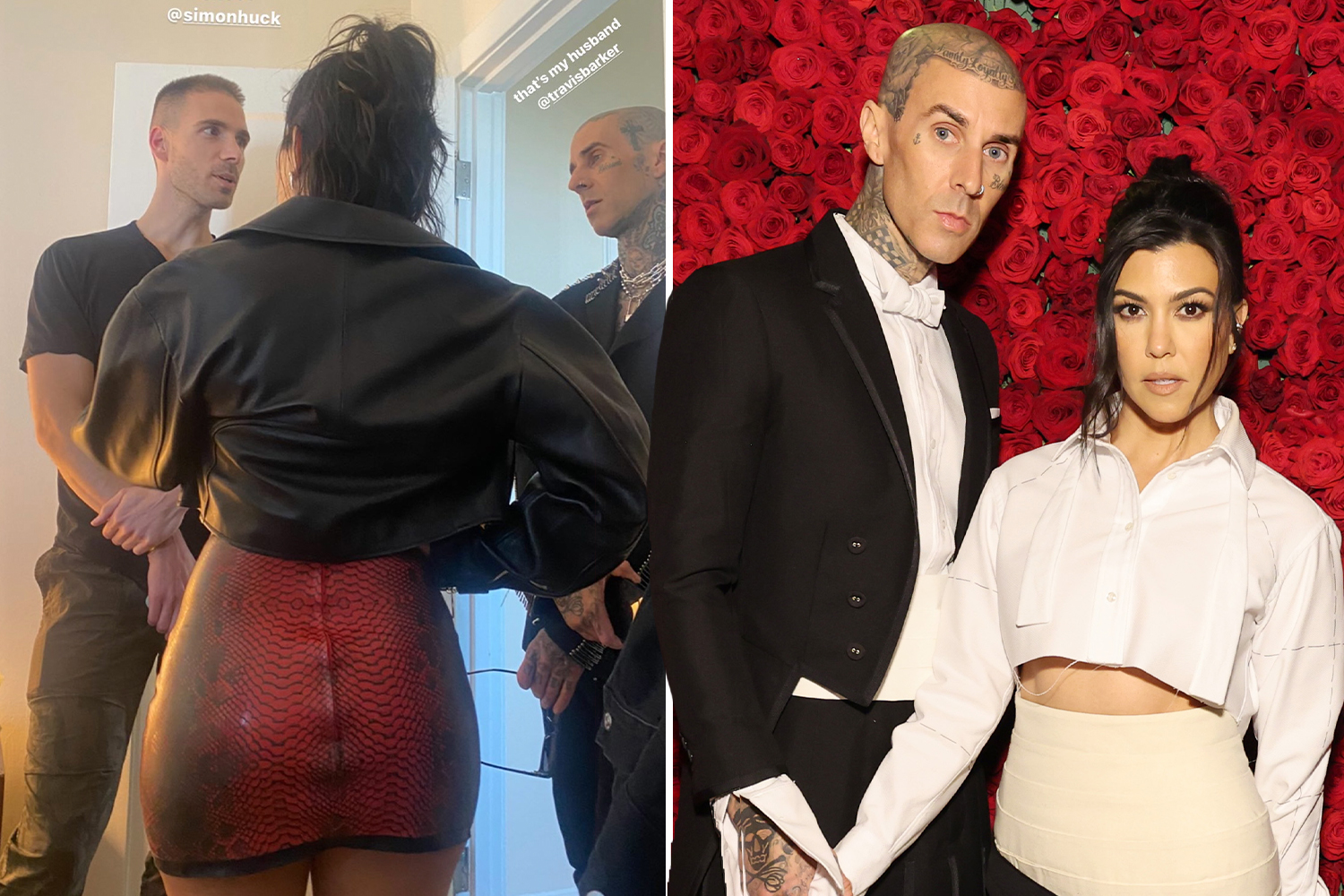 Penelope’s parents Kourtney, 43, and Scott Disick, 39, were always dressing their little one in grown-up styles with designer labels.

Though the pre-teen kept it simple with a long-sleeved printed t-shirt for her TikTok.

Penelope has already started her own career on social media, regularly posting videos to TikTok with her mom.

Many suggested that she is growing up to look just like late actress Carrie Fisher.

Fans on a social media thread shared a side-by-side comparison of the two, leading to comments such as “Aww, she really does!” and “Holy s**t you’re spot on."

This year, Penelope has increasingly been seen on outings with her mom and her new stepdad Travis Barker, 48.

In October, she was pictured walking hand-in-hand with the couple leaving the rockstar’s new restaurant, Crossroads Kitchen.

She carried a Sephora bag in one hand as she grinned at fans outside the venue.

The little girl seemed all grown up in comparison to her early days on TV, as she nearly reached her mom's shoulder in a Pink Floyd T-Shirt, white jeans, and sneakers.

Kourtney, however, recently was ripped for a parenting decision involving Penelope.

Kourtney was slammed by fans for dressing her daughter Penelope in the "most inappropriate" Halloween outfit.

The Hulu star shared a photo of the tween wearing green leggings and a matching sweater with sky-high platform boots.

While Kourtney was clearly pleased with her daughter's look, critics claimed it was way too "mature" for her.

Another wrote: "When I was a kid I dressed up as zombies and aliens what is going on here?"

"This is the most inappropriate one," one fan raged.

This is not the first time she has faced backlash over her parenting of her children.

Earlier this month, Kourtney was slammed after revealing she still co-sleeps with Penelope.

She revealed she has a strict policy concerning junk food and diets for her children and has banned Mason, 12, from eating fries.

The mom-of-three recalled a time when her eldest child wanted fries from McDonald's but she refused.

Following the backlash, Kourtney explained on Instagram: "We love and eat lots of French fries, but we do try to avoid fast food French fries!"

Kourtney then proceeded to list the ingredients in French fries, which include "potatoes, vegetable oil, hydrogenated soybean oil, and natural beef flavor." 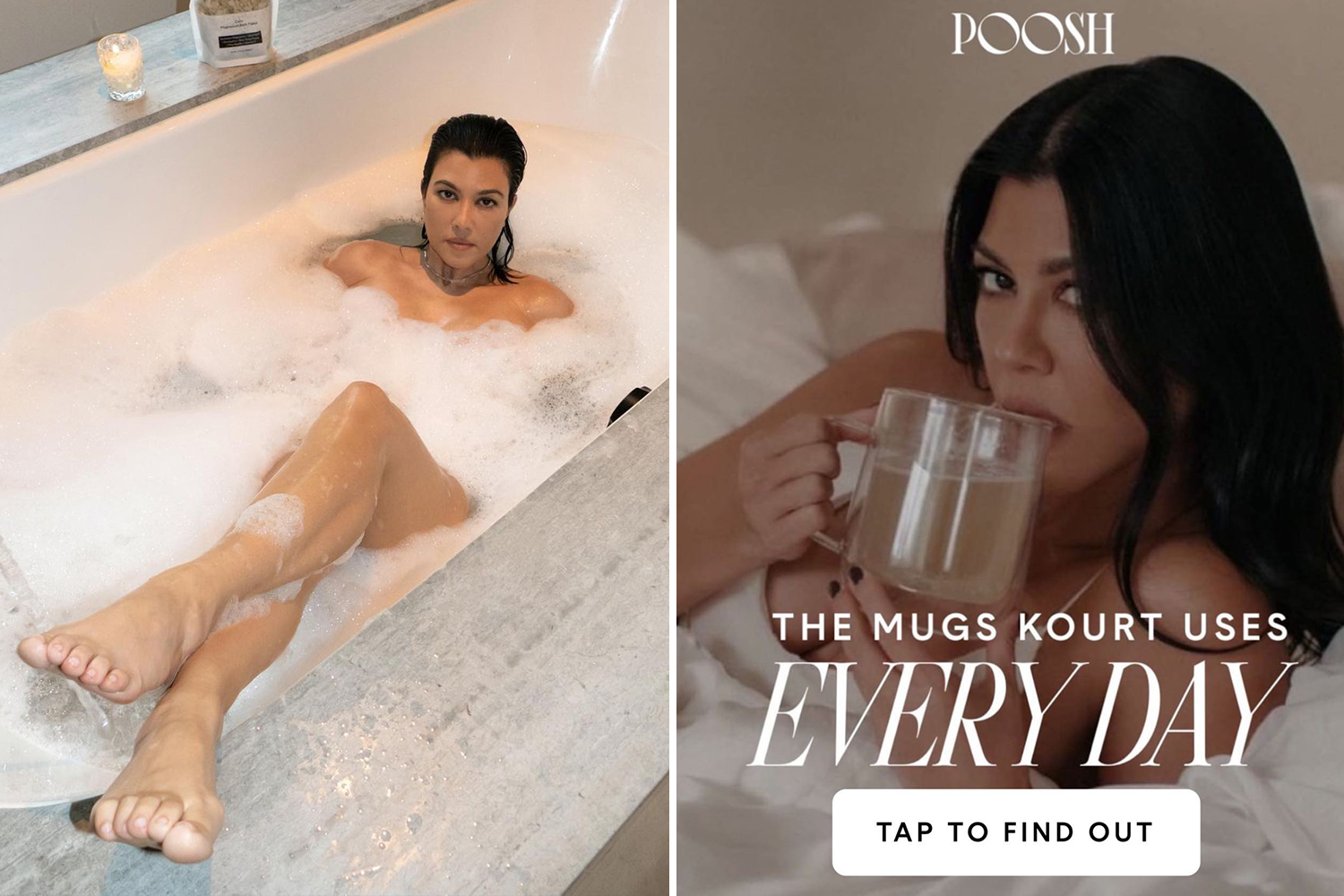 As well as Penelope and Mason, Kourtney also shares son Reign, seven, with her ex Scott.

After she and Travis married in May, she also became a stepmom to his daughter Alabama, 16, and his son Landon, 18. 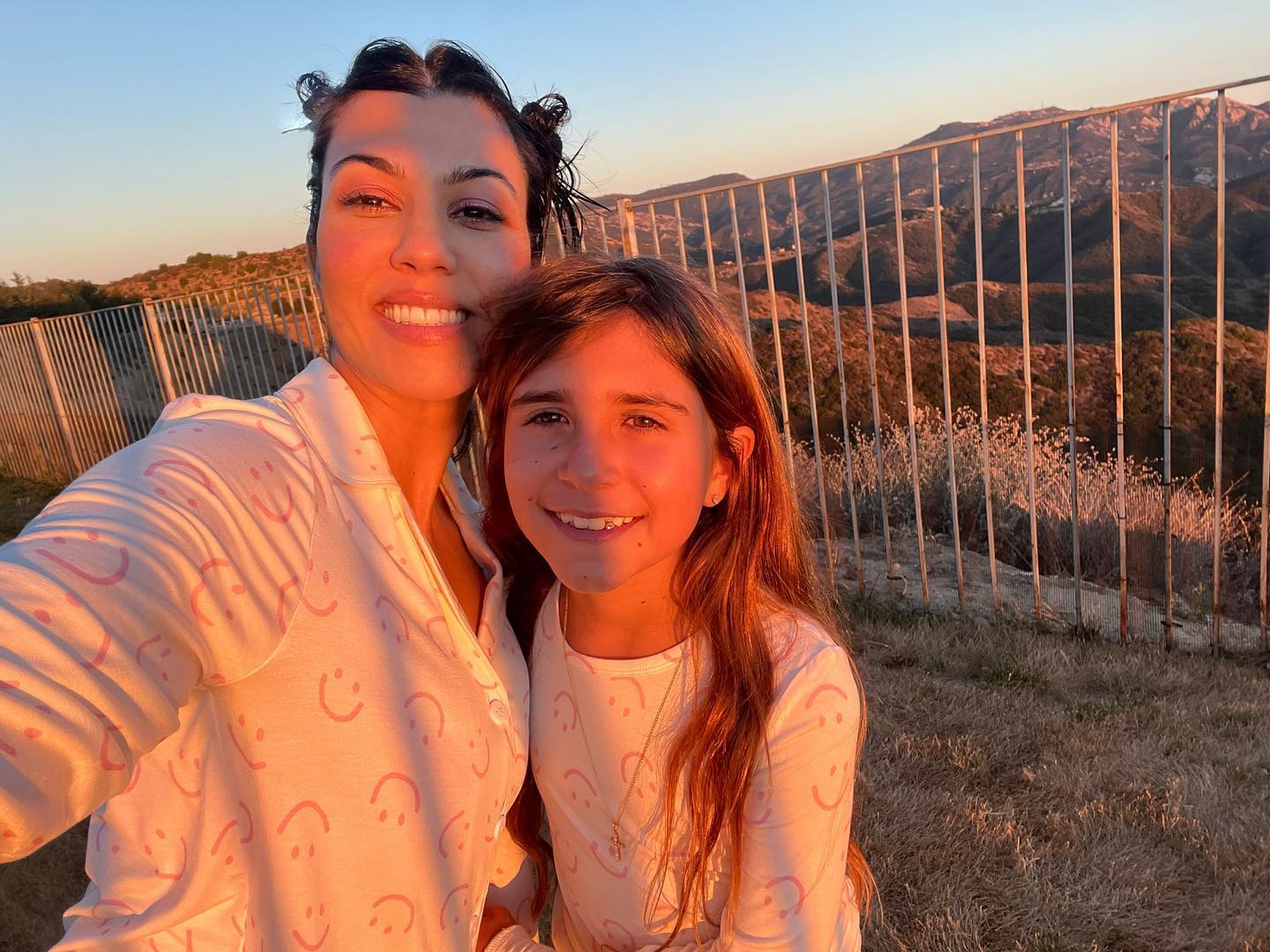 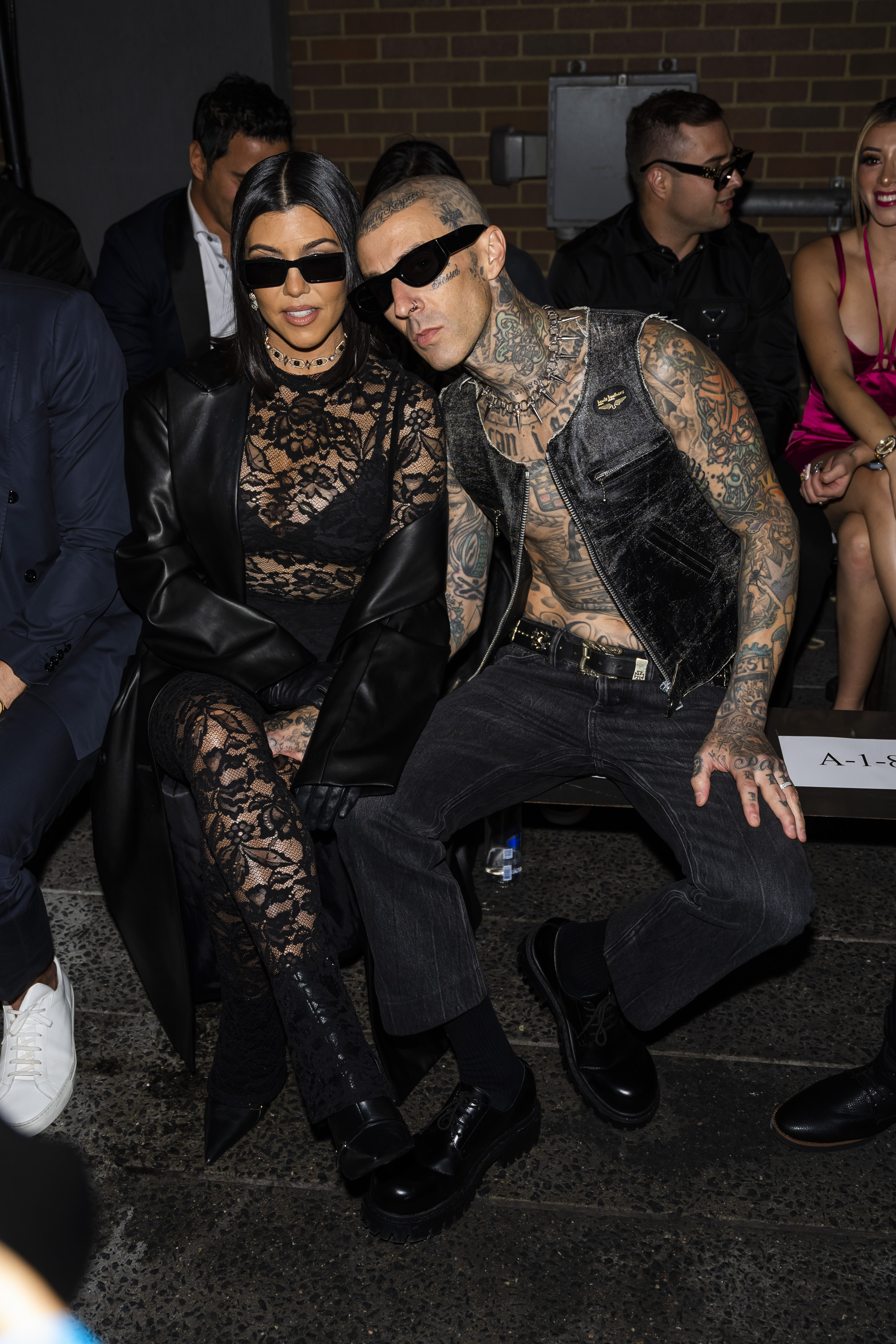 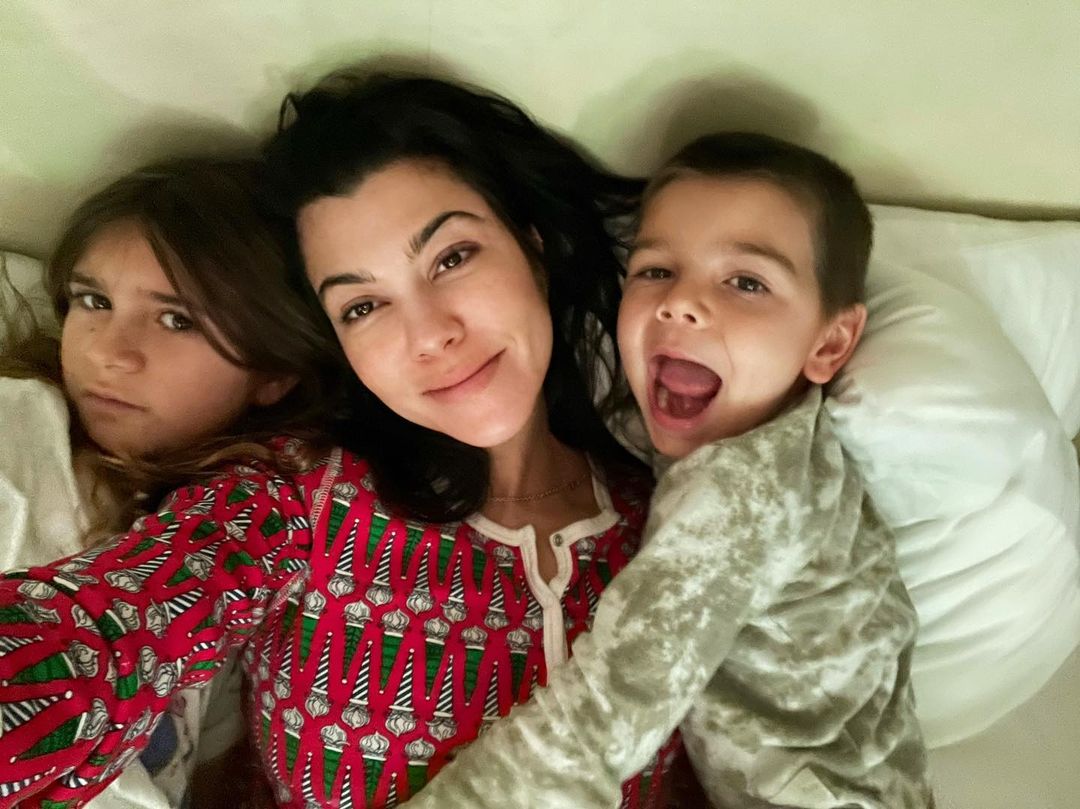 07/11/2022 TV & Movies Comments Off on Kourtney Kardashian's daughter Penelope, 10, looks more grow up than ever before & identical to mom in new TikTok video | The Sun
Lifestyle