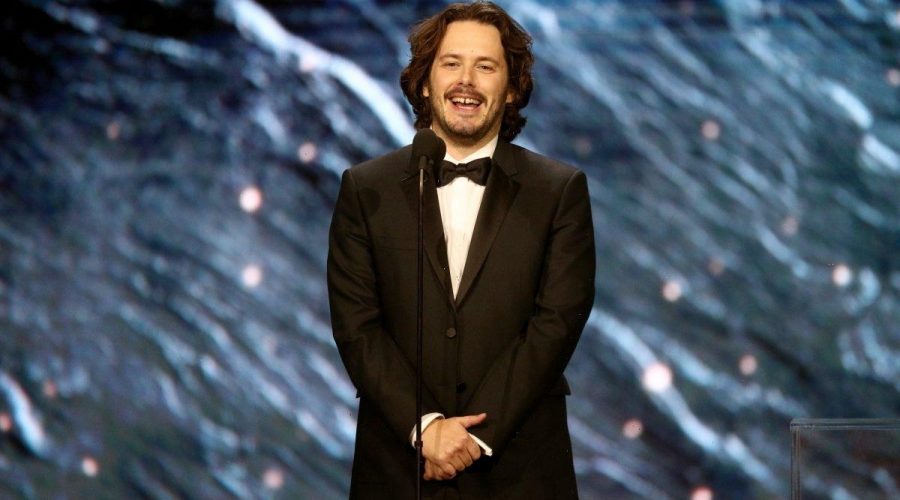 Edgar Wright’s new film, Last Night in Soho, is scheduled to be released in October 2021. The psychological thriller involves time traveling and stars Thomasin McKenzie and Anya Taylor-Joy. The film’s trailer is purposefully vague about the horror aspects of Last Night in Soho. The plot looks somewhat similar to Midnight in Paris, with an exciting and dark twist.

What is the plot of ‘Last Night in Soho’?

McKenzie stars as Eloise, a young woman with a passion for fashion design living in London. Eloise mysteriously finds herself transported back to 1966, in the body of her favorite singer, Sandy (Taylor-Joy). While traveling through time, Eloise enters into a romantic relationship. However things soon take a dark turn.

The trailer for Last Night in Soho doesn’t reveal much about the dark twist the film will take. The official synopsis on IMDb reads, “the glamour is not all it appears to be, and the dreams of the past start to crack and splinter into something far darker.” Fans will have to wait to find out exactly what that means.

Wright has directed comedies such as Hot Fuzz and Scott Pilgrim vs. the World. He has also dabbled in horror/comedy with Shaun of the Dead. However, Wright is going all-in on horror with Last Night in Soho. The casting choices are already a good sign. Wright needed someone young and innocent looking for the role of Eloise and found that in McKenzie.

“She’s great (in Last Night In Soho),” Wright told Empire. “She’s so young and fragile that the film is going to be twice as scary.” Wright initially considered Taylor-Joy for the role of Eloise but found it too similar to her character in Split. Fans are excited to see Taylor-Joy play a glamorous, possibly conniving character.

Last Night in Soho‘s time-traveling nostalgia has led some fans to compare the film to a darker version of Midnight in Paris. The 2011 film revolves around a writer named Gil Pender vacationing in France with his fiancé. Gil is transported back to Paris in the 1920s. There he meets his literary idols: Scott Fitzgerald, Ernest Hemingway, and Gertrude Stein. He also begins a love affair with a woman named Adriana.

Midnight in Paris is a rom-com with a happy ending. Last Night in Soho will undoubtedly be far darker. However, Midnight in Paris does have a cautionary message about idolizing the past. Gil has an epiphany when Adriana discusses her longing to have lived during the Belle Époque.

The past is alluring because it is different from the “dull” present. Gil points out to Adriana that if she chooses to stay in the 1890s, it will eventually become boring as well. He also begins to remember the negative aspects of the past, like the fact that they don’t have novocaine for dental procedures.

In Last Night in Soho, it looks like Eloise will undoubtedly also discover that her fantasy of Sandra in the 1960s isn’t all it’s cracked up to be.