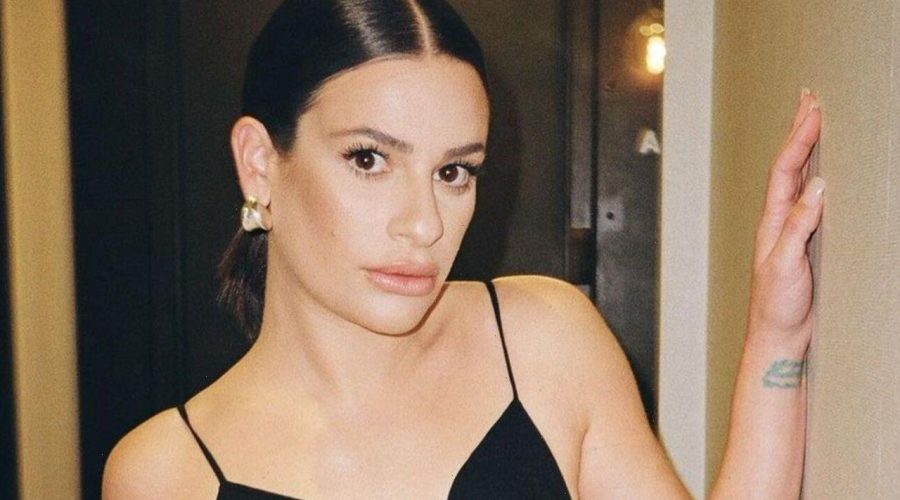 The ‘Glee’ star is devastated to announce she is taking a timeout from the Broadway production following symptoms of Covid-19 and an inconclusive test result.

AceShowbiz –Lea Michele is taking a hiatus from “Funny Girl” after showing “early signs” of COVID-19. Taking to Instagram, the 36-year-old actress – who has been playing the part of Fanny Brice on Broadway – confirmed that she’s taking a step back from the production after feeling ill.

“I’m devastated to say that due to early signs and symptoms of COVID and an inconclusive test result – due to the production’s safety protocols I’m not allowed to perform for today’s shows,” she wrote on the photo-sharing platform.

Lea is planning to take another test and expects to soon know whether she’ll be able to return on Sunday (11.09.22). The actress added, “Julie [Benko] is going to crush it today as Fanny – as are all of our amazing understudies who have stepped up so incredibly this week while we battle a very intense covid outbreak in our theater (sic)”

A source close to production told PEOPLE, “[There is] an outbreak among the crew and cast, so they’re obviously putting safety first.”

Earlier this month, Lea revealed that she broke down in tears after being cast in “Funny Girl”. The former “Glee” star was getting brunch with her two-year-old son Ever when she learned that she’d been cast in the Broadway production. She said, “Funny story, I got the call from my agents that I got the part. I had no idea.” “I was literall

y sitting out at Bubby’s with my child, feeding him buttered pasta and broccoli. And I get a call from my agents, and they said, ‘You are going to be Fanny Brice in ‘Funny Girl’. And as I looked up, I start hysterically crying, and I’m like, oh my God.”