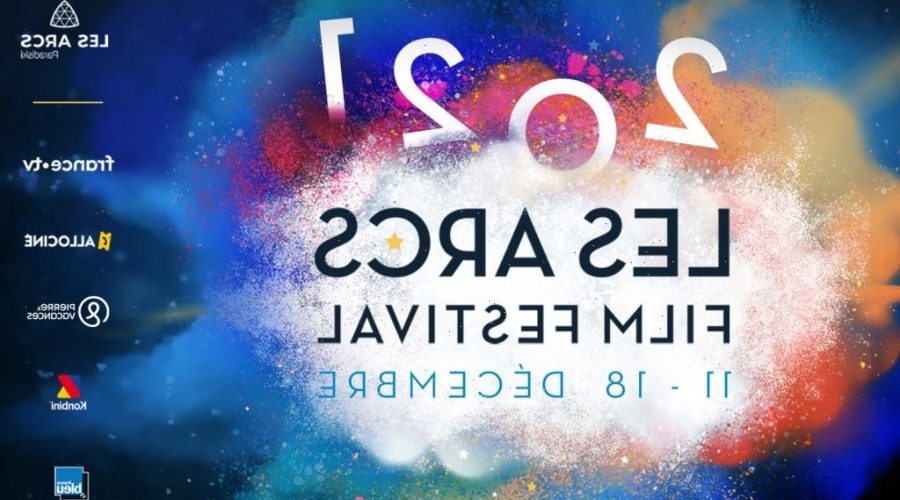 The section, curated by Frederic Boyer, the artistic director of Tribeca and Les Arcs Film Festival, will include “Opponent,” a drama by Swedish up-and-comer Milad Alami (“The Charmer”), produced by Sweden’s Tangy and Norway’s Ape&Bjørn; “Preparations for a Miracle,” directed by Tobias Nölle produced by Switzerland’s Hugofilm Features and Germany’s Flare Film; and “Silver Haze,” helmed by Sacha Polak, produced by Dutch banner Viking Film and the U.K.’s Emu Films.

Spanning 18 countries across Europe, the selection comprises films in post-production, eight of which are directed by female directors. Jeremy Zelnik who spearheads Les Arcs’s Industry Village received a record 164 projects which reflects the fact that many European countries maintained a high level of production throughout the pandemic. As much as 38% of the projects submitted are directed by women.

15 films will be screened in front of Industry professionals (sales agent, distributors, festival programmers…), on Sunday 12th in Les Arcs during a session moderated by the Artistic Director of the festival, Frédéric Boyer.
The award ceremony will take place on Monday December 13th.

Several awards will be handed out with juries including Kevin Chan, co-head of Acquisitions at MUBI, Mimi Plauché, artistic director of Chicago film festival and French producer Didar Domehri (“Girls of the Sun”).

In terms of health protocol, the festival said that all guests will have to provide a negative PCR or antigen test dating from 48 hours upon arrival in Les Arcs, even if they are fully vaccinated.

The selected projects are: