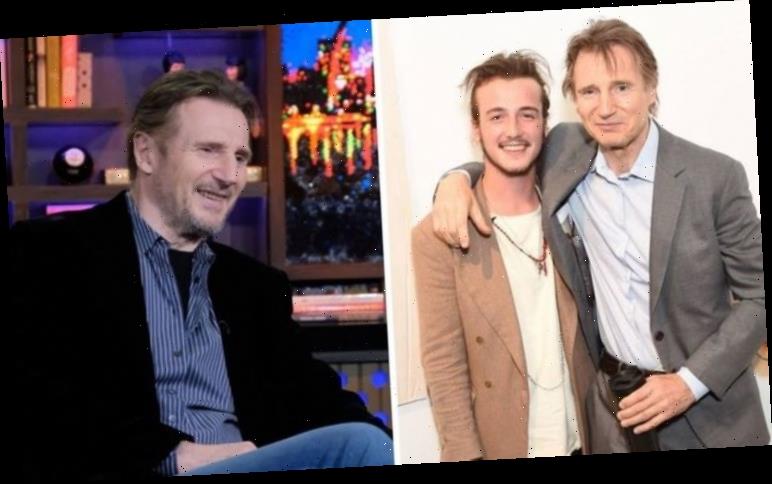 Made in Italy: Liam Neeson stars in Amazon Prime trailer

Actress Natasha Richardson, who appeared in hit films such as The Parent Trap, Maid in Manhattan and The Handmaid’s Tale, died aged 45 in 2009 following a skiing accident. Liam Neeson and their son Micheàl, 25, are now starring together in a new comedy-drama Made in Italy, playing a father and son who have lost their wife and mother. And the Hollywood actor has admitted on BBC’s The Graham Norton Show which airs later tonight he had concerns regarding Micheàl starring alongside him.

Both actors will join Graham Norton on the show from New York to chat about the film, and viewers will see Graham asking the pair about the personal challenge that went into shooting the movie.

Liam will confess his reservations about the roles when speaking to Graham, where he explains: “We can very much relate to that [loss of a mother and wife] When I read the script I thought, ‘oh my gosh, this is a bit near the knuckle.’

“I felt a churning in the gut, but thought it would be great to do and to do it with my son.”

Micheál will describe the things he and his dad considered before accepting the roles, saying: “We had a conversation about it beforehand. 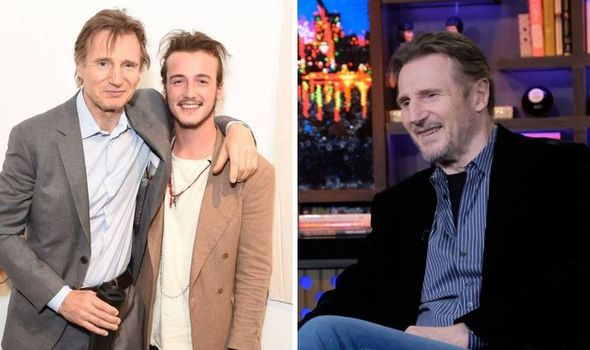 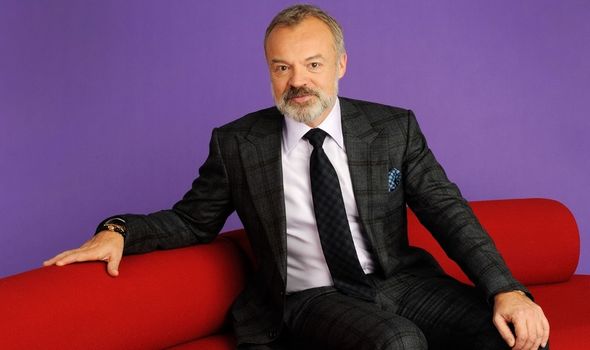 “I think dad was more worried about the publicity aspect of it and me getting questions about mum and other personal things, but I was pretty cool with that.

“Other than that, it was so odd that it was 10 years after mum had passed and we were actually selling a family home that she grew up in, so it hit a little harder for us.”

Liam also will also tell Graham on the chat show that the film was “cathartic”, explaining: “There were some very delicate, emotional scenes, and I could access the emotion without any problem, I didn’t need days to build up to it and I thought Micheál would be the same.

“We had such a delicate producer and such a supportive crew that we felt wonderfully comfortable.” 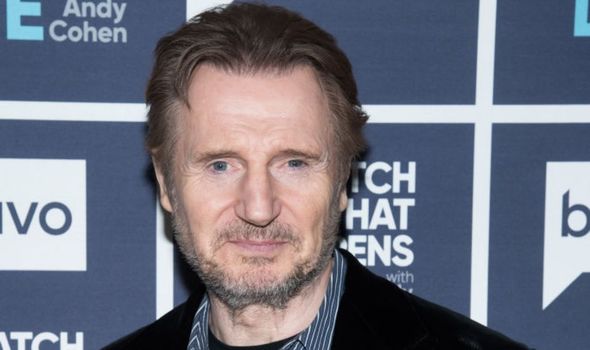 When asked by Graham about working with his father, Micheál reveals: “I auditioned for the part for my own dignity. I didn’t just want to be handed the part because he’s my dad.”

Graham will also be seen asking Micheál what it was like to grow up with such famous parents.

And Micheál told the host: “I watched all their movies, but I was kind of traumatising at the age of five seeing my dad sliced in half by a lightsaber or blown up in an explosion, and also kissing somebody else – as a kid I thought it was CGI or some Hollywood effect!”

Following her accident in March 2009, Natasha initially refused treatment following her fall but later was flown to a hospital in New York.

She died from an epidural hematoma, a bleed on the brain, and in a statement, the family said they were “shocked and devastated” by what happened.

Liam has since revealed that his wife kept “three people alive” after she passed because her heart, kidneys and liver were donated to other people.

More than a decade on, when Liam was offered the part in Made In Italy, director James D’Arcy feared getting a furious response from the star.

Earlier this month, he told Metro that he believed the casting would be “either a work of genius… or a disaster”.

But thankfully, Liam and Micheál seemed up for creating the film and playing on their own personal experiences to make the roles more authentic.

Made in Italy depicts the story of a London artist and his estranged son as they try to mend their relationship by repairing a dilapidated house in Italy.

The Graham Norton Show will air tonight on BBC One at 10.45pm.