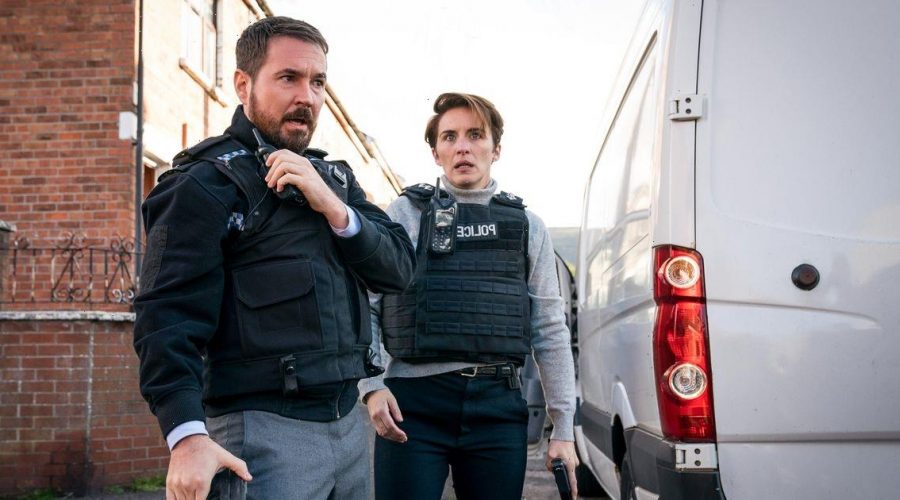 Line of Duty stars have hinted there will be a bloodbath in tomorrow night's finale.

They are warning all characters are at risk of being killed off. Even Supt Ted Hastings, DI Kate Fleming and DS Steve Arnott could go.

The show is famous for its twists and turns, so fans are bracing themselves for a big shock.

Vicky McClure, 37, who plays DI Fleming, said: "Nobody is safe. There’s very little we can say."

Martin Compston, 36, who plays DI Arnott, added: "It would be interesting if one of us goes in this series.

"You don’t want to be killed off or written out as a bad guy."

Creator Jed Mercurio has staged a string of shock deaths on the show over the years.

Some key characters have been bumped off after just a few scenes.

And he has never ruled out killing one of the central three, including Ted, played by Adrian Dunbar, 62

Martin said: "Jed would never kill one of us off for the sake of doing it.

"It would be to further the story. In our heads, the three of us now come as a package.

"It would be hard knowing one of them wasn’t going to be there."

Fans will see Kate and Steve risking their lives in dramatic scenes on Sunday night as they continue their quest to root out
organised crime.

In a thrilling trailer, the pair were shown shouting orders in a potentially lethal showdown.

Sunday night's finale is already being dubbed the TV event of the year.

Pubs will be showing it on big screens in beer gardens and the national grid will be braced for a surge after it finishes as millions switch on kettles to make a cuppa.

The hour-long episode is expected to pull in 14million viewers – that’s one in four adults.

Once catch-up figures are included it is likely to top 18m, making it one of the most-watched shows in years.

The first three series of Line of Duty was broadcast aired on BBC Two until the show was moved to BBC One in 2016.