With Ted Hastings officially cleared from being a suspect, who was 'H' and what has Line of Duty creator Jared Mercurio said about one of the most revealing episodes of the series? Find out below… 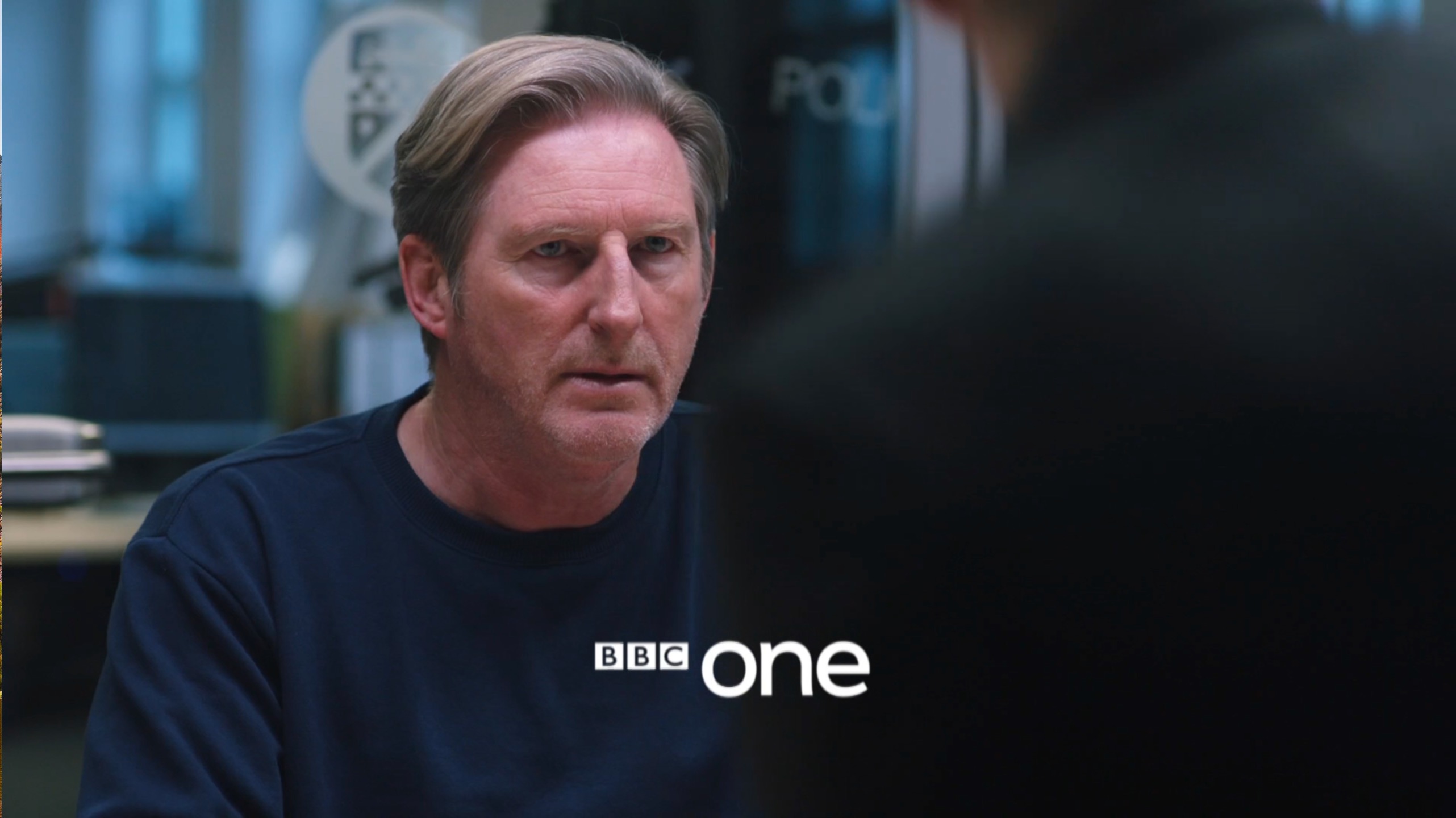 It was all a misunderstanding on the behalf of AC-12, failing to perceive ‘Dot’ Cottan’s dying declaration.

Hand signals given by Cottan were made to communicate four ‘dots’ to signify that he was one of four corrupt figures of senior status within the police service.

And surprisingly, Gill Biggeloe, Cottan and ACC Hilton have been neutralised, but it remains to be known who completes the pack with its fourth member.

Regarding the revelation of ‘H’, Line of Duty creator and writer Jed Mercurio told Digital Spy: "You have to consider what the origin of that term is, which I think is something that I think has been lost in a lot of the discussion about it.

"It isn't a codename, it's something that comes from Dot.” 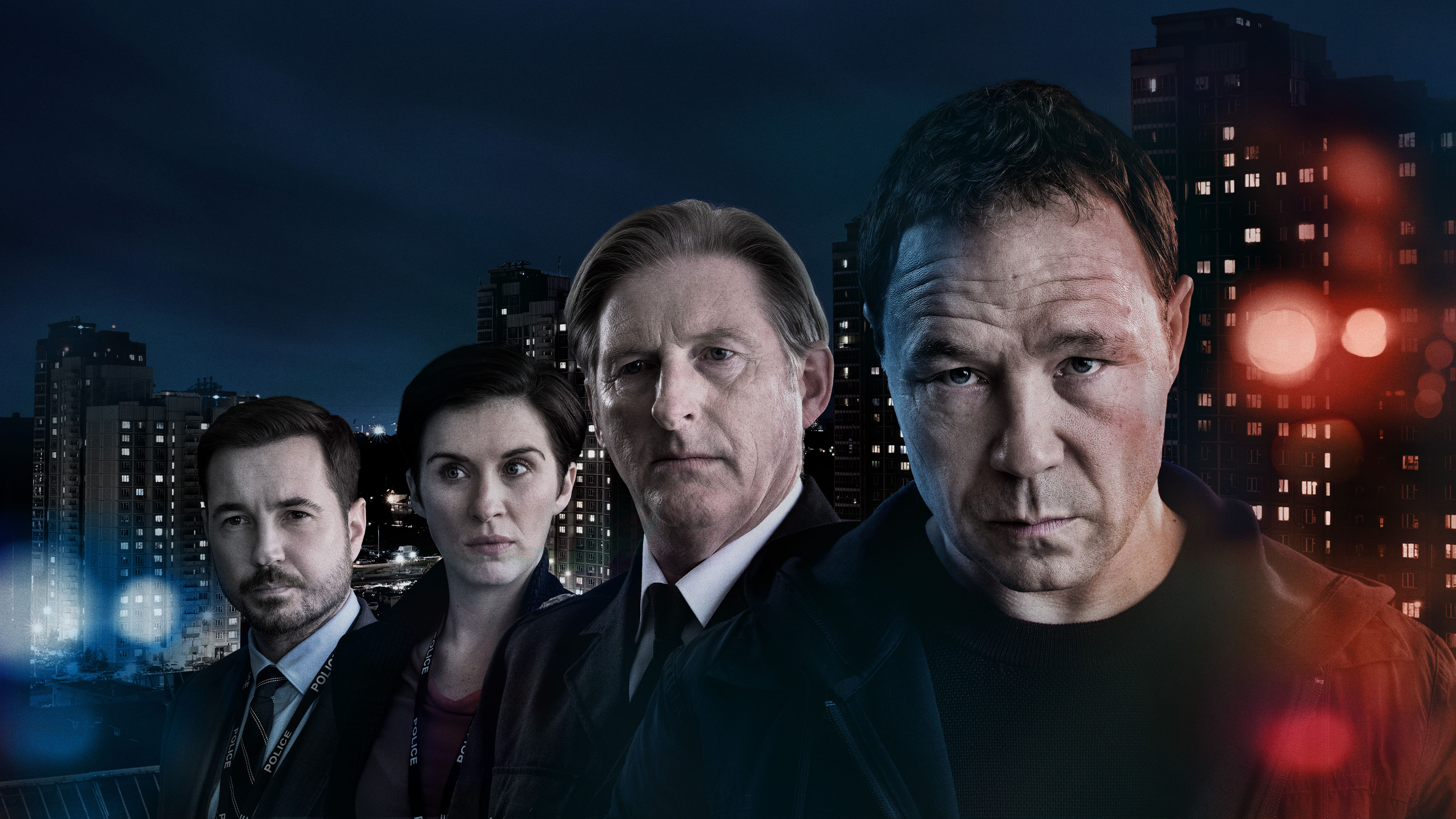 The police had more or less been going along with the idea that the term was used to disguise the hidden clue that the person’s name began with the letter ‘H’.

And since Corbett was fully aware of that, he passed the information over and it quickly became the main topic of discussion within the OCG.

But what nobody knew was that ‘H’ didn't exist, consequently barking up the wrong tree in the process of figuring out the truth.

When asked about Kate Fleming failing to understand what Dot had tried to communicate to her at the time, Jed continued: "He's trying to say something and when she reaches the letter 'H', he blinks. Because he wants the letter 'H' to be in their minds.”

He concludes by saying that Kate was desperate for a name, so Dot provides her with an elliptical way of saying that it’s a group of people.

Not quite what Gill meant by ‘Urgent Exit Required’… #LineOfDuty

What Jared Mercurio had said about the Line of Duty final?

Fans seemed stunned to learn that Ted had given John Corbett up to the OCG.

Lisa understood that John was a ‘rat’ after having acted as if he was setting up a meeting with ‘H’, so obviously knew when the police arrive, she knew it was John informing.
Only she and Corbett had known about the staged event, giving her all the more reason to believe that John could not be trusted.

Lisa can’t go to the police and tell them the case because it would prove she was involved in John’s death, which would consequently mean forfeiting her witness protection.)

Again, at Blackthorn Prison, Ted did inform on Corbett.

"Hastings went to visit Lee Banks, and the fact that he did, circumstantially, does suggest that he revealed something to Lee Banks, which could then have been used to identify Corbett as some kind of informant," Jed explains.

We like what you did there Jed Mercurio… ? #RollOnSeries6 #LineOfDuty

"I think that was pretty clearly established. Without actually seeing those words come out of his mouth, I think it's pretty clear that that's what he did do."

When asked how he thought Corbett would respond to having his cover blown, Ted responded by saying he would “consider his position and take refuge within the nearest police station.

It would seem that Ted was strongly suggesting that he was following a plan, which meant not to harm or kill Corbett, but to have him help the police enquiry instead.

Another big question came at the end of the series finale when Ted approaches Corbett with a package.

Inside, there’s £50k that was never recovered by the police, or better known as half of the £100k Mark Moffatt gave Ted in the attempt to frame him.

It’s explained by Jed that Ted “used multiple hiding places” for a large amount of cash. Ted tried to return it but he also knew he wasn’t being all that smart leaving money in a hotel room.

"So we didn't see where he put the other £50k, but he must've put it somewhere else – another hiding place – and that money was then something he could use for his personal gain, but he chose to use it as a form of atonement."

Manipulate your way out of this one, Gill. #LineOfDuty

Regarding whether Ted could actually be John Corbett’s father, Jed rules that one out quite clearly.

The show's creator laughs off the claims, explaining that if that had been the case, Ted would have had John long before he met his mother Anne-Marie, which wouldn’t make sense at all.

Furthermore, in the first episode of the fifth season, viewers see Lisa ignoring a phone call on her phone and it simply cuts to Ted hanging up his own mobile device.

It can be said that fans were made to believe that he was trying to call her, but according to Mercurio that was just a “misdirection.”

"Ted was actually calling his wife – we had the shots of who he was calling on the phone, and then we chose not to use them in the final cut.”

What does this mean for Line of Duty season 6?

When asked about Ted potentially being the fourth ‘dot’, Mercurio says that nothing should be ruled out – presumably because that'll be something explored in season six.

But then that wouldn’t have explained Ted’s suspicious behavior such as when he misspelled the word “definately”, arguing that he had studied messages between the mysterious employer and the OCG, and basically mimicked the spelling on purpose.

"Because we haven't witnessed that, it's something where we're relying on the audience to make up their own mind on."

It was a rough season for Ted, who everyone knew as an upstanding AC-12 boss that hasn’t been all that honest throughout the series.

How sure can viewers be that Ted didn’t tip off Lee Banks? And will the OCG track down Gill and Lisa?

We’ve already established that nobody can escape this organised crime gang. Tommy Hunter died in the first episode of season two after having taken witness protection; Jimmy Lakewell opted for prison time instead of helping a police inquiry.

So, it will be interesting to see how Gill Bigeloe and Lisa McQueen try and escape, especially after having seen how previous characters ended up in the show.

It’s also needless to say, in the closing moments of the series, Ryan Pilkington was photographed in a training academy – where he’d been accepted to join.

Viewers understand that there’s a new generation rising through the ranks, which quite possibly means there are more bent coppers that are going to be introduced to viewers in season six.

How did Line of Duty fans react to the series five final?

Viewers – who have been following the series since it first kicked off in March – had a mixed reaction to the ending of season five.

Some seemed rather disappointed with the revelation of 'H', especially with certain theories sounding like they could definitely have been true.

Others, on the other hand, felt happy with the way 'H' was unfolded.

“Probably one of the best ways to end a series. I knew all along that there wasn’t a ‘H’, but I wasn’t expecting Ted to still come across so shady,” one fan wrote on Twitter after having caught the episode.

MORE ON LINE OF DUTY 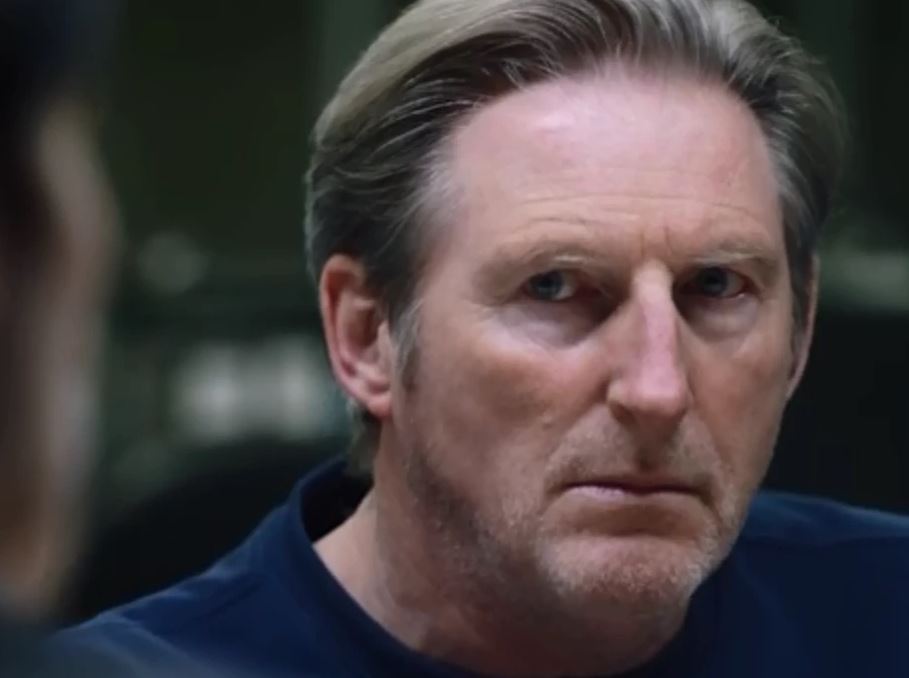 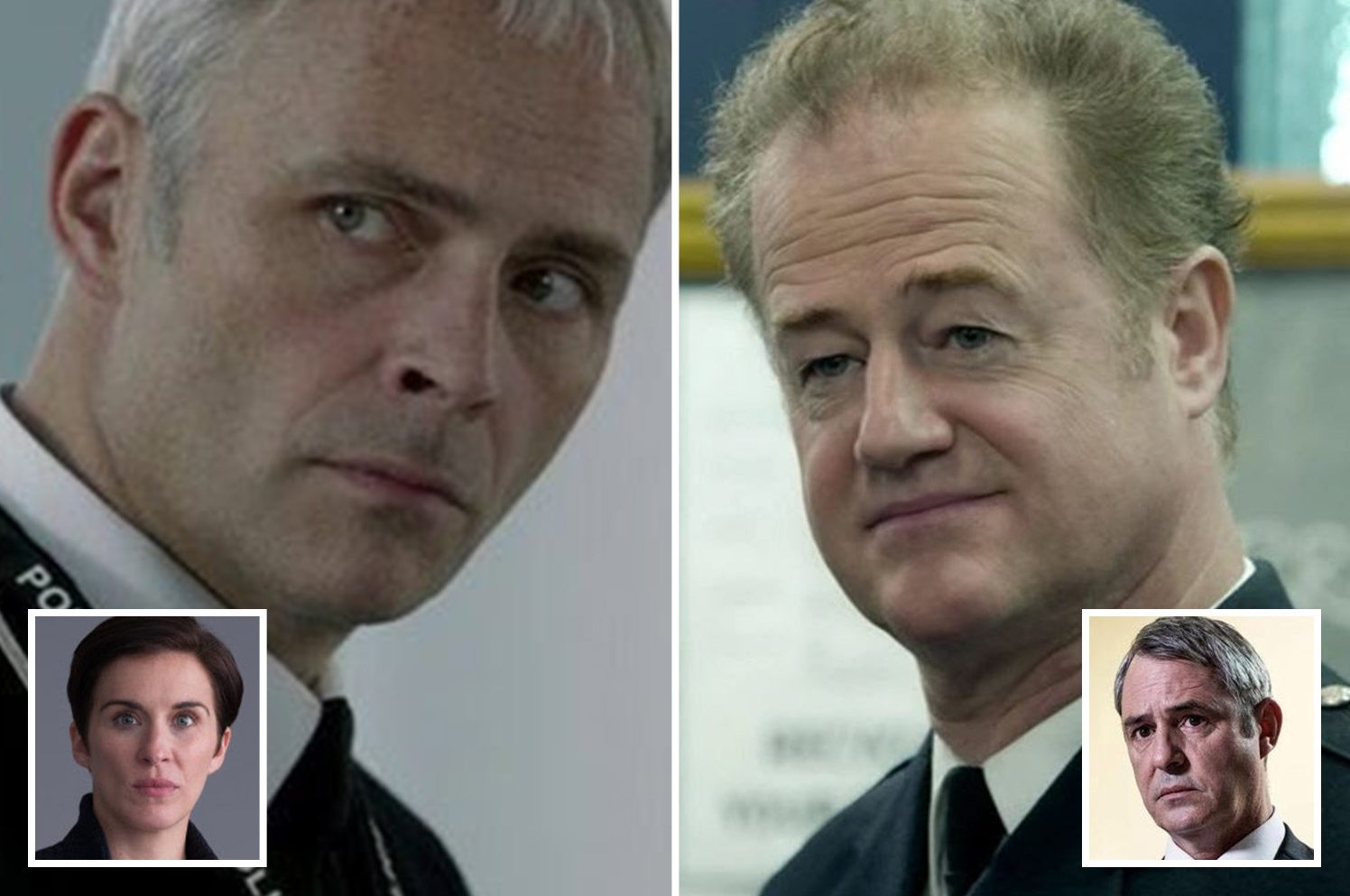 Another continued by saying: “When I woke up.. I knew I was going to find out who H is.. well I was wrong and I’m mad about it.”

One fan was so confused by the end of the episode, he wrote: “I have absolutely no idea what just happened. I’m starting to think I might be H."

When is season six airing?

Currently, there has been no date set for the sixth series.

While BBC has already commissioned another season, it's believed that Jed Mercurio is balancing time between writing this show with Bodyguard, which is another BBC programme that's done tremendously well on the channel.

If anything, Line of Duty will not return until 2020… IF Jed finds the time to write the series within that time frame, otherwise fans will be back to waiting two years to another season.