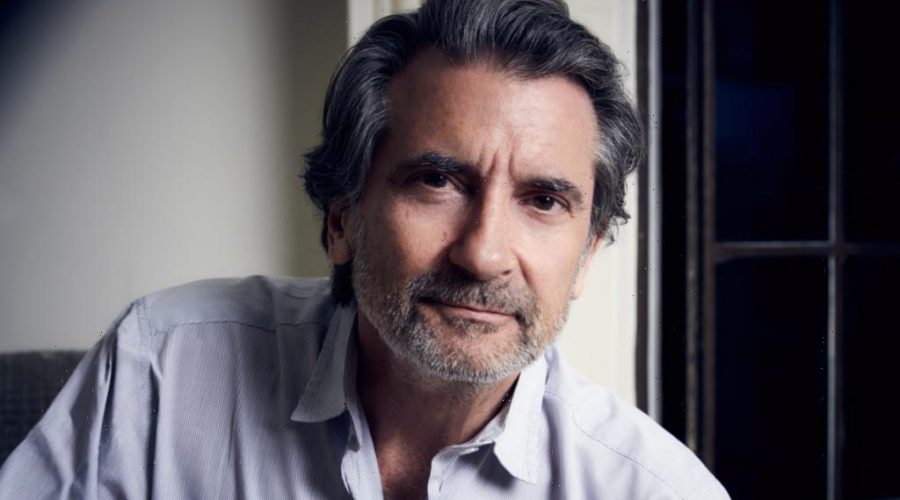 Griffin Dunne, who directed a 2017 film documentary about his aunt, literary giant Joan Didion, has issued a statement on her passing.

Didion, the author of five novels, including the National Book Award-winning The Year of Magical Thinking, and whose screenwriting credits including the 1976 version of A Star Is Born, died Thursday of complications of Parkinson’s disease in Manhattan. She was 87.

Actor/director/producer Dunne responded today. His documentary The Center Will Not Hold saw Didion speak candidly about her career and personal struggles.

“Yesterday morning, I said goodbye to my Aunt Joan for the last time,” Dunne’s statement said. “Yesterday morning, her enormous readership also began their goodbyes to Joan Didion, one of the greatest writers of our time. In 1961, as a young contributor at Vogue, Joan once wrote, “People with self-respect exhibit a certain toughness, a kind of moral nerve; they display what was once called character.

“As her nephew, I was fortunate enough to witness firsthand Joan’s character, her self-respect, her certain toughness. These qualities are ones I admire and have tried to learn from all my life. Her voice was that of a writer who saw things as they were before most of us. She wrote about grief to find out what she felt, but ended up giving hope and meaning to those who needed it most. Now I find myself in grief, which I share with so many others who are also mourning this great loss.”

“Jennifer and I were deeply saddened to learn of the passing of Joan Didion, preeminent author, culture critic, and requisite voice of California,” Newsom’s statement read. “A fifth-generation Californian, Joan was a pioneer of the new journalism movement of the 1960s, capturing in prose the state’s growing counterculture movement that would soon influence the nation. She was peerless in her capacity to write about life, loss, love and society – easily the best living writer in California. Her ability to put the tapestry of California and the times into words made her a treasure for her generation and generations to come.

“While we mourn this great loss, Californians can celebrate Joan’s tremendous contributions to the arts through her work. California belonged to Joan Didion; we cherish her memory.”

Several Awards Hopefuls Open Amid Omicron Panic: “We Might Get Dinged”