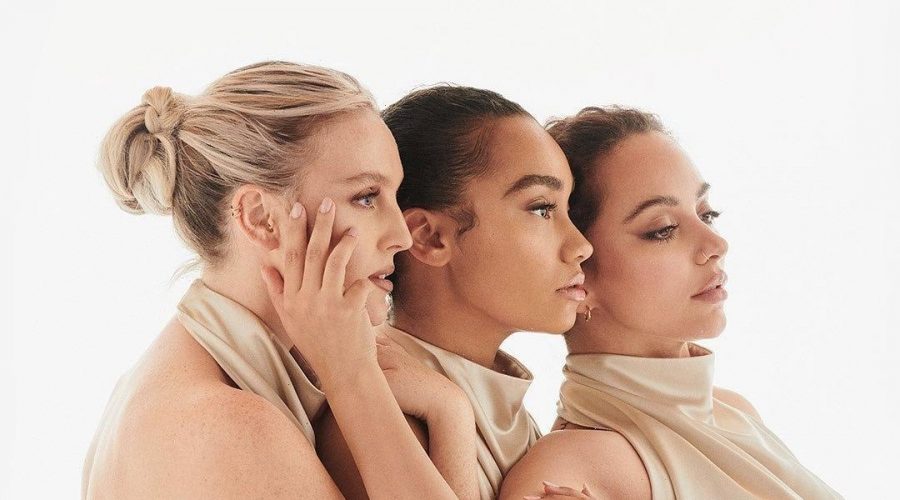 Little Mix have announced their first album since Jesy Nelson's exit from the group.

To mark their 10th anniversary today, the chart-topping girl group – comprising Perrie Edwards, Jade Thirlwall and Leigh-Anne Pinnock – have unveiled their seventh studio album, Between Us. 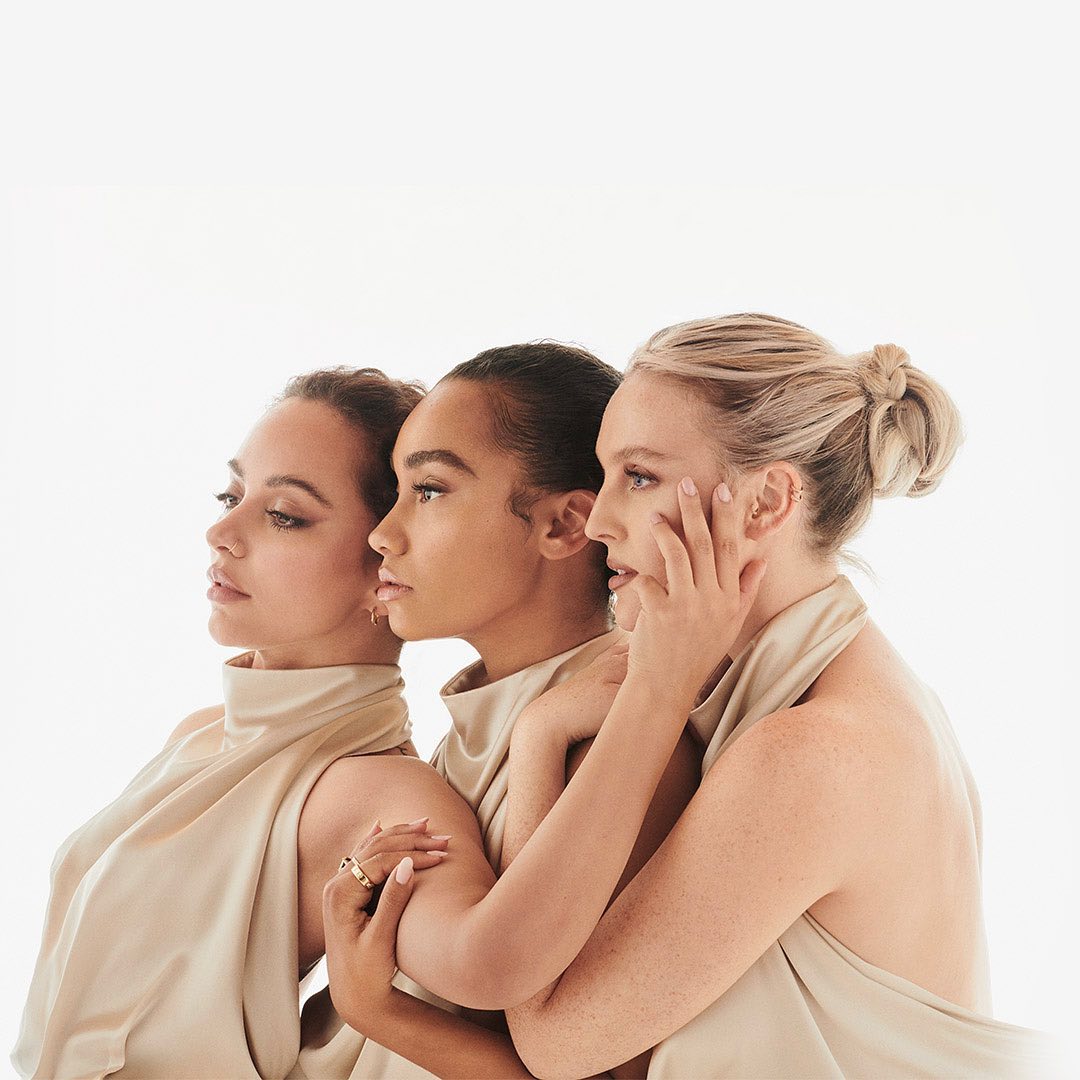 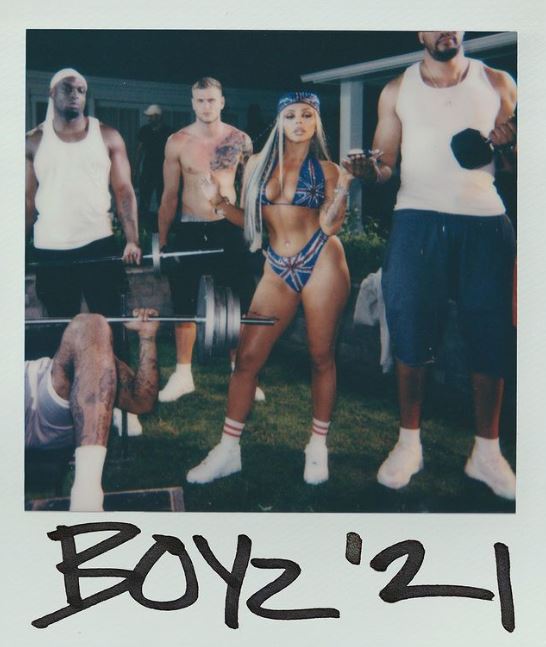 Set for release on November 12, the LP will include their greatest hits and some brand new material.

"We are so excited about this album. It includes all our hits, as well as some brand new songs we can't wait for you to hear.

"We can't thank you all enough for your support over the last ten years… this album is for each and every one of you who's listened to our music, bought an album or sung your heart out at one of our shows.

"We wouldn't be here releasing this album if it wasn't for you #10YearsOfLittleMix. Pre-order link in bio."

The album news comes as Jesy continues to tease the release of her debut solo single, seemingly called Boyz.

Jesy announced that she was quitting Little Mix after nine years in 2020 after saying that being part of the group had "really taken a toll" on her mental health.

She wrote: "The truth is recently being in the band has really taken a toll on my mental health. I find the constant pressure of being in a girl group and living up to expectations very hard.

"There comes a time in life when we need to reinvest in taking core of ourselves rather than focussing on making other people happy, and I feel like now is the time to begin that process.

"So after much consideration and with a heavy heart, I’m announcing I’m leaving Little Mix. I need to spend some time with the people I love, doing things that make me happy. I’m ready to embark on a new chapter in my life – I’m not sure what its going to look like right now, but I hope you’ll still be there to support me."

And this week,  the 30-year-old star took to Instagram to share a polaroid picture of her rocking a Union Jack bikini stood next to some weight-lifting hunks with "Boyz '21" scribbled on it in marker pen.

A clip of the singer filming a music video in Edgware, North London, with a dance troupe also leaked online, with Nicki Minaj's vocals heard as they performed to the track, further fuelling speculation that the 38-year-old rap megastar is featured on the song. 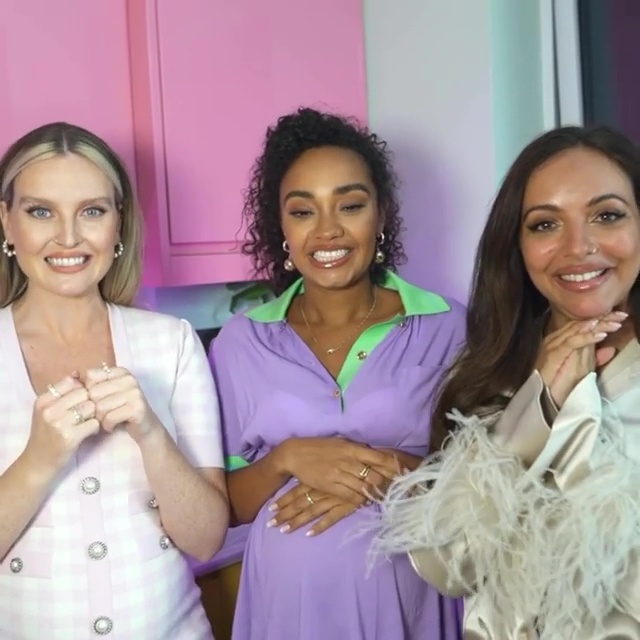