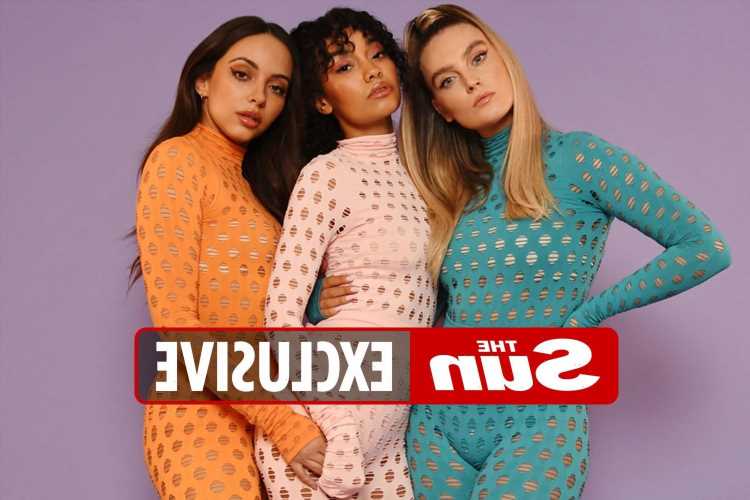 LITTLE Mix have revealed they have been having group therapy after a decade in the music industry.

The trio, who lost fourth member Jesy Nelson when she quit in December, said they “love” going to the sessions together and rely on each other like “sisters.” 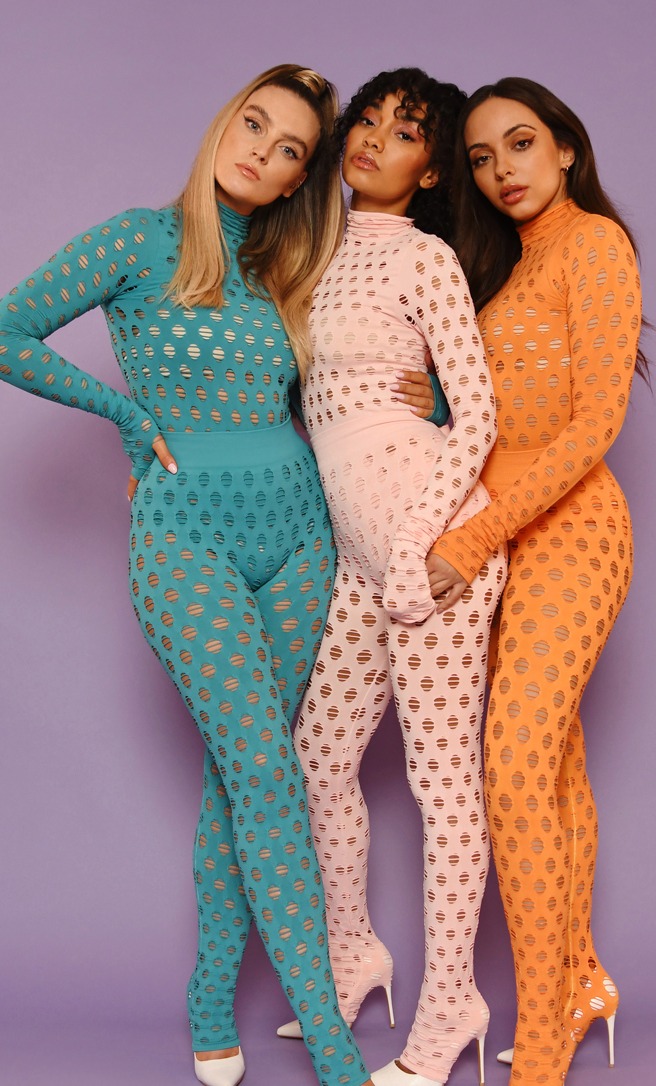 In an interview for the new issue of Euphoria magazine, Perrie said: “We love going to therapy together. We also have each other, which is huge.

“We’re each other’s support system in a way because we’re sisters and feel every emotion together. We can always lean on each other.”

Jade went on to say her top tip for protecting her mental health is being careful on social media.

She explained: “If I had any advice for people, it would be to only follow accounts that make you feel good about yourself, or ones that don’t make you feel like you’re not enough or compare yourself to what that person’s doing.” 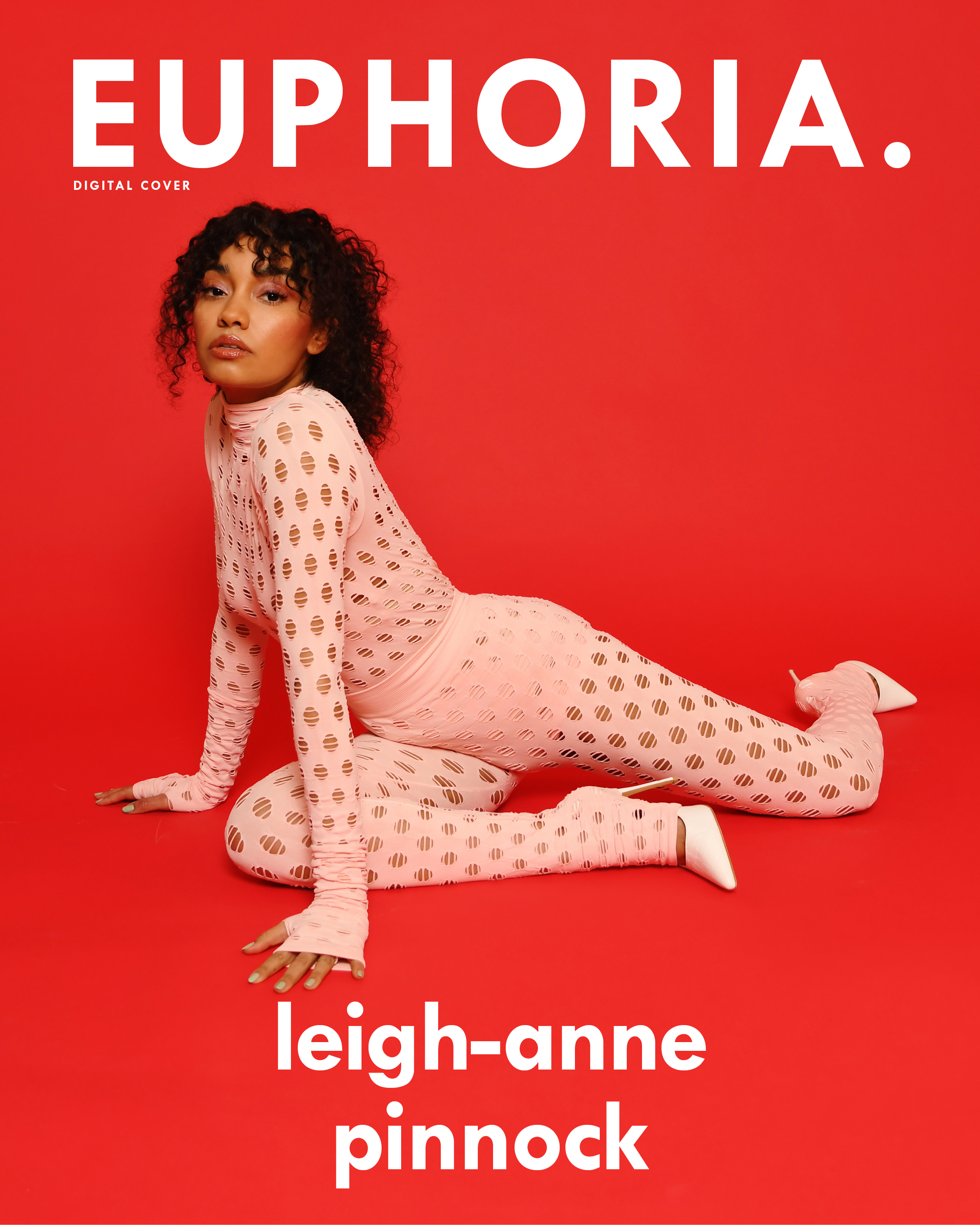 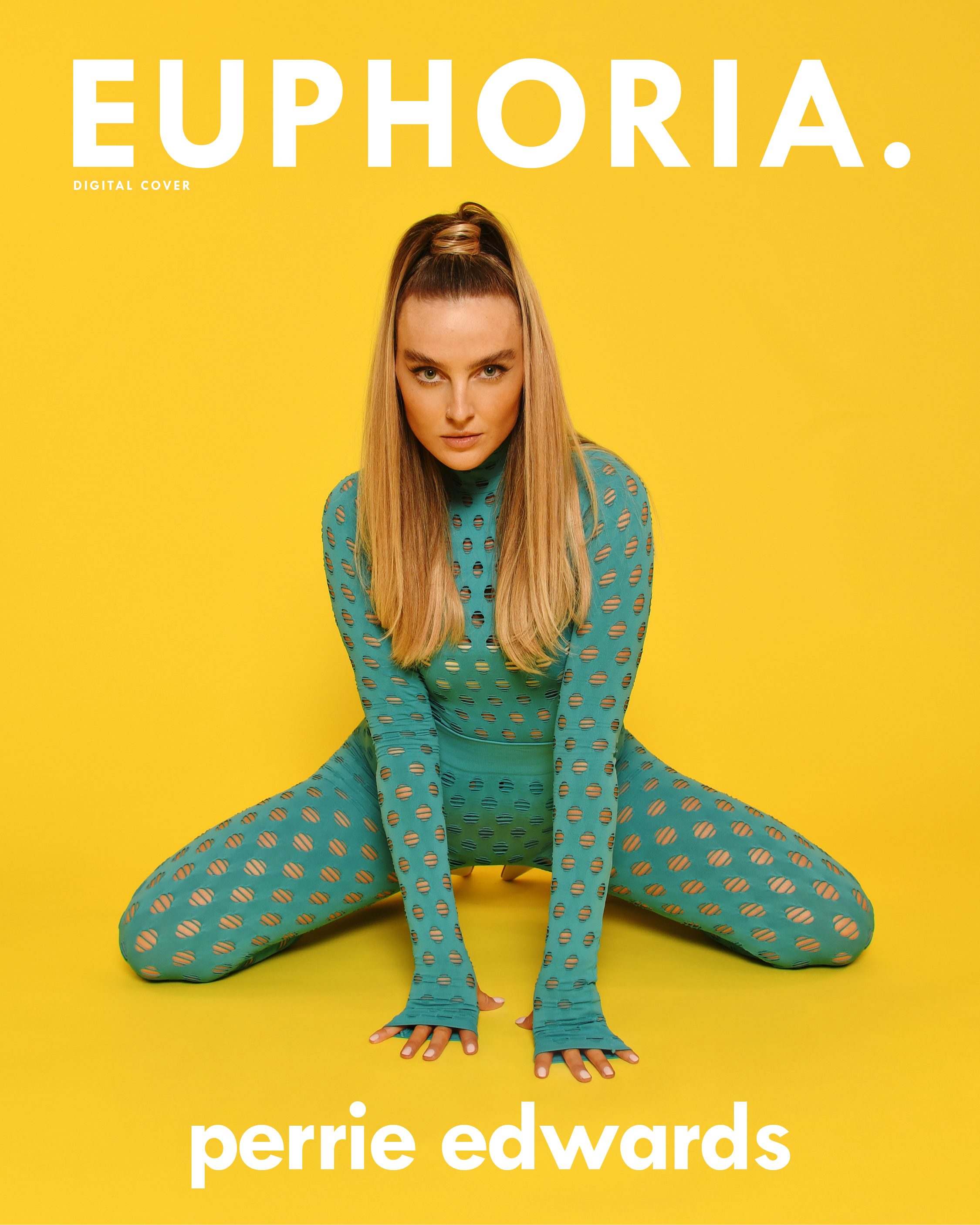 Leigh-Anne added that this year has been about dumping anything toxic from her life and “being around people that make you feel good and that bring something positive into your life.”

The group will release their new single Confetti on Friday but teased their fans should expect more collaborations following their tune No Time For Tears with Nathan Dawe. 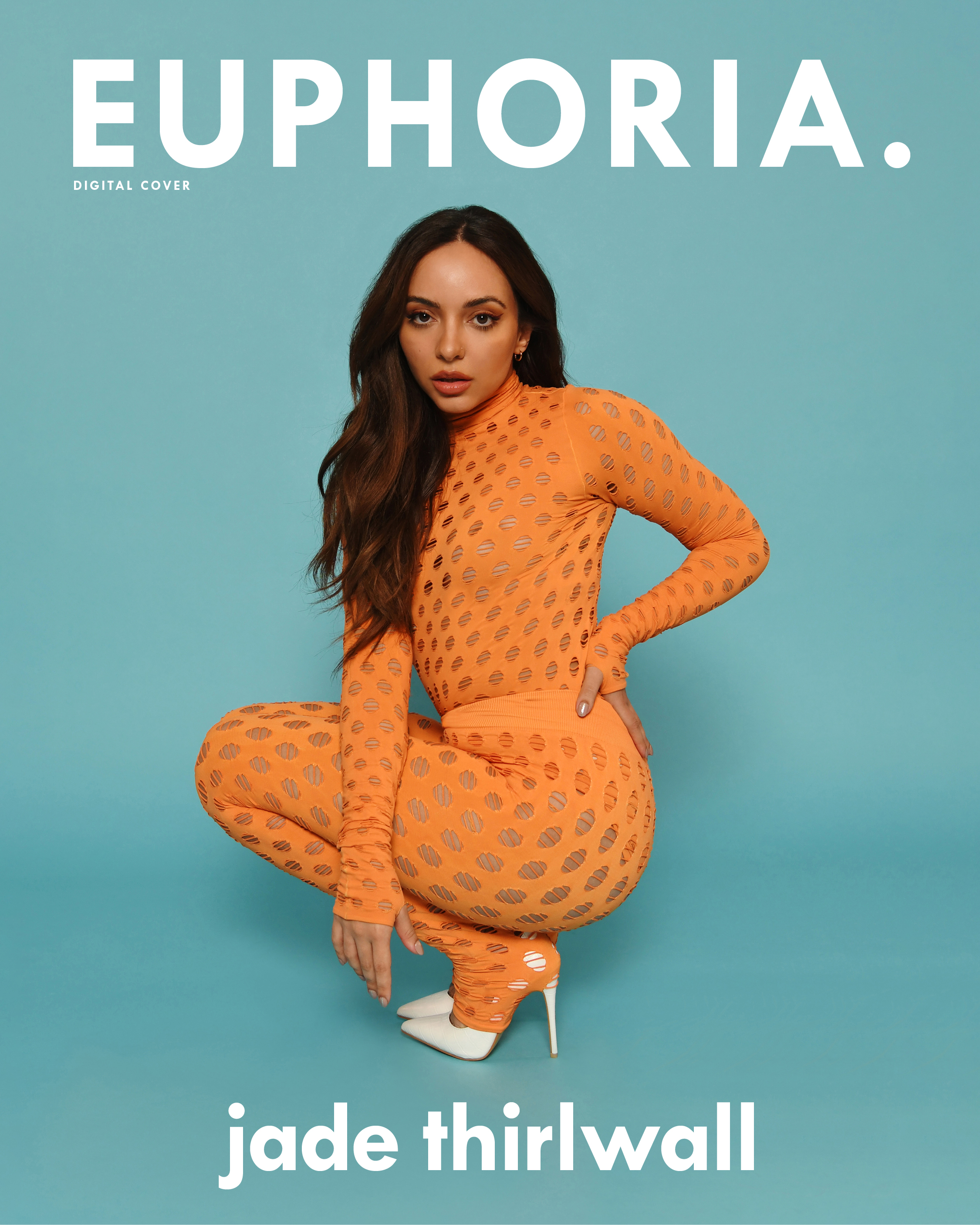 Perrie continued: “We are in the studio at the moment doing different collab ideas.

“Because we’ve just launched Confetti, it’s nice to experiment with different artists at the moment. I think we’re really into that at the minute, just featuring or jumping on someone’s track.

“I think it’s nice to have that little bridge after you’ve released an album to switch things up a little bit.”

Perrie has spoken before about suffering from panic attacks and said that when she experienced her first one, she believed she was suffering a heart attack.

In 2019 she said: “Over the past few years I have suffered really badly with anxiety and panic attacks.

“When I first started to feel the effects of anxiety I thought I was losing my mind and it terrified me.

“I felt so alone and like I was the first person in the world to ever experience it."