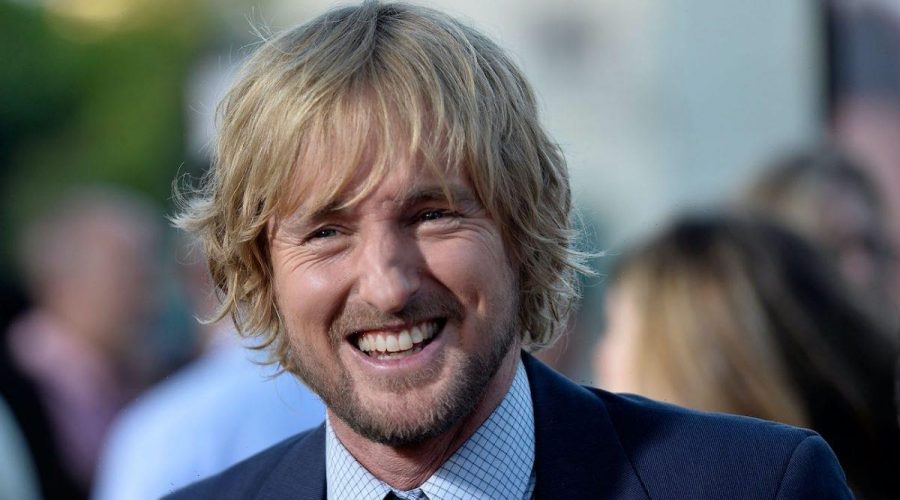 Loki is the newest Marvel series to debut on Disney+, with Tom Hiddleston reprising his role as the titular character. It also stars Owen Wilson as Time Variance Authority agent Mobius M. Mobius, a newcomer to the Marvel Cinematic Universe.

According to Wilson, he had a lot to learn about the MCU. He admits that he still “had a lot of questions” after attending “Loki lectures.”

Loki has already become one of the biggest Marvel successes on Disney+. But the cast is still getting the word out about the new series featuring the God of Mischief. The streaming platform recently released a new featurette that stars Wilson, Wunmi Mosaku, and Sophia Di Martino.

The clip — which is titled “Humble Loki” — shows the three stars looking into the camera and reading cue cards to hype the series. As they take turns reading, each actor starts to realize that something’s not right with the lines.

Who’s behind the camera?

Each star keeps reading the lines, which praise the God of Mischief. But they all look confused by what they are saying.

“Just when you thought you’ve seen the last of the MCU’s most devilishly handsome and debonair character, Marvel’s unsung hero is back with his signature wit and charm you can’t live without,” their presentation reads. “Get ready for Loki, a superior character, more powerful than all of the Avengers put together.”

When Wilson, Mosaku, and Di Martino stop what they’re doing and ask who wrote the feature, the camera turns to Hiddleston’s Loki. He smiles at the camera while holding a pen and cue card.

Owen Wilson admits he ‘had a lot of questions’ about ‘Loki’

The new Disney+ series follows a Loki Variant (Hiddleston) that agent Mobius enlists to help catch another Loki (Di Martino) that’s been causing all kinds of trouble in the various timelines. Wilson’s Mobius knows everything there is to know about Loki. While Mosaku is a TVA enforcer who doesn’t trust the Loki Variant.

As a Marvel newbie, Wilson didn’t know much about the MCU when he signed on to the project. He says that Hiddleston and series director Kate Herron had to explain everything to him. He also attended “Loki Lectures” to learn about the God of Mischief’s history in the MCU. It was a lot of information to take in. And Wilson admits he still “had a lot of questions.”

The MCU newbie had a lot of back story to learn

During the “Loki Lectures,” Wilson learned all about the trickster’s backstory that was first introduced into the MCU in Thor. Then, the actor had to learn everything that happened to the character through Avengers: Endgame.

Fans will recall that in that film, the Loki of 2012 — which the TVA named Variant L1130 — escaped into a branched timeline via a stolen Tesseract. This is what spun him off into the Loki Disney+ series.

“There was a whole sort of encyclopedia on the TVA and the way that time kind of works [in the MCU]. It’s complicated,” Wilson explained to TV Insider. “I had a lot of questions. Actually, when we shut down the first time [due to the coronavirus], before we resumed, I think they went back and sort of worked on some of the stories and stuff, just making sure to shore up everything so it was logical.”

With Loki being Wilson’s first experience in the MCU, he’s learned a whole new way to make movies and TV shows – in complete secrecy.

“When we started filming, I was not aware of just sort of how devoted the fanbase is and the secrecy that Marvel [has],” Wilson admitted. “They want to try to protect the stories so they can surprise people. I began to really sort of appreciate how committed they were to that.”

New episodes of Loki are dropped every Wednesday on Disney+.

23/06/2021 TV & Movies Comments Off on Loki: Owen Wilson Admits He 'Had a Lot of Questions' After Attending the 'Loki Lectures'
Lifestyle