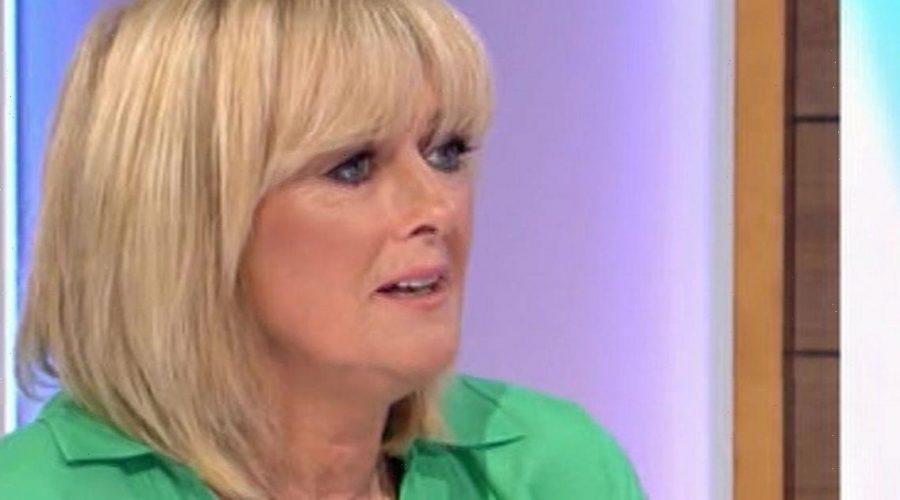 On today's episode of Loose Women, Charlene White hosted the show as she was joined by Jane Moore, Judi Love and Linda Robson, while the women discussed the topic of letting your pet sleep in your bed.

The women were divided, with a couple of them believing that it was wrong to let animals share your bed, while the others thought it was okay because they're a part of the family.

Charlene kicked off the discussion by asking: "Would you be happy for your toddler to sleep with your dog?"

Judi Love then responded: "Personally I don't think I'd want my toddler to be sleeping with a dog."

"It's unhygienic," she urged. But she did understand that when a child and a pet have a bond, "there's only so much you can do to stop it."

Judi then explained how she will not let her cat, Bella, sleep in her bed.

"She knows who's room she can go in."

Charlene then explained how she has never lived with animals because she 'doesn't like animals full stop,' and agrees that the thought of sharing a bed with a pet seems 'unhygienic'.

Charlene then explained that it is 'unwise' to let animals sleep in the same bed as a child.

Jane Moore and Linda Robson then clashed, when Linda explained how she would let a pet sleep with a toddler.

"I think it depends on the dog," she said.

"We had George who was a staffie for 11 years, and he was the gentlest, kindest dog."

"He loved the kids, they'd ride him, play with him," she said.

Jane Moore then chimed in that one of her friends went blind in one eye because of a family dog, and that it made her weary.

Jane explained how she won't even allow her dog to go upstairs, "he's in the kitchen, he's not allowed on the furniture – he's a dog!"

Linda said that it's okay for the family pet to go into the bedrooms and get into bed, telling the panel how her child would get into bed with their dog every night when they were younger.

Jane clashed with Linda and said that only if it was the child's choice.

Fans were divided on social media, with one fan agreeing with Linda: "Pets are family end of!!! Don’t know the name of the lady on there today who screwed her face stating “I don’t like animals” well that’s easy DONT HAVE ANIMALS THEN! Think you are in the minority love."

A second said: "I grew up sleeping with our dogs & cats in my bed, as did my son – there’s a very special bond between children & pets, & it teaches them to love & respect all animals & makes the world a better place!"

While a third penned: "Completely changed my opinion of @CharleneWhite after saying she ‘doesn’t like animals, full stop’. Disgusting."

But another viewer had differing opinions: "I agree no toddlers sleep with family pets…!!!!!!!! I love animals."

Stay up to date with the latest news in Showbiz and follow your favourite celebrities by signing up for our newsletter by clicking here.