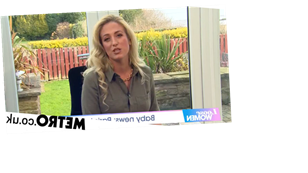 Paris explained that despite their sixth baby being planned, the pandemic has made things harder, especially with her children at home.

‘That’s such a nice tonic in these grim times, how are you feeling?’

‘I am feeling good now,’ Paris replied. ‘I felt bad the first few weeks but, it was great news. 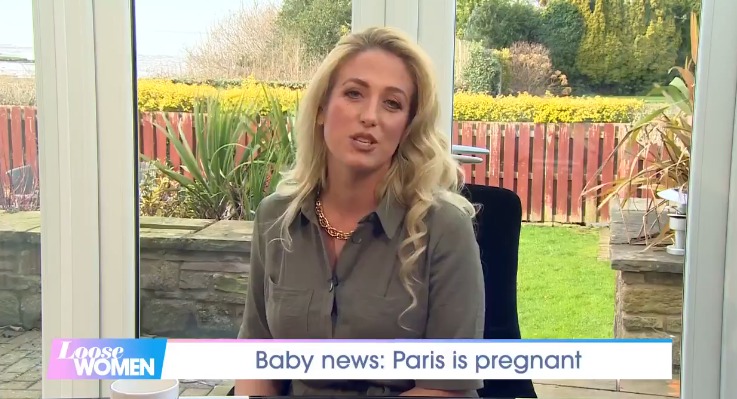 ‘We were planning this one but it came at a great time, the idea was that it was wonderful, it was all great news until we came home and everything was in lockdown.

‘There’s no school and everything was back up in the air.’

‘Sorry about that,’ Jane weighed in. ‘ A little bit of language.’

‘Sorry about that,’ Paris apologised. ‘Sorry.’

The slip-up didn’t go unnoticed by viewers, and luckily most of them saw the funny side of it.

One tweeted: ‘Only day I watch #loosewomen and Paris Fury’s comes on to explain how ‘s***s hit the fan.’

Another commented: ‘I do love Paris Fury.’

Paris came under fire from viewers after her last appearance on Loose Women after she made comments about being happy if her dog ‘wasn’t there’.

During a discussion over whether people should be allowed to take time off if their pet dies, Paris said her dog is ‘just another problem in the house’.