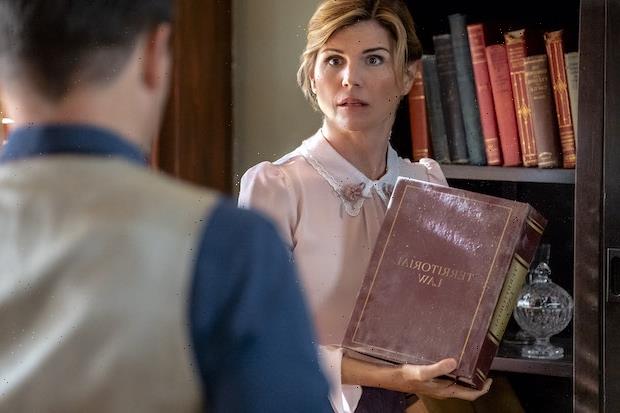 Lori Loughlin is staging a comeback. The Full House vet is set to return to the When Calls the Heart universe as Abigail Stanton in the spinoff When Hope Calls, which is moving to a new network, GAC Family (fka Great American Country Network), for Season 2.

Loughlin will reprise her role in the Saturday, Dec. 18 premiere, which doubles as a Christmas special entitled When Hope Calls: A Country Christmas. Deadline was first to report the news.

When Calls the Heart had already completed production on Season 6 when Loughlin was implicated in the infamous college admissions scandal. In turn, the Hallmark Channel series went on a brief hiatus and returned three months later, with Loughlin’s scenes scrubbed from Season 6’s remaining seven episodes. Accounting for Hope Valley’s M.I.A. mayor, Elizabeth (played by Erin Krakow) revealed in the opening scene of Episode 4 that Abigail had left town with adopted son Cody (Carter Ryan Evancic) to take care of her sickly mother out East.

In the When Hope Calls Christmas special, Abigail and Cody resurface when they bring a troubled boy to Lillian’s orphanage. Abigail also has “a profound conversation with a dear friend from the past.” 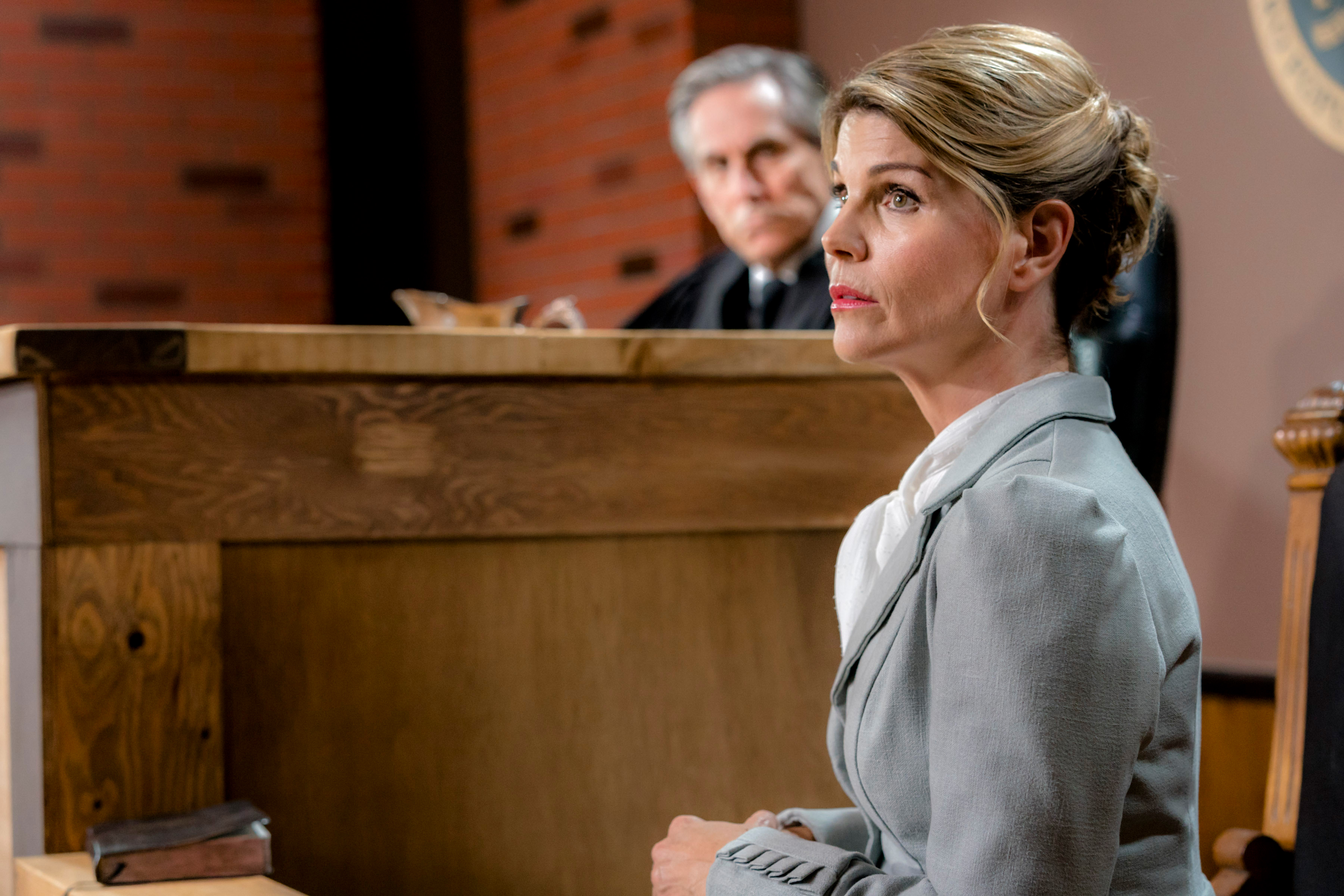 In August 2020, Loughlin was sentenced to two months in prison for her role in the aforementioned admissions scandal. She was also required to pay a $150,000 fine and perform 100 hours of community service. Per Deadline, the actress is currently on probation, but was granted permission by a federal judge to travel to Canada for a week in late September/early October for “a filming production project.” (Her daughter, influencer Olivia Jade, is currently competing on Season 30 of ABC’s Dancing With the Stars.)

Season 1 of When Hope Calls bowed in August 2019 as a Hallmark Movies Now streaming original. Reruns eventually landed on Hallmark Channel in early 2020, but a renewal did not follow. It has now been picked up as a GAC Family Original. (Interestingly, the newly rebranded GAC Family is being run by former Hallmark Channel CEO Bill Abbott, who left Hallmark in January 2020 following the network’s mishandling of a commercial featuring a same-sex wedding, which was pulled from air, then quickly reinstated following controversy.

The original When Calls the Heart wrapped Season 8 on May 9. During the finale, Krakow announced on-air that the long-running drama had already been renewed for Season 9, which is set to premiere in 2022.