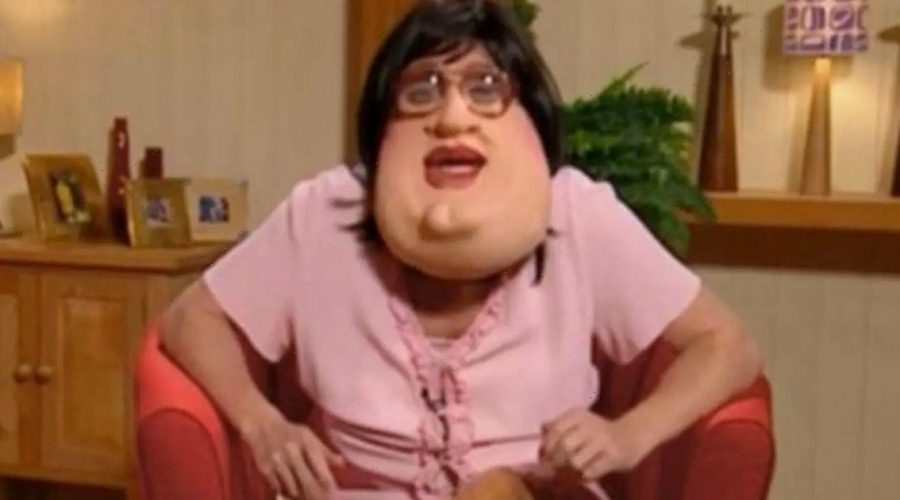 Lorraine Kelly says she should have complained about the 'distasteful' Bo' Selecta impression of her.

The popular TV presenter, 62, was lampooned along with many other household names in Leigh Francis' sketch show, which ran on Channel 4 from 2002 to 2009.

But despite the controversial comedian having apologised in recent years for his fairly grotesque impressions, Kelly says she wishes she had said something at the time.

Speaking on the Be Honest podcast, Lorraine said: "I didn’t complain, but I should have. To be honest I never saw it, because I didn’t watch the show.

"I was actually very, very upset at the portrayal of Craig David because I adore Craig."

"He’s the kindest, loveliest man, and that absolutely destroyed his career. For a few years that did badly affect him and his career."

"With me, I just found it really distasteful, really horrible and I should have complained at the time, and I certainly would complain now.

"I think any woman would. The portrayal of everybody was actually very cruel."

Bo' Selecta! poked fun at the likes of Michael Jackson, Mel B and Craig David.

Francis previously apologised for his use of blackface while doing those impressions.

In June 2020, the entire series was removed from streaming service All4 as a result of a backlash over this.

Lorraine's comments come after she has received universal support after a bizarrely misjudged comment by Boris Jonson during his much-watched interview with Susanna Reid.

As the interview at 10 Downing Street concluded, Good Morning Britain host Susanna told the current Prime Minister that Lorraine was waiting, to which he replied: "Who's Lorraine?"

A shocked Susanna answered that Lorraine is a "legend."

As the cameras cut to the Lorraine studio, she thanked Susanna for her "masterclass in political interviewing".

The political editor for Daily Mirror Pippa Crerar tweeted out: "Boris Johnson ends excellent Susanna Reid interview by asking: 'Who is Lorraine?' and there goes another 1.5 million votes," and signed off with a grimacing face emoji.

For her part, Lorraine quote tweeted Susanna, who was letting people know that the full interview is available on YouTube.

Lorraine cheekily took a swipe at Johnson as she said: "Well worth a watch with @susannareid100 and whatzisname"