The ITV host had teased her Coronation Street cameo and it was revealed that she would be involved in a stunt.

It was also confirmed that she would become intertwined with the Platt family’s storyline for the week.

The family headed off to a holiday camp, with Gail (Helen Worth) convinced she’d spotted Lorraine Kelly enjoying herself.

After trying to get to her on a pedalo, Gail and her family went to do a spot of archery when tragedy struck.

“You daft wee woman, you could’ve killed me!”

Gail was taking aim at a target when someone announced that Natalie Watkins (Cassie Bradley) had turned up unannounced.

Just as the Corrie matriarch let go of her bowstring, she turned and lost her focus.

The next thing viewers knew, was Lorraine walking around the corner with an arrow lodged in her leg.

She screamed: “You daft wee woman, you could’ve killed me!” 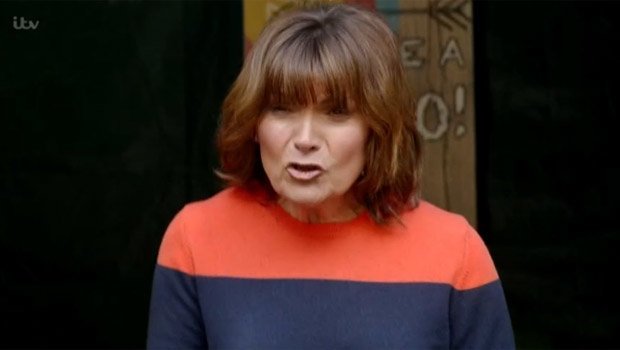 Mortified by shooting her idol, Gail returned to the Platt cabin to reflect on what had happened.

She explained: “It was only because I got distracted because Natalie turned up.”

Meanwhile, Shona Ramsey (Julia Goulding) was furious that the hairdresser had turned up, thinking it was to get closer to David (Jack P Shepherd). 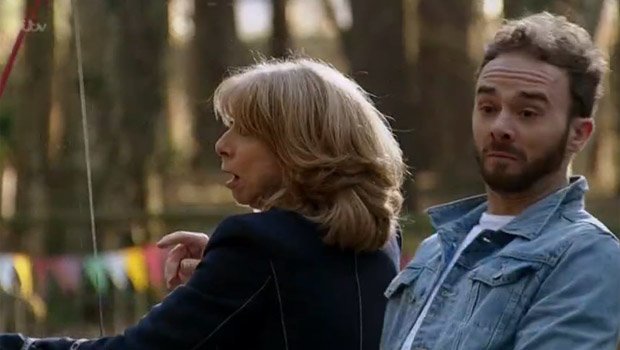 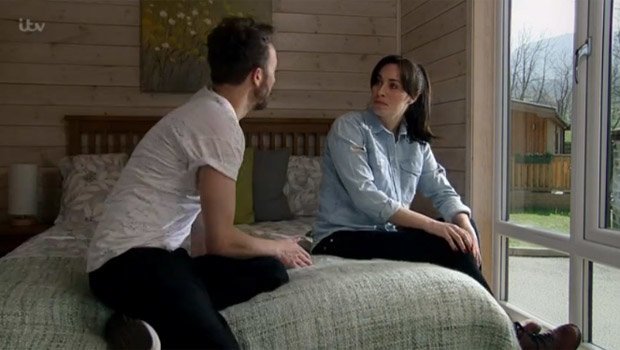 He tried to tell her it was just for work, but will things get even worse for the couple?

Back on the street, Gary Windass (Mikey North) was bundled into a van and kidnapped.

Will the builder survive the week?

Coronation Street continues each night this week at 9pm on ITV.