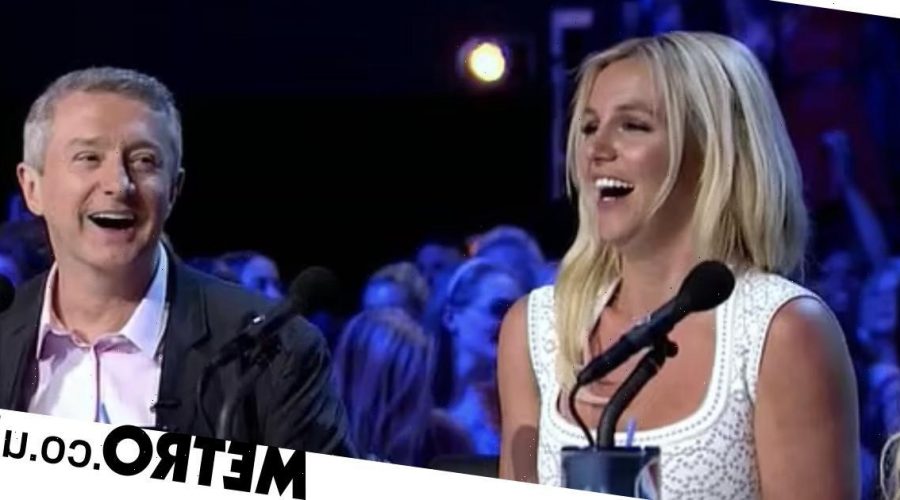 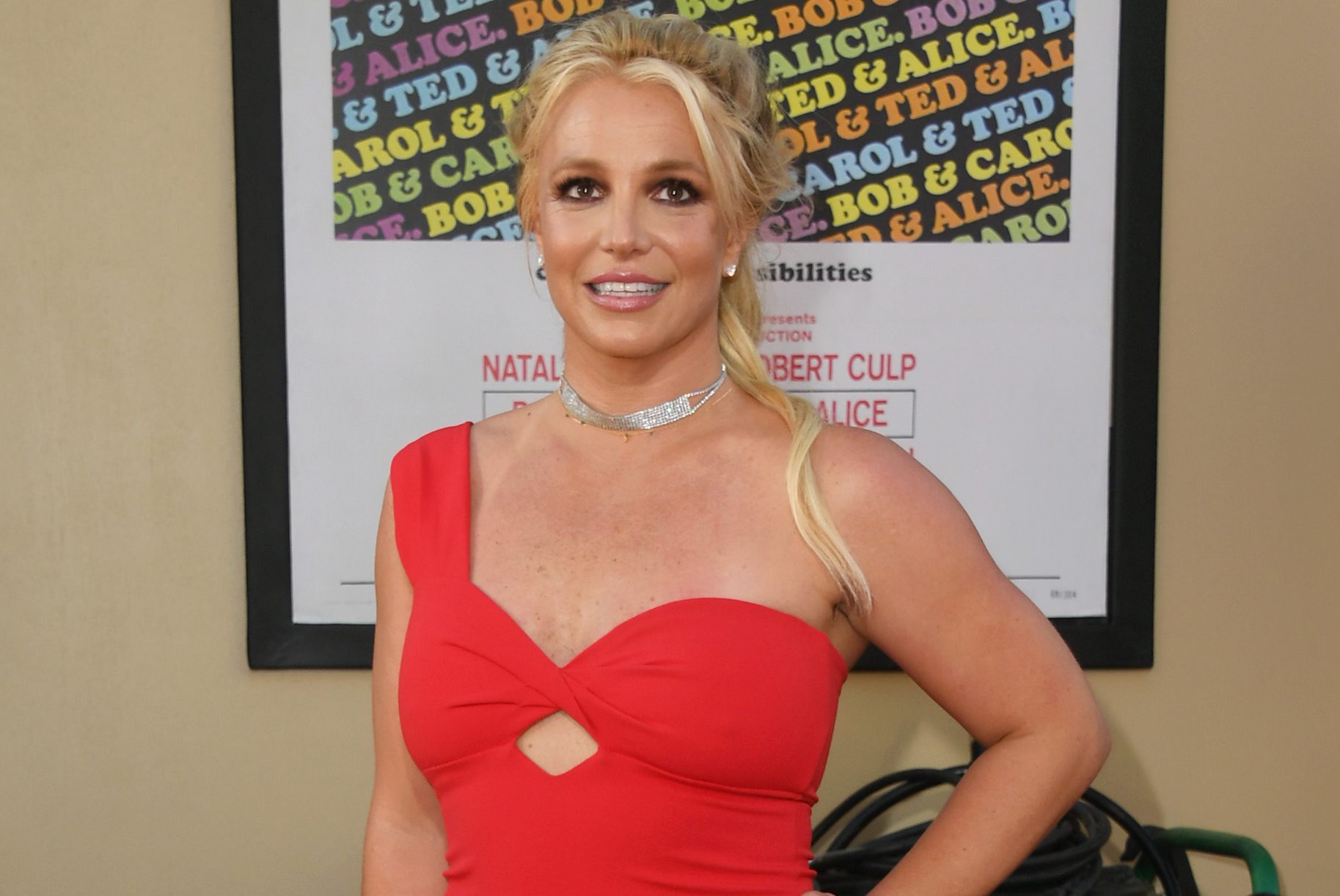 Louis Walsh has said Britney Spears was ‘on so much medication’ while taking part in The X Factor US that she was unable to sit up straight in her chair.

The pair briefly worked together on The X Factor US in 2012 when they appeared on the judging panel.

The music manager claimed filming at to be stopped on numerous occasions as Britney was helped off set.

Speaking to Irish Independent, the TV star said: ‘I was sitting with Britney for two days and after every few auditions she would go…’ before acting out slumping over in his chair.

‘They would literally have to stop the show and take her out because she was on so much medication and other stuff. I felt sorry for her’, he went on, adding that she ‘had a lot of problems’.

Louis looked back on his own life in the interview, revealing how the pandemic has made him want to prioritise what is important to him, despite ‘loving’ the showbiz industry.

‘You have to pay a price to become famous. They lose time. The important years of their life becoming that person that they think they want to be, and then they get there and it’s nothing.’

Britney’s life has recently become the subject of documentaries including Framing Britney Spears and The Battle for Britney.

A message posted from the singer’s Instagram account blasted the films as ‘hypocritical’ and slammed people prying into her private life and her ongoing conservatorship battle.

‘These documentaries are so hypocritical … they criticise the media and then do the same thing 🤔🤔🤔????? Damn … I don’t know y’all but I’m thrilled to remind you all that although I’ve had some pretty tough times in my life … I’ve had waaaayyyy more amazing times in my life and unfortunately my friends … I think the world is more interested in the negative.’