Love Island 2019 may not have kicked off yet, but the contestants already have famous connections.

In previous seasons we have seen a couple of people who were already semi-famous.

Dani Dyer became known as the “daughter of EastEnders’ Danny Dyer” in the last season.

And Marcel Somerville from Blazin’ Squad entered the villa in 2017. 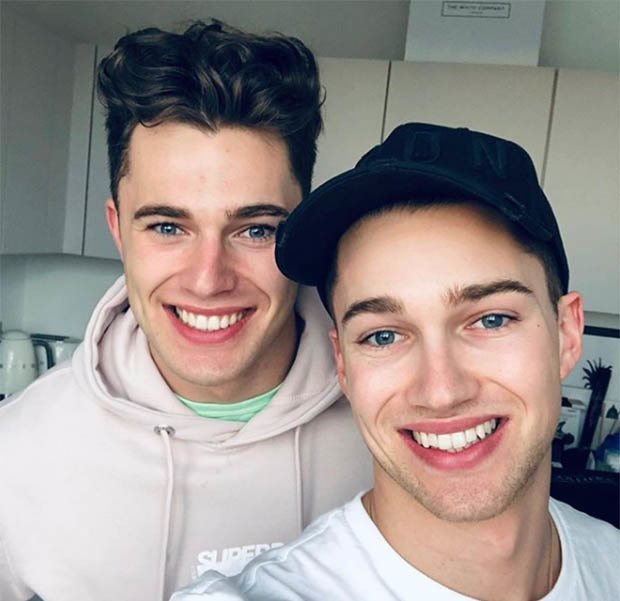 In his opening interview for Love Island, he said: “I’m Tommy Fury and if you’re wondering, yes, he is my big brother.

“I’m related to the best heavyweight in the world, Tyson Fury, and I know he’s backing me all the way.”

Tommy is also a boxer, and added: “I’m my own man and I’ve said it throughout my whole boxing career.

“I don’t want to be labelled as his little brother, I’m my own man and I’m doing the best that I can do in life and that’s all I’m setting out to achieve.”

Meanwhile, Lucie Donlan dated Charlie Frederick, who was a contestant on Love Island 2018.

The couple got together straight after he left Love Island last year, but Lucie has previously said she doesn’t stay with anyone longer than six months.

Lucie is also pals with last year’s contestant Laura Crane – as they are both professional surfers from Newquay. 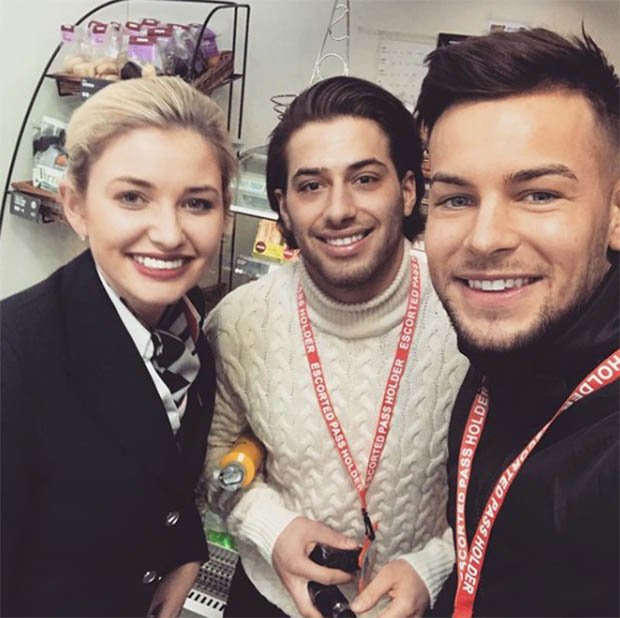 Meanwhile, gym owner Anton Danyluk has already had a stint on the Scottish reality show Glow.

The reality show, which can be compared to Made in Chelsea, was short-lived.

Air-hostess Amy Hart also has some celebrity connections to boast about.

She became friends with Liam Payne from One Direction after he invited her to join his party won a night out.

Amy said: “We were in the VIP bit and so was he and he walked past me and I smiled and he said, ‘Hey, you alright? What’s your name?’

She said: “I met Kem Cetinay in November when I went to Dubai. He was with his really hot cousin and I was chatting to him.”

However, the encounter ended awkwardly when she “slipped and fell straight down in front of them”.