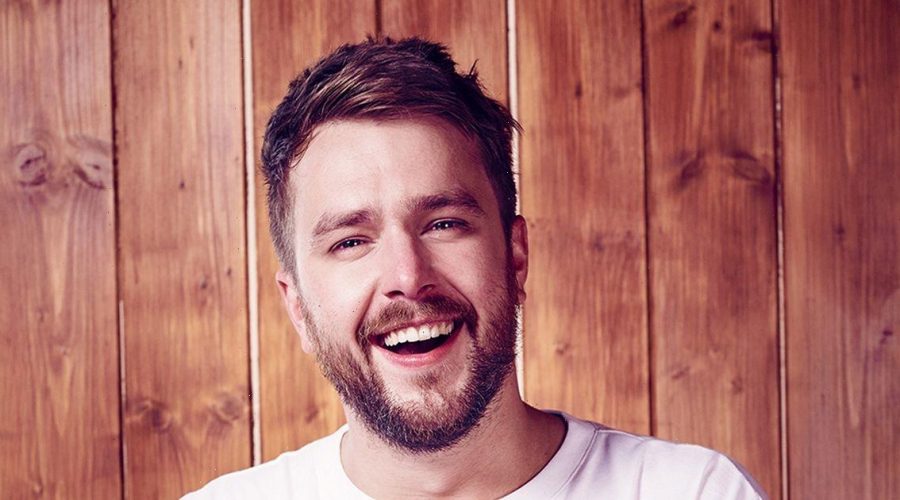 In an hilarious confession, Brad McClelland's nana thought Love Island commentator Iain Stirling was phoning her up about her beloved grandson.

Brad has been making waves in the villa already as he immediately coupled up with Faye Winter – but her eye might have been caught by PE teacher Hugo Hammond as romance rumours fly between them.

It came after Brad had snubbed his partner as the "least attractive" girl in the villa, and snogged her to cement the assertion.

For the "most attractive", Brad locked lips with Chloe Burrows.

And later, he argued with partner Faye, as she told him: "Don't make me feel like a d*ck."

She added: "I don't like you anyway – you're alright to look at but your f***ing personality stinks."

And it's not clear what Brad's nan thinks of his dirty tricks – but she does have one connection with voiceover artist Iain Stirling.

Best known for his Scottish accent and witty remarks, Brad's nan Joyce, who is in her seventies, reckoned he was actually talking to her over the phone, rather than appearing on the television.

A source close to Brad's nan told Daily Star Online: "Brad's nan Joyce has been loved hearing Iain mention her on the show.

"At first she thought he was trying to actually call her on the phone, which was funny. We had to explain to her that he was doing the voiceover, but was basically saying hi to her from the show.

"Her friends think it's hilarious. I imagine they'd all love to invite Iain round for a cup of tea when Love Island is over!"

Brad previously told Daily Star that his nan might not even tune into the show – as she much prefers watching soaps like Emmerdale, Coronation Street and Hollyoaks.

"She'll watch the show at the start, but Emmerdale, Hollyoaks, Coronation Street and EastEnders is more her sort of thing!" he joked ahead of his appearance in the villa.

Asked whether his nan would mind seeing him do the deed on camera, Brad responded: "She's not blind to that side of things".

"My nana is very down to earth, she's very real. She knows that sort of stuff happens at my age," he admitted.

But she was initially confused over the concept of the show, as he added: "She was thinking I was going to be in there by myself, and then she wondered if my friends were going with me.

Love island continues on Friday at 9pm on ITV2 and ITVHub.