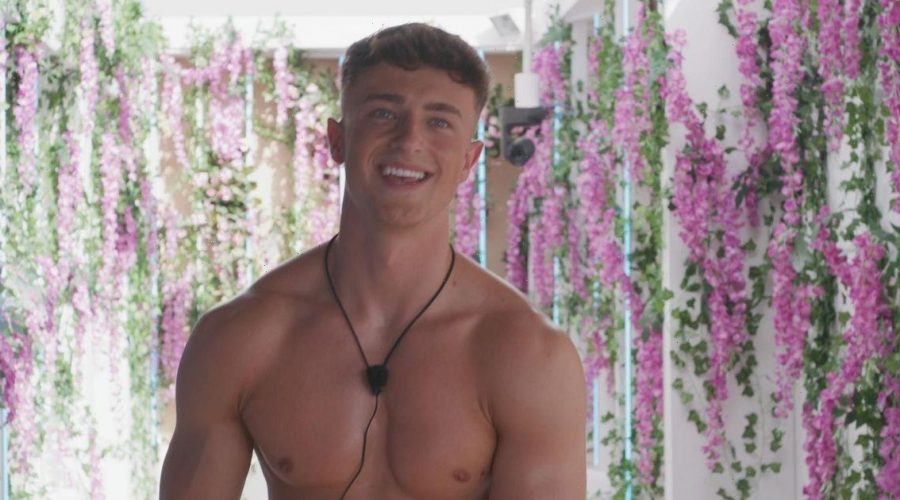 Love Island star Liam Llewellyn is set to reveal the truth behind his shock exit from the show.

The 22-year-old shocked the nation when he decided to walk out of the villa on Friday night's episode (June 10) – less than one week into his stint.

The masters student from Newport in South Wales will sit down alongside Laura Whitmore tonight on Aftersun and will open up about his decision to leave.

Liam got off to a rocky start when Italian hunk Davide Sanclimenti, 27, entered the villa and chose to couple up with Liam's original partner, Gemma Owen, 19, leaving him single.

It looked like things could be looking up for Liam with the introduction of two new bombshells, Ekin-Su Cülcüloğlu, 27, and Afia Tonkmor, 25, however, he failed to make a connection with either girl.

Liam then gathered all the islanders around the fire pit and revealed he would be leaving the villa, assuring his fellow contestants that it wasn't a "spur of the moment" decision.

He explained: "So, obviously we all came here for the same sort of reason, but I haven't been giving 100 per cent Liam. I know what that looks like and I'm miles off that."

"Trying to find someone to leave the villa with is the goal, but when you're not feeling that, it makes it a hard time to find that," he added.

Liam heartfeltly concluded: "I've thought about this a lot, it's not a spur of the moment type thing. I've made the decision to leave the villa. It's been a breeze, it's been an absolute ball. You are all unreal."

Prior to entering the villa, Liam exclusively revealed to Daily Star and other publications that the one thing he was most nervous about was "the feeling of not being wanted."

"The feeling of not being picked, maybe, is definitely a nerve wracking thought for me."