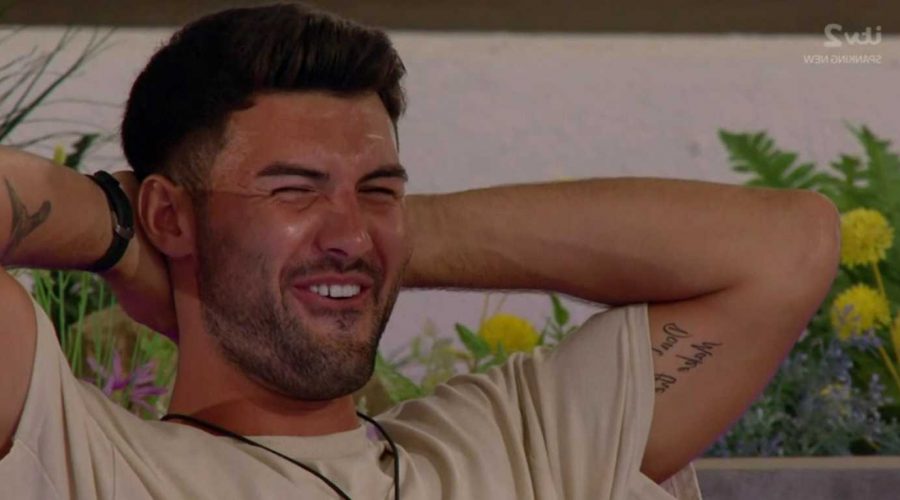 LOVE Island Liam may be the one who played away from partner Millie, but viewers caught his VERY jealous remark in the hearts racing challenge.

The Welshman couldn't believe it when Faye read out the results of the task that saw the girls and boys give each other a sexy dance. 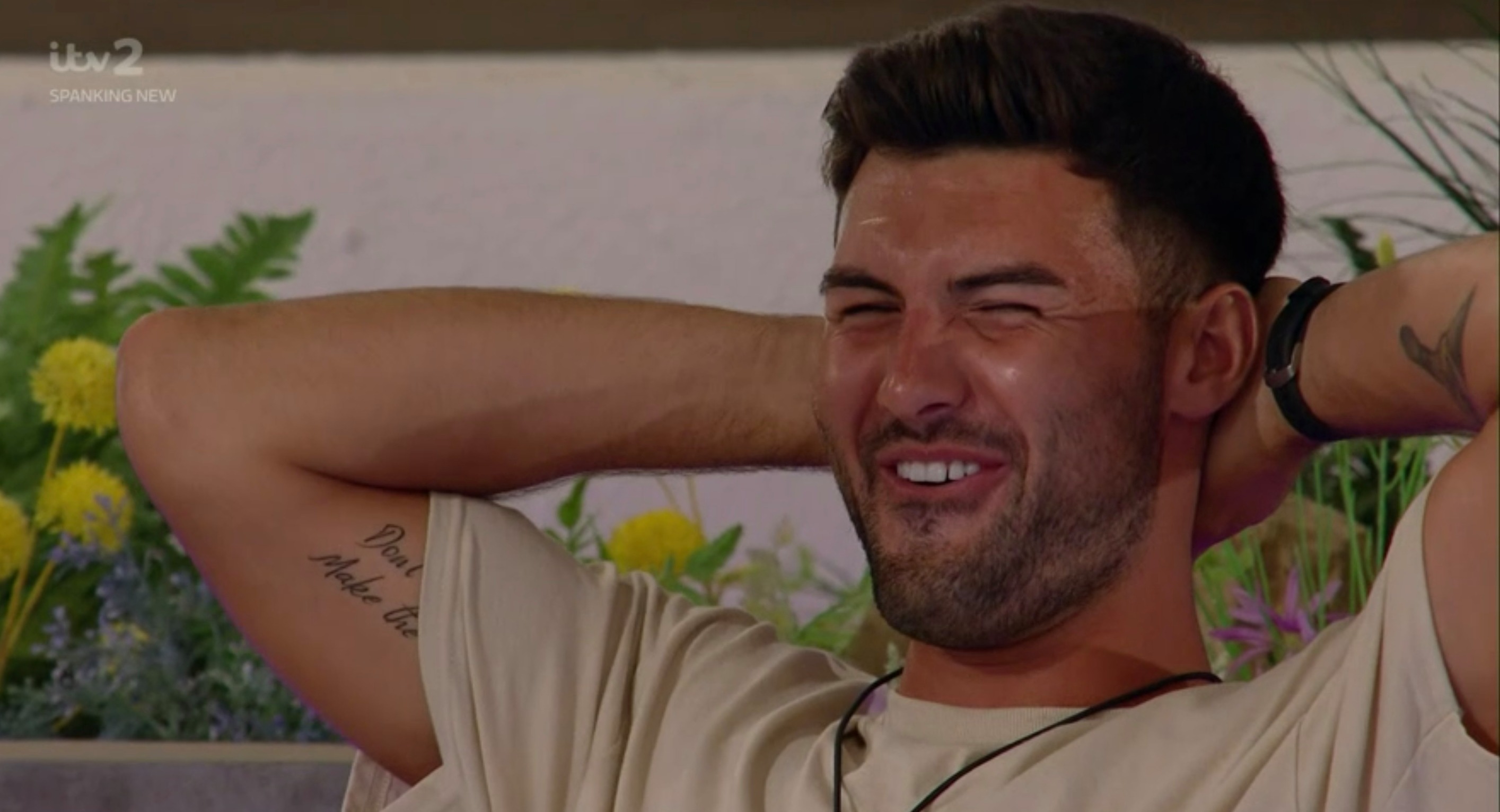 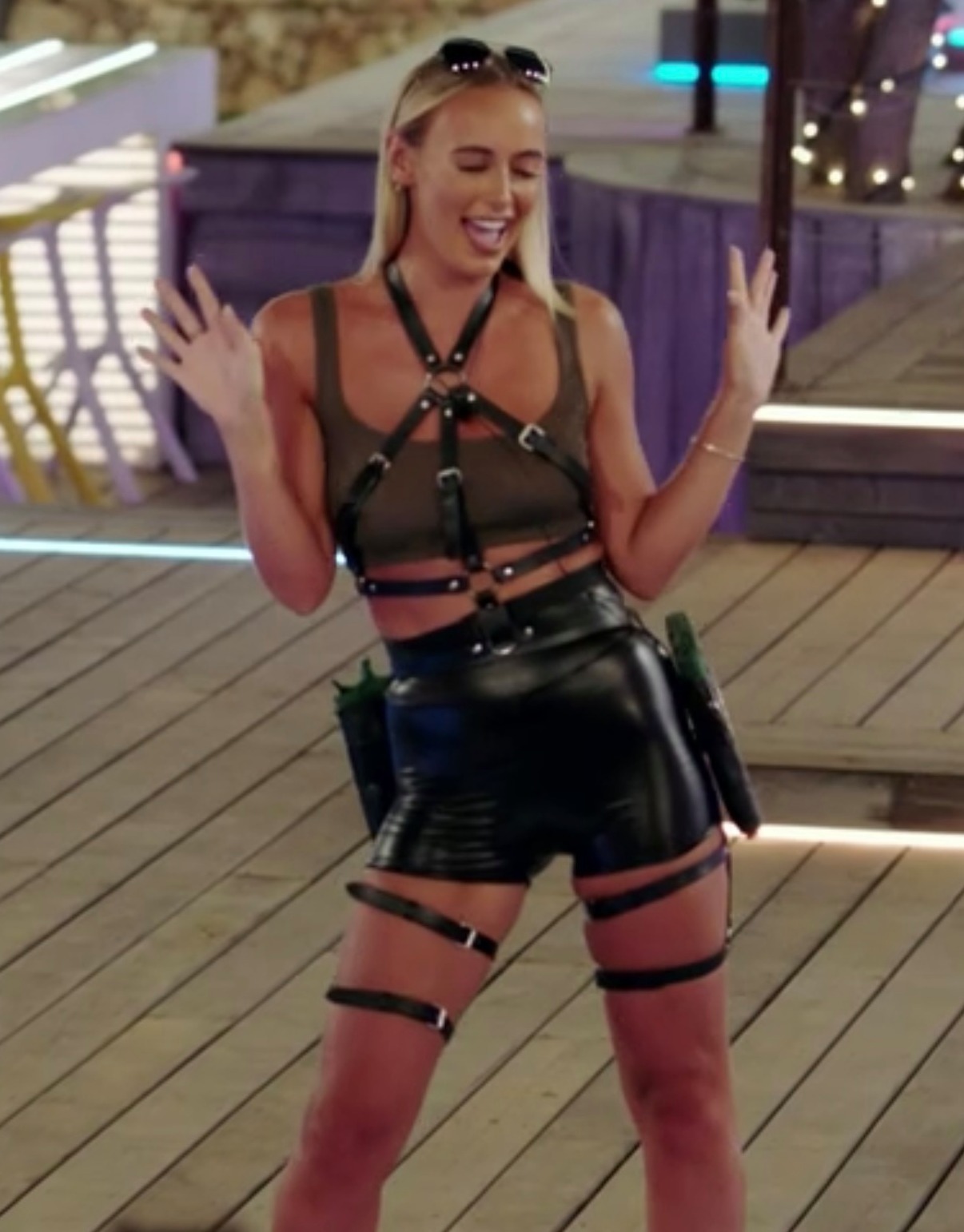 Faye revealed himself, Toby AND Teddy had all had their hearts raised the most by gorgeous Millie.

And then when Teddy's heart rate was revealed as going crazy for Millie AND Faye in a tie-break, Liam jokingly shouted: "Burn the outfit now."

Despite it all being said in jest, judging by Liam's face he was keen to keep an eye on his love rivals.

The couple became exclusive after Liam won Millie back from his Casa Amor antics.

He was in the dog house after kissing blonde beauty Lillie while away on a "lads' holiday".

Fresh off the back of FOUR couples having sex on this week, the Islanders got each other's heart rates pumping again.

They were hot under the collar as they were treated to a sexy lap dance from their love interests and pals.

The Islanders slipped into their sexiest fancy dress and took it in turns to perform raunchy routines and lap dances in a bid to raise the heart rates of the opposite sex.

Meanwhile, Liberty saddles up in a cowgirl outfit before jumping on Jake during her lap dance.

Speaking in the Beach Hut during Liberty’s dance, Tyler says: “I’m used to the jokey, silly side of Lib but she comes out looking sexy and bossing it!” 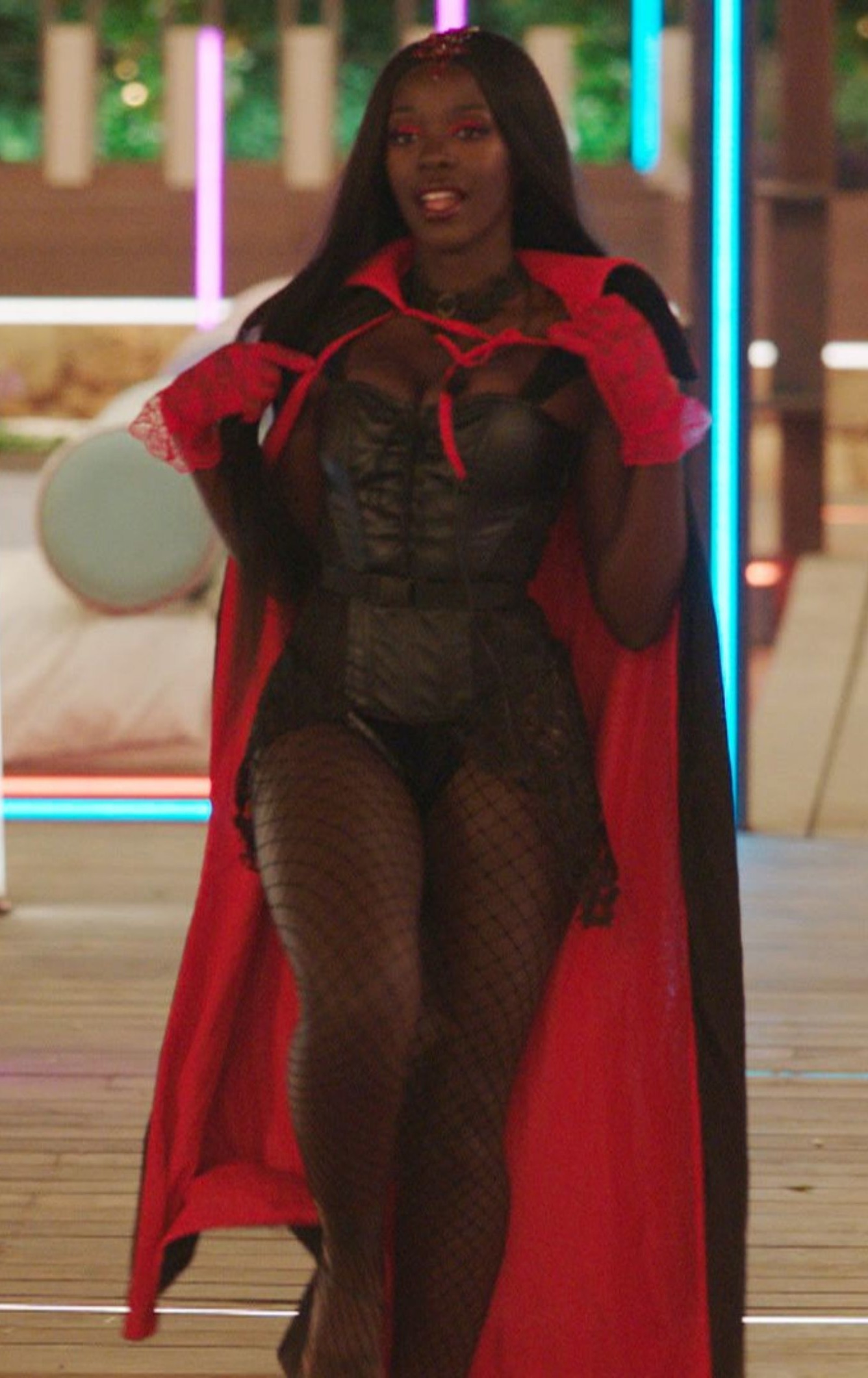 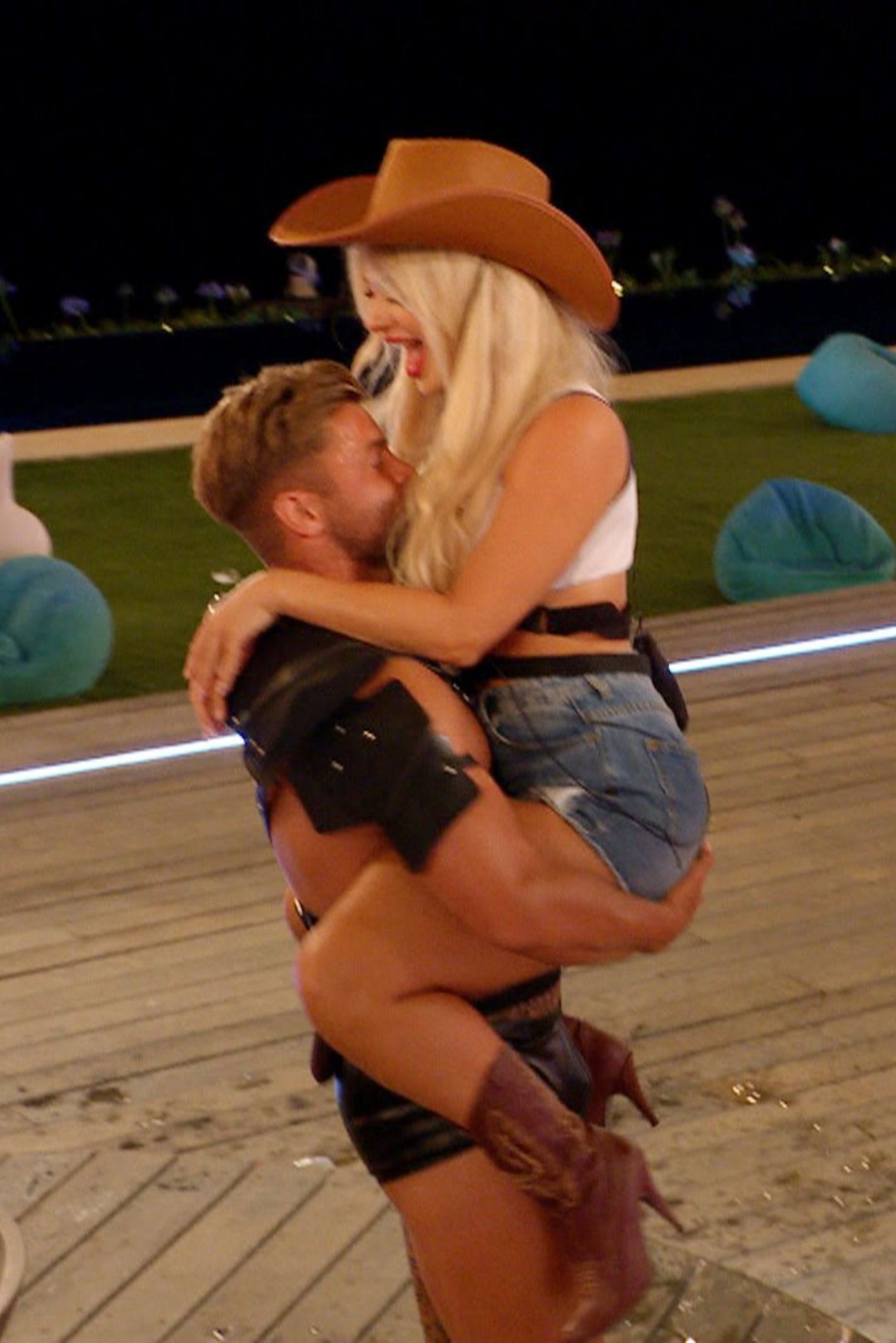 13/08/2021 TV & Movies Comments Off on Love Island Liam's VERY jealous remark to Millie after she sets rival's hearts racing in challenge but did you hear it?
Lifestyle