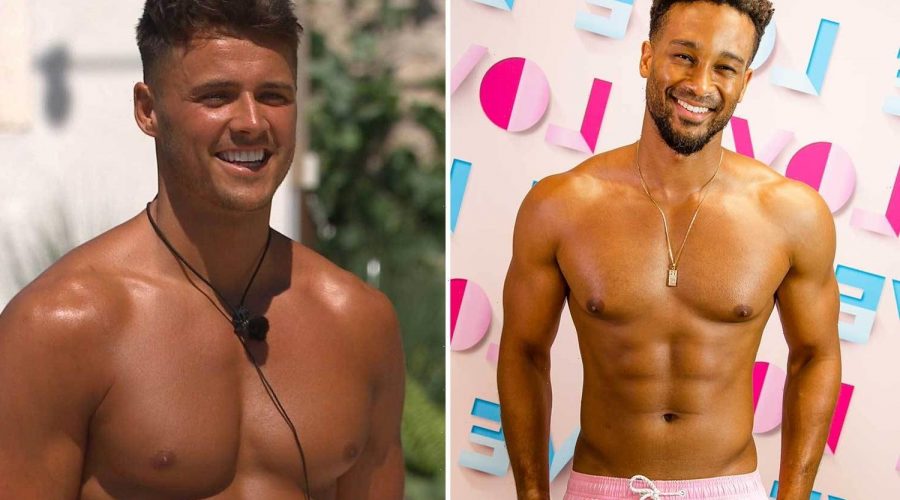 LOVE Island new boy Teddy Soares has revealed that he plans to CONFRONT Brad McClelland when he enters the villa tonight.

The Manchester lad, 26, is set to cause a stir and certainly isn't bothered about making pals in the villa.

The financial consultant said that Brad's flirting game is letting him down and plans to take him aside to give the Northumberland lad some "direction".

"I think Brad needs a bit of direction – I think his chat is a bit one-sided to be honest.

"When I come in, I’m going to say Brad, you need to ask some more questions." 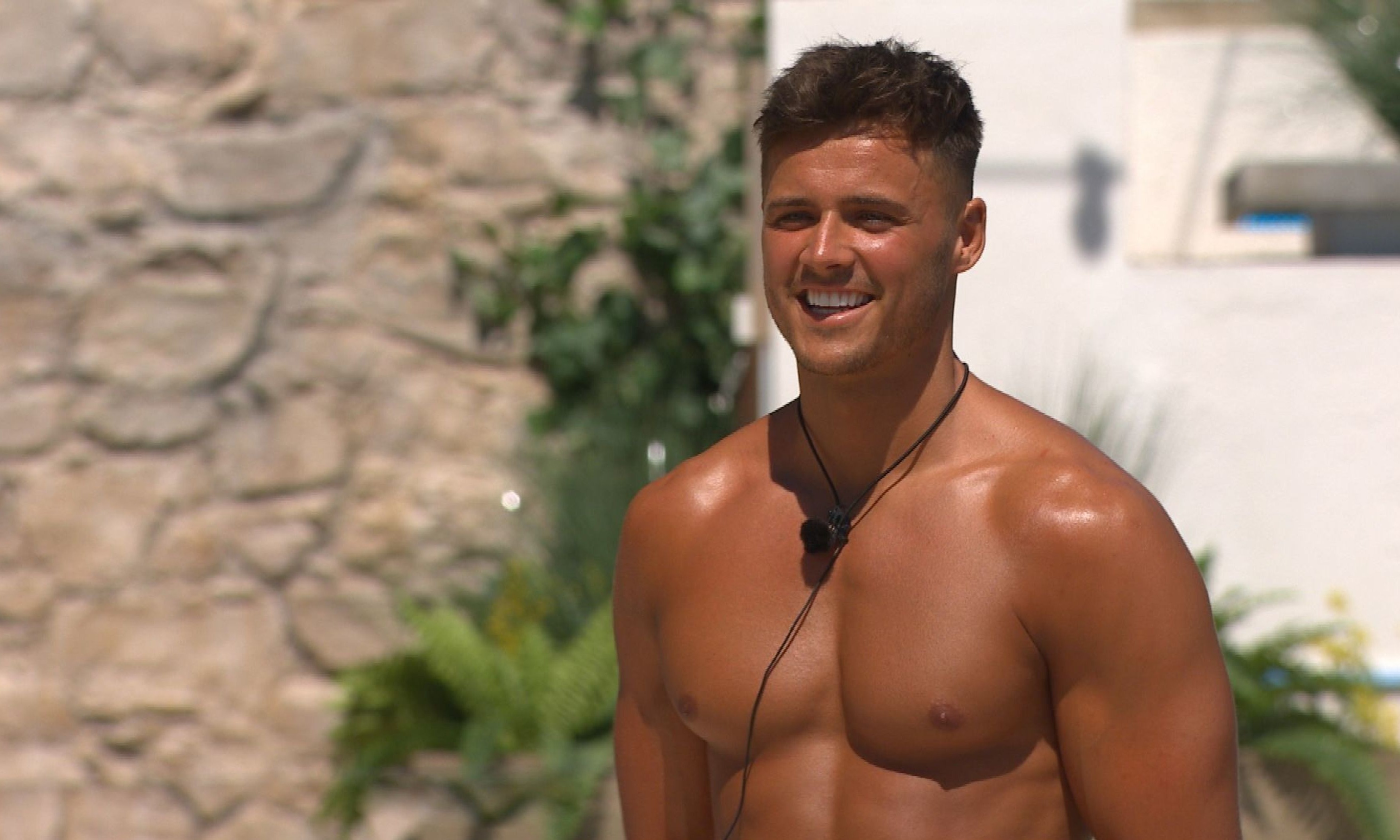 The new hunk also joked that Jake could do with reigning in his farting habit.

The newbie added: "I think Jake’s really funny, I’m always laughing when I
see a moment with him.

"I think he farts too much to be honest – but everyone seems
really welcoming and chilled as well."

The soon-to-be reality star said he's also not afraid "step on toes" to get the girl he wants after his arrival was teased last night. 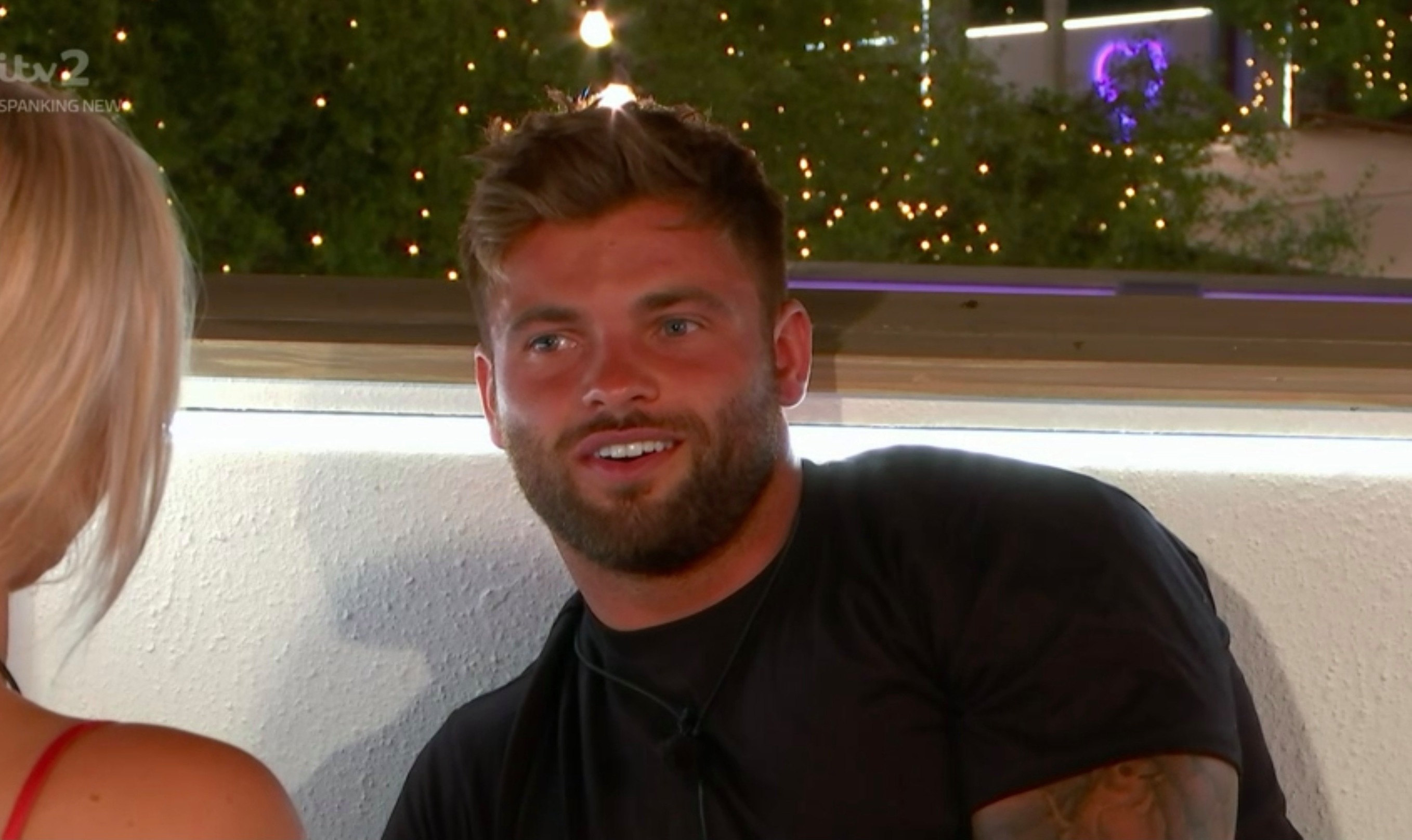 The hunk confessed: "I want to get to know all of the girls.

"I’m not afraid to step on toes to get the girl I want."

He added: "I think I’m ready for love now.

"Law of attraction is probably what I believe in, so being in the villa is part of that thought process. 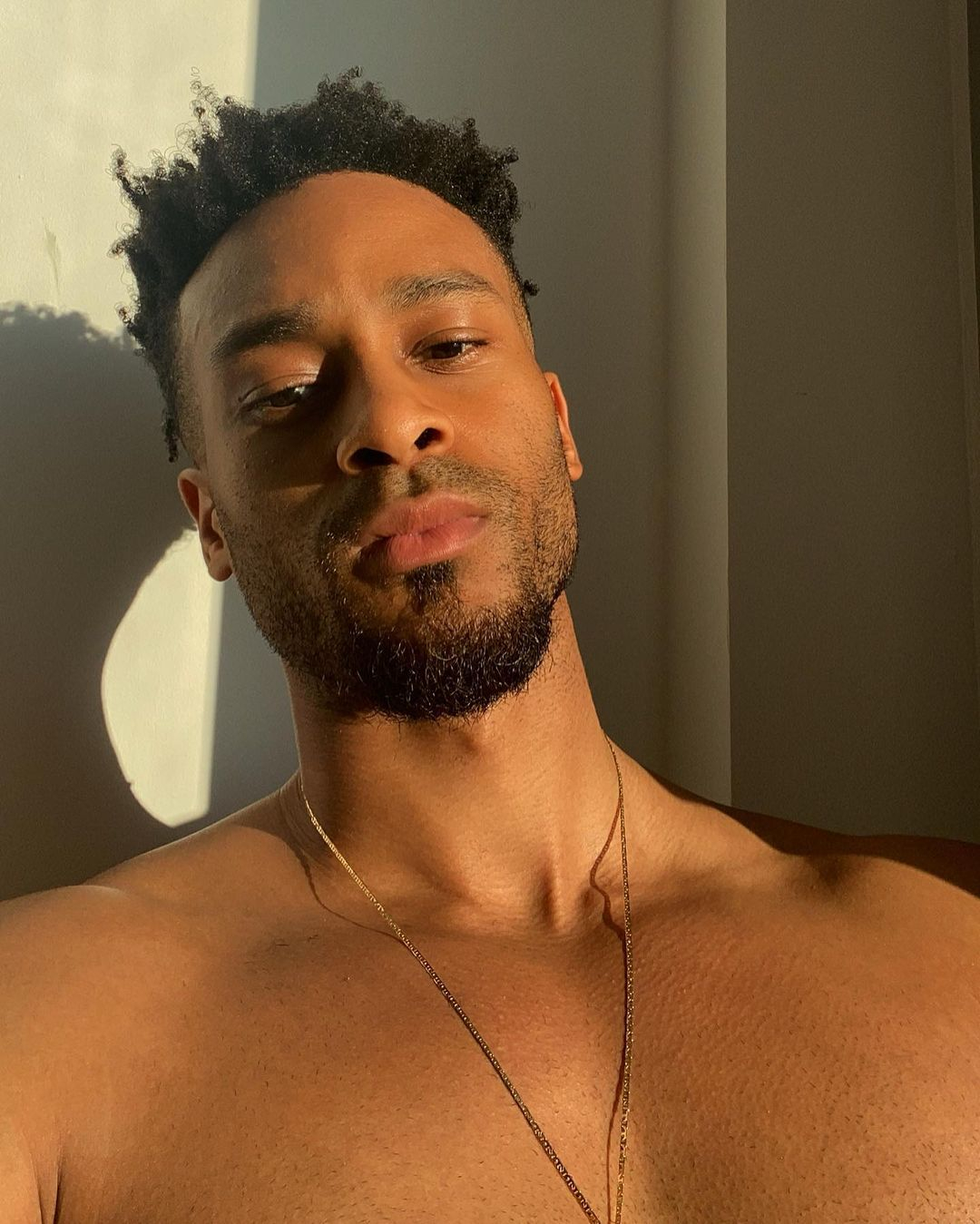 "I’m not getting any younger. I’ve always been the type of guy to be in long relationships. Never broken three years though.

"If I do find someone in the villa, I’m going to take it seriously."

It comes after things took a dramatic turn in the villa during last night's instalment of the ITV2 show.

Chloe Burrows decided to crack on with Toby Aromolaran, who is coupled up with Kaz Kamwi.

The marketing executive decided to make her feelings known by kissing the semi professional football player during a racy challenge.

Later on they went for a chat and both decided that they would like to crack on with each other. 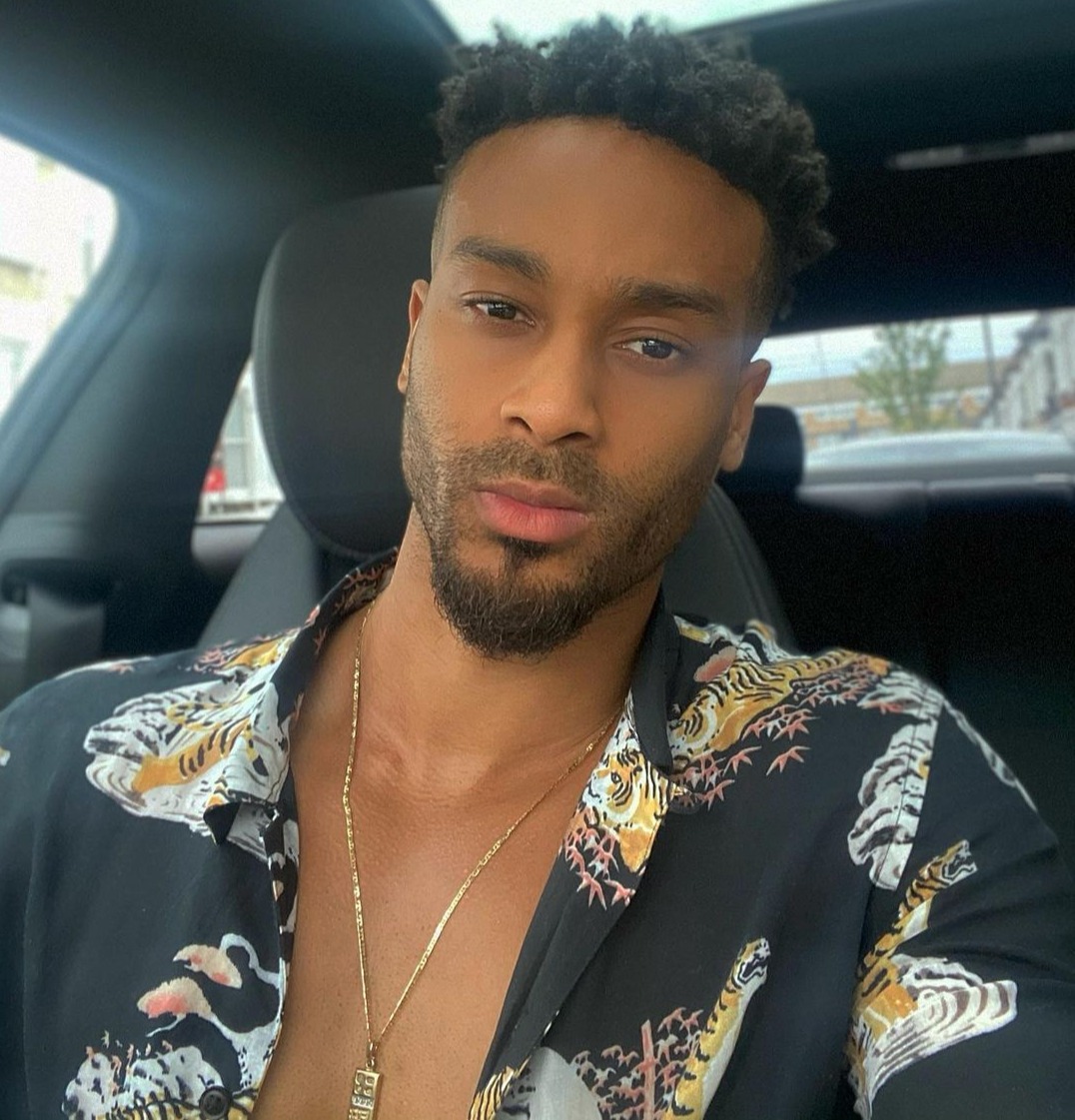 Toby confessed to Chloe: "Out of all the girls here, you intrigue me the most."

The sports star then grabbed Kaz for a chat and cooled things off with her.

The fashion blogger labelled Chloe "a snake" for going behind her back to try and get her man. 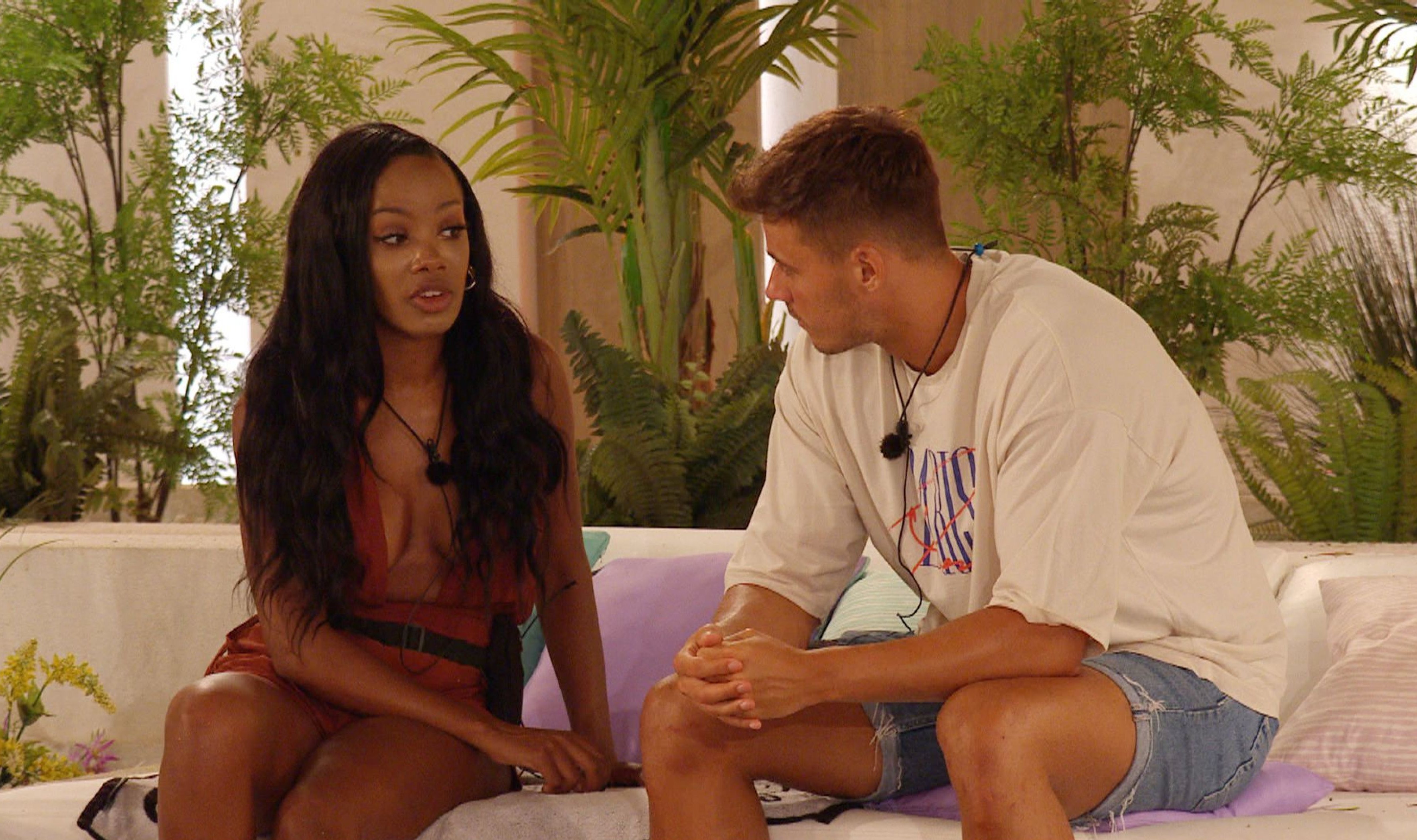 Things also aren't going well between Rachel and Brad as the luxury travel expert shed another tear over the hunky labourer.

Since bombshell Lucinda Strafford entered the villa on Wednesday the Northumberland lad has made it clear that he's her type – despite telling Rachel the same thing days before.