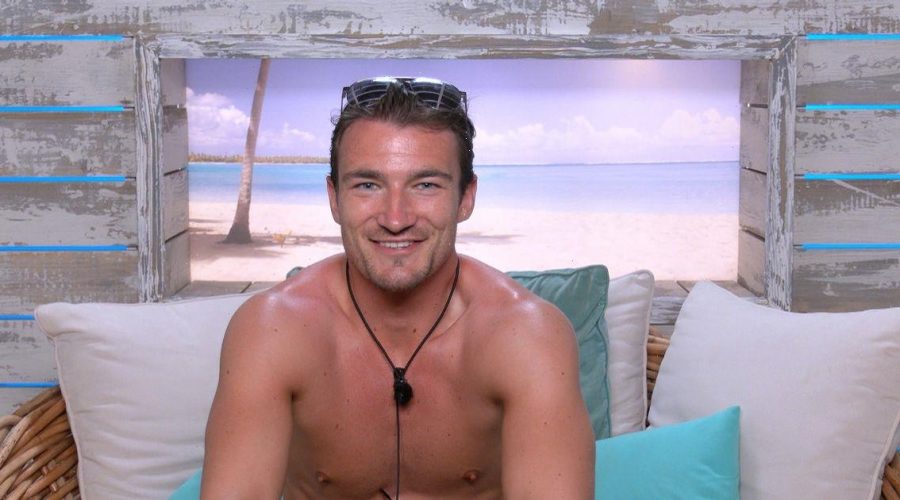 Love Island 's Brett Staniland revealed one of his scenes was cut from the show as per his own request which saw him ask the producers to scrap something he had said.

He claims he was adamant that he didn't want the scene to be put on live TV and was given peace of mind when bosses agreed to keep it under wraps.

Brett confessed the details in an IGTV with his friend Chelsea McGehee who asked him about the show and the support offered.

He revealed he was going to speak to the psychiatrist and welfare team on a regular basis, visiting them on both good and bad days.

He was quizzed on whether he thought the producers took their discussions with the psychiatrist into consideration when they're editing, though all chats remain confidential.

Although he said that contestants are expected to keep production talk to a minimum and that their chats were not shared elsewhere, he confessed he spoke to the production team about something he spoke about in the villa.

He said: "There was one thing that I was conscious of that I shared.

"I literally went to see the psychiatrist and went to see production and I was like, 'I'm really adamant on this not being shown, please'."

Brett added: "They did what they could. They were like, 'Yeah, we've got the conversation, it's not going to be aired. You've got nothing to worry about.'

"It gave me peace of mind."

Although Brett didn't reveal what it was regarding, he did say that being in the situation allowed him to recognise his own boundaries better.

He added: "I felt like I'd overshared and was really conscious of what I was saying to people – it was really personal about my life, and I just needed to speak to someone.

"They were great with me and helped me realise how I am with sharing stuff like that. So, it was good, they're on hand all the time."

Love Island producers put even more measures in place this year to support the contestants with their mental health, after previously contacting them regularly after the show had aired.

The contestants are given support before, during and after the show, while also being advised on financial matters, online trolling and social media.