LOVE Island star Billy Brown's family have begged for him to be sent home from the "toxic" villa and slammed the show's double standards.

In Tuesday night's episode of Love Island some of the Islanders turned against Billy, 23, after told the boys about his under the sheets action with Danica Taylor. 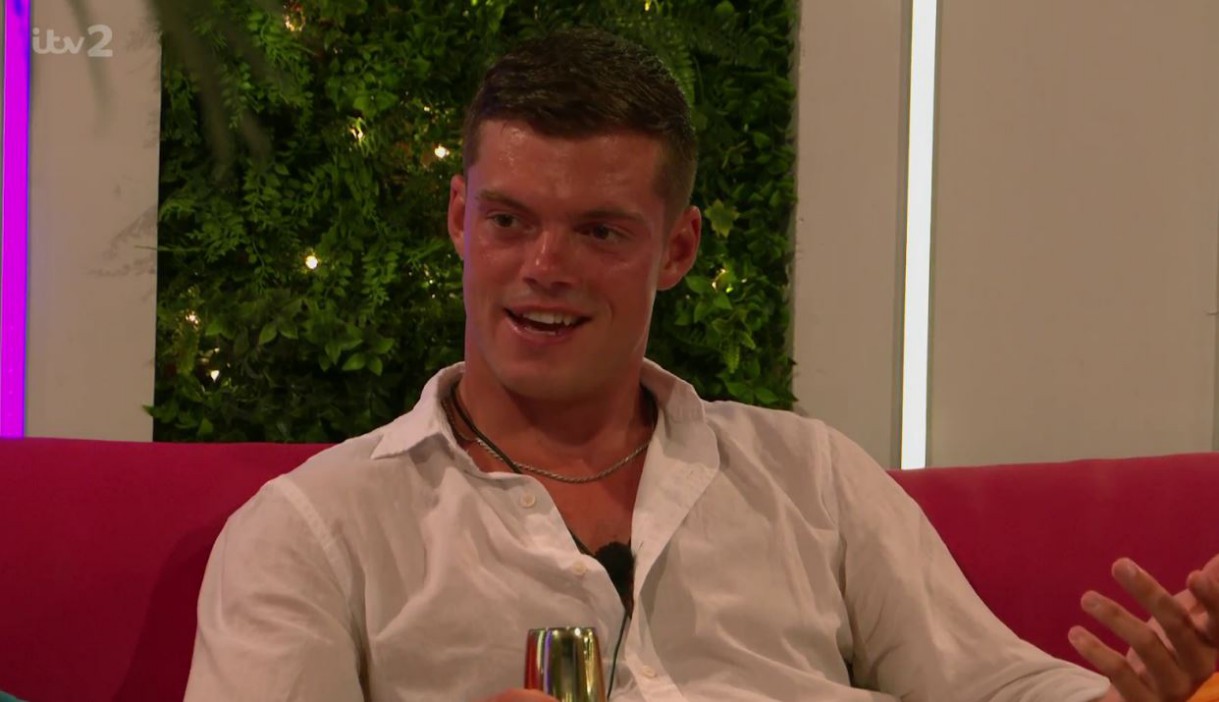 Danica was also put out after Billy locked lips with Gemma Owen during the Snog, Marry, Pie task – despite him insisting it was only "banter".

And Billy's family hit back with a statement on social media, writing: "My thoughts/opinion on last night's episode…

"First of all double standards is a thing. I feel Billy was probably put off from Danica's behaviour after the Snog, Marry, Pie game as she took it too seriously. It's a game.

"After this, he called it a day, and they both maturely dealt with it and moved on." 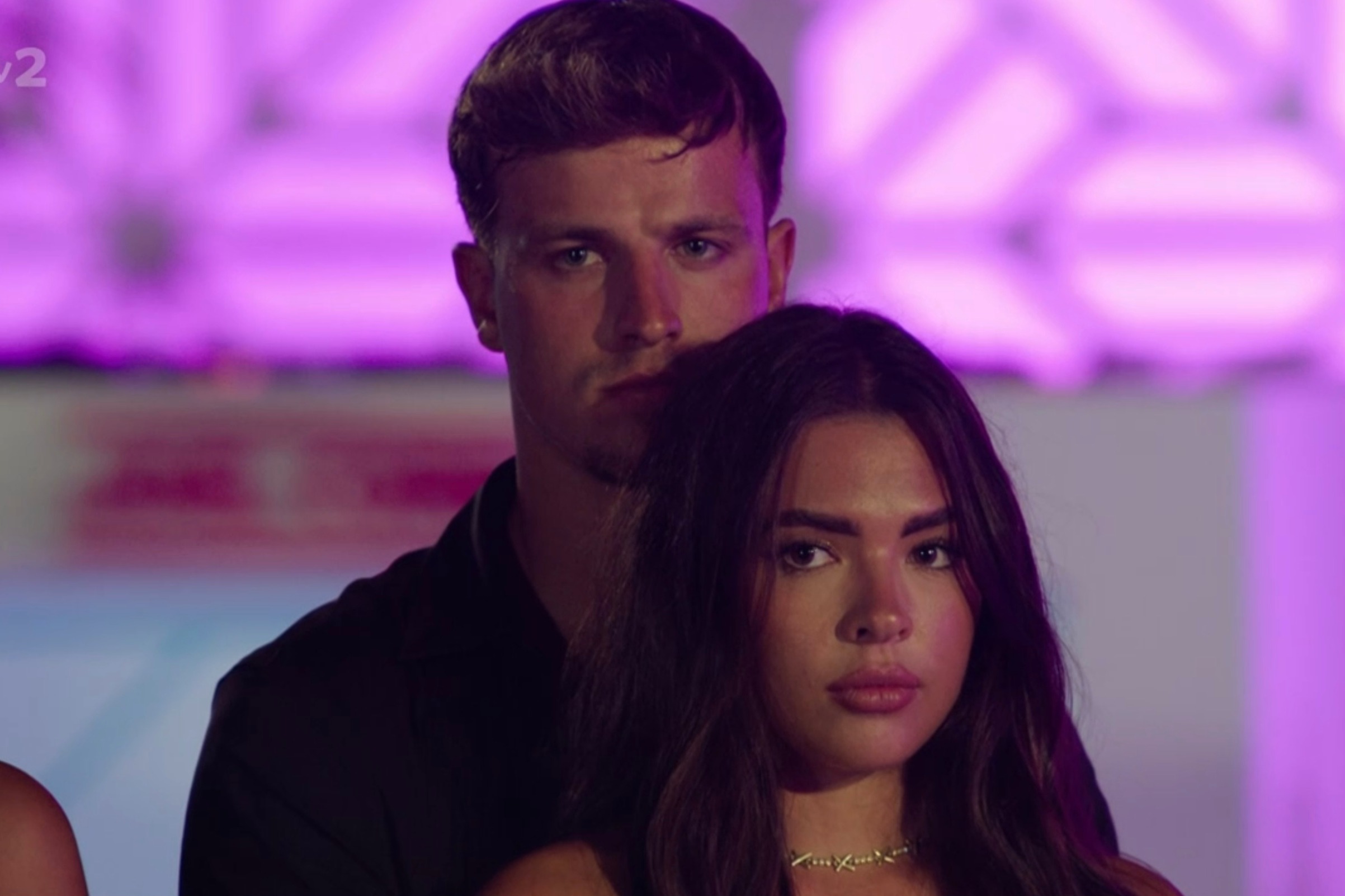 But the statement continued: "Adam [Collard] tells the girls about the bedroom antics, Ekin-Su [Cülcüloğlu] joins in to stir it up even more and makes out like Bill has done something the boys and girls haven't been doing every morning since the show started.

"And didn't Danica tell the girls about it too? Oh yeah."

They also claimed: "The girls egged Danica on to start arguing again. At this point Billy had had enough and was confused at why the day before it was fine and now it's all mad again.

"Bring our boy home. Away from this mad toxic place."

Unlucky-in-love Danica, 21, broke down during last night's show as she realised she was back at square one after Billy confessed to not feeling a spark between them.

Laying it all out, Danica confessed: "I could see myself moving forward in a romantic scenario with you."

But Billy shot her down and admitted: "Right now I’m not feeling that romance side of things, it hasn’t clicked.

"That doesn't mean I’m not going to feel it – there’s clearly a sexual attraction there." 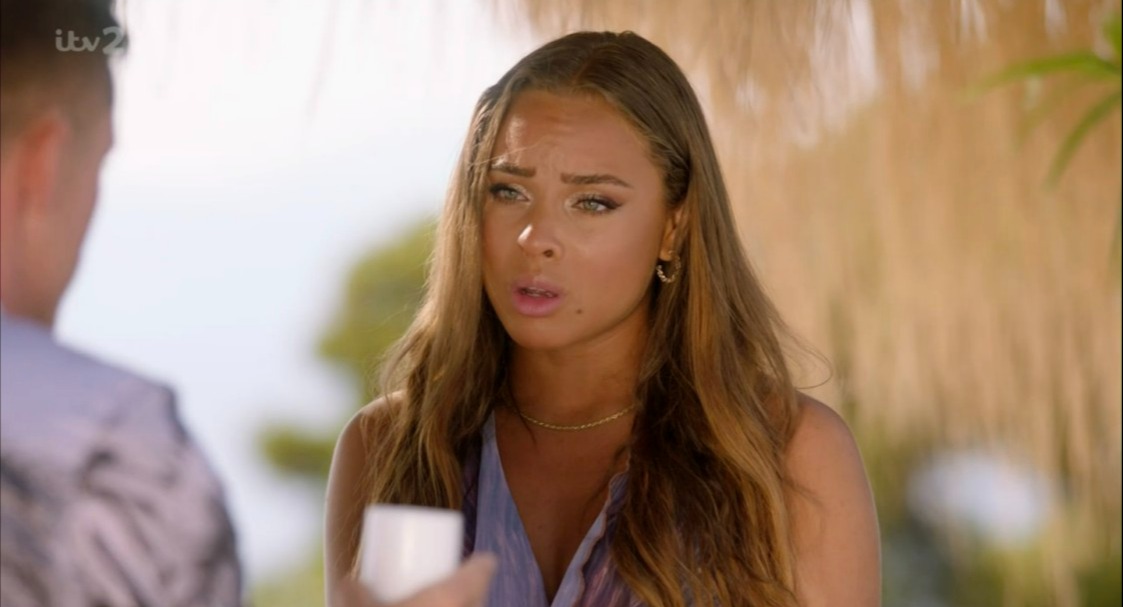 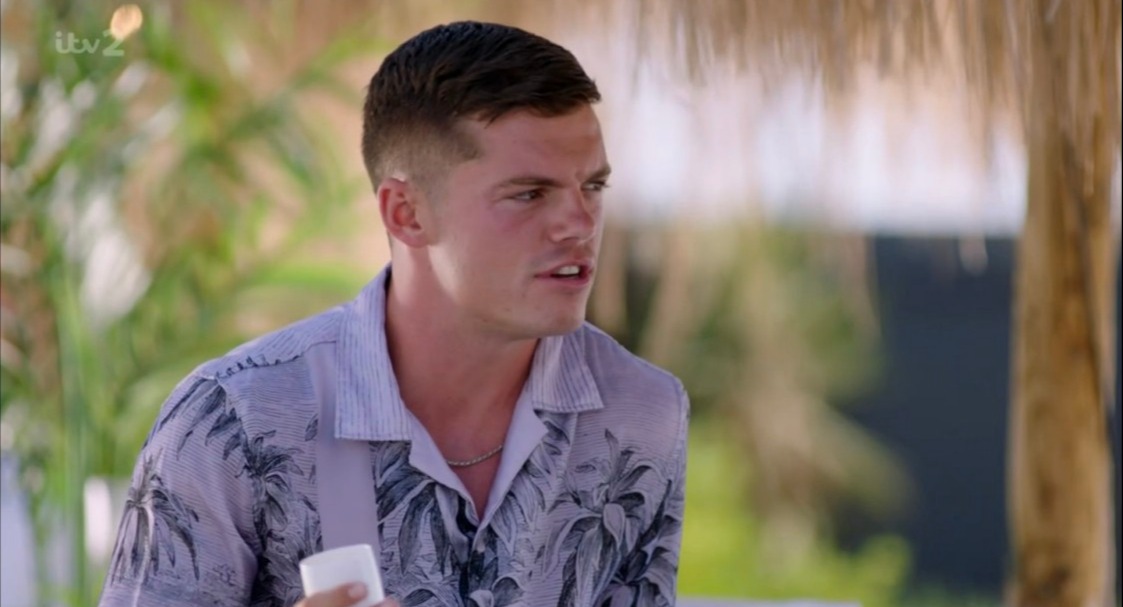