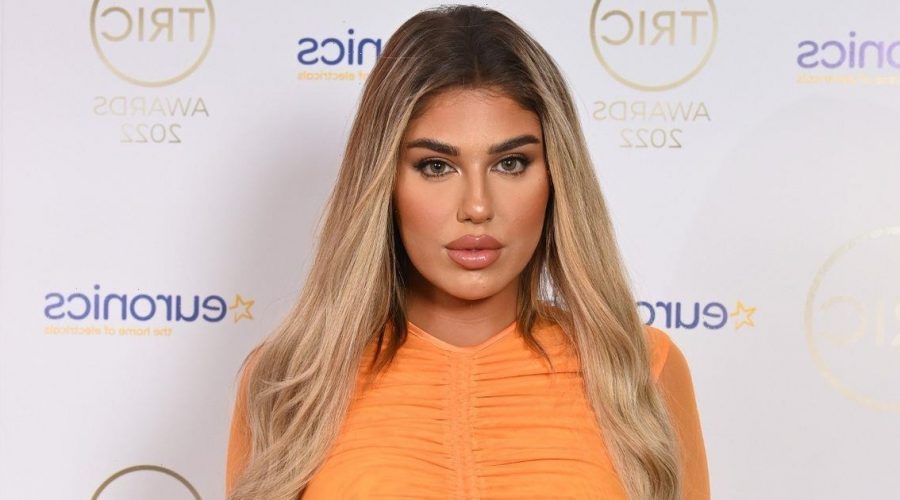 Anna Vakili has hit out at those who have a large following and are hoping to find love on the popular ITV show, Love Island.

The former Islander who appeared on season five of the show has never been one to mince her words when it comes to her true feelings and certainly didn't come back.

Following Gemma Owen, the daughter of Micheal Owen and Castleford Tigers ace, Jacques O'Neill entering and the latter later departing the villa, Anna shared her thoughts, claiming they had an advantage over the everyday Joe going onto the show.

READ MORE: Love Island fans all have the same complaint as Becky Hill performs for Islanders

During an exclusive interview with the Daily Star, she said: "I feel like they get an advantage over the rest.

"Obviously, they're semi-famous so they've already got a large following or people that back them or know them.

"For example, with Gemma, her dad, people are going to support her because of her dad and I feel like it can be a bit unfair on the regular Joe that's working in the shop down the road."

The pharmacist continued: "I think it can be a bit unfair in terms of if you want to look it at as a game.

"At the end of the day, it's the public vote that's keeping you in and not the people you're coupled up with, so in that sense it can be unfair."

Anna previously hit out at previous winners of the programme who didn't appear to be in love but still walked away with the cash prize.

She told us: "I feel like the people that find love should win the show.

"I would also love it more if someone won the show that came from nothing and they get an opportunity from Love Island, as well as love.

"How much better would that be than someone that's already got everything."

But while fans may love the tense recoupling scenes, Anna said the process is incredibly daunting when you're stood in front of your fellow Islanders.

Reflecting on being picked, she said: "I know what it's like to be standing up there and you're being judged completely on your looks.

"It can be bad for the mental health of the contestants, so I think it's a better way but in terms of drama, it might be a little less drama to start off with."

Anna and her sister Mandi are currently hosting their own Love Island podcast, Sisters in the City each week, sharing their unfiltered views on this year's series.

Discussing the podcast, Anna explained: "I'm really excited, it's the perfect place for me to be able to talk about all things Love Island, filter-free and feel comfortable talking about everything I want to.

"I'm sitting in my living room with my sister and it feels natural."