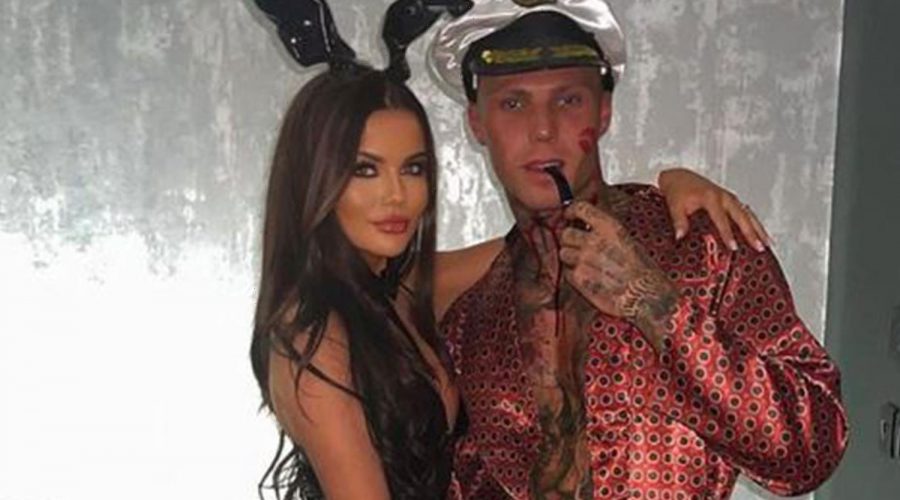 LOVE Island star Danny Bibby has found love following his controversial stint on the show over the summer.

The 25-year-old plumber and clothing brand owner has been dating stunning Naomi Walsh for the past couple of months and the pair decided to go Instagram official over Halloween. 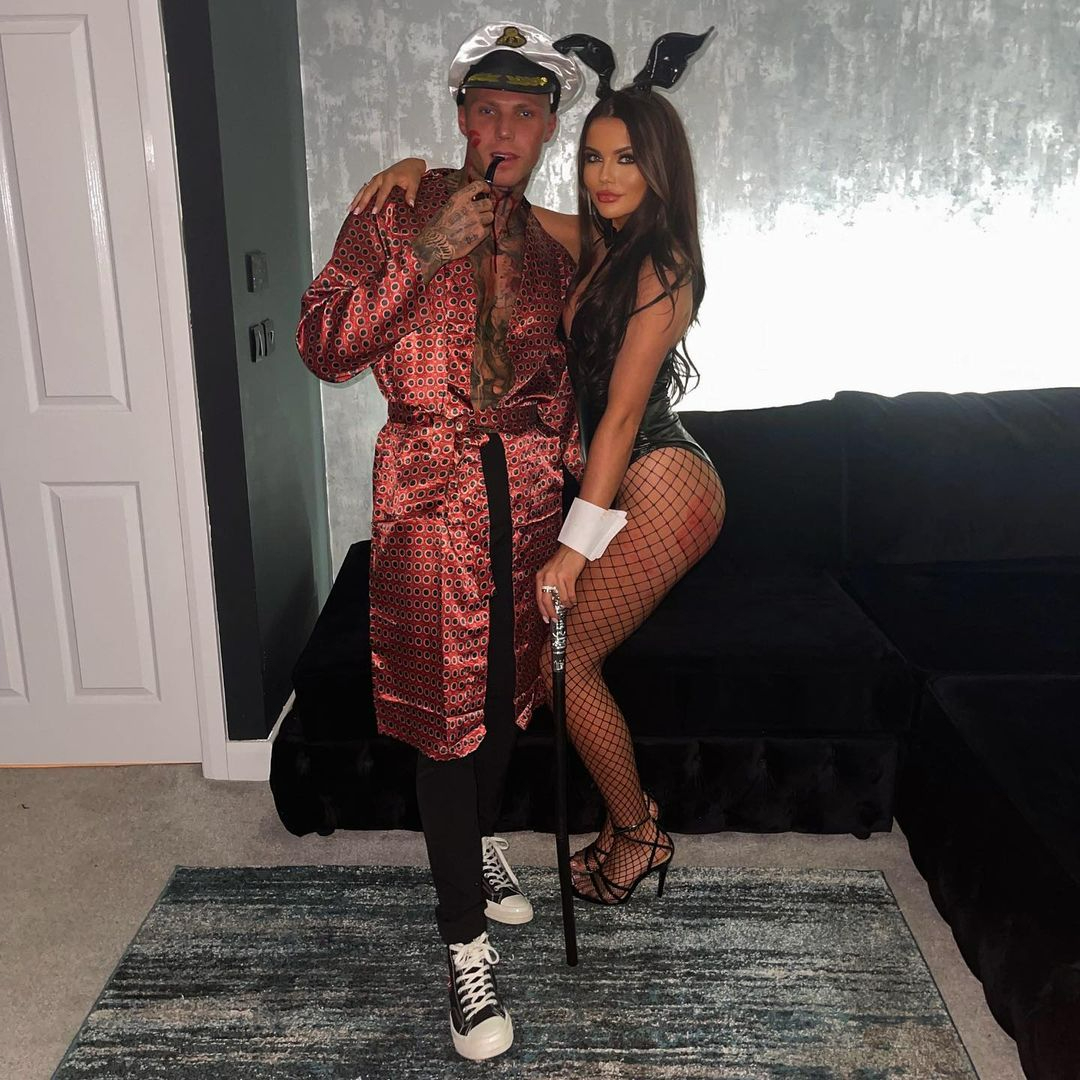 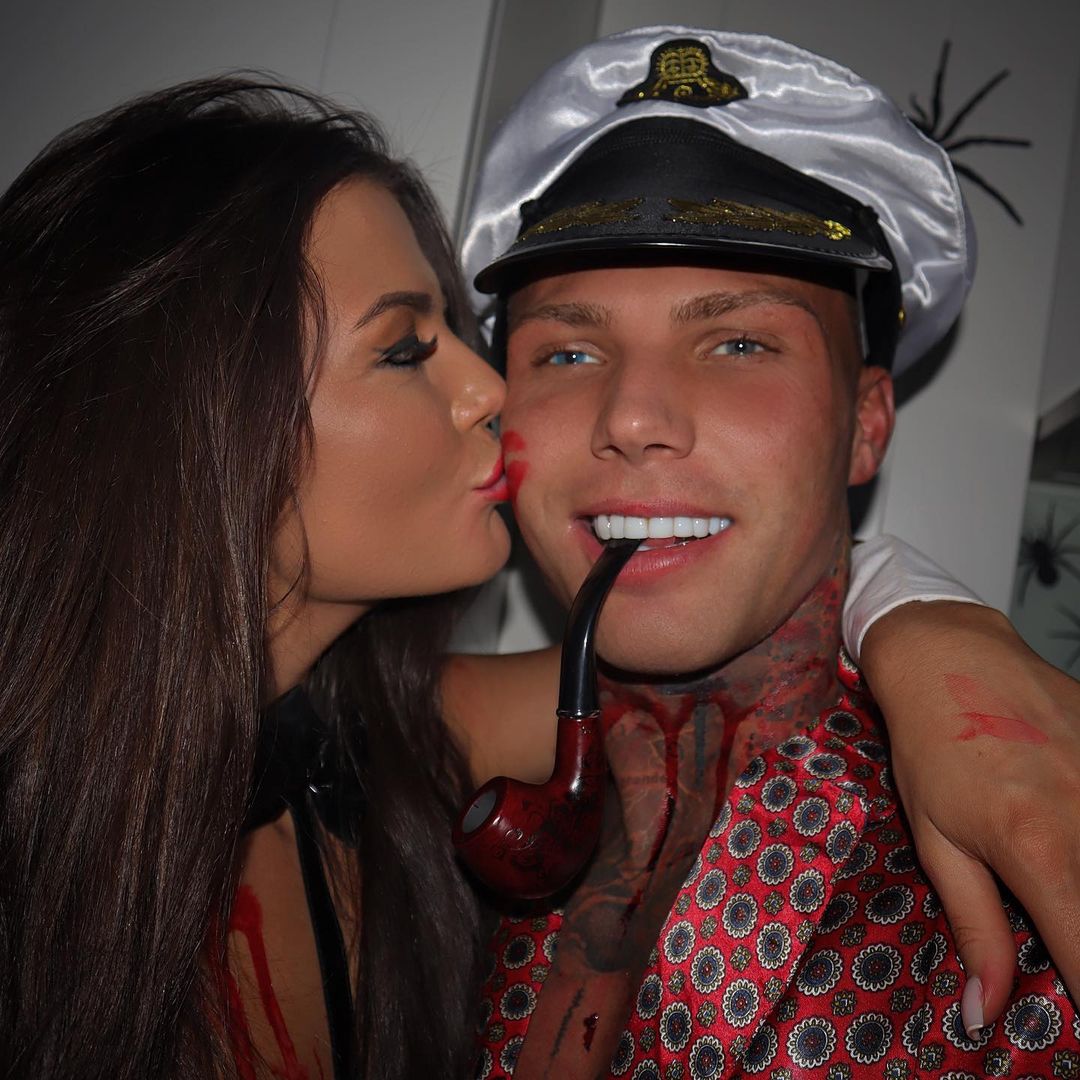 Danny shared a series of snaps of himself dressed as Hugh Hefner, while Naomi wowed as a Playboy bunny in a latex leotard.

A source said: “Danny and Naomi started dating in September and things are going really well.

“Naomi is stunning and not part of the showbiz world, which Danny loves after his rocky journey on Love Island.”

Danny’s time on the show was blighted thanks to his use of the n-word in a social media post before appearing on Love Island, which sparked more than 1,500 complaints to Ofcom from viewers when he did enter the villa on July 15.

Danny has apologised twice for using the highly offensive word, once while in the villa and then again after he was dumped.

The star also found himself being labelled a “manipulator” and “wife beater” after becoming caught up in a love triangle with Lucinda Strafford and Aaron Francis.

Following his stint on the show Danny blasted producers for editing his time there to fit in with a deliberate storyline.

Danny said: “I can’t emphasise enough how the show is made to be a show for entertainment.

"If they showed me laughing and joking with Kaz Kamwi, it wouldn’t fit the storyline.

"But I get why people think I’m an absolute psycho because I was the only one who had a pair of balls and said something when someone did something wrong.

“If they showed you what everyone got up to you wouldn’t be interested, it’s just everyone having fun.”