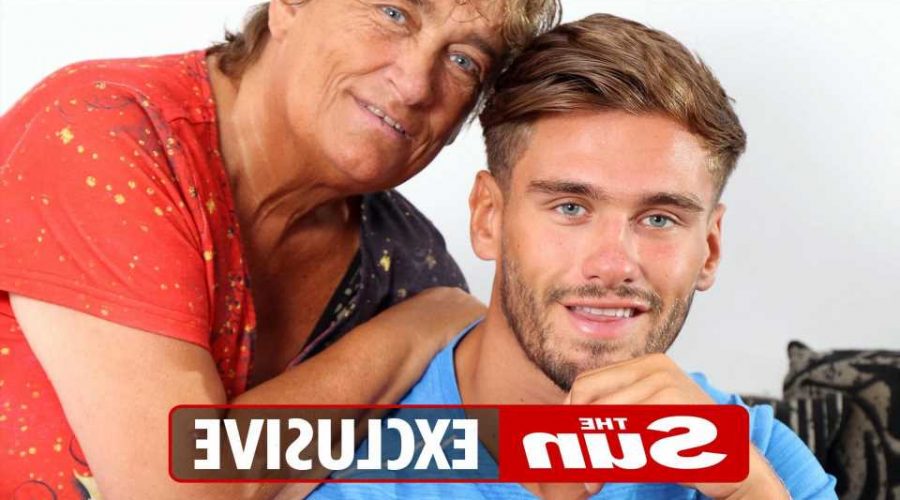 LOVE Island star Jacques O'Neill's mother received death threats during his time on the show and had to move out of her Leeds home.

It comes after the rugby player, 23, strayed from his partner Welsh paramedic Paige Thorne, 24, and kissed air hostess Cheyanne Kerr, 23. 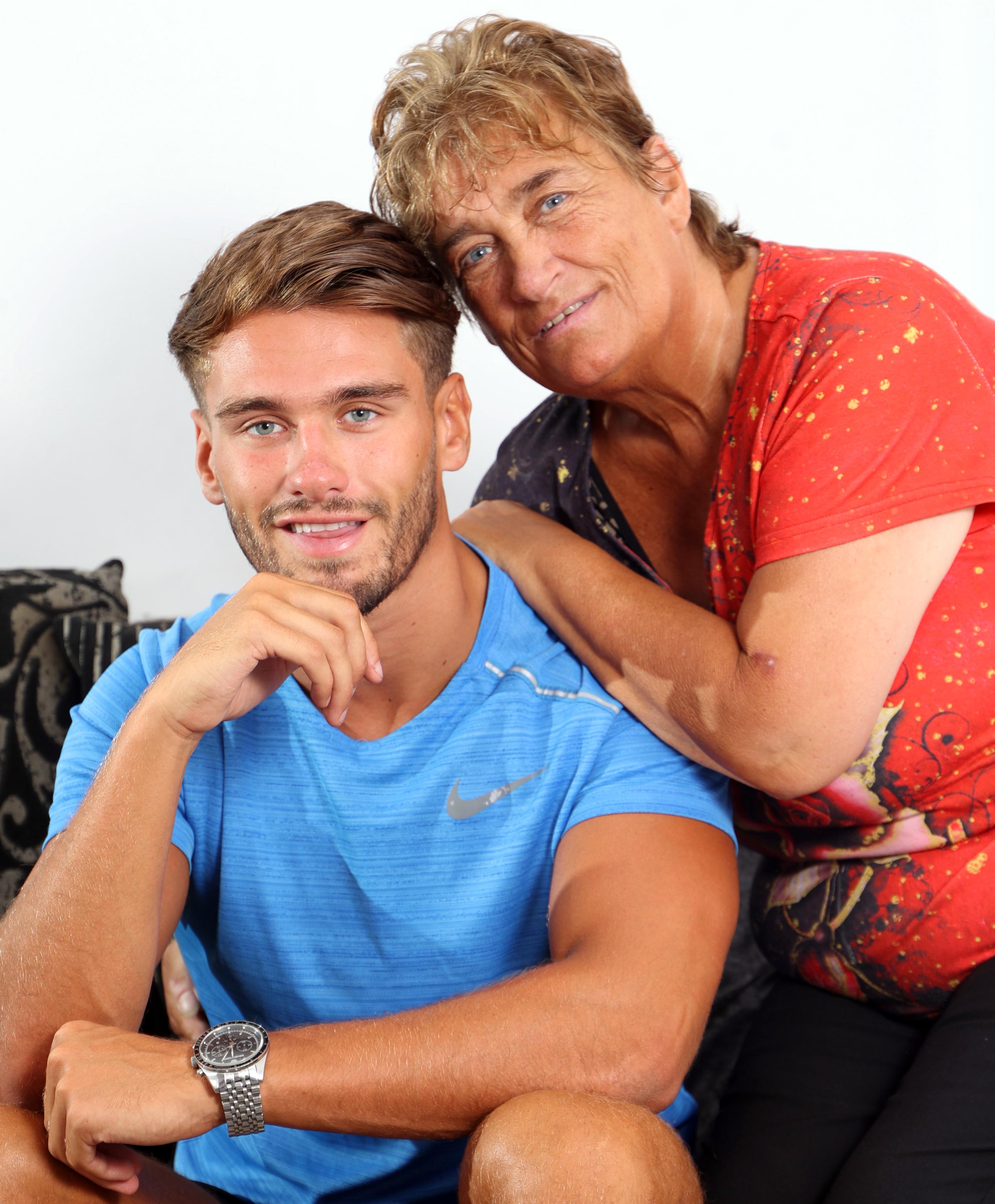 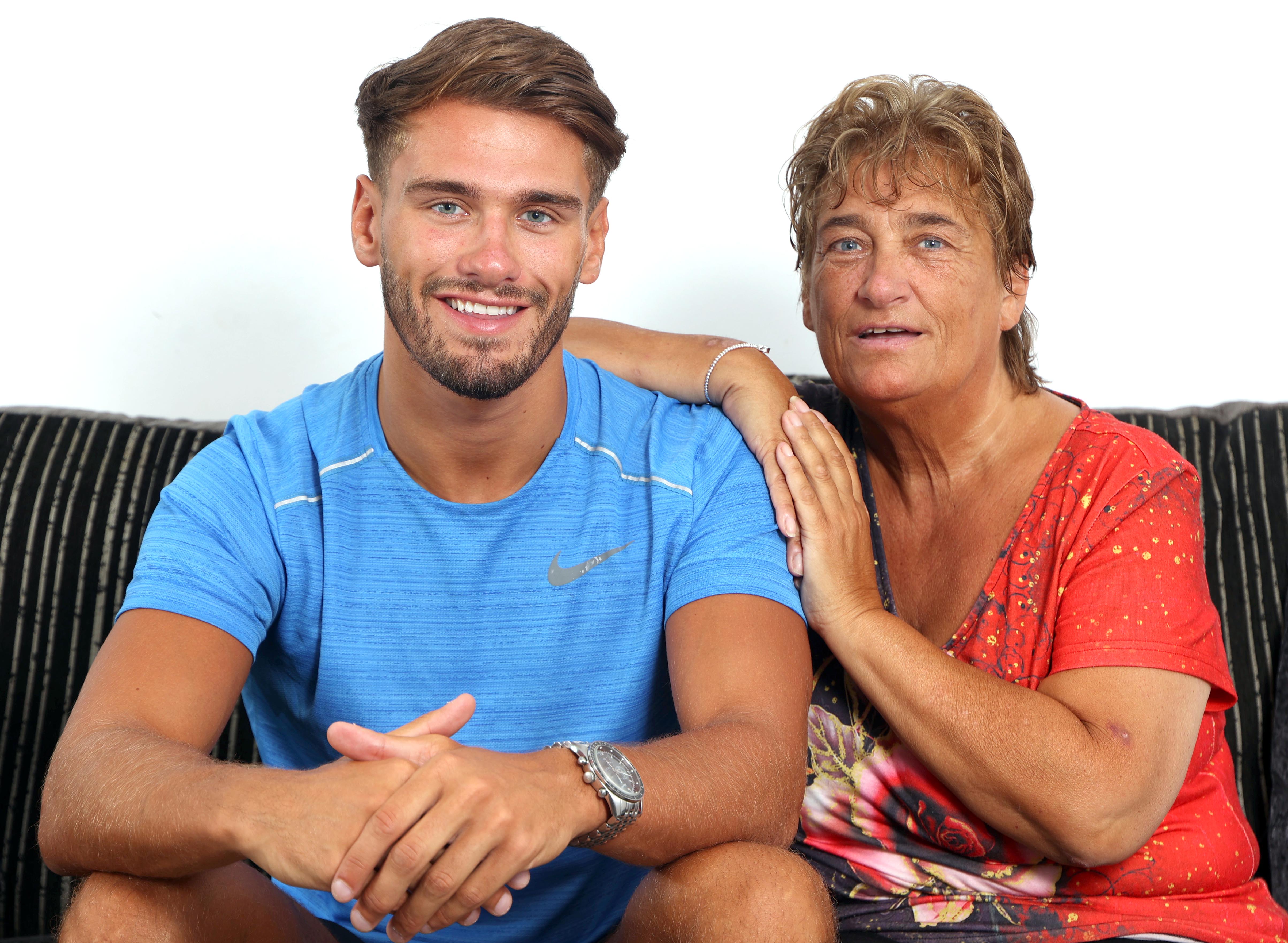 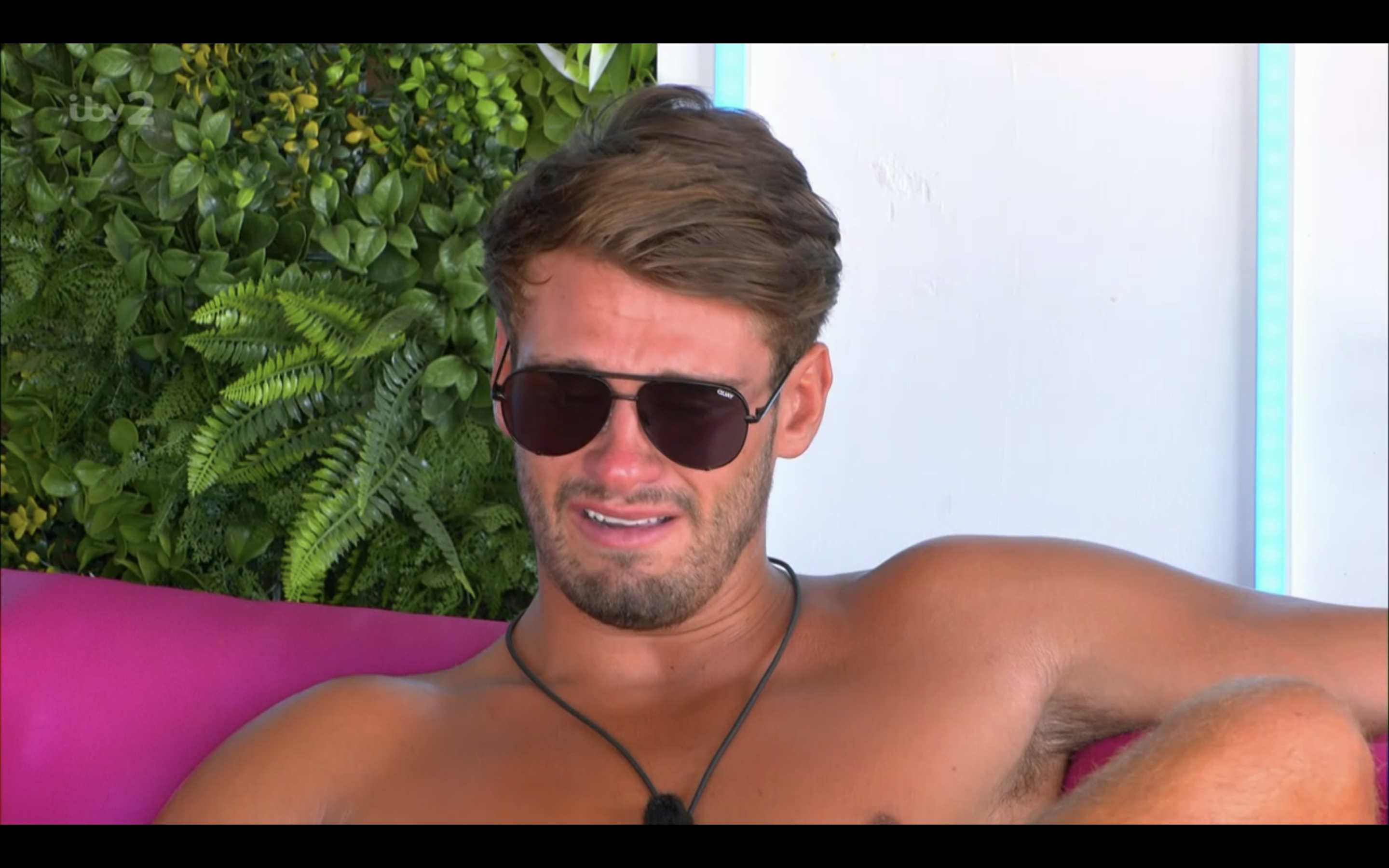 Jacques' panicked mother Janet Wright, 60, told the Sun: "During the first two weeks Jacques was so funny, I think everybody loved him.

"Then it started to change. I started to get horrible private messages on Facebook, people were saying they wished my son and I were dead, it was awful.

"I just didn't get why people have to message such nasty comments. The messages really hurt, strangers were saying to me that I was a bad mother and a bad parent. It was awful, especially as I brought him up by myself."

Janet, who lives in Leeds with Jacques and their pet French bulldog Zeus, found watching the nightly episodes so distressing she had to move in with her sister. 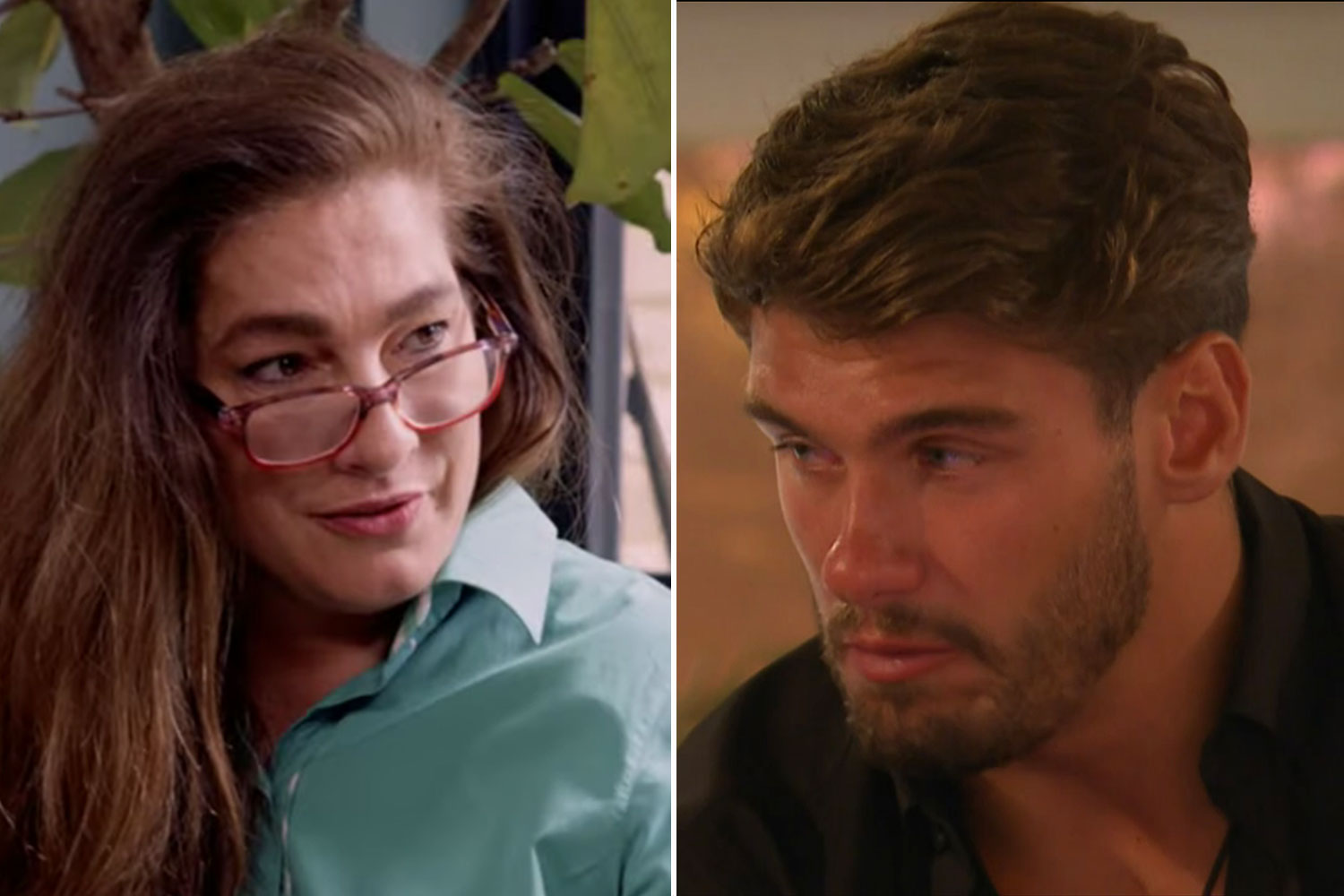 She said: "I had to go and stay with my sister for a week and a half because of the abuse I got.

"I was relieved when he finally left the villa as I couldn't watch it live. I had to get my sister to text me every night to say if it was OK to watch. I knew how much it was upsetting me."

In his first interview since leaving the villa, Jacques has also opened up to The Sun on Sunday about producers pressuring him to stay in the villa.

Fearing he was about to attack Adam, Jacques said: “I thought if I don’t get myself out things could go horribly wrong and I could get physical.

I was on Love Island and there’s a part of our day you don’t see, says Antigoni

“At home you can remove yourself from situations, but in there you had to deal with every situation, and in that moment I took my microphone off, and walked straight through the front doors because I just wanted to get out of that place.

“Producers tried coming to me, they were like, ‘Jacques, are you OK? I was saying, ‘I don’t want to speak to you or anyone. I want to be left to myself.’ It was too much.

“I was saying to them, ‘This is more than a TV show to me’, it was genuine feelings involved and my headspace wasn’t right to be in a TV show.

He revealed he left the villa last Sunday night — although viewers only found out on Tuesday that he had gone.

Astonishingly, Jacques was coaxed back by ITV bosses the day after his exit.

It is thought they were keen to keep him as he was popular with the three million viewers.

“He calmed me down a bit and was like, ‘Mate, we don’t want to see you go, you’re doing great in there, you’ll be fine.’”

Jacques said he had a “welfare chat” and was then “getting called to the Beach Hut where you speak to producers”.

He explained: “In the end I couldn’t deal with it, I wanted to get out of the place. 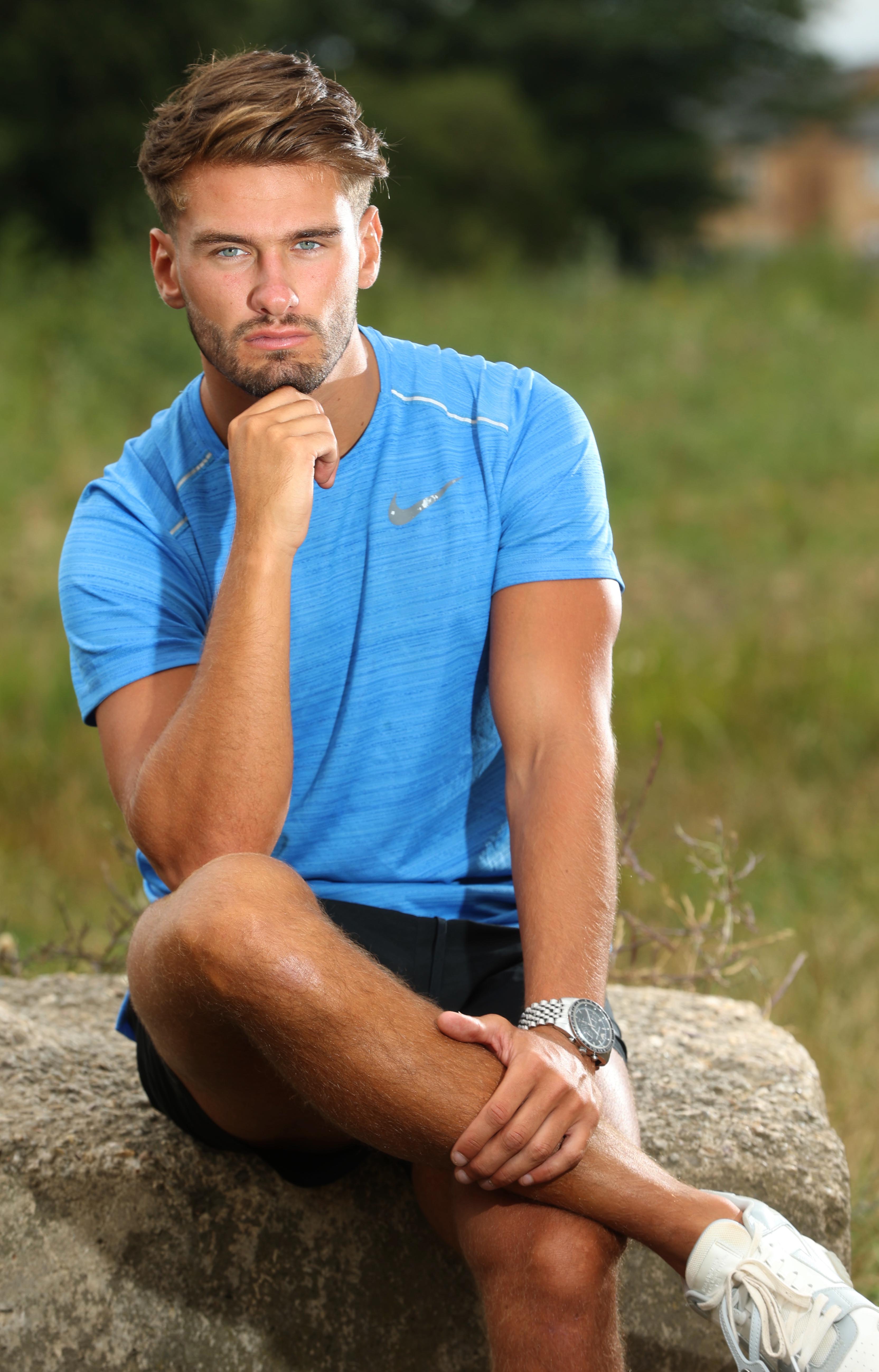 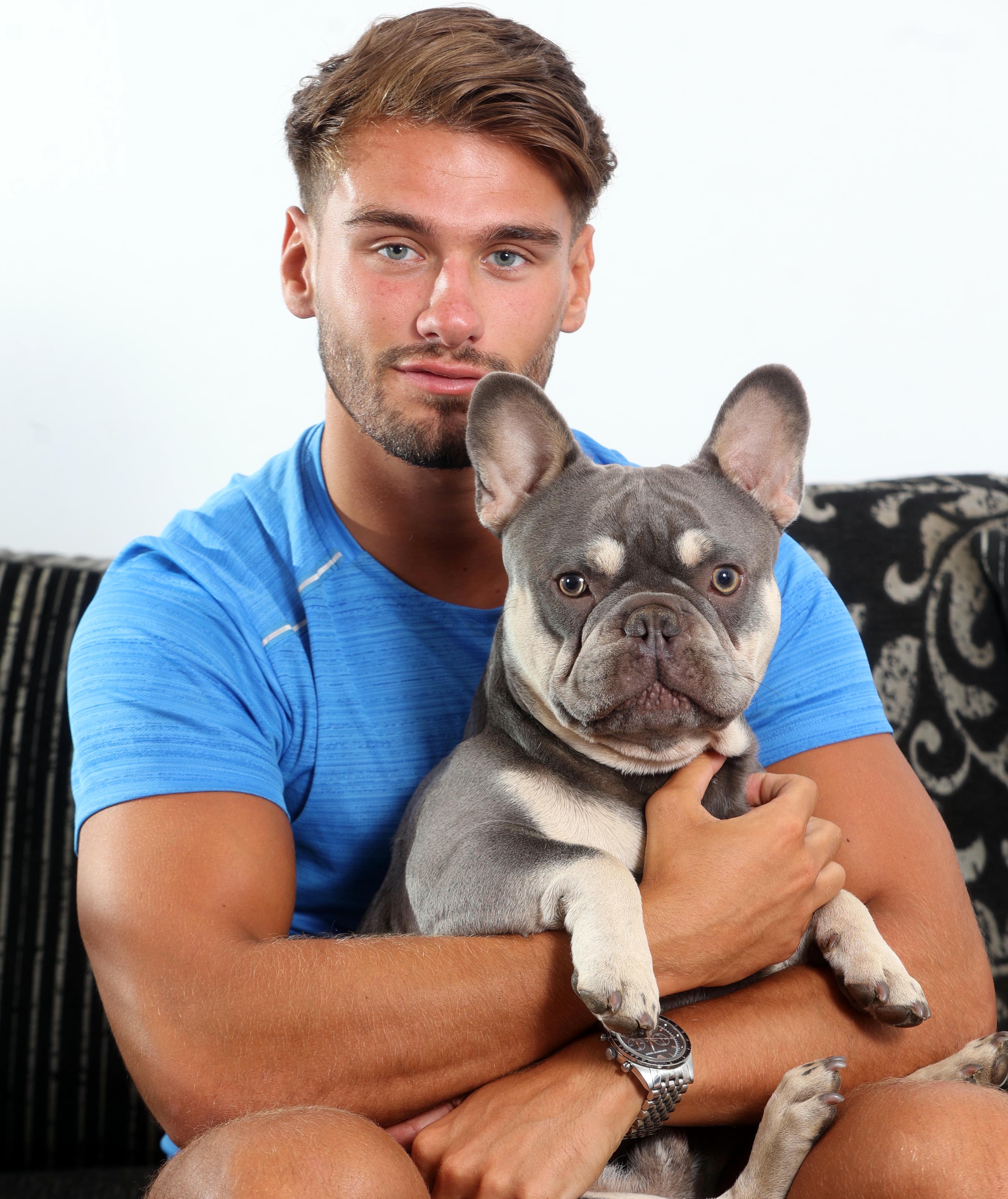