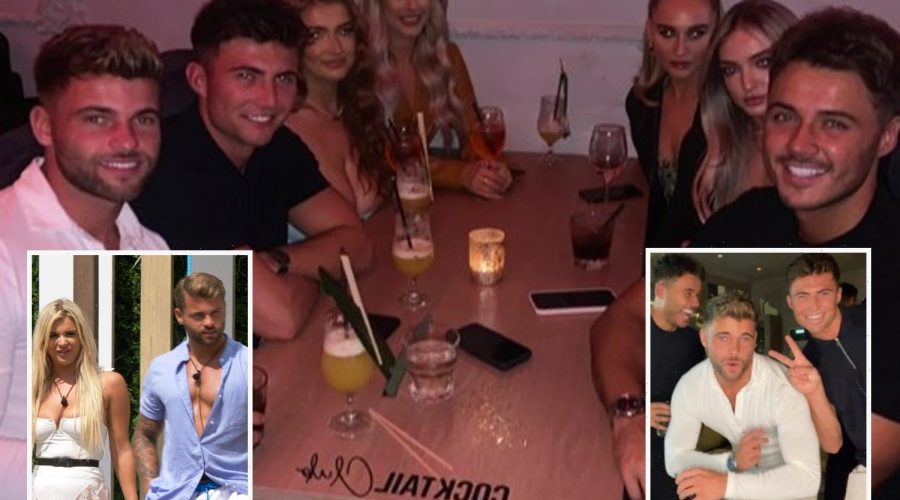 LOVE Island star Jake Cornish finally reunited with some of his villa co-stars – but his ex Liberty Poole didn't show up.

The water engineer, who sparked rumours of a feud after failing to show for the reunion show with illness, enjoyed a night out in Manchester. 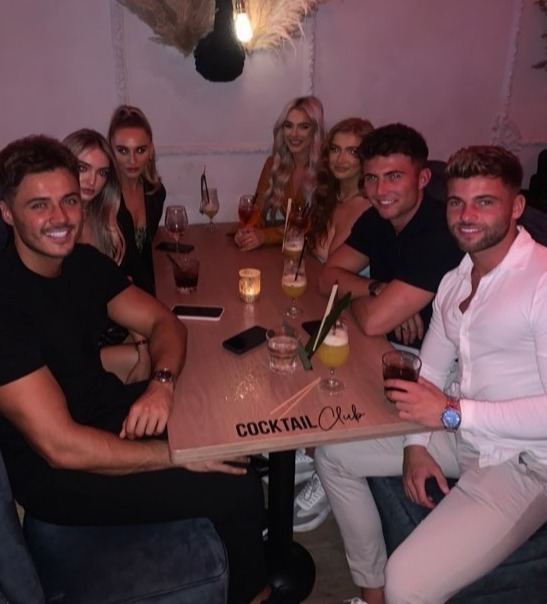 He met up with Brad McClelland before joining fellow Love Islanders Sam Jackson and Lillie Haynes.

However, none of the big stars of the show – including finalists Liam Reardon, Millie Court, Toby Aromolaran or Chloe Burrows – were there.

Jake kicked off his night out by posing with Brad in a black and white snap at Manchester's branch of The Ivy.

He shared the picture, of them smiling as they looked into the distance: "Back with my brother."

The others were then seen gathered around a table before they partied at the Yours restaurant and bar.

Jake and Liberty were coupled up for almost the whole of Love Island but split days before the final.

Rather than contest the £50,000 as a non-romantic couple they quit the show and have been living different lives in the outside world.

The Weston-super-Mare lad, 24, was one of the only Love Island stars not to make the reunion show.

Host Laura Whitmore explained to viewers: "Jake can’t be with us as he isn’t feeling well this evening."

Jake recently hinted that he was unhappy about the way he was portrayed on the ITV2 show during a Q&A with fans.

One asked him: "Well unfair the way the public reacted to u on the show. What's your thoughts on it?"

He replied: "If people knew what was said which wasn't aired I think people would believe differently." 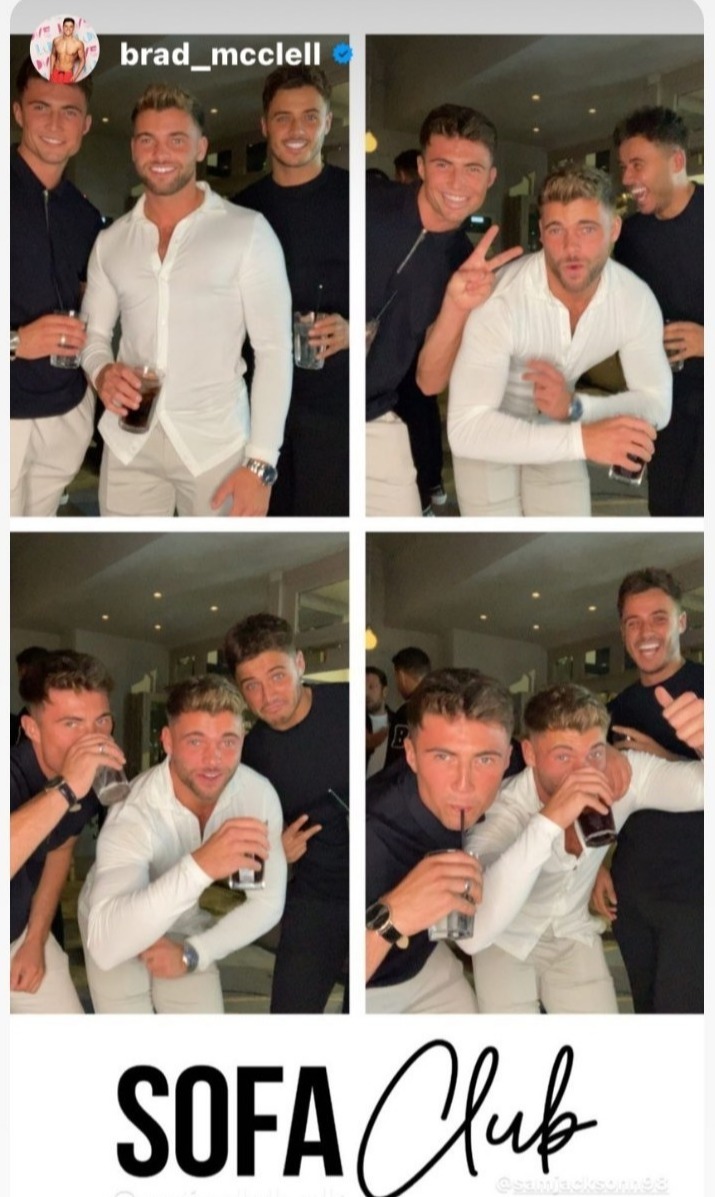 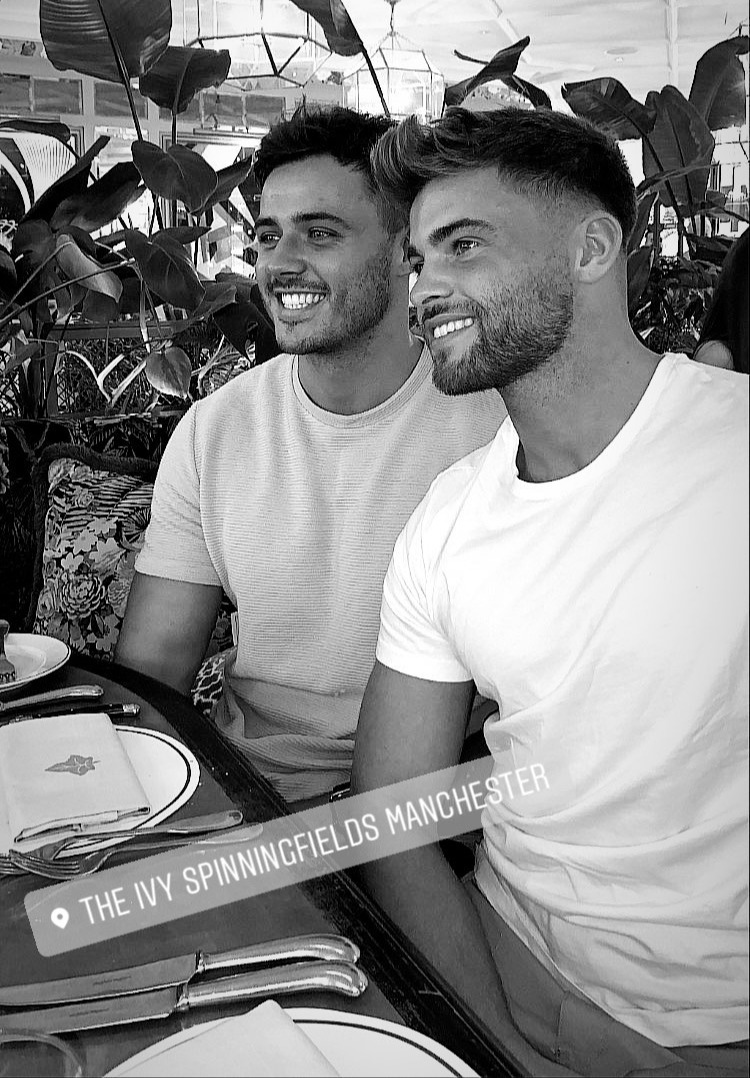 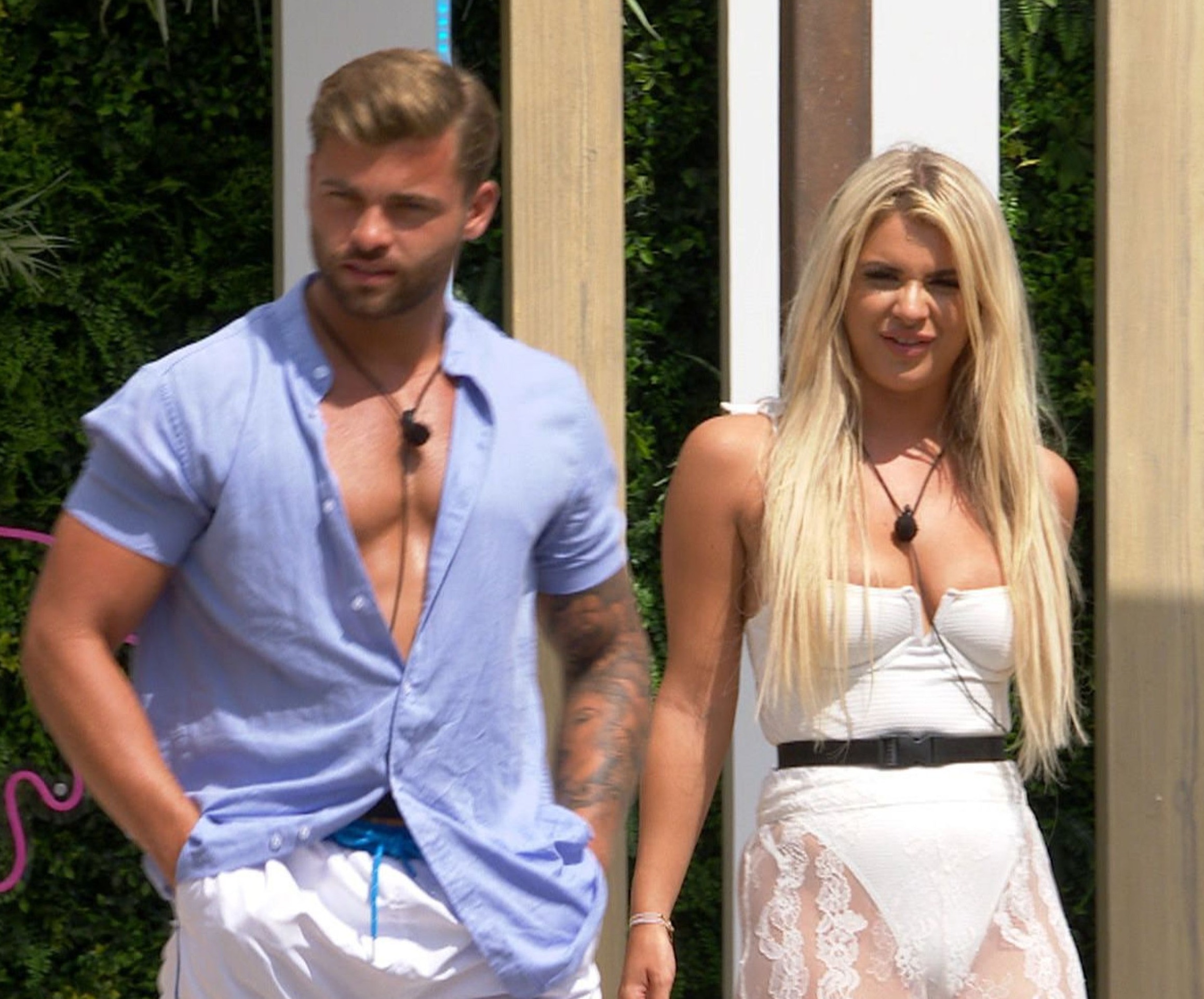