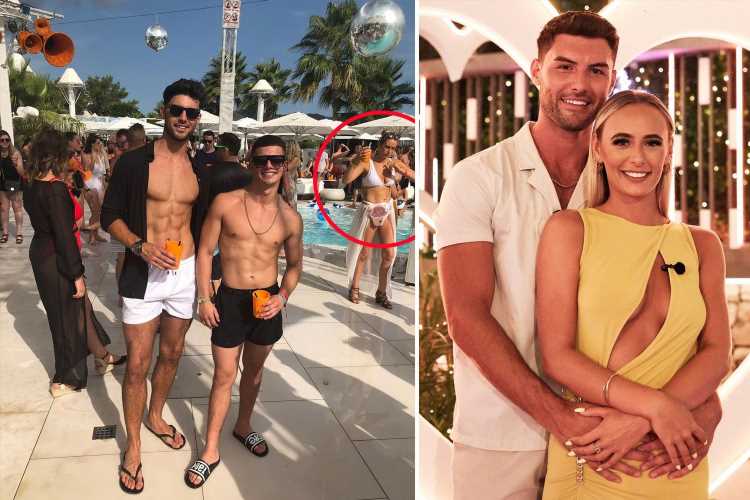 LOVE Island's Liam Reardon has opened up about the persistent fan theory that he knew Millie Court before the show.

The 22-year-old and his girlfriend were pictured at Wayne Lineker's O Beach club in Ibiza at around the same time in 2018. 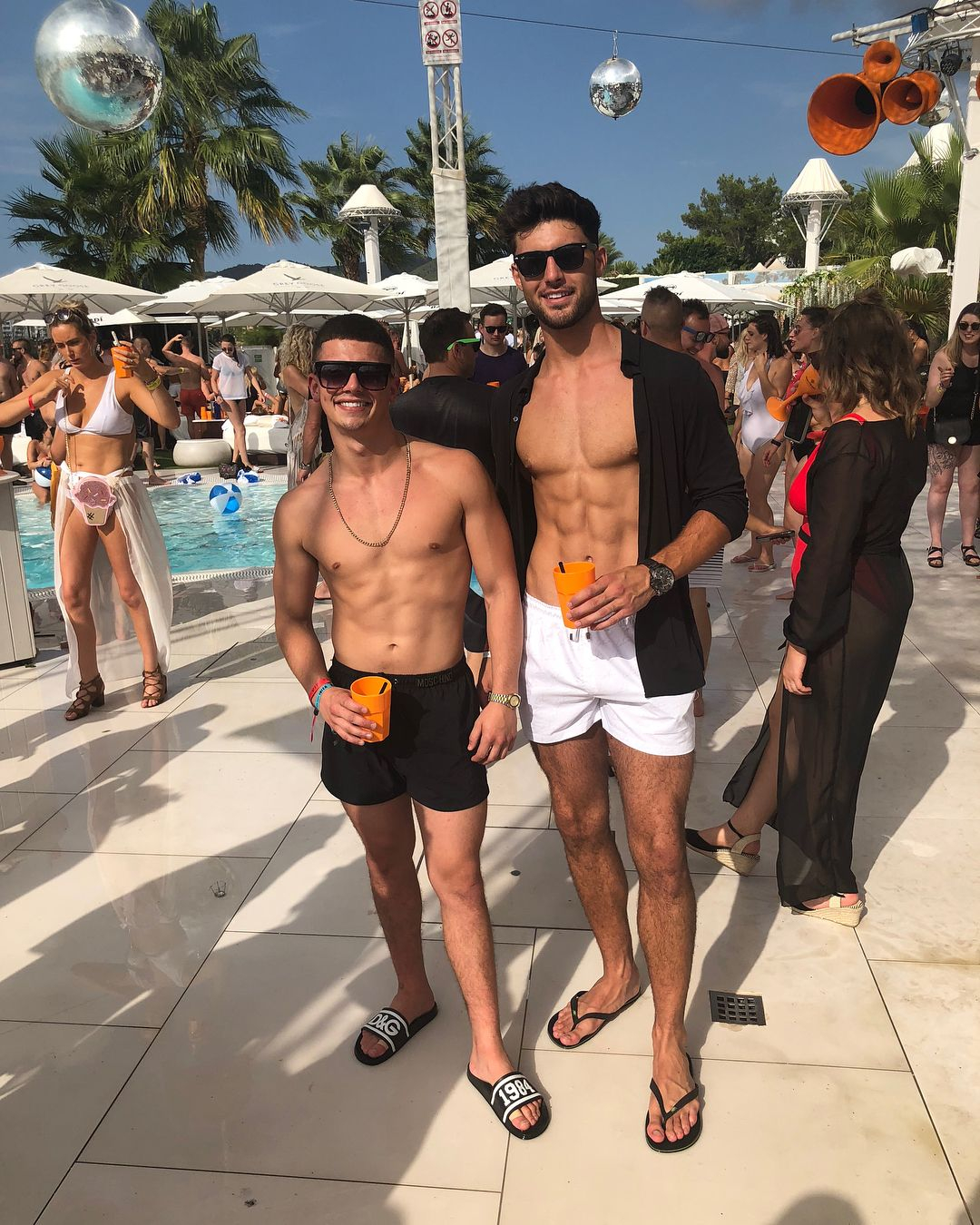 Internet detectives constructed the theory after spotting that they each posted pictures from the venue just days apart.

Some even suggested the girl in the white bikini in the back of the shot was Millie herself.

But the Welsh former bricklayer dismissed the claims when asked in a Q&A by a fan who wrote: "Was Millie actually in that pic of u in Ibiza 3 yrs ago?"

He replied simply: "Not sure who it is but it's definitely not Millie."

Liam was seen posing with a pal while Love Island lookalikes milled about in the background in the old Instagram snap.

One of them, in a white bikini, sandals and a sarong was a dead ringer for the Essex girl, 24.

Millie was shown in a swimsuit in front of a flower wall clutching one of the club's famous orange cups five days later.

It had viewers insisting their romance was meant to be, with one writing: "That’s crazy! They are definitely soulmates."

Millie and Liam went on to dominate Love Island with their love story, despite it's fairly major hiccup.

The pair split after Casa Amor when it emerged he'd kissed Lillie Haynes no fewer than three times, not to mention the fact they shared a bed.

However, she soon took him back at the pair were crowned Love Island 2021's winners on Monday.

With their quarantine, which they were forced to spend separately, out of the way they are now set to visit one another's towns and meet each other's families. 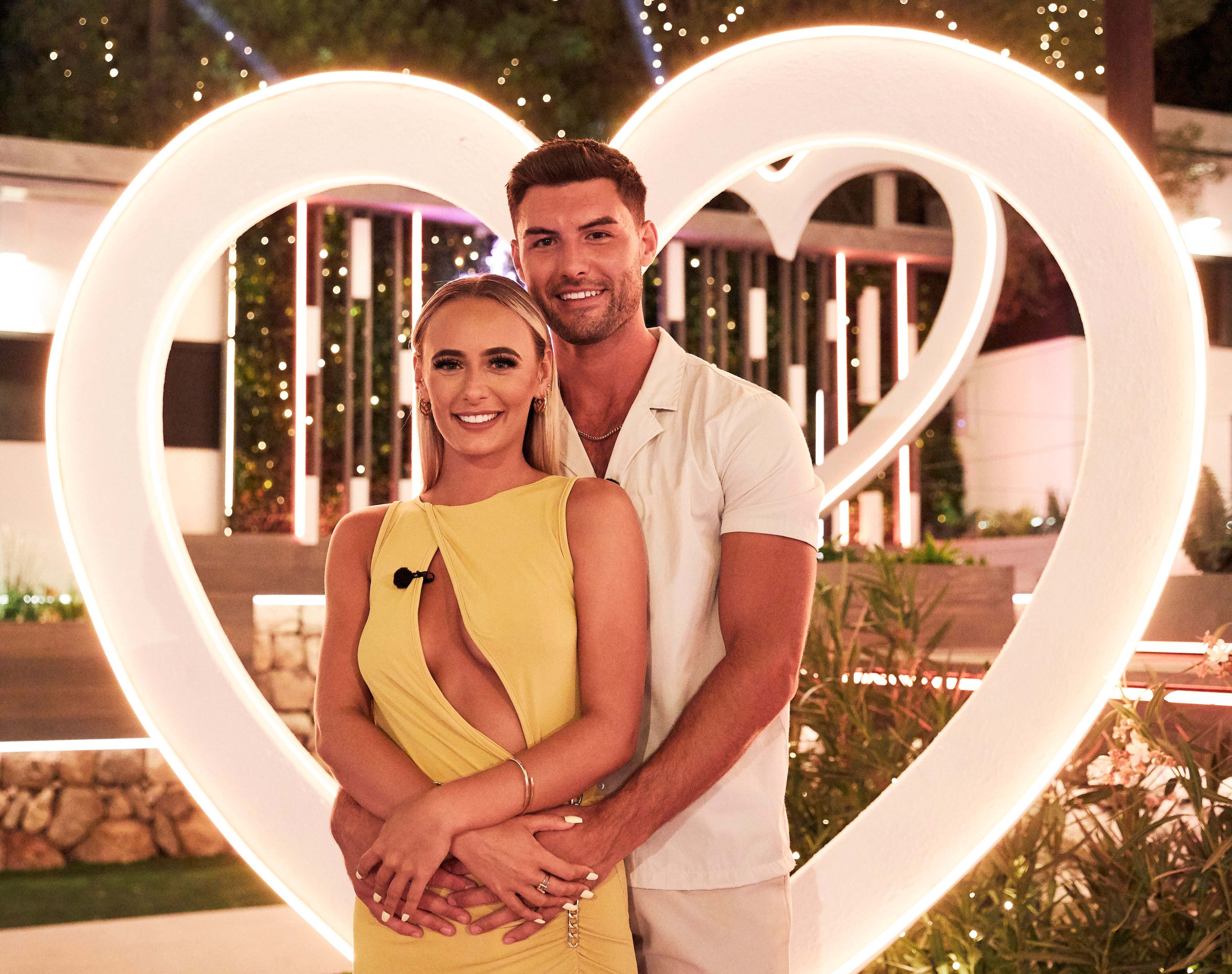 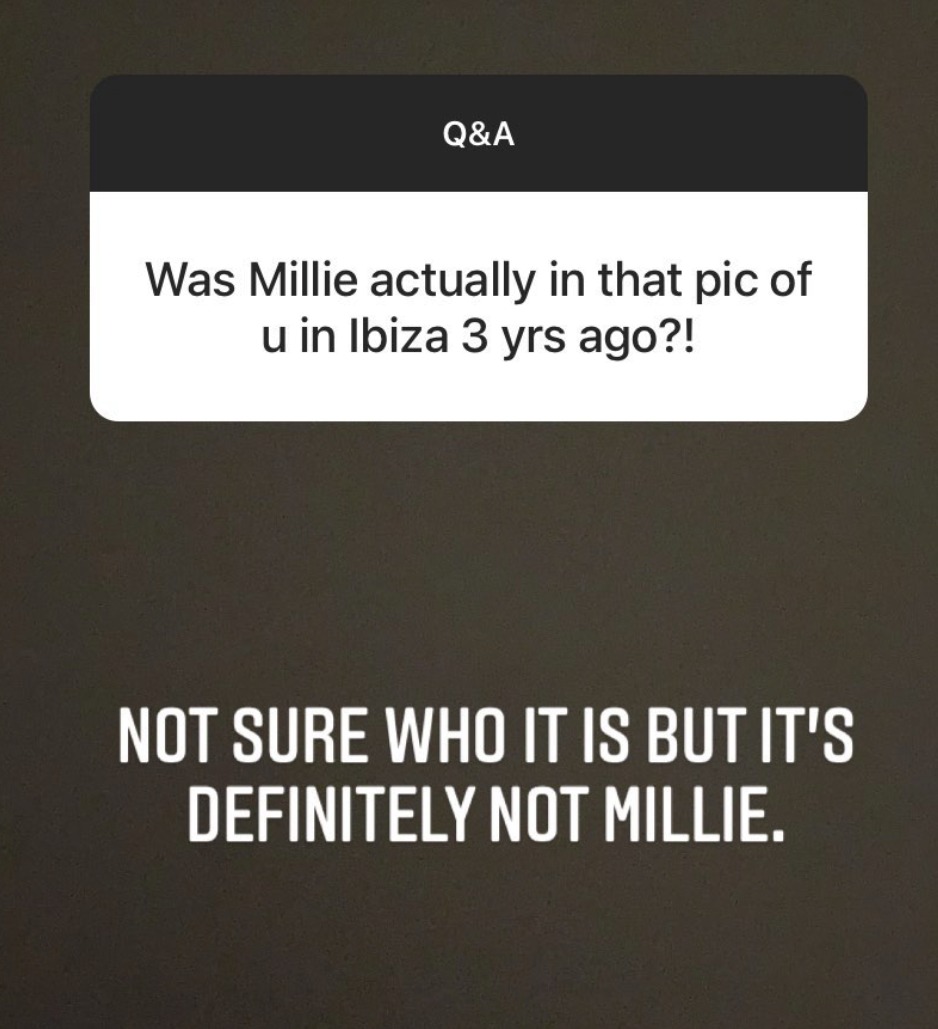 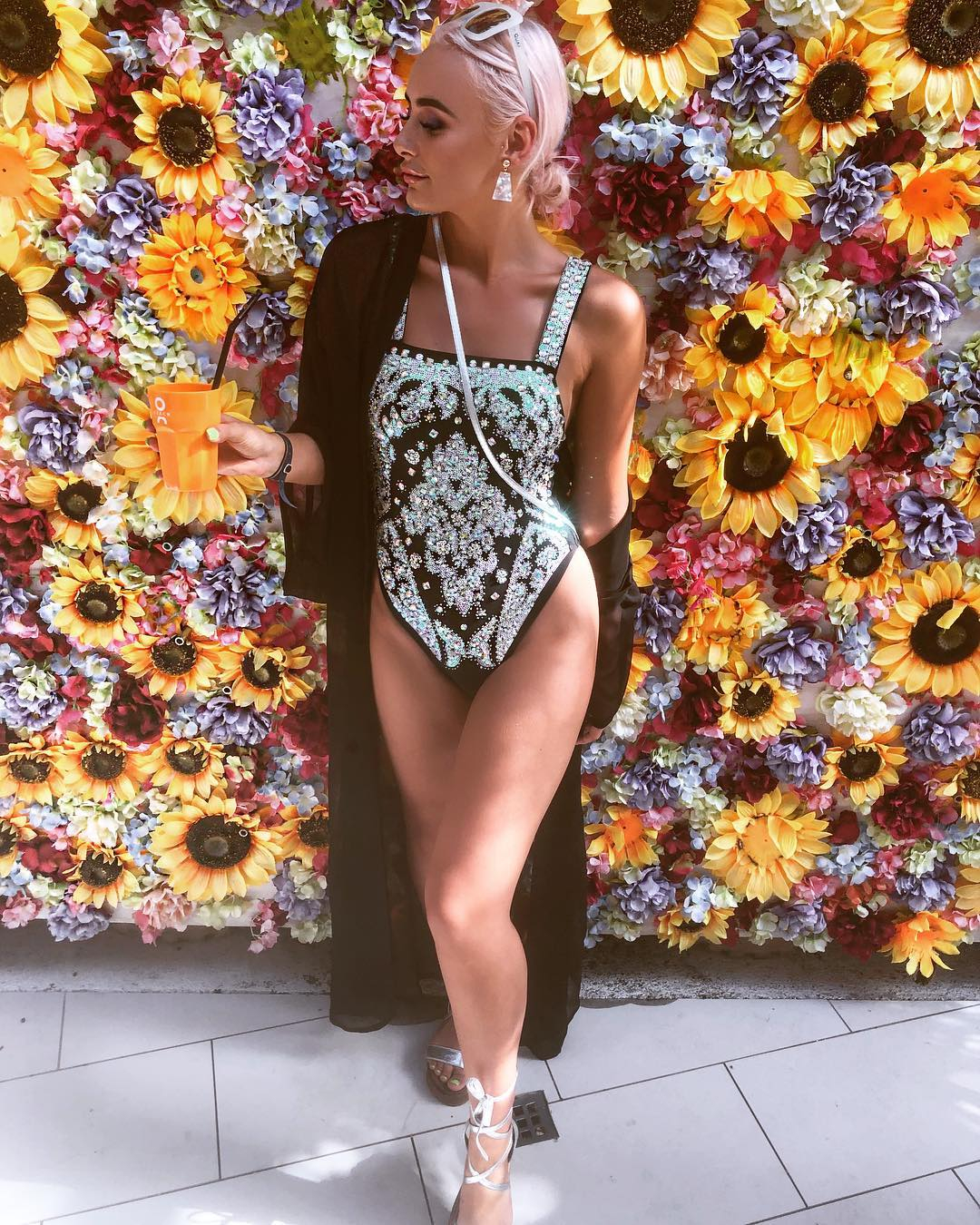