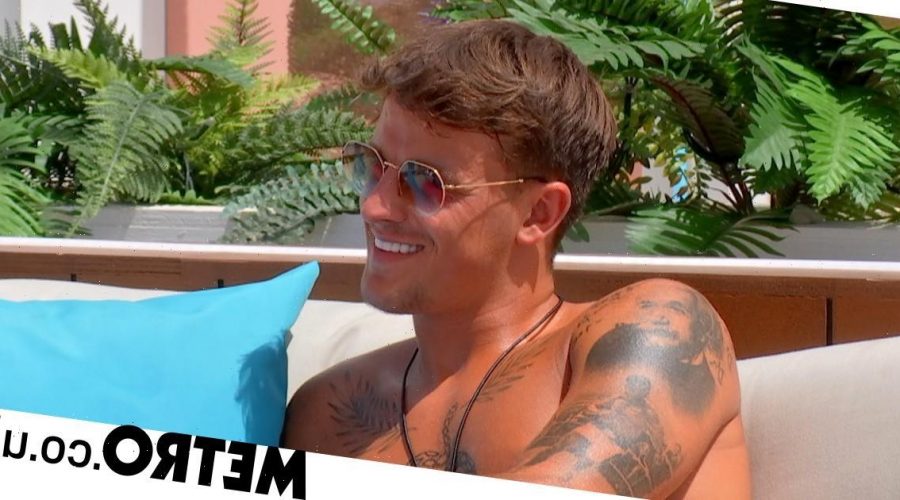 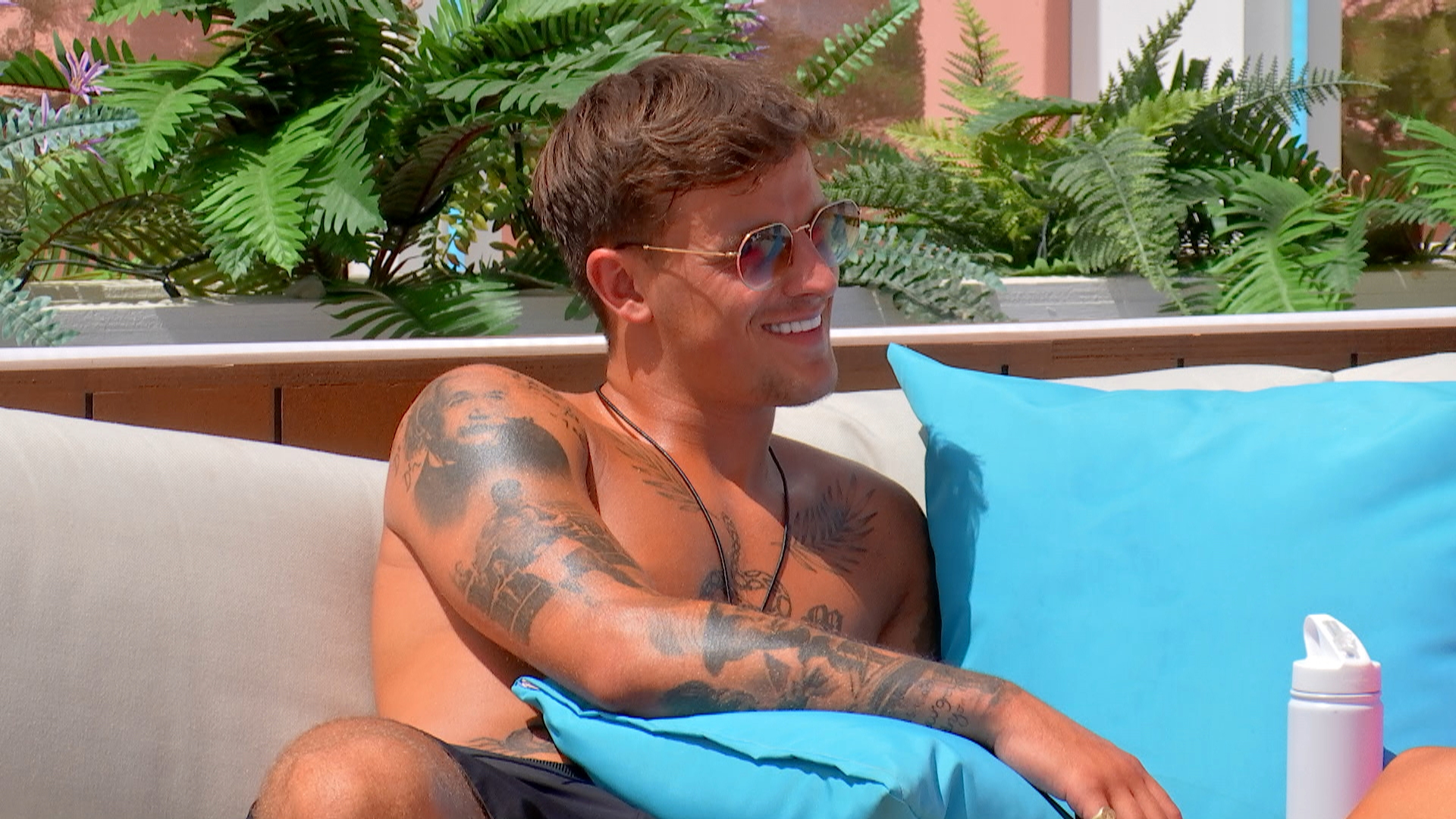 Love Island viewers were lost for words after Luca Bish called Gemma Owen out after she complained that they were ‘married off’ already.

The 19-year-old international dressage rider had told the girls that she felt that the fishmonger was being a little too keen and that his persistence was putting her off.

So, naturally, Gemma pulled Luca for a chat to air her feelings… and little were we all expecting the clanger that he was about to drop.

‘You’ve probably noticed I am being a little bit off the last day,’ she told him.

‘What initially attracted me to you is that you didn’t give a sh*t but I’ve seen a different side to you, which I do like but I don’t want to feel that’s us two married off now and that’s it.’

Luca replied: ‘Why are we married off?’

He then shared his theory that he believes Gemma is only feeling this way because she wasn’t picked for a date by newcomers Jay Younger and Remi Lambert and he did not mince his words.

‘Because two boys came in and gave you no attention?’ he quipped.

Unsurprisingly, viewers’ jaws were dropped by the clap back and they wasted no time in flooding social media with memes.

‘NAH DID LUCA JUST CALL HER OUT LIKE THAT,’ one screamed.

Echoing a similar sentiment, another said: ‘LUCA BE SAYING EXACTLY WHAT WE ALL THINKING YESSS IM LIVING FOR THIS!’

Because two boys haven’t given you attention? #LoveIsland pic.twitter.com/unxS3qkWUI

âwhy are we married off? bc two boys come in and no oneâs giving you attention?â LUCA OMG #LoveIsland pic.twitter.com/c0xxgVP77V

NAH DID LUCA JUST CALL HER OUT LIKE THAT #LoveIsland pic.twitter.com/GsVOVsHChr

LUCA BE SAYING EXACTLY WHAT WE ALL THINKING YESSS IM LIVING FOR THIS #loveisland pic.twitter.com/yNqJOicUMB

Kiss goodbye to your social life – Love Island is back to dominate your evenings, with the new series promising more drama than ever before.

For all the latest updates, visit Metro.co.uk‘s Love Island page.