Love Island 2019 has definitely seen lots of drama, including Curtis Pritchard dumping Amy Hart, who he was coupled up with for four weeks.

After the split, Maura Higgins made her move on Curtis, but after an explosive few episodes, it seems like they could be on the rocks.

A split could be very useful for some people, with Celebs Go Dating bosses setting their sights on Maura and Amy.

Amy has already been rumoured for the line-up, though it’s yet to be confirmed.

However, Celebs Go Dating’s Celebrity Dating Agent Anna Williamson has spilled who she has her eyes on for the next series.

Speaking to Daily Star Online, she said: “I’d love Amy to come on the next series of Celebs Go Dating.

Speaking on Maura’s relationship with Curtis, Anna admitted she’s not entirely sold on the romance. 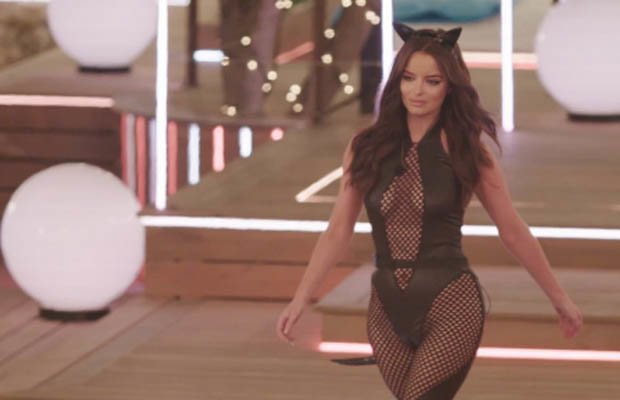 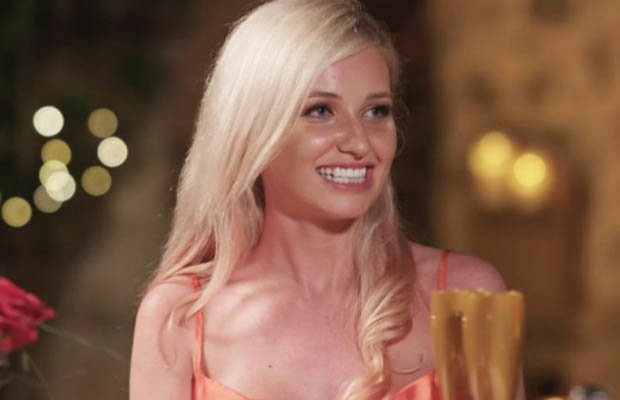 Curtis urged Jordan to make a move on India Reynolds, resulting in one of the biggest fall outs in Love Island history.

With Curtis being firmly on Jordan’s side, Maura was left questioning her romance with him – so could it all come to an end? 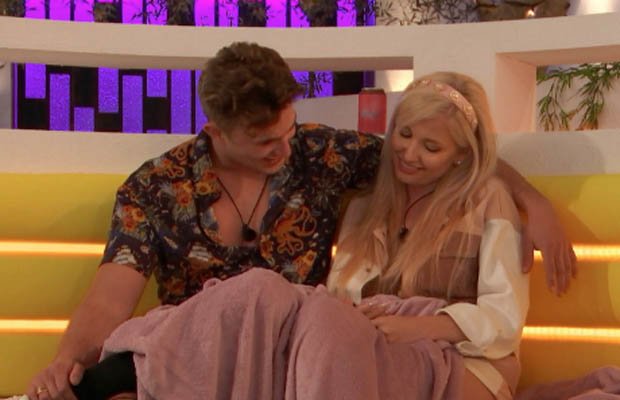 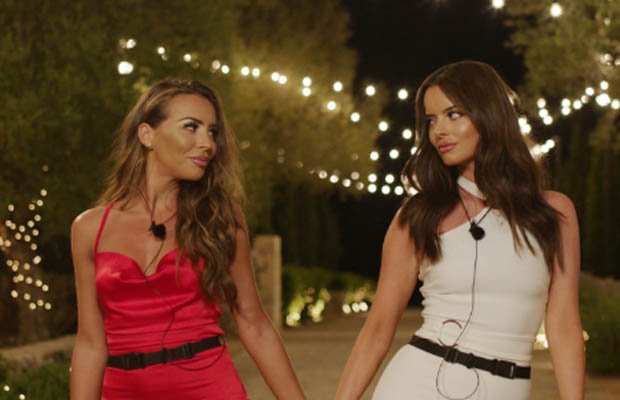 Their relationship appeared to be going strong after Amy made the decision to leave the villa.

Despite Maura and Curtis appearing more loved-up than ever earlier this week, this hurdle is likely to continue rocking the pair.

As it stands, Molly-Mae Hague and Tommy Fury are the only official couple in the villa, which is likely to bag them the win on Monday.