LOVE Island's Megan Barton-Hanson boasted of sex six times a day and revealed she has shaved a heart shape down there.

The reality star, 27, got personal on Instagram as she answered a Q&A for sex toy brand Lelo. 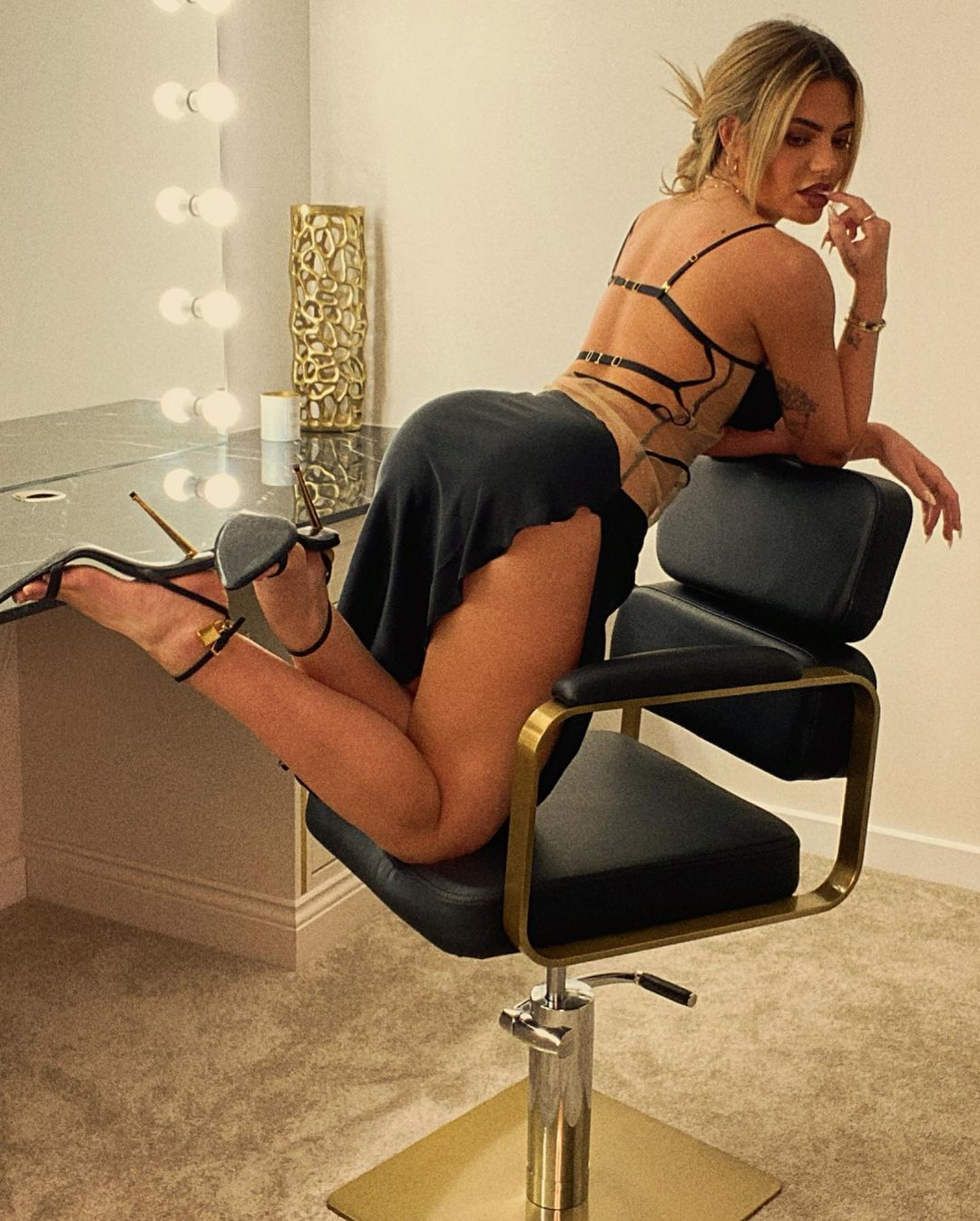 One fan asked Megan: "Most times you've had sex in one day?"

The Love Island star replied: "Erm 5/6 but that's not a regular thing hahaha."

Then another asked: "Is bush making a come back"

She said: "I hope so love a bush! I once tried to do a heart shape it's harder than it looks" 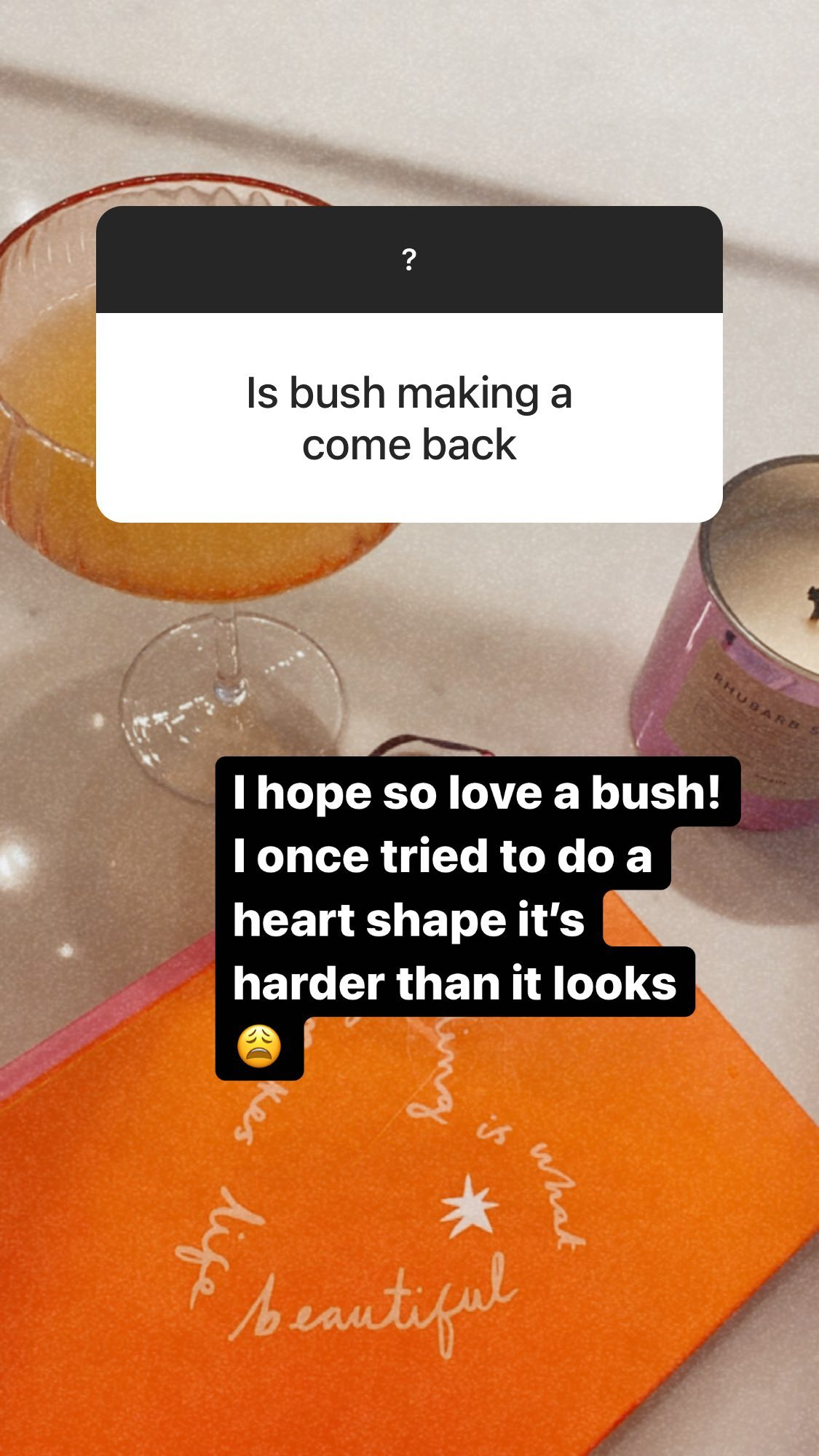 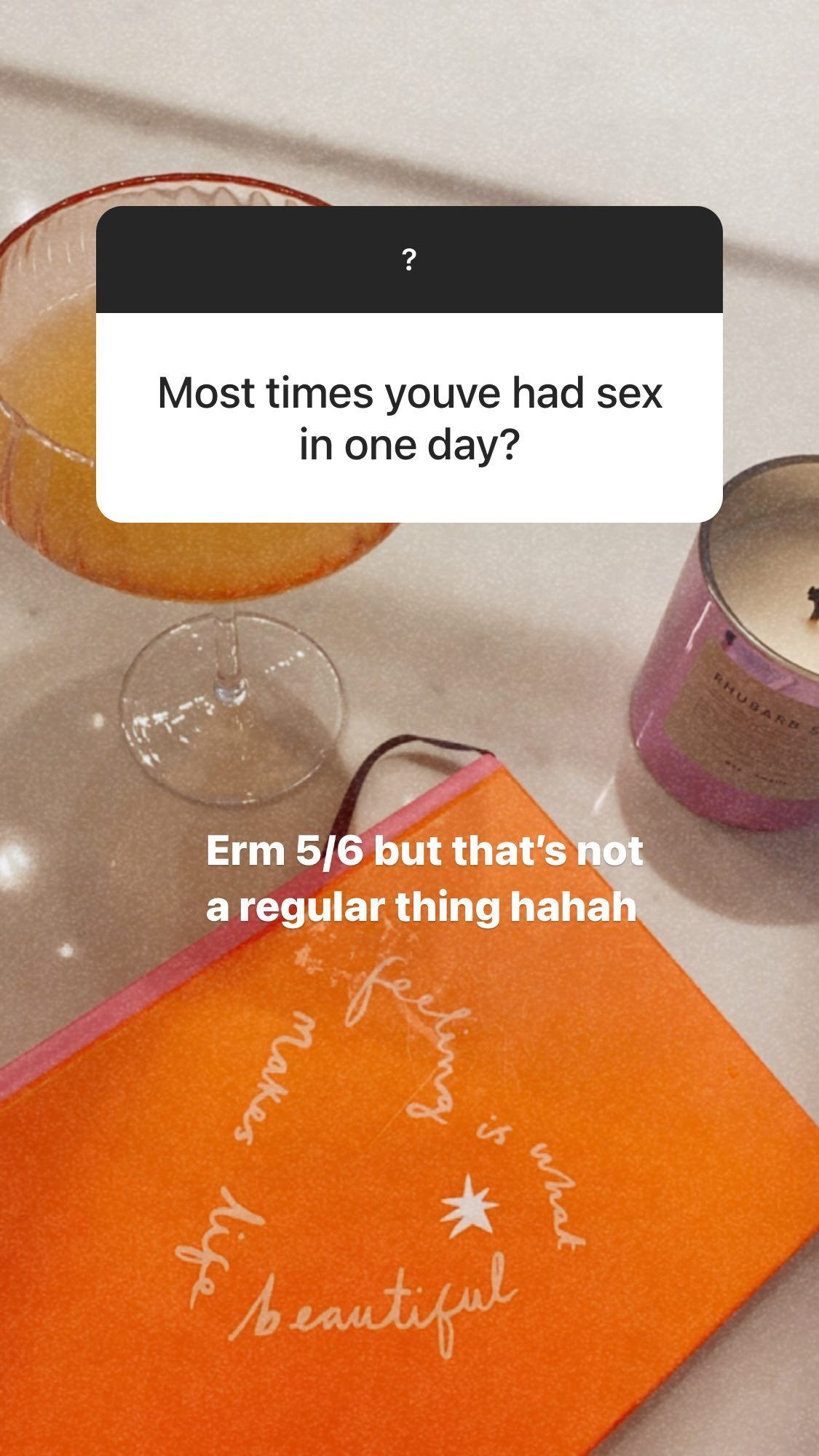 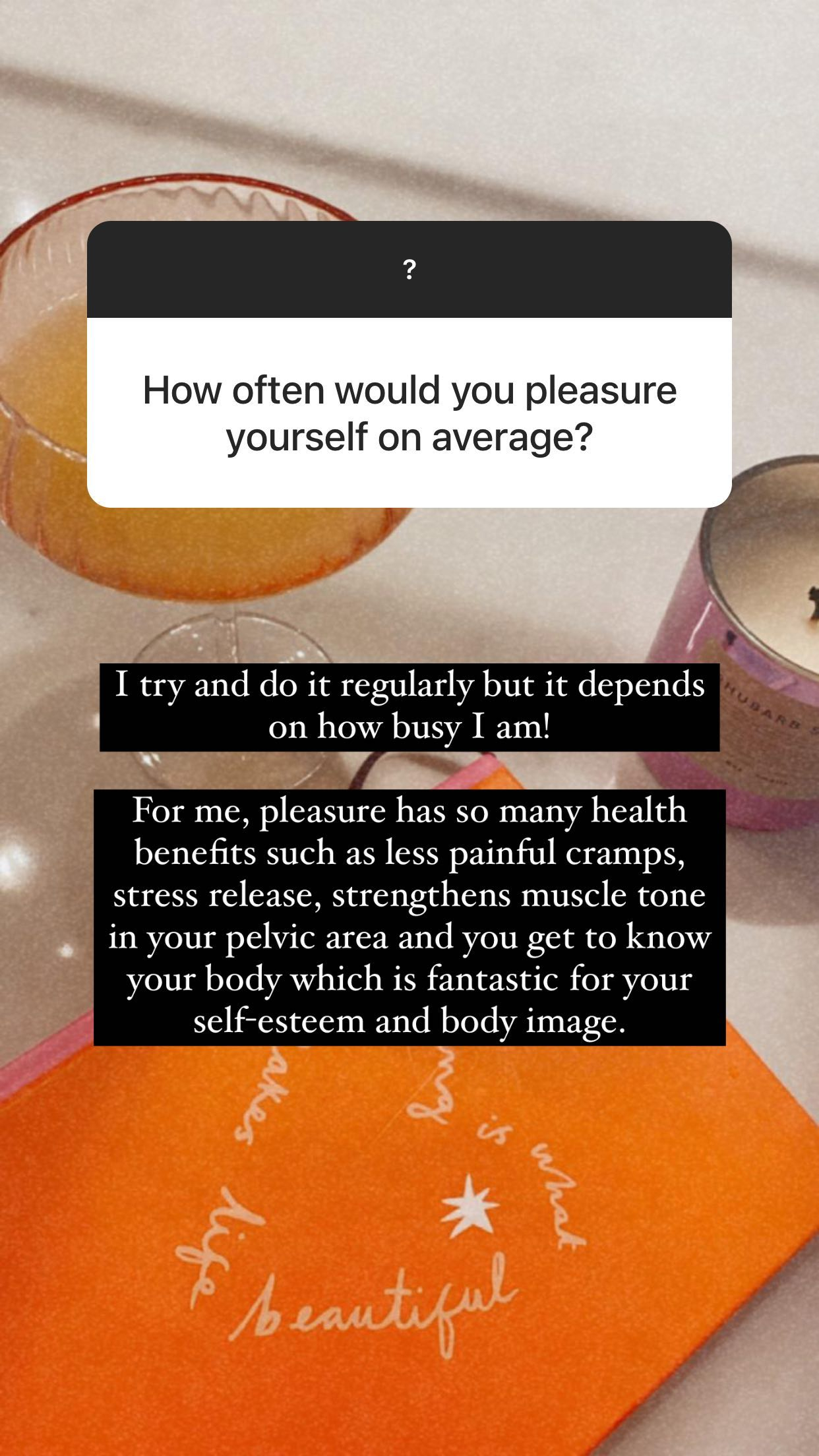 "For me, pleasure has so many health benefits such as less painful cramps, stress release, strengthens muscle tone in your pelvic area and you get to know your body which is fantastic for your self-esteem and body image."

While she's been open about her own sex life, Megan recently revealed that Love Island – which she appeared on in 2018 – only airs sex scenes if the contestants admit to them.

The star took part in an Instagram Q&A on her Instagram Stories, and opened up about how the show approaches sex when a fan asked her "how much sex happened" and "was it just at night or did couples sneak off during the day?" 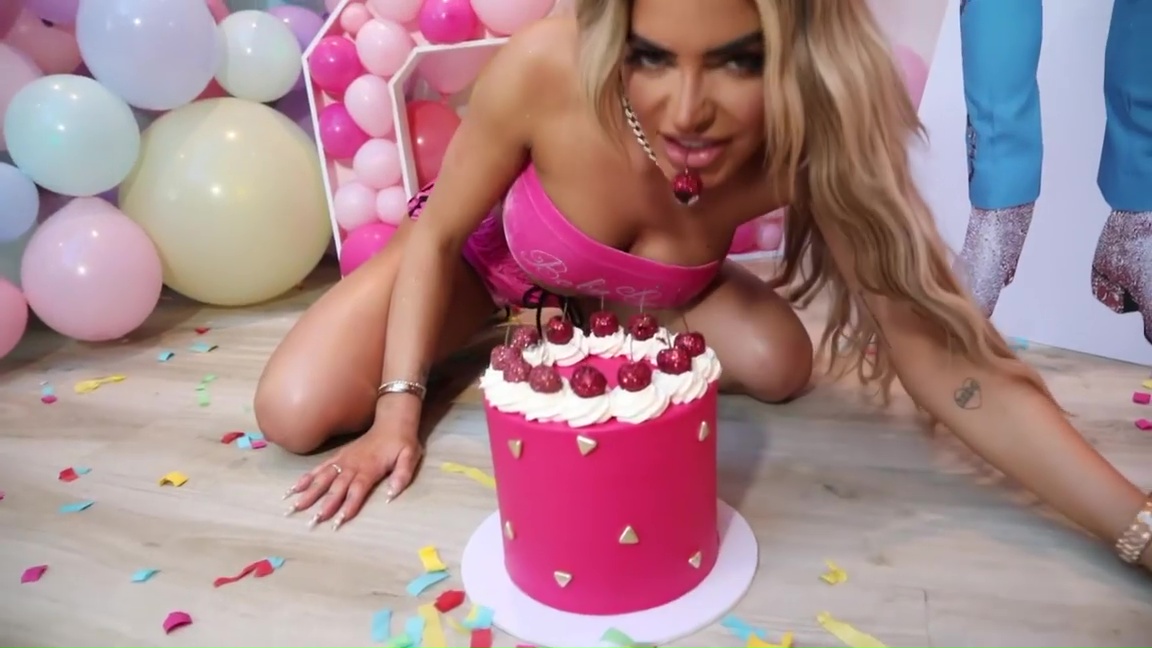 Honest Megan gave a fairly straight answer – while having a dig at some of her fellow contestants.

She wrote back: "Haha I tried! So embarrassing that's one of the only clips I've watched back! Where Jack walked in the room!"

Megan went on to add: "What's cheeky is, if you had sex but denied it to production, they can't air the footage."

The star, who advocates safe sex and is an ambassador for luxury sex toy brand Lelo, admitted her life would've been "easier" if she pretended she didn't have sex on the series.

The reality TV beauty concluded: "So I would have had an easy life if I pretended that I didn't like other girls, but I love sex and it was pretty obvious."