The Love Island runners-up sparked rumours that they had broken up after the ITV2 show ended as they were barely seen together and haven’t posted about each other on social media.

However, Molly-Mae Hague and Tommy Fury are set to put those split rumours to bed on tomorrow night’s Love Island reunion show.

In photos released from the show, the pair look more loved-up than ever.

Social media influencer Molly, dressed in a pale yellow hoody, is seen cuddling up to boxer Tommy as the pair visit a gym.

Meanwhile Tommy, who looks casual in a grey tracksuit, kisses the top of her head.

Molly-Mae also straddles her beau as he carried her down the road.

Tommy then puts Molly-Mae through her paces as she gets in the ring with him. 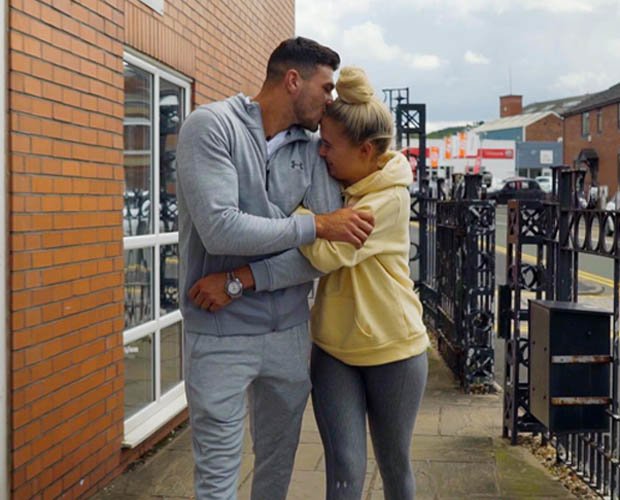 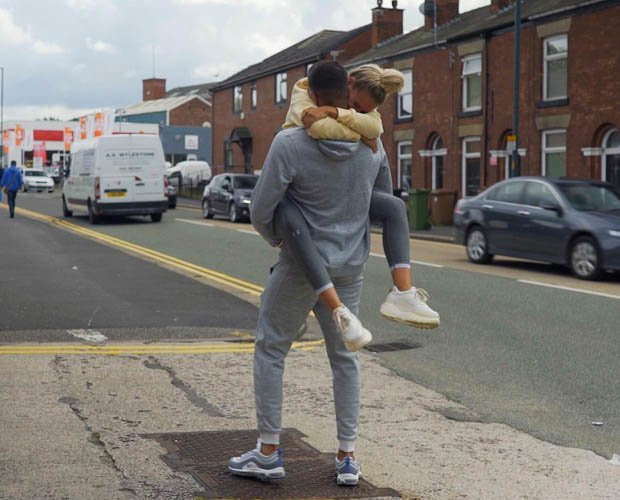 The couple visited the Manchester-based gym to film the segment yesterday – with a fan posting a snap of himself with the pair.

He wrote: “Great to see my gym mate @tommytntfury fresh from the @loveisland villa and was also really nice to meet Tommy’s partner @mollymaehague.

“Wishing you both the very best going forward. Hope to see you both again soon.” 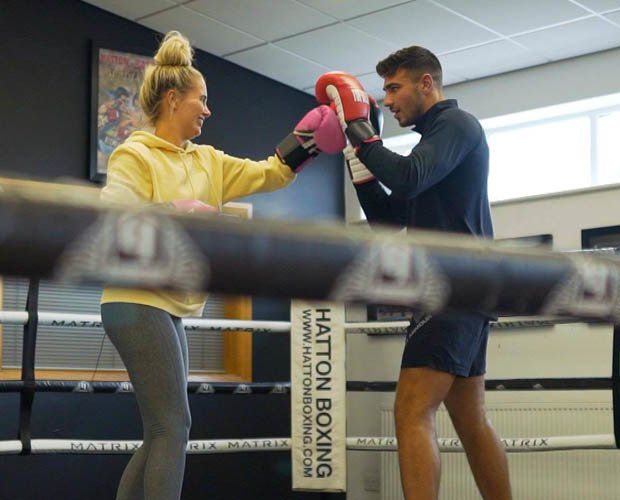 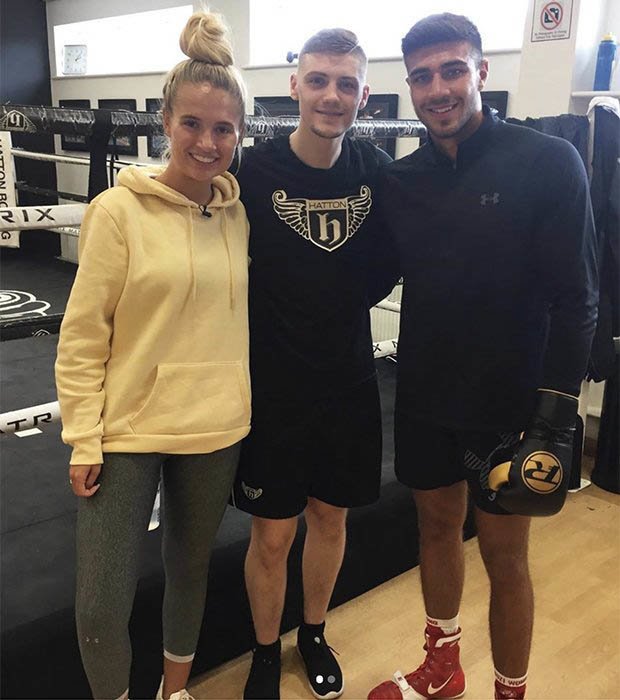 The outing comes as it’s been claimed Love Island bosses have given Molly-Mae 24-hour security after she has received death threats since leaving the villa.

The blonde bombshell has repeatedly had to deny she is faking her feelings for boyfriend Tommy.