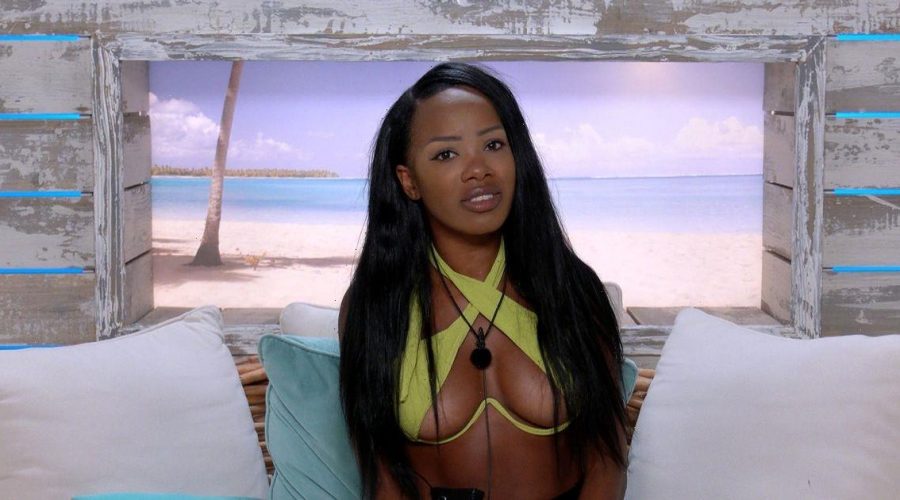 Love Island's Rachel Finni will be speaking to Daily Star about her thoughts on the brand new class of islanders.

The chat comes just one year after she appeared on the show and mere days after she fumed at four former islanders who declared she was "not a bombshell" in a recent live clip.

Stunning Rachel Finni will be joining us live on Instagram to talk publicly about the ITV show shortly after she declared for the first time that she now "regrets" the stint.

It comes after multiple jibes were made at her expense by some of her former co-stars, with many of the Love Island ladies rushing to support her after the fact.

Rachel has been open and honest about the positive and negative experiences she faced on the show – and she's likely to have stern advice for the current class.

Since leaving the villa Rachel has continued to grow her Instagram while heading back to work in hospitality.

The star has always boasted independence, even when she entered the show she declared she "doesn't need a man for anything", but wanted a partner to do life with.

Rachel has remained filter-free and honest since her exit from the villa, so Daily Star readers will be happy to hear her share her thoughts on the newbies.

Rachel will not only be sharing her thoughts, but also answering questions from readers which will be put to her by Showbiz Reporter Carly Beech.

The ex-islander will talk about her time on the show and how she landed the spot while also spilling some secrets of the series and sharing exactly who she thinks could be in the running to win. The chat will come at a prime time on the show as it follows the end of the first week in the villa for the islanders alongside the exciting arrival of two new bombshells.

On Thursday evening Afia Tonkmor and Ekin-Su Cülcüloğlu will officially enter the villa after they were teased on Tuesday night.

Both girls will be going on a date with Liam Llewellyn, who was previously left single after Davide Sanclimenti came in and coupled up with Gemma Owen.