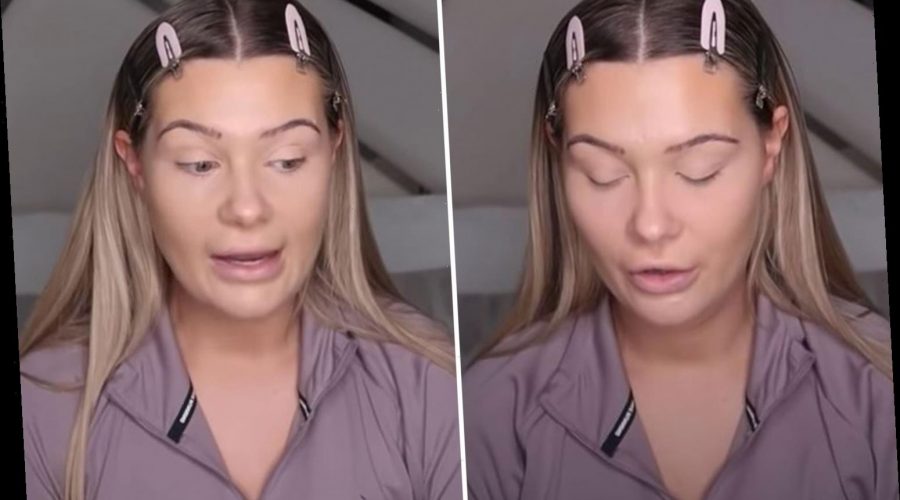 LOVE Island's Shaughna Phillips has opened up about feeling like a failure if she ate during her eating disorder battle.

The Love Island star, 26, detailed her "bad relationship with food" during a new YouTube video. 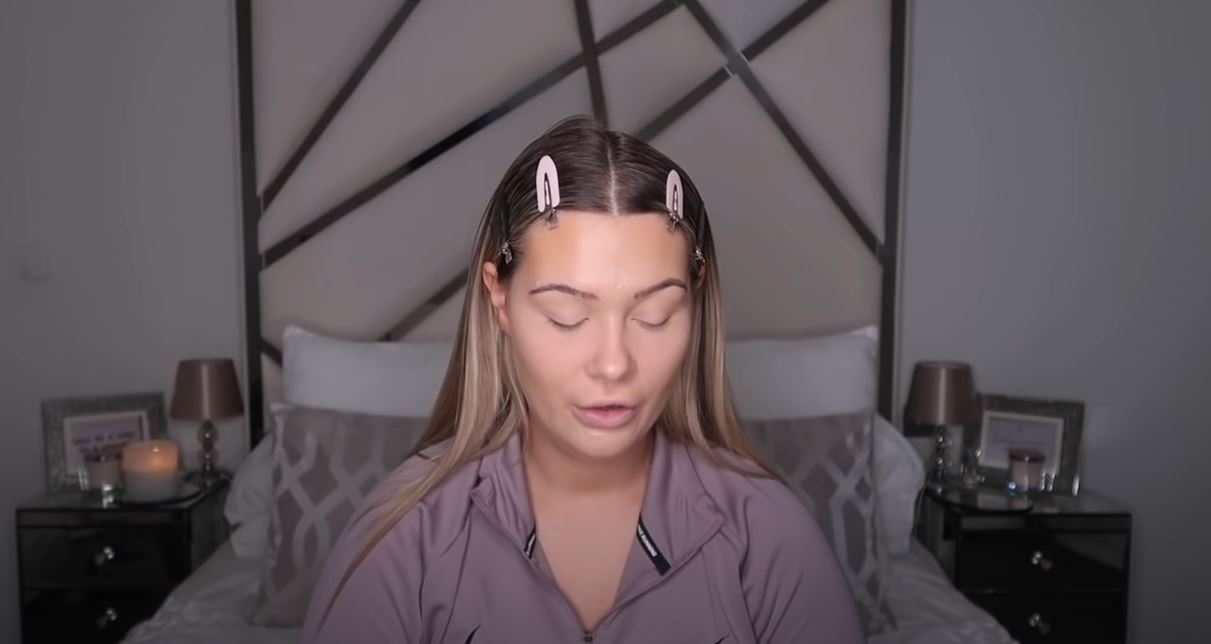 Shaughna told fans she gained weight during lockdown and has been weighing herself every day.

But she revealed this is what she used to do while battling with her eating disorder.

Speaking to her fans while putting on makeup, the star said: "In 2016, 2017, I had a really bad relationship with food. I don't really like to call it an eating disorder mainly because I think I'm just in a bit of denial.

"Essentially, I did have an eating disorder. I got into some really, really bad habits. Like terribly unhealthy. 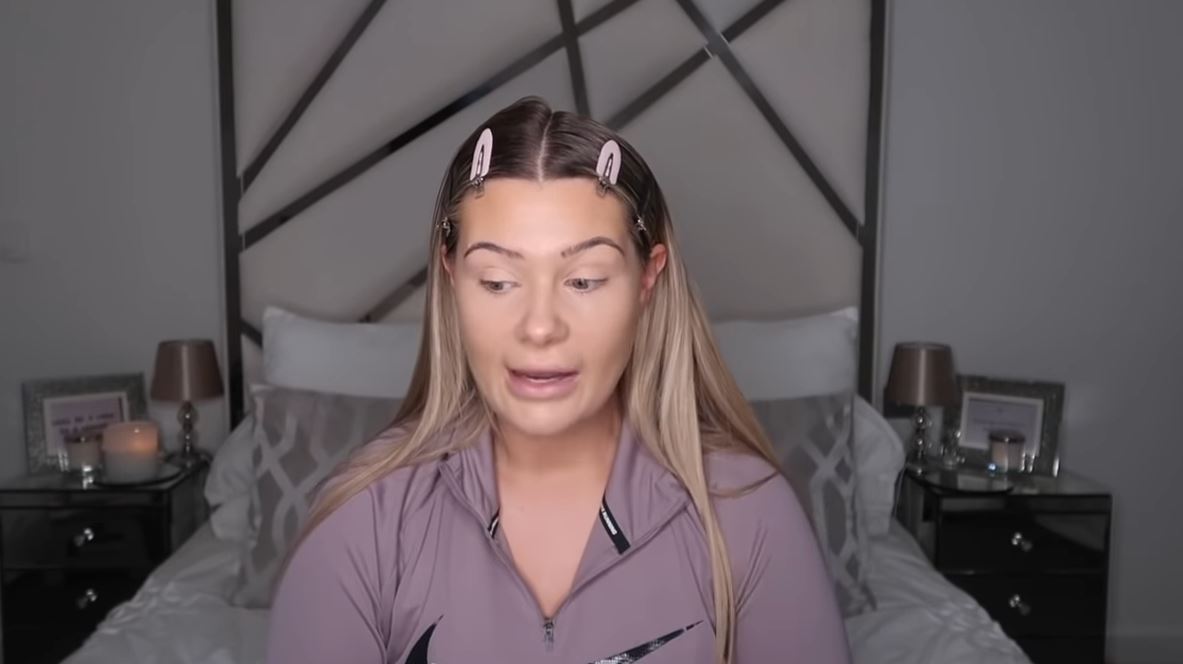 "I would literally be happy if I could go as long as possible without eating. I'd feel like I'd accomplished something.

"If I did eat something, I'd feel like I'm an actual failure. I would be weighing myself constantly and I got really, really, really skinny."

It wasn't until she ordered a too-big size six jumpsuit for a birthday night out with her friends that she started reflecting on her habits.

Getting emotional in the video, she continued: "I remember looking in the mirror, think, 'All my life I've wanted to be skinny and now I'm skinny. I don't know how to stop it.' I didn't know how to fix the position I was in. It had taken over my life. 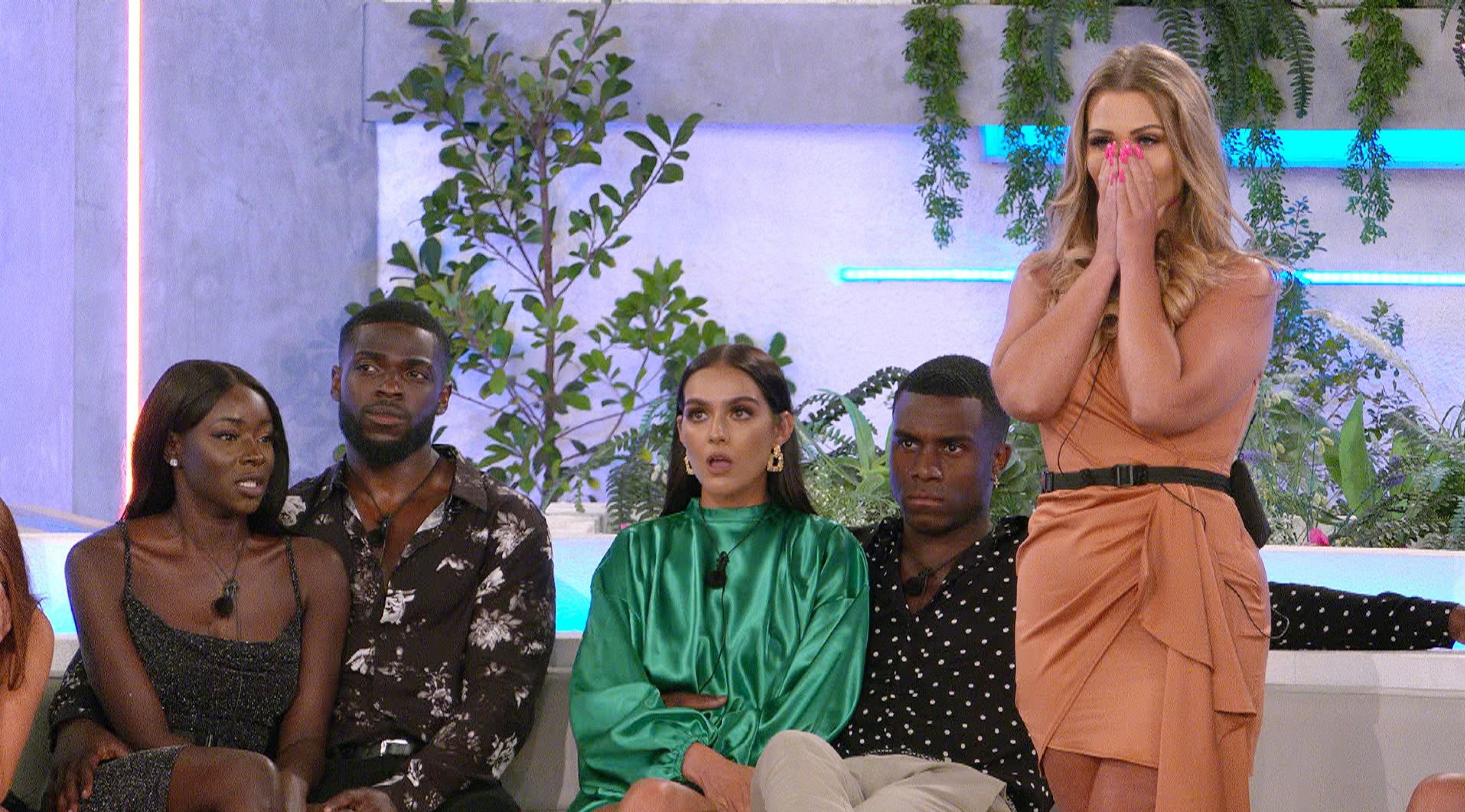 "I was always the big girl out of my friends, it was only after I got to such a low point and realised that no matter what I look like, I'd always still feel like the fat friend."

However, Shaughna ended up finding solace in the gym, where she needed to eat in order to exercise.

She said: "It took a while to feel good about that, I would eat more because I wanted to go to the gym. Then I kind of fixed myself. 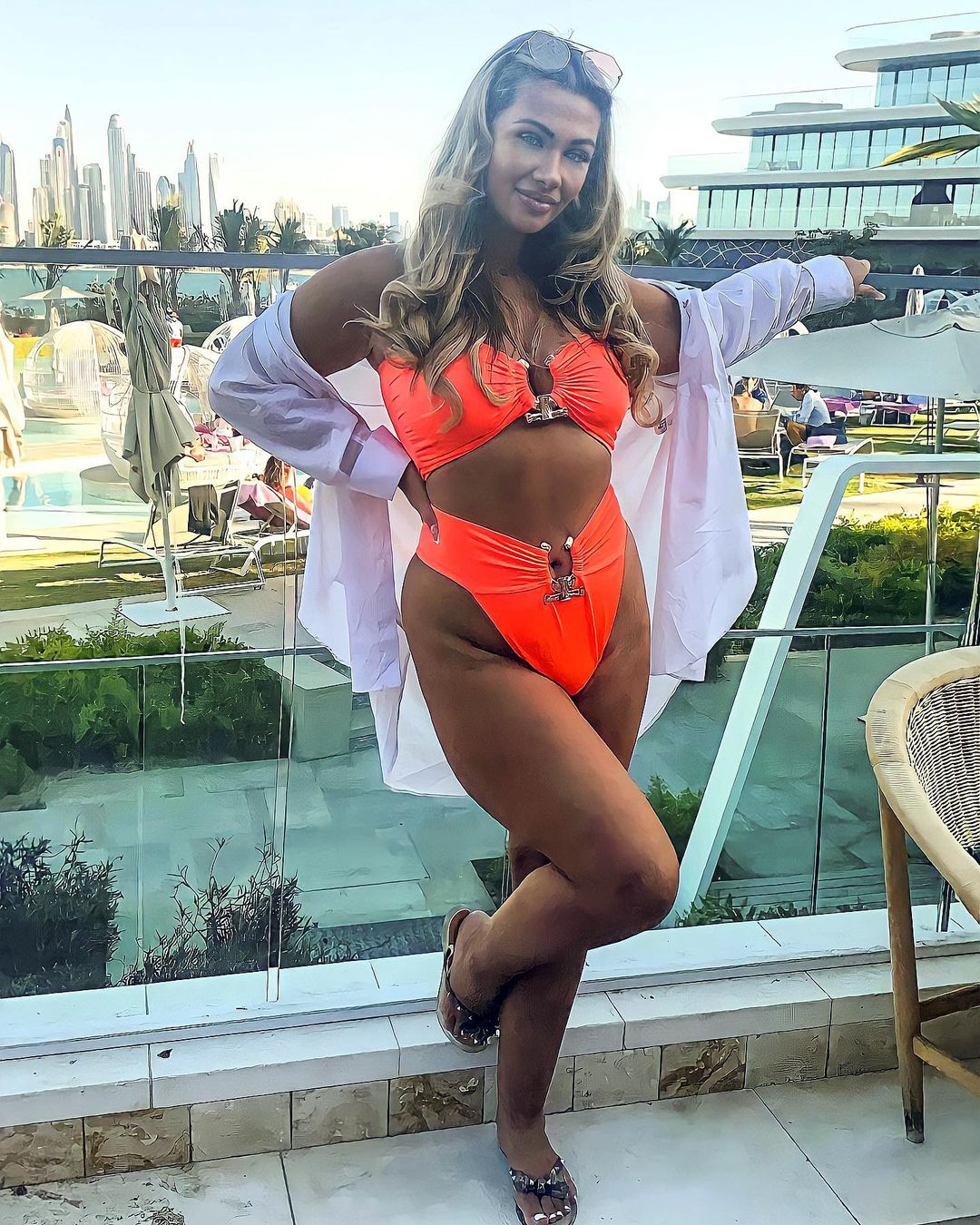 "I've accepted that what I was doing last week wasn't healthy."

Shaughna said she had a responsibility to speak out about her eating disorder because of her big following and the size of her platform.