Lucifer star Tom Ellis recently dropped the news that the final outing will be split into two halves of eight with a break in between. With the series being a lengthy 16 episodes long, there is a chance fans will have to wait a little longer until the finale drops on Netflix.

While the latest season will fall short of the first three, which consisted of a whopping 26 episodes per season, it will be much longer than the last season.

Lucifer season five is still in the production stages for the show and it doesn’t seem filming is about to wrap anytime soon.

With the extra long season still being in production some fans are speculating the new season won’t be released until 2021.

For other Netflix shows that have been split into two parts, a longer than usual wait has often been the case. 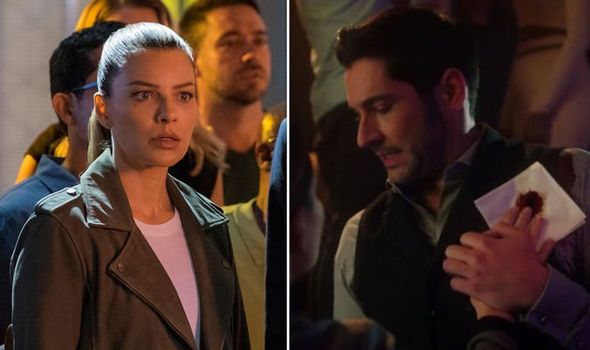 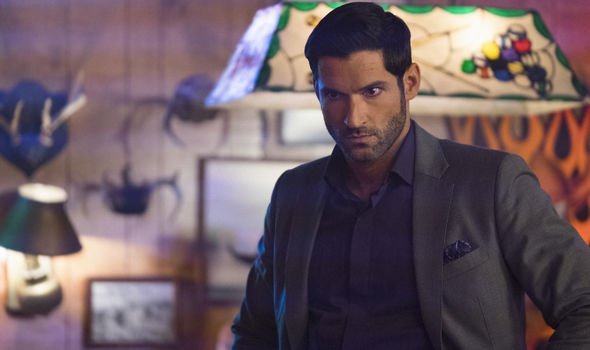 Fans of the hit show Arrested Development had to wait almost a year between the two halves of the fifth season of the show.

Will Lucifer have the same fate?

However, it seems the gap won’t be too long after Lucifer star Tom Ellis opened up about the split on a recent instalment of The Kelly Clarkson Show where the host visited the cast on set.

Speaking on the show, Tom revealed: “Season 5 of Lucifer is going to be split into two halves. 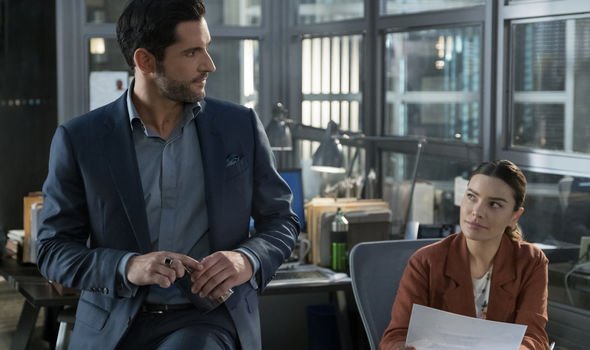 With the star teasing just a “little break” hopefully the whole season will be released within the same year.

With fans known for binge watching the series in one go, it seems it wouldn’t take sense for Netflix to create a year long gap in-between the two series.

However, the majority of fans seem ok with the split, as it will create the illusion fans will be getting two seasons.

Meanwhile, it seems Maze (played by Lesley Ann-Brandt) and Lucifer’s backstories will be explored in the new outing after Tom Ellis opened up about an upcoming musical noire episode.

Season five is set to feature an entire episode in black and white.

The musical noir episode is set in an alternate universe in the 1940s.

In conversation with Entertainment Tonight, Tom revealed: “I would say on this episode, we take a trip down memory lane with Lucifer.

“We tell a story that answers the question a lot of fans have been asking actually.

“The lovely thing about this episode is you see a lot of our regular characters in a different light.

“There’s an element to Lucifer where he seems to be from the Oscar Wilde period. And to see the other characters fall back into that style is quite interesting.”