As Lucifer fans eagerly await news on when the second half of season five will be dropping on Netflix, the cast and crew have been dropping clues on what’s to come via social media. From Linda Martin star Rachael Harris hinting at heartbreak to a tour around the set from Tom Ellis, the show’s stars have been keeping fans on the edges of their seats ahead of the new episodes.

And now, it looks like Lucifer fans may be in for a festive treat thanks to showrunner Ildy Modrovich.

Taking to her Instagram and Twitter pages, Ildy posted a behind the scenes snap of a mystery man dressed as Santa Claus.

And it didn’t take long for Lucifer fans to weigh in with their thoughts on what the cryptic festive post could mean – with some expecting a Santa and Devil meeting. 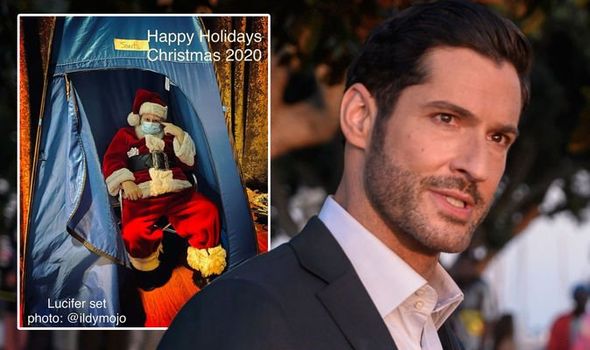 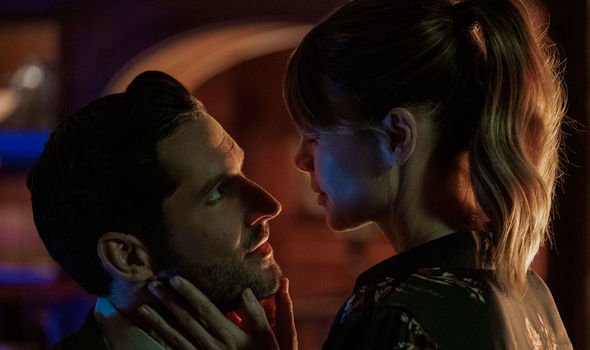 “Excited about any episode that Santa appears in Lucifer,” one of Ildy’s 31.1k Instagram followers replied.

A second added: “I can’t wait to see what you guys have planned!! I hope it’s a present we get to open for Christmas.”

“Does this mean there’s a Lucifer Christmas episode???” quizzed a fourth, with a fifth similarly asking: “Ildy! Santa Claus, on set? 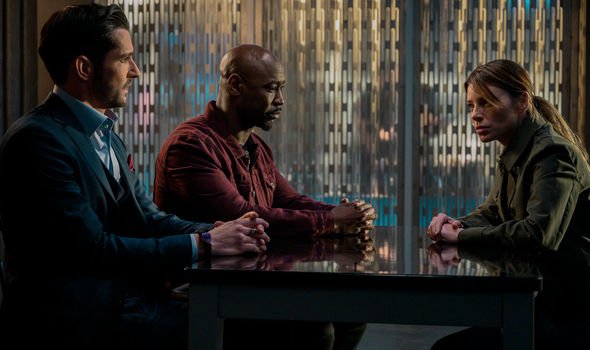 “Will he be a character or is he someone in the cast or just carrying gifts for you on the set?”

While a sixth tried to work out the meaning of the snap by saying: “Oh my! I’m looking deep into his eyes just to try figure out who’s this guy.”

Seeing as Lucifer is no stranger to special episodes, including a musical and noir time jump in season five, a Christmas special could well be on the cards.

“Genius,” Rachael simply replied – so could she be referring to the “genius” of the festive special?

Fans will have to keep their eyes peeled for when season five returns to find out for sure.

But even if a Christmas-themed episode doesn’t drop, there’s still the possibility a sixth season could deliver on the festive cheer.

Away from the festivities, however, there’s still plenty of storylines to unravel – not least the introduction of God (Dennis Haysbert).

In the closing moments of the first half of Lucifer season five, God finally appeared to reunite with his son Lucifer (Ellis).

But God arrived just in time to bring a halt to the bone-crushing action.

So will God be able to resolve his children’s differences once and for all?

Lucifer seasons 1-5A are available to stream on Netflix now.