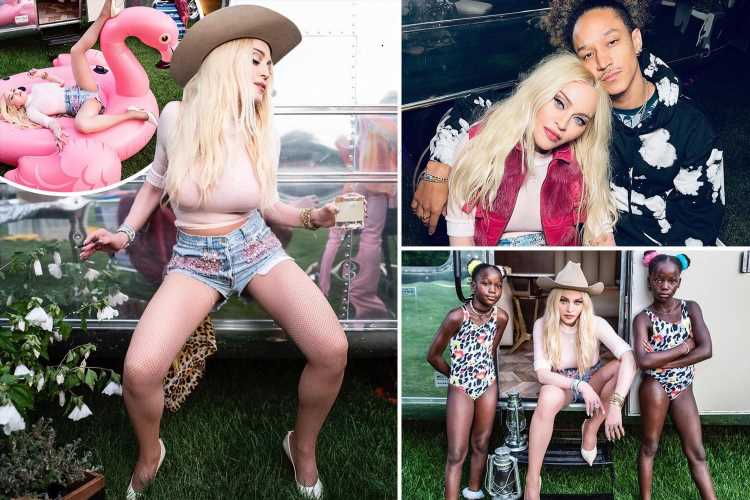 AGELESS Madonna looks smokin’ as she boogies at a family barbecue.

The Material Girl singer, 62, wore hotpants, fishnets and cowboy hat next to a hired aluminium Airstream trailer, which start from around £65,000. 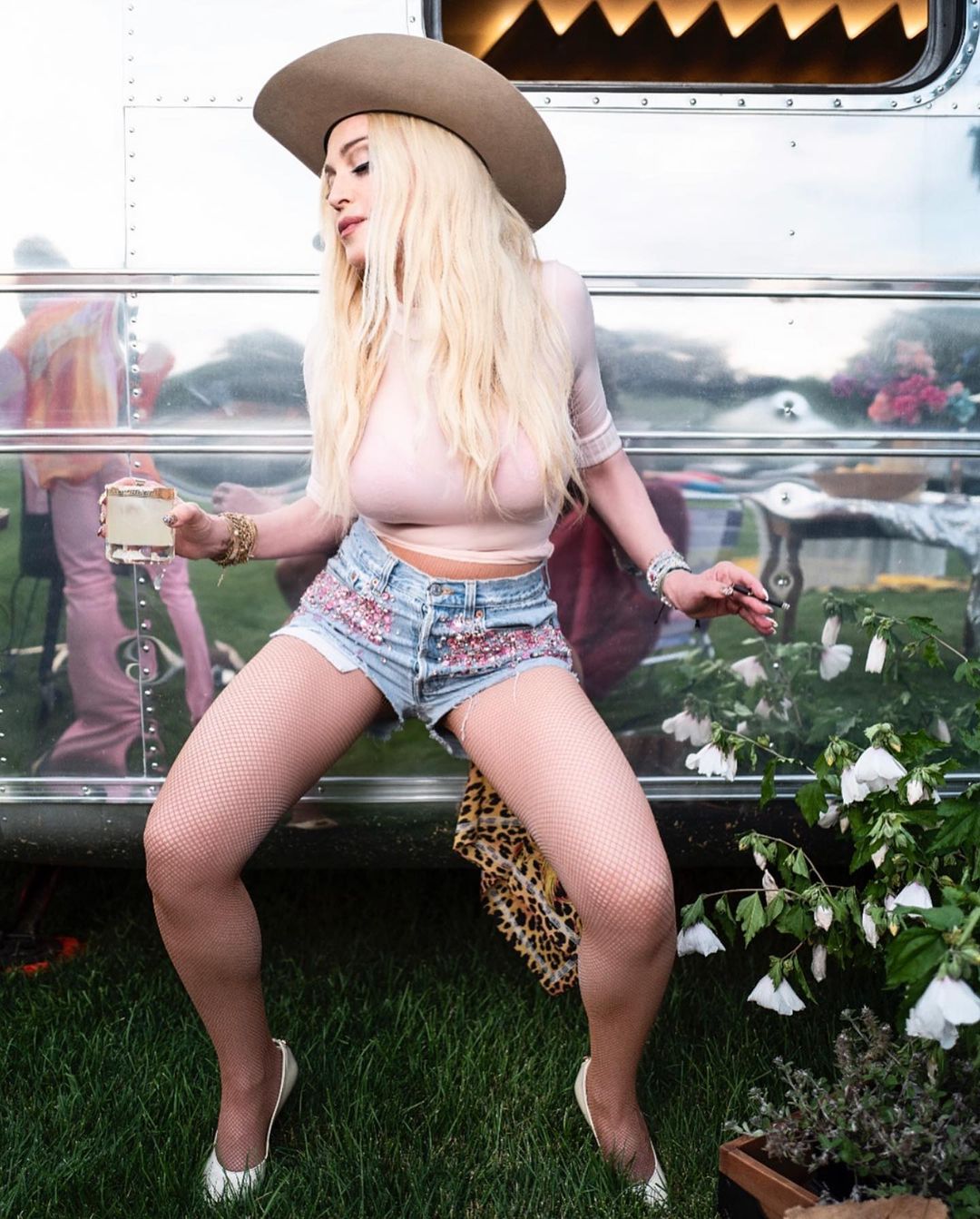 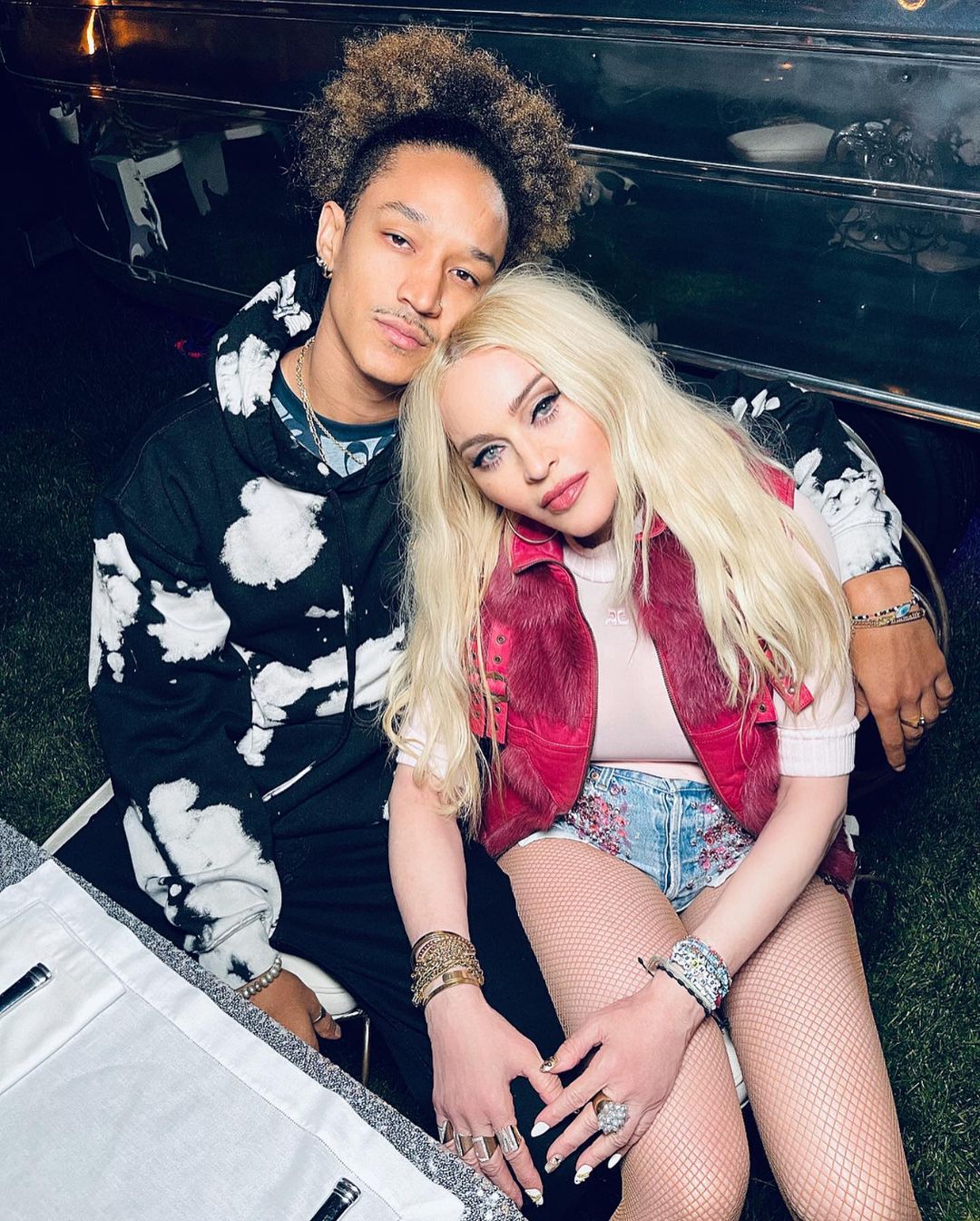 She frolicked on a flamingo inflatable and scoffed a hotdog in photos shared on her Instagram.

Madonna, who didn’t say where they were, jokingly captioned the snaps: “Trailer trash.”

In the words of her 1983 hit, it’s good to see her take a holiday — and some time to celebrate.

Earlier this year Madge bought a sprawling California mansion from fellow singer The Weeknd – for a whopping £14million.

The queen of pop snapped up the 12,500-square-foot Hidden Hills home, which originally went on the market last year for £18million.

Her new estate has seven bedrooms, nine bathrooms and sits on nearly three acres of grassy lawns and sun-drenched hillsides. 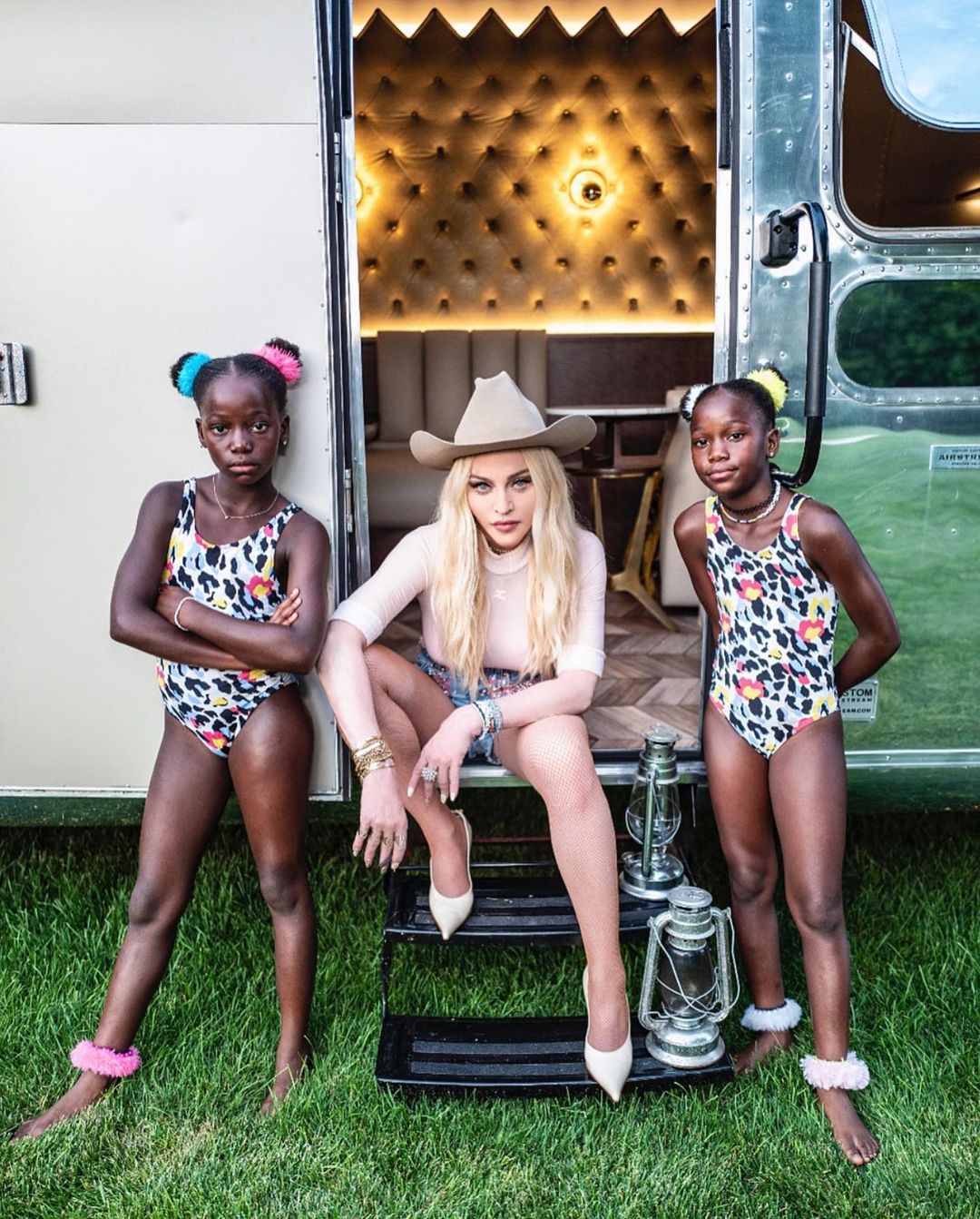 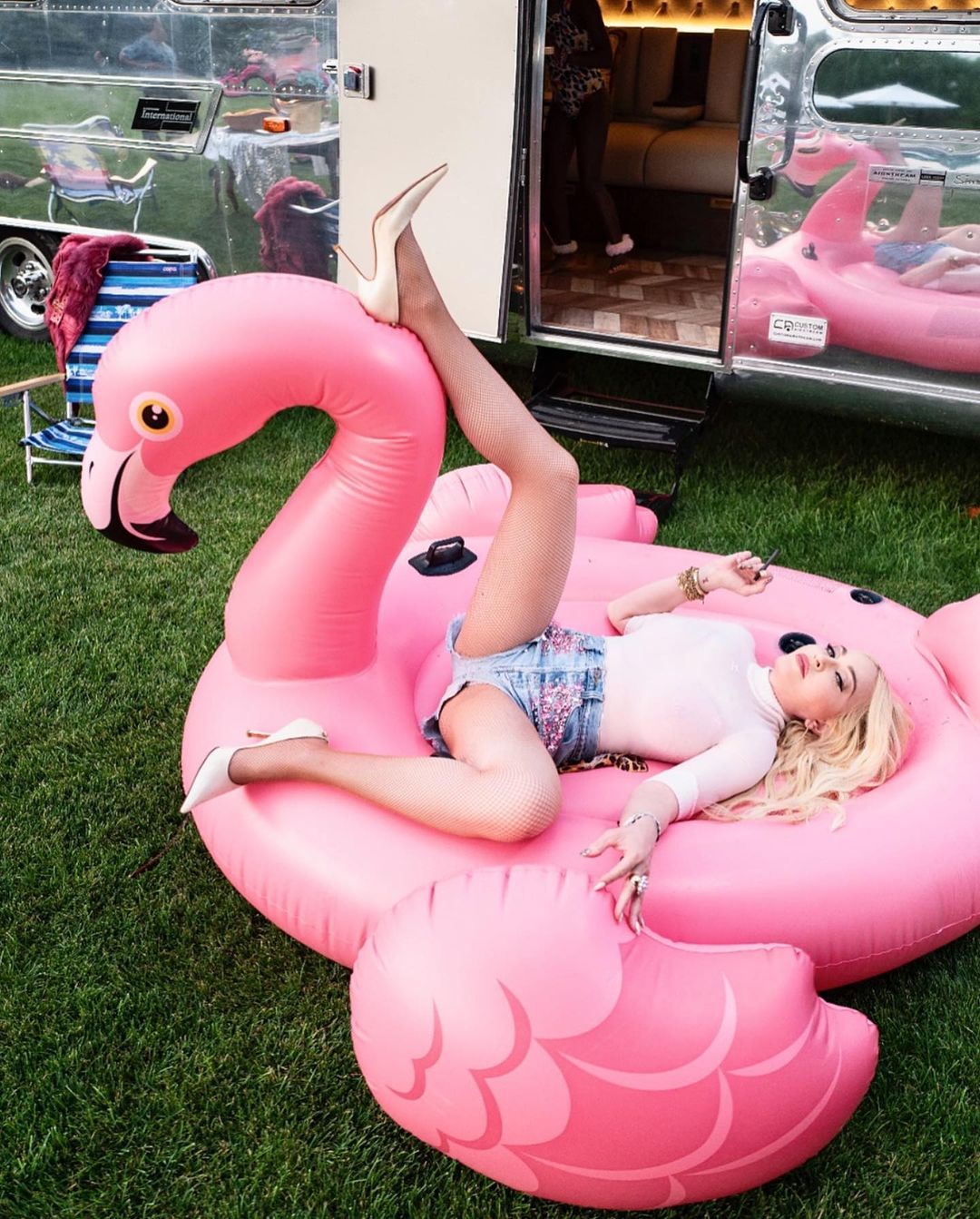 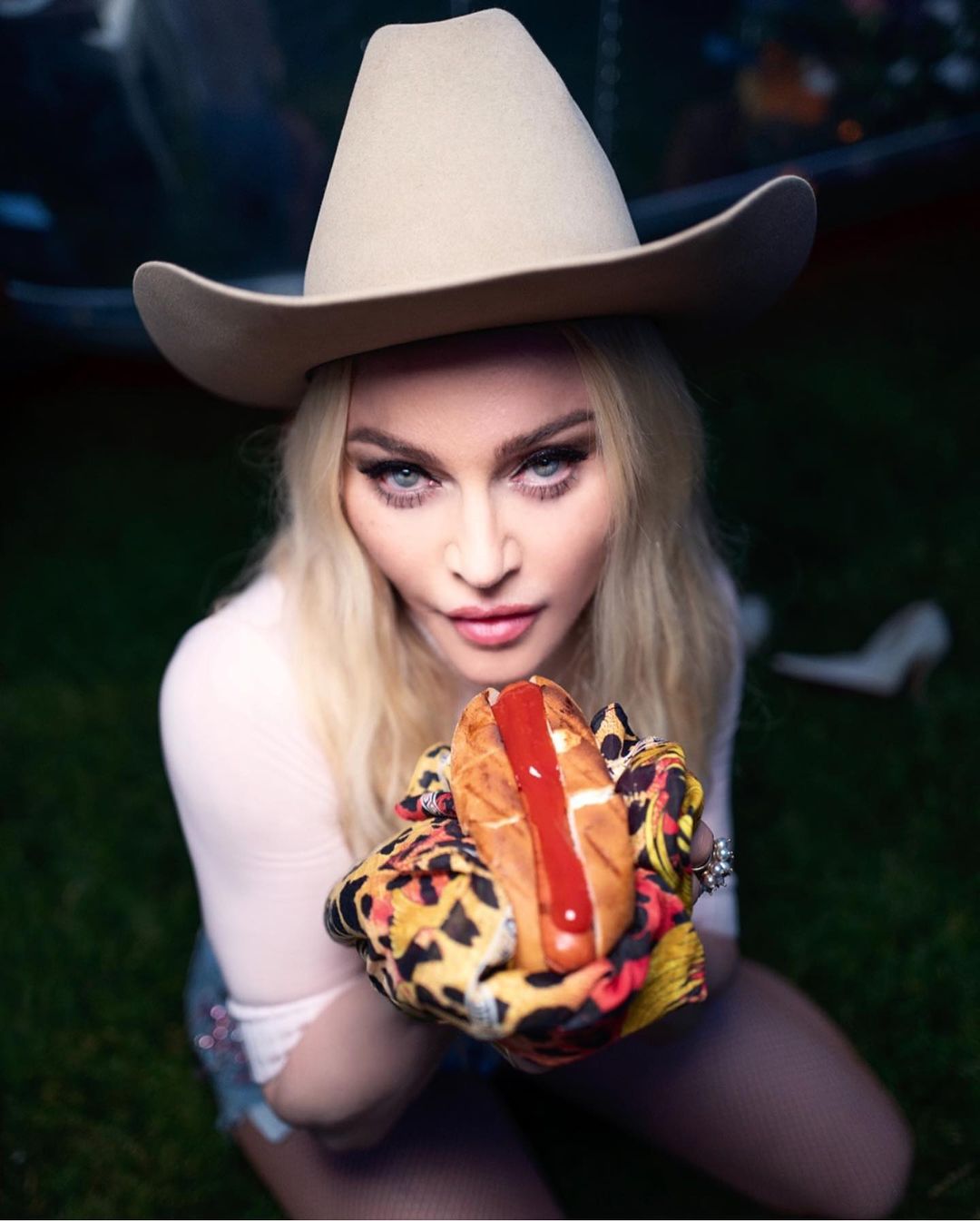