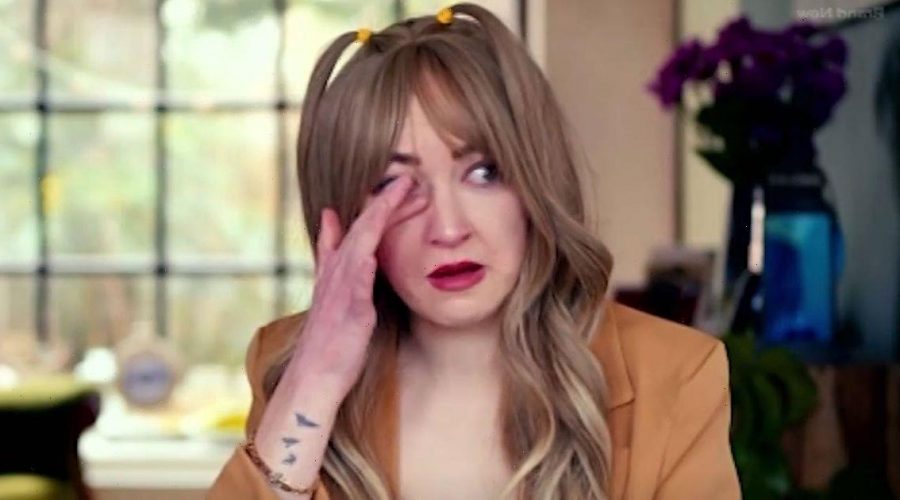 The popular E4 dating show returned on Monday night (September 5) with a fresh batch of brave singletons waiting to be wed to a total stranger on television.

However, the show took a heartbreaking turn when business owner Jenna, 32, welled up over her late dad during the initial cast interviews.

READ MORE:Married At First Sight UK's 'worst ever bride' speaks out amid backlash and death threat

She revealed her dad Martin tragically passed away last February after being diagnosed with lung cancer a year and a half ago.

Speaking about her dad, Jenna said: "Growing up, I was definitely a daddy's girl. My dad got diagnosed with lung cancer about a year and a half ago and just very quickly deteriorated."

Her voice started shaking as she grew tearful about her devastating family loss, and was seen wiping tears away from her eyes.

Jenna proceeded to explain how much her dad meant to her, and how he's inspired her to live life to the fullest.

She continued: "He passed away in February last year. He was a really good dad. We were really close. Since losing him, I have more of a positive outlook on life now and live life to the full.

"If you're not happy, just make sure you change something. That was what made me go for my shot."

Later on, Jenna could be seen clutching a framed photo of her dad on her wedding day in a sweet tribute to the man.

She told her family she was going to take the picture into the ceremony so he could be with her in spirit on her special day.

Luckily, sparks seemed to fly between her and her new bride Zoe as they both admitted they were attracted to each other, but it remains to be seen whether or not the pair hit it off in the long run.

For the latest breaking news and stories from across the globe from the Daily Star, sign up for our newsletter by clicking here.