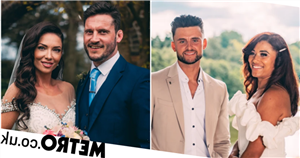 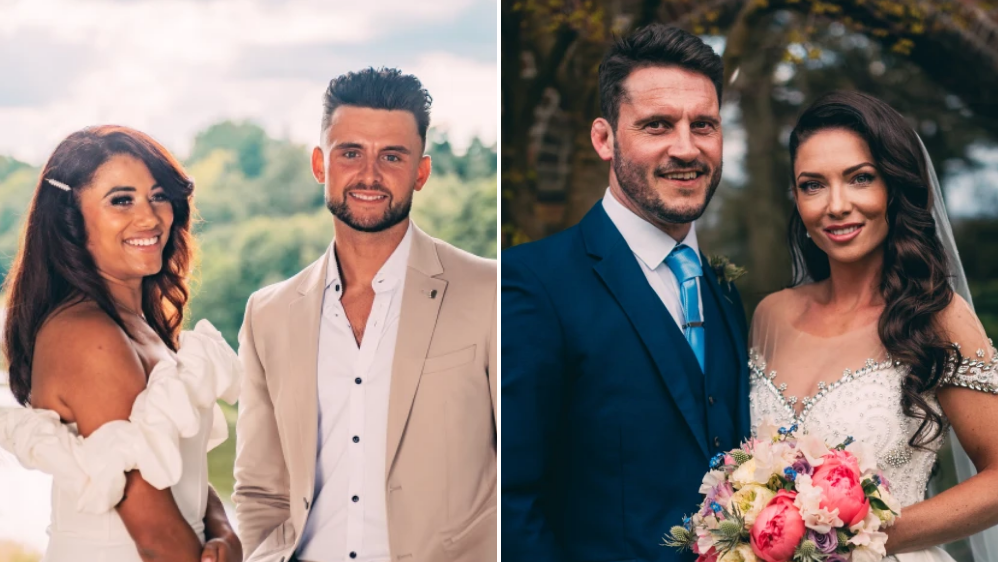 Married At First Sight UK returned for the reunion on Monday night, confirming which couples are still together after the experiment and which couples have gone their separate ways.

All 20 participants were back on our screens for the final-ever dinner party, weeks after filming wrapped on the vow renewals.

While fans have been busy releasing their inner detectives to try and work out which pairs have survived the test, all has been revealed at last.

Here’s who is still together after leaving the process.

Chanita and Jordan were arguably the strongest couple of the whole experiment, but they are no longer an item.

‘Jordan didn’t think they were compatible,’ Chanita explained to the group. ‘We’re quite amicable, we’re friends so to speak. What he says and what he does are two different things.’

He later told her around the dinner table: ‘I’m so sorry. I’m sorry if I ever upset you. I’m sorry.’

Whitney and Matt have gone their separate ways, with distance coming in between them.

Speaking to the group, Whitney revealed they split soon after the vow renewals. ‘Distance is a big thing,’ she said. ‘He’s three hours away from me.

Talking to the camera, she added: ‘We went through a lot together. I still have love for Matthew for sure.’

Sophie and Jonathan are not together anymore.

‘We had our ups and downs, but we are very different people,’ Sophie acknowledged, before later telling her ex that she didn’t think he valued her.

‘I knew I couldn’t give Sophie what she wanted,’ he told fellow cast mate Lara.

April and George – together

George and April walked into the reunion as a pair, revealing that they are still in a relationship.

‘As you know I am completely in love with you,’ he told her. ‘As far as my heart, I’m done if you break it.’

Replying to this, April said: ‘I need you to believe I won’t. I’m not your past, I’m you’re future.’

The scenes, however, were filmed before George was arrested on suspicion of controlling and coercive behaviour.

Gemma and Zoe – together

Jenna and Zoe are very much still together – and they looked totally loved up at the reunion.

‘I’m really proud of us,’ Jenna told Zoe over the dinner. ‘I’m really happy that we’re still together.’

Married At First Sight UK continues on Tuesday at 9pm on E4.