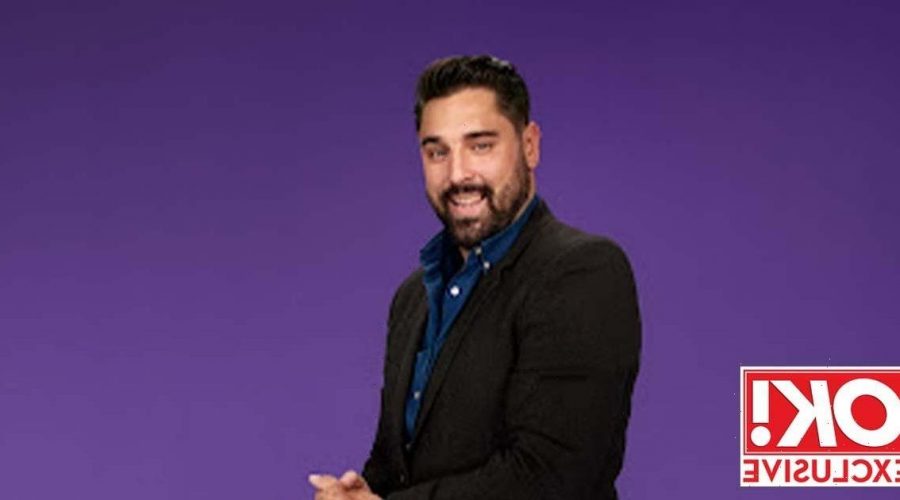 Married At First Sight UK star Bob Voysey has revealed that the show's dinner parties were so explosive that the cast couldn't even finish filming two of them.

Speaking to OK! in an exclusive interview ahead of Thursday's final episode and Monday's explosive reunion, Bob, 26, teased that "utter carnage" took place behind-the-scenes at the dinner parties with cameras not even able to catch it.

During the series, viewers will recall that Nikita Jasmine was asked to leave the show following the first dinner party due to "unacceptable" behaviour, she has since apologised.

While in a more recent episode, Morag Crichton and Joshua Christie had an explosive showdown as she claimed he had messaged her before the show started, which he demanded was "not true".

Talking about filming the explosive dinner parties, Bob, who made the decision to leave the experiment earlier this month with Megan Wolfe, told OK!: "Carnage, just utter carnage! We couldn't even finish filming two of the dinner parties that I was at because it kicked off that much.

"Again, you only see snippets but that first one… there was so much behind-the-scenes, the cameras couldn't even catch. We just didn't have time to finish it and the same with the third one as well.

"The last one I was in, it just all kicked off and went mental, there's so much that wasn't shown. I can't really say much about that… but yeah, honestly, we couldn't finish two out of three dinner parties. That's how crazy they would go, like mental."

Bob continued: "When the producers are coming in, trying to stop you guys and saying: 'Right, you need to stop, we've got to go.' All taxis being ordered, people sent back, it was brutal just utter carnage."

The contestant joked that he was grateful that he wasn't involved in too much of the drama so he was able to stay out of it.

Bob added: "I was just sat back, like: 'Ooh!'. Luckily, I wasn't involved in too much drama at the dinner parties except when I ripped my letter up and threw it, that's it."

The contestant admitted that it was sometimes hard to stay out of the drama and not pick sides as things could get "blurred", he added: "But ultimately, you've got to remember why you're there, you're there to try and make a marriage work, not a friendship with someone else."

Speaking about his experience on the show, Bob admitted that it was like a "rollercoaster", he said: "It's been mental so many ups, so many downs, it was just continuously crazy… the only way to put it!"

Earlier this month, after a rocky journey, Bob and his partner Megan decided to call it quits on the experiment in heartbreaking scenes.

The contestant admitted that he was "gutted" his experience didn't work out but that you have to "move on".

"That didn't happen but you move on, that's what love is about really."

Viewers will have to wait until Monday's explosive reunion episode to see what the contestants are up to now, who continues during the final vow renewal on Thursday and if any of the relationships have lasted.

Married At First Sight UK airs on Thursday and Monday at 9pm on E4. Catch up on the series so far on All 4.

For more juicy gossip on your favourite stars, Married at First Sight UK and the couples, sign up to our daily newsletter here.